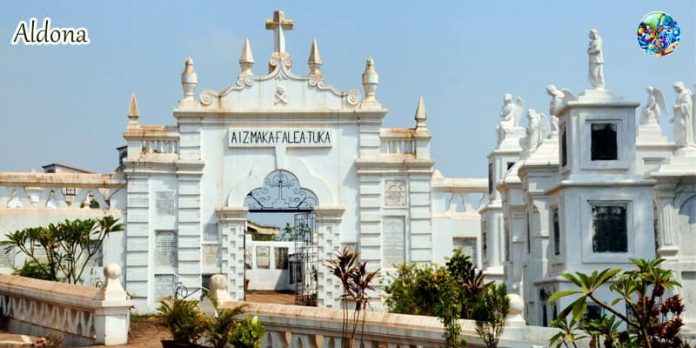 Aldona is located in Goa state it is situated 18 kilometers from Mopa international airport. It is very close to Baga beach and Vagator beach. The place Aldona is renowned for growing onions, and chilies, and other saplings of these vegetables. Basically, Aldona is a village and it is known as the best village in goa. According to the sources, people you usually visit once or many times to Aldona village say that it is the most beautiful and best village in India. The people living in this city are also having opinions about the village. A large number of studied scholars have chosen to live in the Aldona village. According to the history of Aldona, the name originated from the roots cultivated there and they are Haldi (turmeric) and Hal which is derived from the Konkani language which means dough. It seems that Aldona is one of the villages where agricultural instruments used for cultivation and it is recorded in history during the rule of the Portuguese.

Aldona seems to have only 6000 population as Goa’s population is less. There seems to be a statue of famous Mr. Soares who was the local educationist and first principal of St. Thomas school was established in 1922. It is very interesting to understand that there is no political leader’s statue. So the city of Aldona is a beautiful village in India.

Some of the tea stall, fast food, restaurants, and beverages, and their location 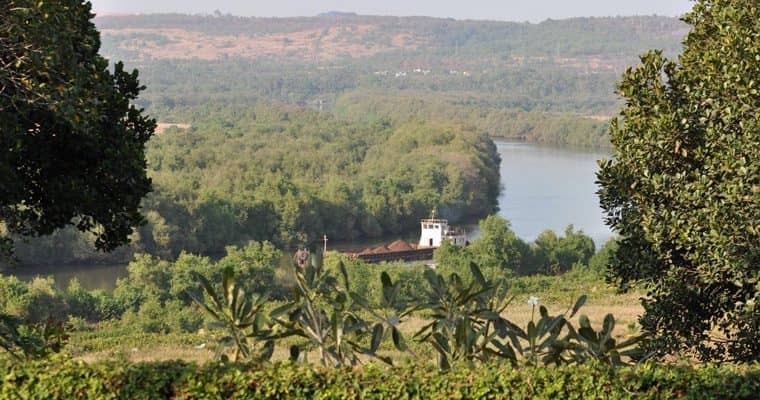 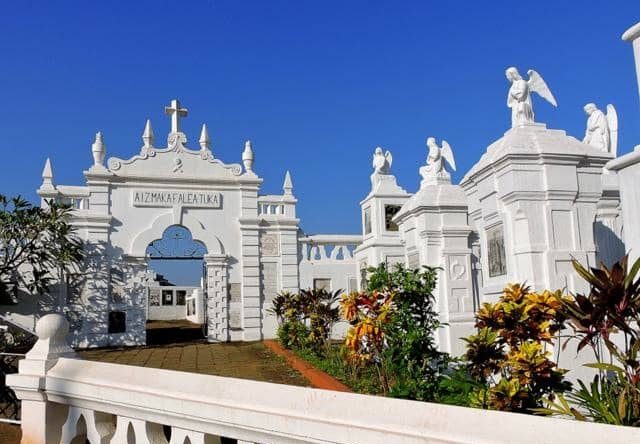 Aldona Cemetery is the best place to realize that everyone finally belongs to the country of dead men. It has a famous saying in the Konkani language called AIZ MAKA FALEA TUKA which means today it is me and tomorrow it is me. And it has tombs and family packs. Almost all goa villages have a church around the village.

Sao Tome or St Thomas Church was constructed in the year 1595 on the Mapusa River. The church always looks charming and has greenery around. The church seems to have beautiful paintings inside it. The church has large numbers of donors in the villages and the name of them in the list is made of wooden parts. The landscape view of St Thomas Church looks like a fort seen from the river and from a far distance. According to sources, it seems there were temples before churches were made but now we can see both churches and villages in villages.

Corjuem Fort or Forte de Corjuem the fort seems to have a unique architecture; basically, it has a square structure and four tiny tours located on all four corners. As you enter inside there is a small church. The church is much older and it was built before the Portuguese entered India. It is said to be constructed by the Desai’s of Sankhali. Some of them say that forts are Islamic architecture because they are in corners. Ramps are the four wide corners leading to the roof in the Corjuem fort. It seems these ramps were meant for taking supplies of some types of animals on the roof. These roofs are not existing now. There is a wall bang in the center of the courtyard; it feels like a palace built by a rich family. Calvim Bridge has a terrible incident .the incident took in February while four schoolgirls and two adults were crossing the river so the bridge was constructed. Cable Bridge or Corjuem Bridge is a small bridge connecting between Aldon and Corjuem around river Mapusa .it is goa’s first cable bridge it is meant for crossing and observing nature especially during the time of sunset.

Goa is not only meant for beaches, parties but it has plenty of churches, temples, and bridges. It has such hidden gems that one is not aware of. The village Aldona is one of them. The houses of Aldona have retained all their beauty, charm, and history. If the tourists want to see the actual Goa then they must travel alone to goa. And then explore the village Aldona. Aldona Welcomes You Whenever you want to come.