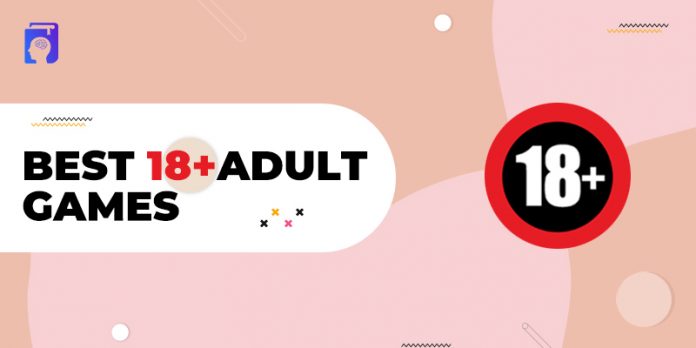 Over time the social gatherings have been subsided. They have narrowed down because everyone nowadays is glued to their gadgets as most of the work these days requires these modern machines and these days earning a decent amount of money requires indefinite hours of work which limits the time to connect with friends or family. Regardless, the yearly parties and weekend funs are still at go. Those bring us the time to reunite and have a fun time together. These times call for fun games with the booze. Here is the list of 10 best adult games that have made the best of social gatherings. 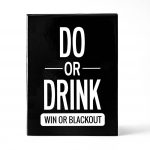 This is a great card game in which the players have to fill in the blanks with the other card in which seems fun. For say, if the question is TSA guidelines now prohibit ____ on planes and say you pick “brown” so it’ll go in the blank. It is again a fun game to play with friends and family. 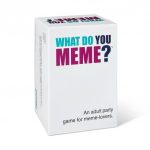 Again, this is a fun card game for meme lovers. Nowadays, everyone loves memes so, in this game, the players have to assign a Caption to the given meme and hence, make the game as fun as the group can. 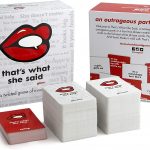 In this game, the card has some prompts written on them. The player has to pick up a card and complete the prompt. This game is ideal mainly for bachelors and bachelorette because of the content they carry. 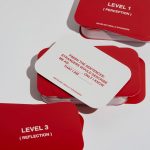 This game is ideal basically for two people only. The game includes three different levels namely, perceptions, connections, and reflection. In this game simply the two players have to ask questions to one another written on the prompt. This game makes the two players know each other better. 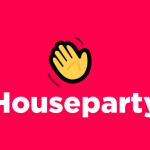 This is a simple video calling app in which a group can connect and play virtual games for online game night. In this game night, all the friends play games on a video call together.

7. Never have I ever 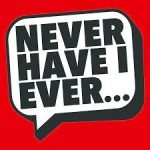 This is one of the best party games and a well-known game as well. In this game, one person from a group says something that they have never done then, the people in the group who’s done it takes a sip of a drink. It continues this way with everyone saying a new set of the sentence. 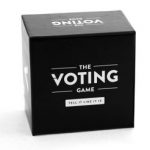 This is a game regarding how well we know our friends. In this game, a situation is offered and everyone has to vote as to which friend will help them in the given situation. This game should be played in those groups of friends who know each other well. 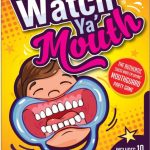 In this game, one of the people has to wear a clear cheek retractor and speak a funny or difficult word or even a movie that the other teammates have to guess. 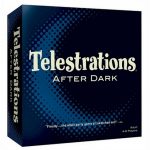 This is again a group game and in this game, all the players have their wipe off the sketchbook in which they’ve to draw the secret word they’re given then they pass it to the next person and in this way, the image turns out to be something really weird and hence this game is really fun to play.

How fun it would be to have these on a plate with friends and family, meeting after a long time, and chilling out. These games are super fun and turn the insane mode on. Hope you have this kind of weekend parties with these fun games and see your friends go gaga over it. 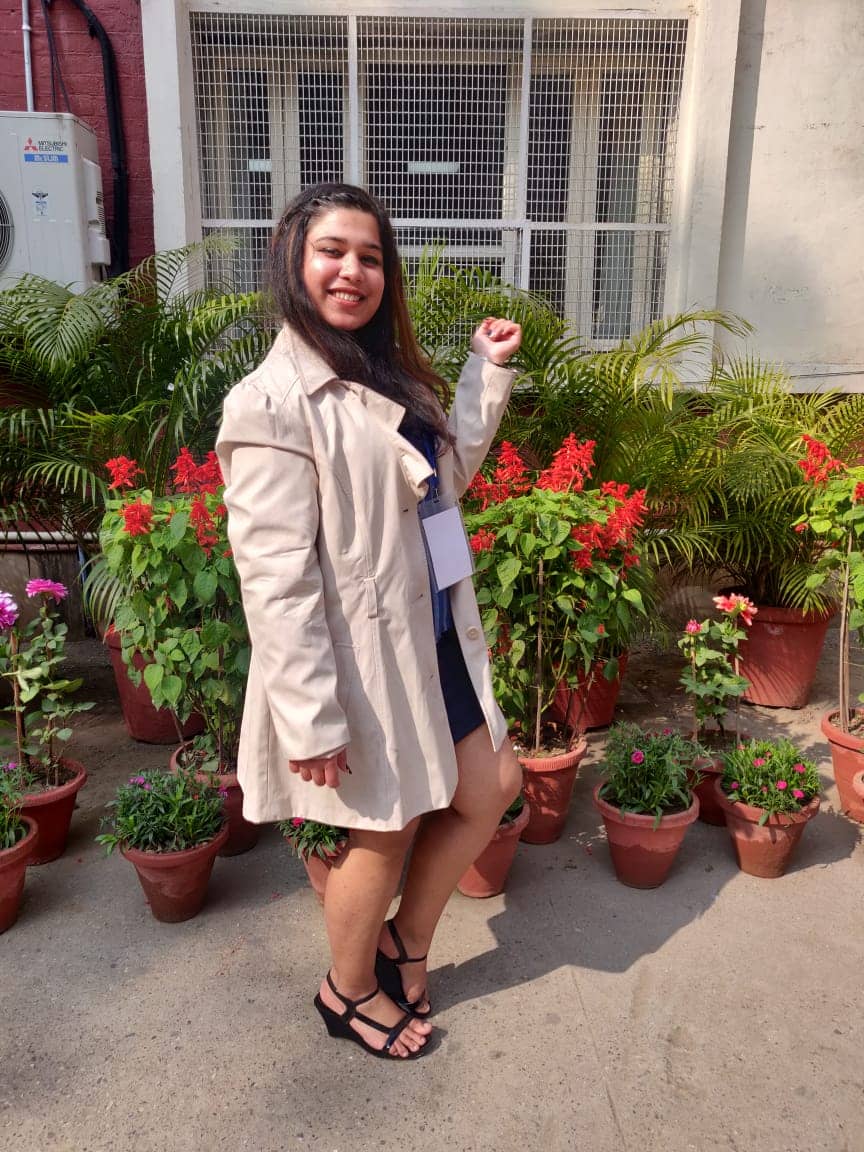