Best Beer Brands In The World 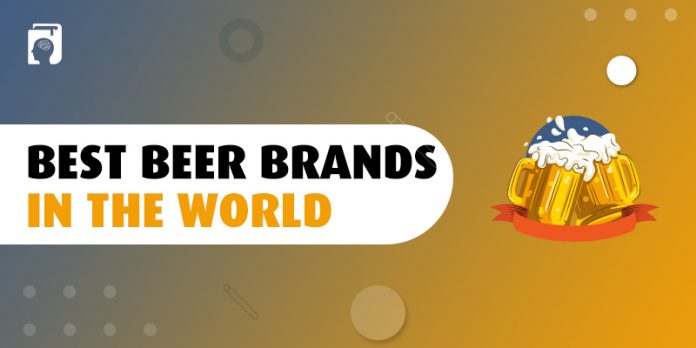 What’s a social gathering mean these days without beer? What’s a reunion of old pals and colleagues without any beer to splash. Beer is one of the most famous drinks and it does no harm in a limited quantity, reduces heart risks. It’s a low-calorie drink, which does not mean it should be taken in very high quantities, but it won’t disturb the calorie intake by a large amount for people who have a calorie-efficient diet. Beer is considered to be the important in many cultures and festivals. Hence, let’s talk about some best beer brands across the world.

Best Beer Brands In The World

Budweiser is now the most esteemed beer. Valued the most, it is the product of Anheuser-Busch. It is cited as a pale lager beer. It is one of the massive selling beers in the United States. Interestingly, the original Budweiser bottle hasn’t changed since it first looks into the market. 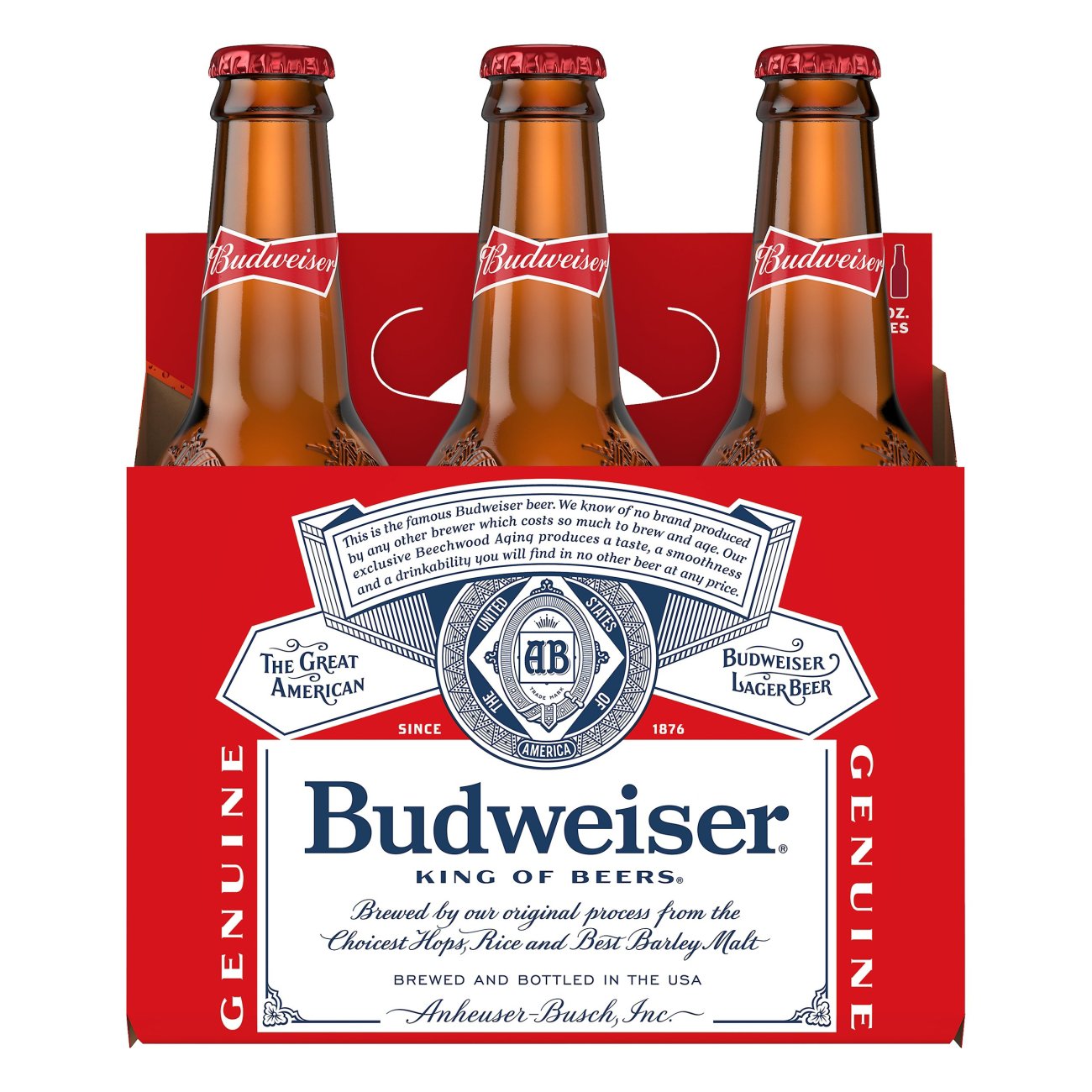 Bud Light is also one of the most valued beers in the United States. It is developed in America and is a light lager beer with a neat and crispy taste. It is one of the most popular beers in the United States. It is manufactured using a blend of premium aroma hop varieties. The aroma used is American grown as well as imported. A combination of barley and rice is used to brew this beer. 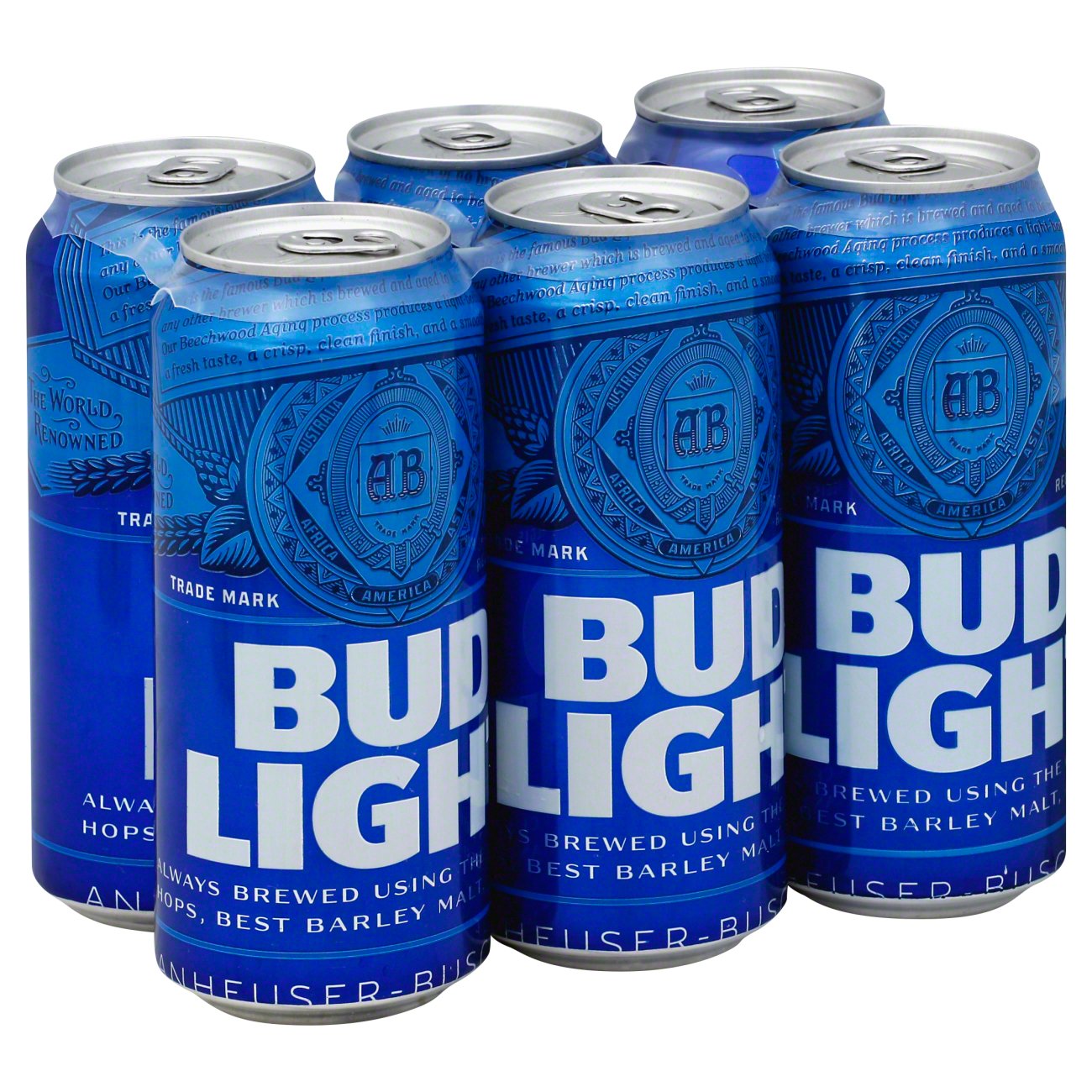 Quilmes is one of the most celebrated beers of Argentina. It is the product of an Argentine brewery. It has become something of the national symbol in Argentina, and also for the Argentina National Football team sponsors it. It has its manufacturing plants worldwide and is one of the populous beverage. 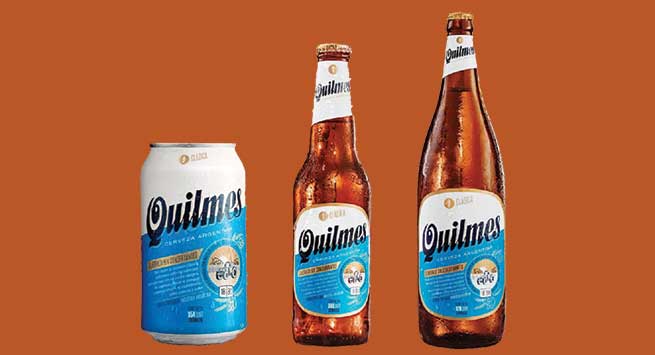 Estrella Damm is manufactured and brewed in Barcelona. It is a lager beer and is the product of S.A. Damm. It is one of the oldest brands in Spain and has plants worldwide. 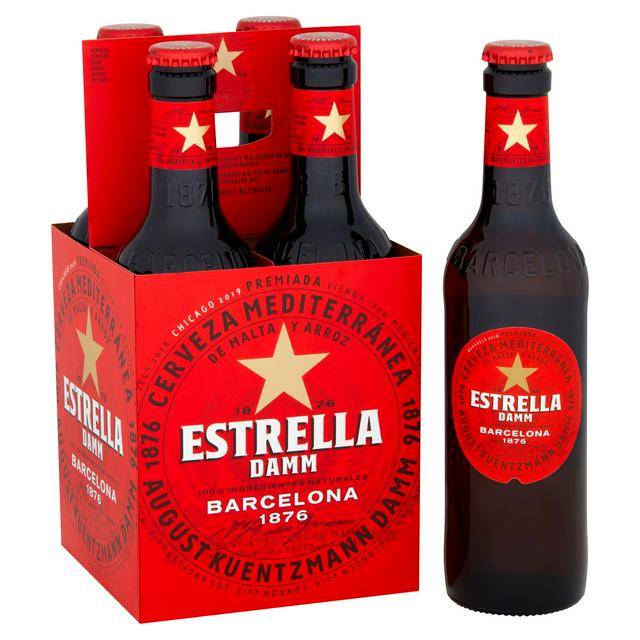 Alpha pale ale is the product of North-West America. The beer taste is a blend of bitterness and fruity, citrus aroma. It has strong notes of grapefruit. Many people like their taste. It’s famous for its Cascade Hopped flavor. 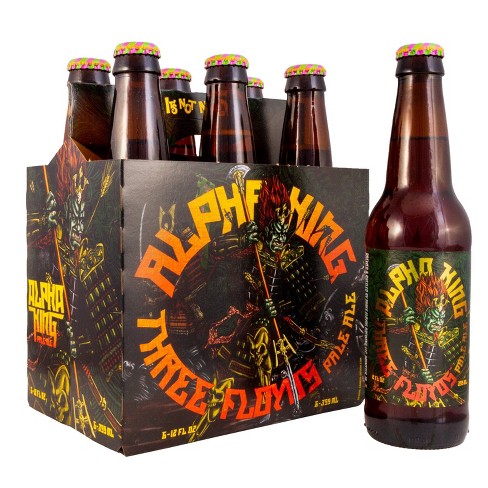 Hanoi beer is brewed and manufactured in Hanoi, Vietnam. It is owned by the brand Habeco. It is a lager pale beer and is considered one of Vietnam’s most popular and finest beers. Hanoi beer is known for its flavor and texture. 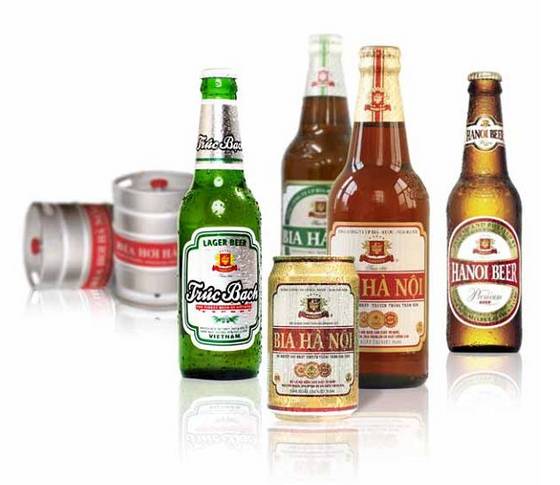 It is also known by the name Cerveza Pacifico Clara but widely accepted by the name Pacifico. It is manufactured in the Pacific Ocean port city named Mazatlán. It is brewed by Grupo Modelo originally, but later, the company was acquired by Anheuser-Busch I Bev. 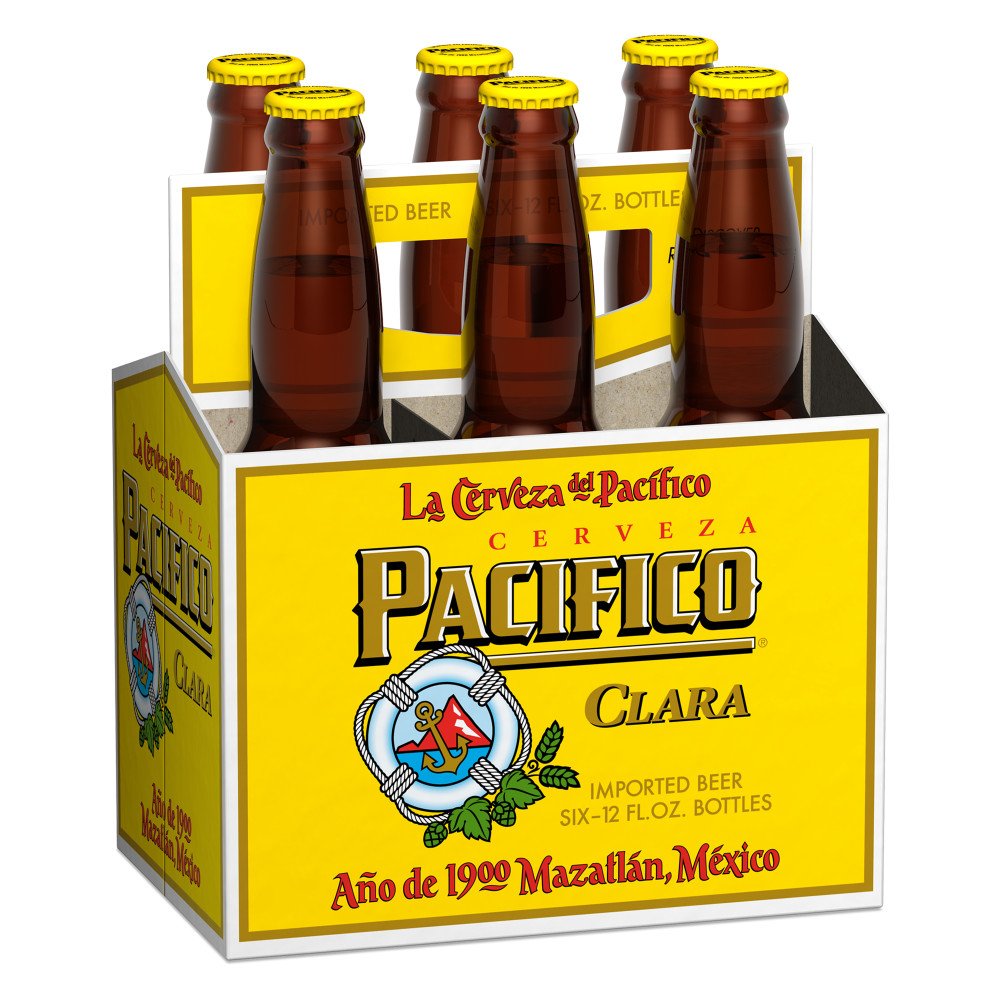 Singha beer is brewed and manufactured by the Singha Corporation Co. Ltd. This company is the underling of its parent company Boon Rawd Brewery. It is a pale lager beer and is of that origin. Singha was the only company allowed to display the royal Garuda, which symbolizes extraordinary services and quality products. One of the Singha beers is that they use plastic-free and biodegradable packaging for their beers. 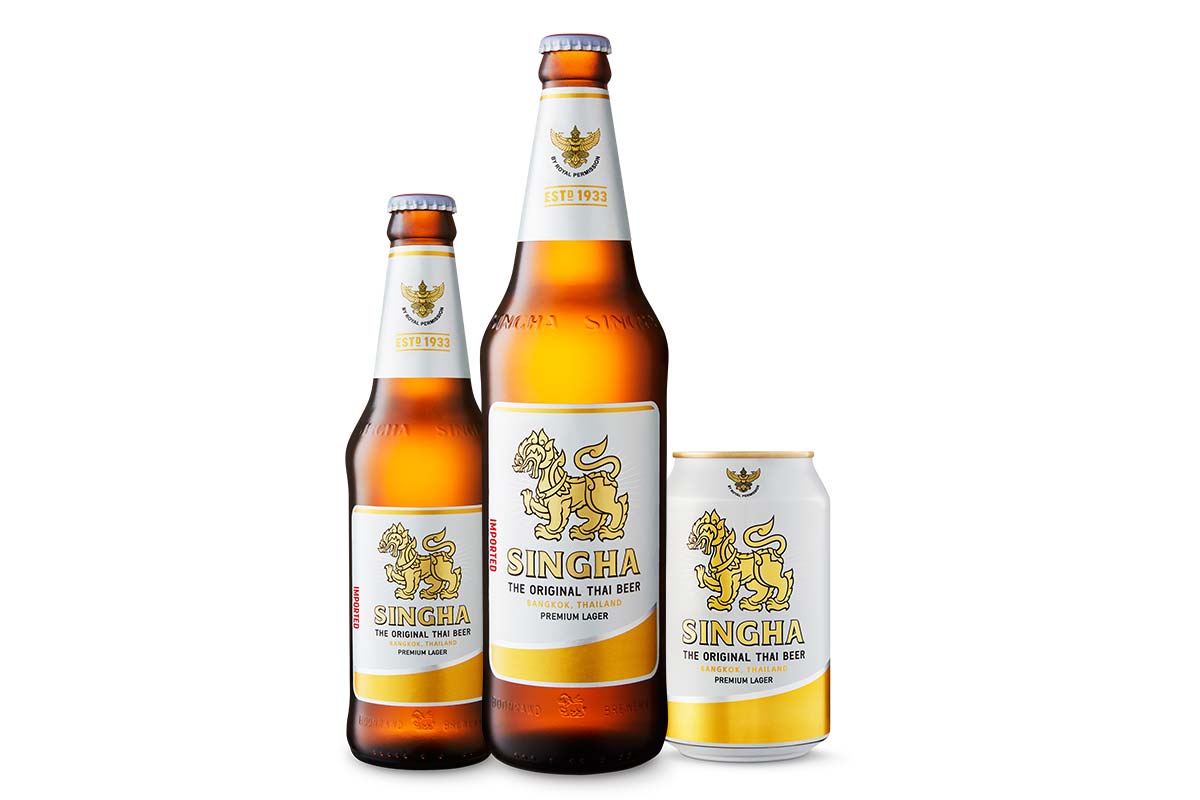 Brewdog is brewed and manufactured in Scotland by James Watt and Martin Dickie. It has its plants worldwide of about 78 bars. It is depicted as “one of the prime movers.” The company started in Fraserburgh but moved to Ellon later. It is considered as one world-class beer. 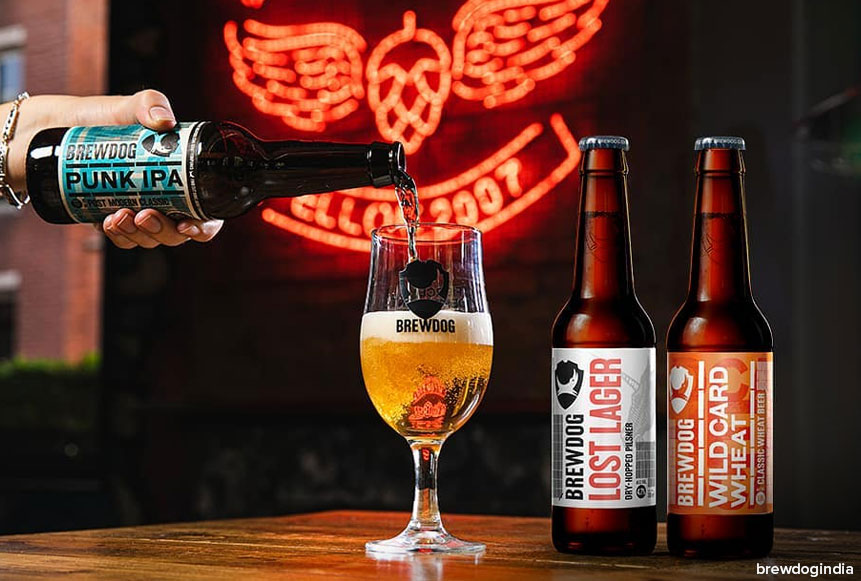 Red Stripe is manufactured and brewed in Jamaica by Desnoes & Geddes. It is brewed under the United Kingdom’s license. It was first produced in Illinois, United States, but later it sold the recipe to British Investors due to Financial troubles. It is featured in some movies like the mighty Quinn. 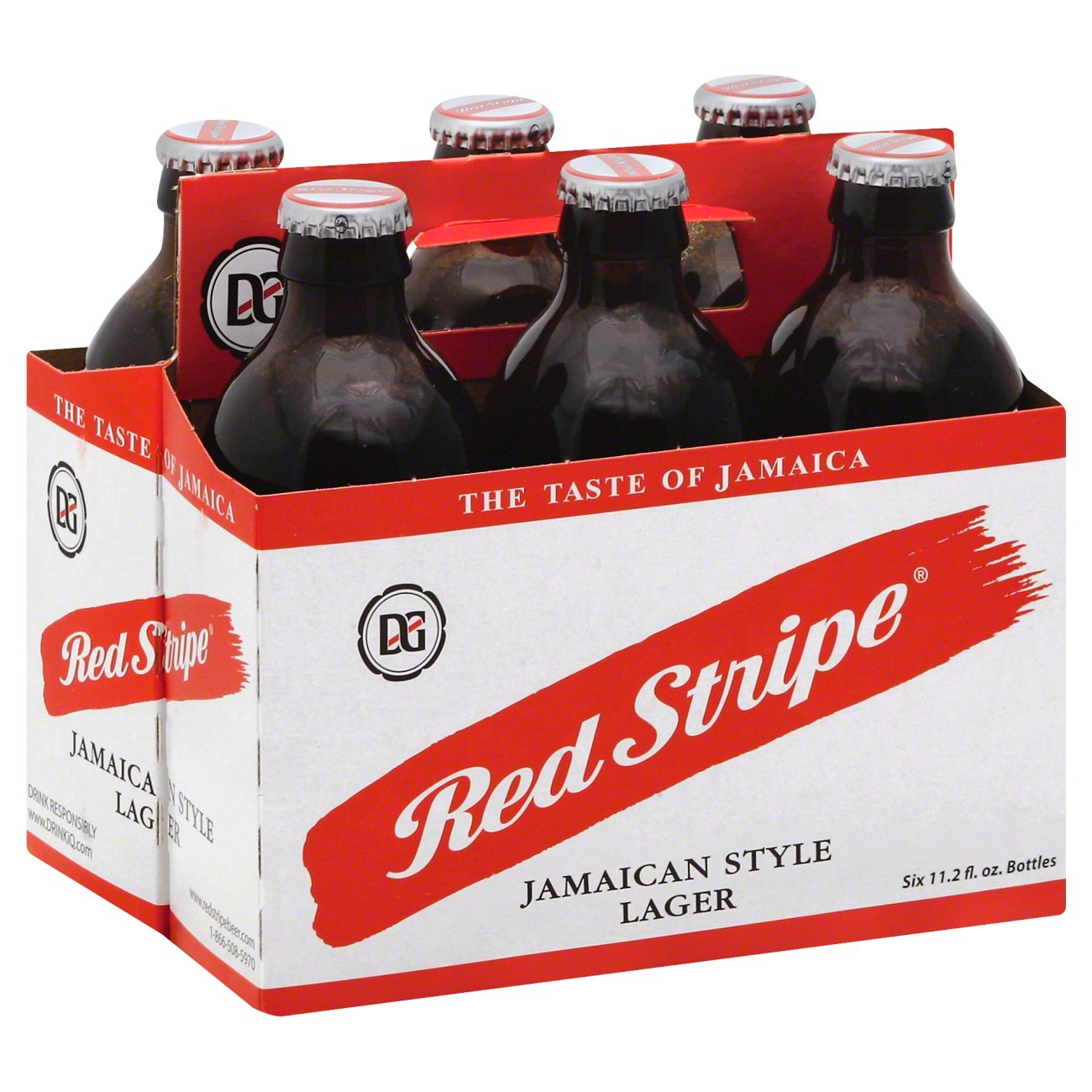 King Fisher is brewed and manufactured in Bangalore, India. It has branches worldwide in over 52 countries. It is one of the most trusted brands in India. In the United Kingdom, Kingfisher is brewed as Heineken, while in Europe, it as Kingfisher beer Europe (KBE).

So, in conclusion, these were some of the top-rated beers in the world. If you want to have a wholesome gathering with lots of cheers and laughter, order from the above range of brands.