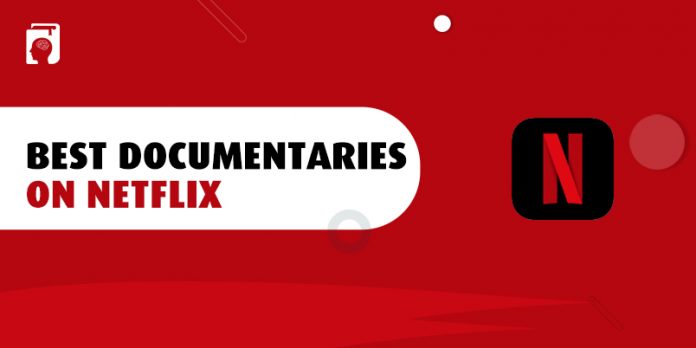 Besides movies, web series and TV shows, Netflix is a huge repository of documentaries and docu-series. Ranging from true crime-based thrillers to oscar-winning performances, the world giant has entered the universe of non-fiction. Some are independent, some are produced in-house and some gain attention at popular award shows — offering some strong stuff. So to make things easier for you, we have shortlisted some of the most enthralling, engaging, and also maybe a little strange some of them, for you to dive into.

In the first half of “Icarus,” the filmmaker and aspiring cyclist Bryan Fogel is his own central protagonist as he explores the efficacy of performance-enhancing medications by testing them on himself. He encounters scientist Dr. Grigory Rodchenkov along the way, a key component of Russia’s anti-doping programme, who is supporting Fogel in his pursuit. But all of a sudden, things took a drastic turn. This is not even halfway of Icarus, because all the way up to the top is the dangerous reality. The film won the 2018 best documentary Oscar award. 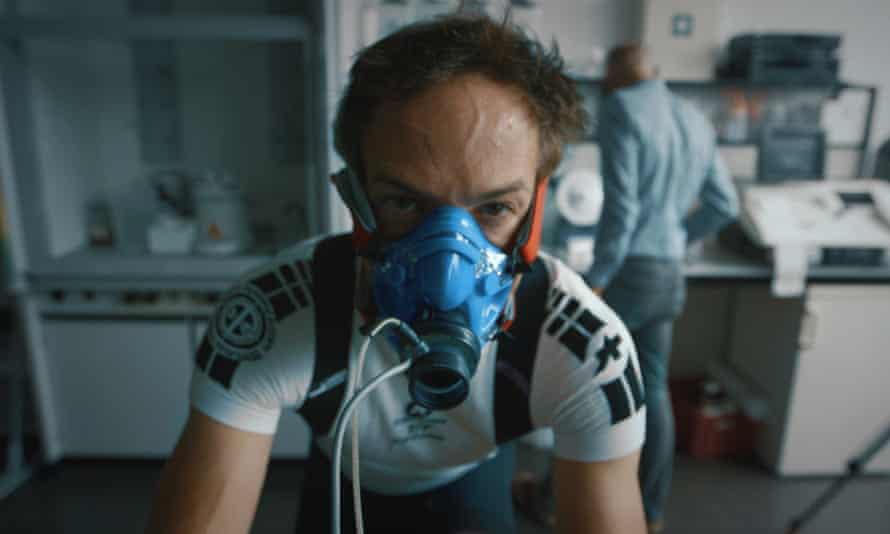 The very first Fyre Festival was likely to be a party destination, full of kick-ass music, haute cuisine, and bikini-clad models prancing on beautiful beaches, if you believed in the endorsed content shared by celebrities on Instagram. Then visitors arrived at the scene to see rusty buses and urine-soaked tents as they shelled out serious cash for an island oasis holiday. The outcry and the schadenfreude arrived quickly and hilariously. The post-mortem documentary “What went awry” by Chris Smith focuses on footage recorded both by the organisers and the guests, along with interviews. 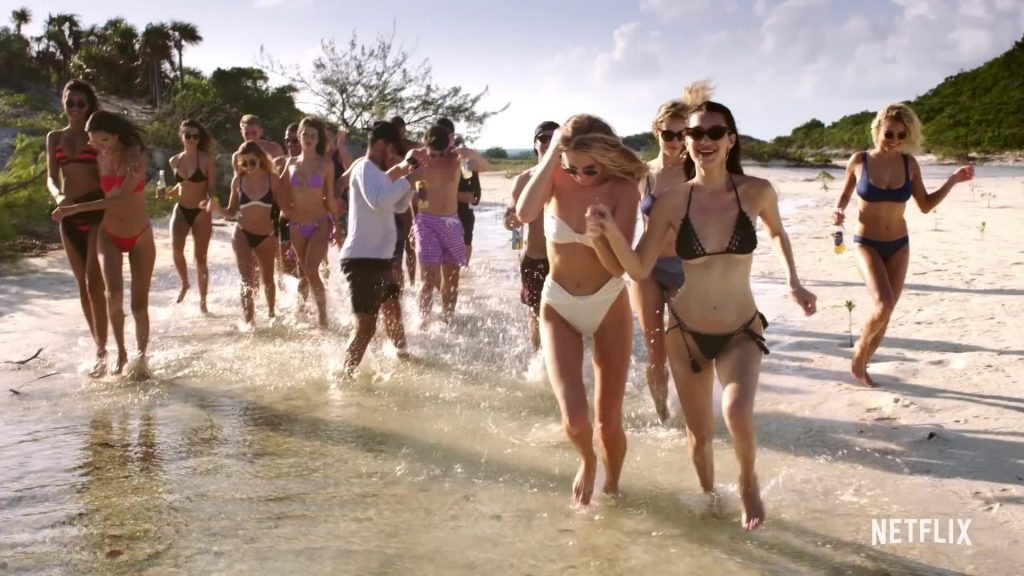 In 2018, the Facebook-Cambridge Analytica controversy made headlines when reports emerged about the systematic collection of data that abused consumer privacy and affected both the presidential and Brexit campaigns of 2016. The Great Hack discusses how this occurred, the biggest names, and how we should feel in this chaos of our own positions. For people that still believe that the stories they see here on their screens are the reality, this documentary is perfect. The reality is a great deal more than that. You see exactly what corporations want you all to see. 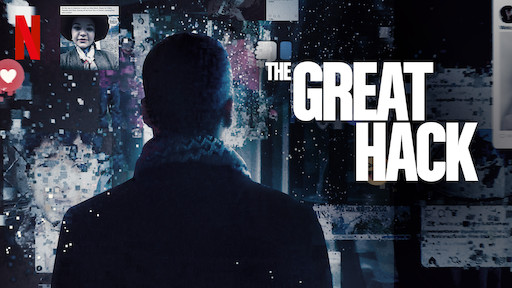 The eight-part Our Planet is one of David Attenborough’s most groundbreaking nature documentaries, acting as a sort of State of the Earth address, roaming around the world to show how habitats such as jungles, deserts and oceans are doing these days. You will venture through frozen landscapes, wastelands, forests, coastal areas and beaches, deserts, grasslands, and down into the dark depths of the ocean over eight episodes to see the staggeringly real effect of climate change on the plants and animals that live in all of these locations. 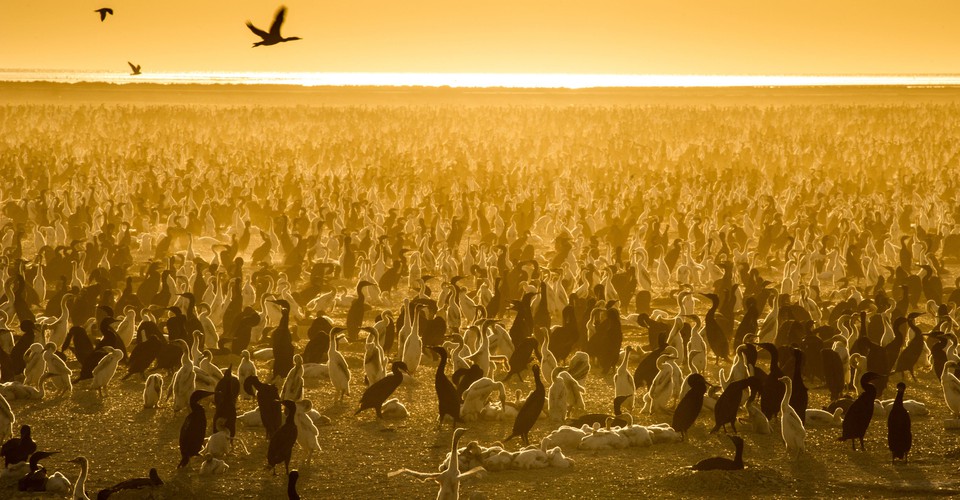 Miss Americana gives you an unprecedented glimpse into the life of the pop icon and superstar Taylor Swift and takes you through her meteoric rise to fame. Director Lana Wilson builds an immersive portrayal of Swift, introducing you to the songwriting processes of her album Lover, through lots of interviews and behind-the-scenes videos. In an age where celebrities are critiqued so closely, this movie is about the challenges of wielding a powerful voice, and using it to get the important message across all. 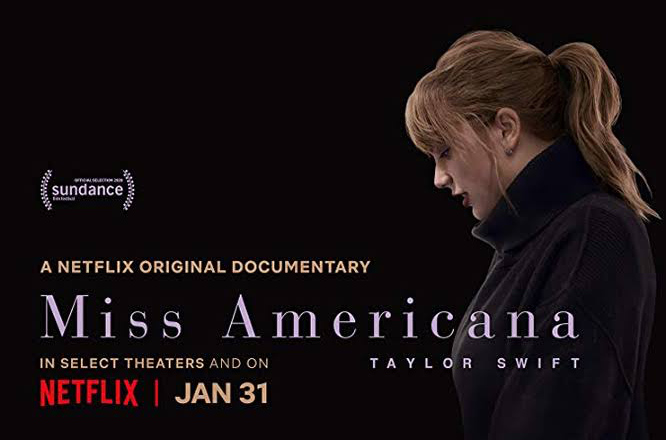 Ava DuVernay’s 13th should be compulsory viewing, an influential docudrama that analyzes incarceration rates and false conviction of Black Americans, and the lengthy, villainous, racist history that has allowed this discriminatory system to exist. The name of the Oscar-nominated documentary points to the Thirteenth U.S. Amendment Constitution, which was meant to eradicate unintended servitude. 13th thoroughly educated audiences about how most black Americans in the criminal industrial complex unfairly serve imprisonment.

You’d be hard-pressed to find someone with the streaming platform who didn’t munch at the chance to chat about this when Wild Wild Country fell on Netflix in 2018. The filmmakers Maclain and Chapman Way use exceptional archival footage and recent interviews for this six-part series to help clarify where the Rajneesh movement came from, how it took shape in America, and how it came to a horrible end. This tale of belief and fanaticism still hits home, even though it was set over 30 years ago. 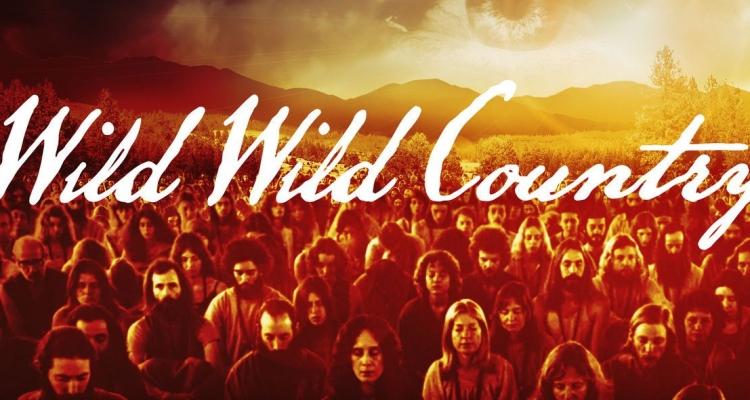 Never before has there been such a documentary as “Dick Johnson Is Dead,” a death film overflowing with passion, joy and creativity. “Now it’s upon us. The beginning of his disappearance. And we’re not accepting it. He’s a psychiatrist. I’m a cameraperson. I suggested we make a movie about him dying. He said yes.” As her father, Dick, is heading toward the point of death with dementia, filmmaker Kirsten Johnson makes this bold proposal. The Johnsons stage numerous “deaths” for Dick onscreen in this insane, darkly funny, and profoundly moving documentary to help them recover with the imminent, unavoidable end. 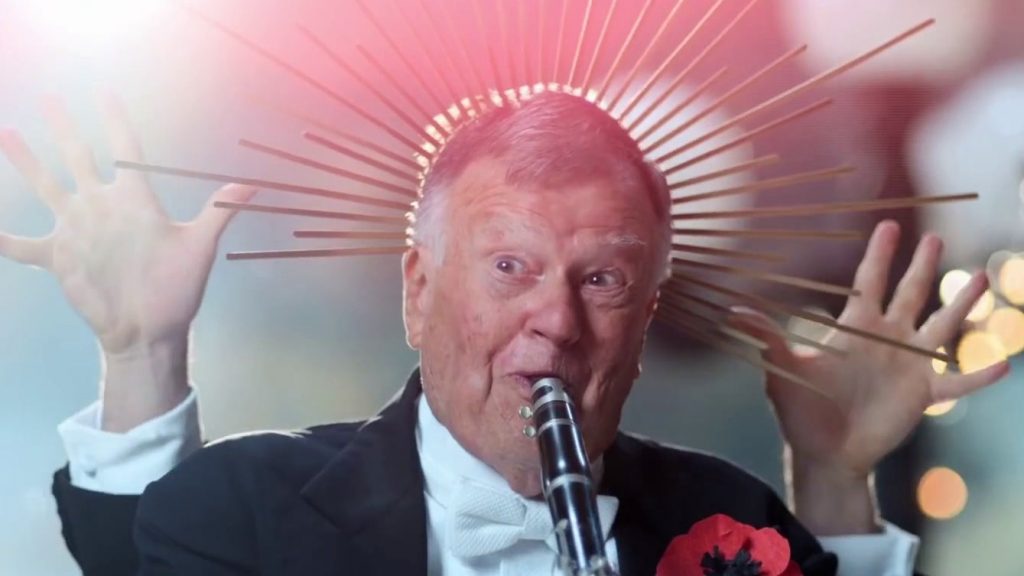 Another one sponsored by the film company of Barack and Michelle Obama, Higher Ground, directed by Julia Reichert and Steven Bogner, American Factory, is a humbling, convincing look at U.S.-China relations through the closure of the General Motors plant in Dayton, Ohio. Fuyao, a Chinese business, rehired many of the middle class employees in the United States who had lost their jobs, and the documentary showcases the outcome. 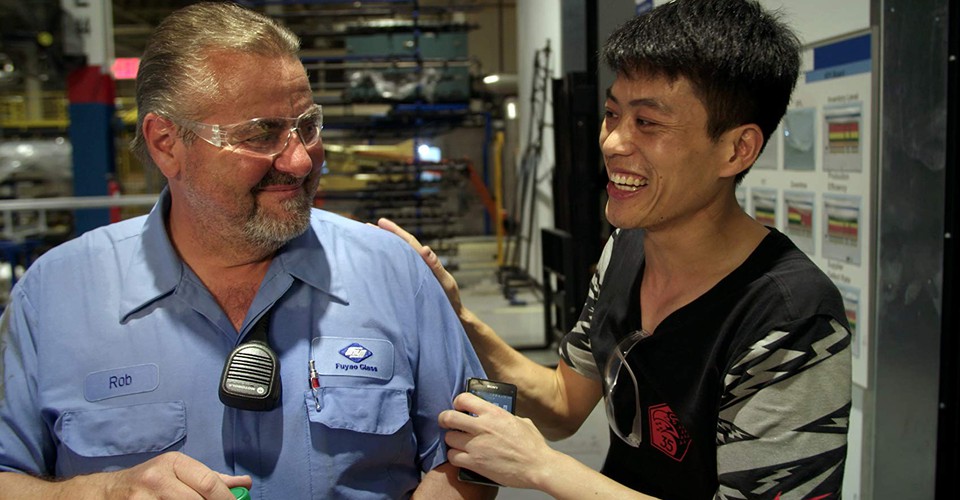 The documentary “Crip Camp” by James LeBrecht and Nicole Newnham brings us back to the early 1970s, and to a Catskills summer program for disabled adolescents that transformed the perspective of LeBrecht. The director and his peers learned what the world could be like at Camp Jened if it were inhabited with caring and supportive friends, and packed with amenities that, among other issues, fit wheelchairs. The heart-warming video of those times is coupled with recent interviews wherein former campers speak about how they sought to improve the outside world as adults. 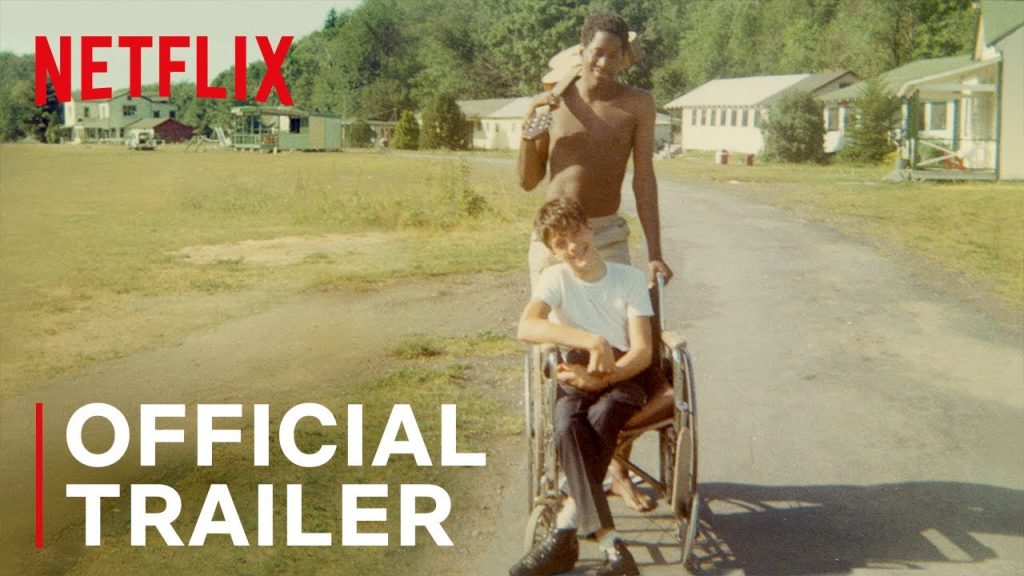 The non-fictional world has some of the most amazing stories to tell, if you’ll just give yourself the chance to hear them. You can learn from it, and make the world a kinder place. Comment below and tell us your views on this article and check DuniaKaGyan.com regularly for more such updates.