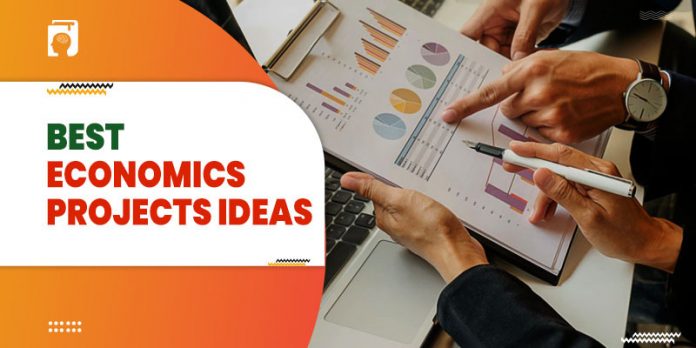 In spite of being a very fascinating and diverse field of study, Economics can be quite confusing and overwhelming at times because of its vast scope. In this vast and consistent web of interconnectedness, it can be hard to comprehend the concepts as they are very finely and very precisely related. No wonder economics is one of the key areas required by each and every country regardless of their power level, it is one field where they must succeed at any cost.

Economics is taught in the initial years in order to develop an aptitude for the subject among the students to give a general overview of it. In addition to the curriculum, students are also to complete various projects. Since the scope of these projects is humongous, the complexity can be very high, so we will look at some examples of these projects. 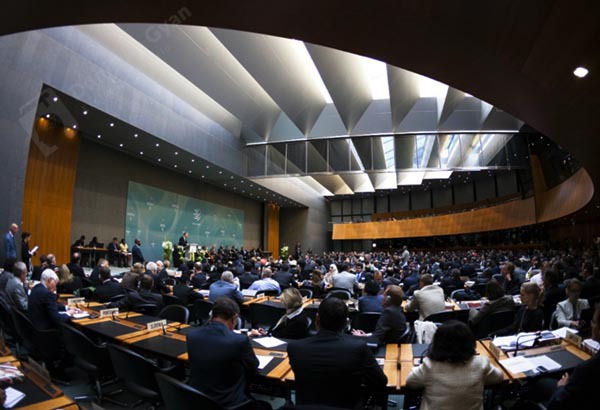 Nowadays, the world trade organization is under scrutiny and on the radar of various countries because the scale of trade surplus seems to be tilted in a particular direction, which is around the countries that are very sound financially and are powerhouses of production, flooding the markets of the developing and underdeveloped countries, which makes the local industries impotent. This is one of the really cool ideas for the project as it is very recent in its approach and work on it is still going on. 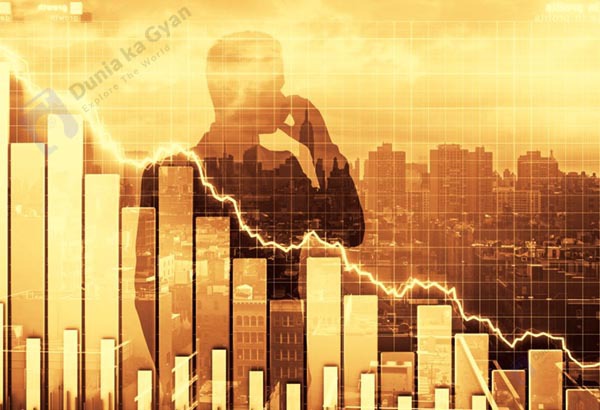 Comparative analysis can be done on the basis of the recent market crashes and the lessons learned from them, as projects like this can give us various insights into the nature and causes of market failures. Recent examples can be taken from the market crash of 2007, the crisis due to the pandemic, and other various slowdowns. 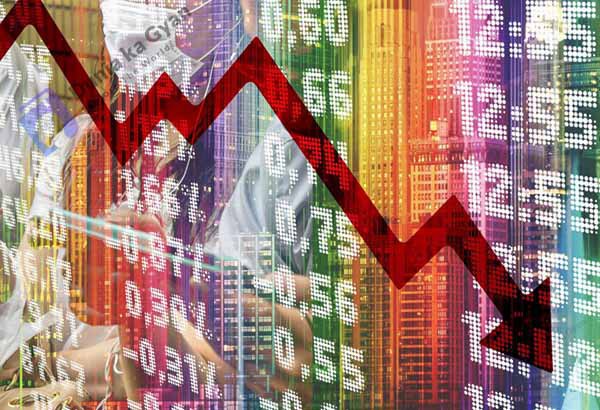 An elaborate project on what a crisis is and what economic factors should be considered for terming and classifying it as a global economic crisis, as it can affect the economies of many continents and places. This type of analytical project will be much appreciated. 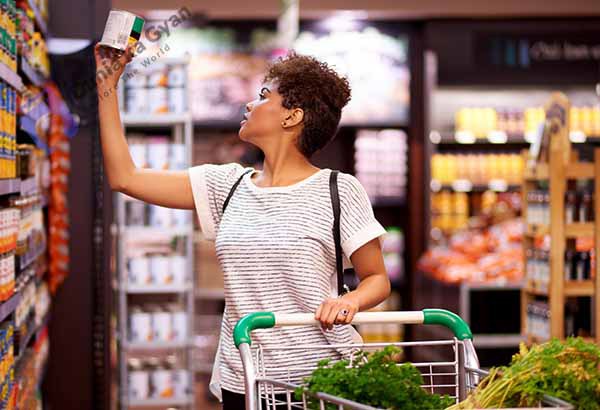 Since this is the future of the planet as global warming is approaching, the last resort of mankind is switching to green alternatives. For the development of these products, research and feedback from consumers will be required to achieve perfection in their application.

5. Contribution of Educated But Unemployed Women to Economy 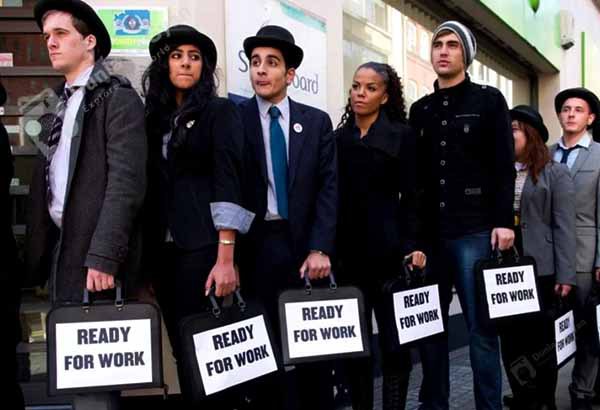 This is a very interesting aspect of economic studies as it relates to evaluating the work done by household women who are educated but not yet employed. What was its result? Recently, in a report, it was found that India has the highest number of women in the world in STEM fields. In this light, the evaluation will improve. 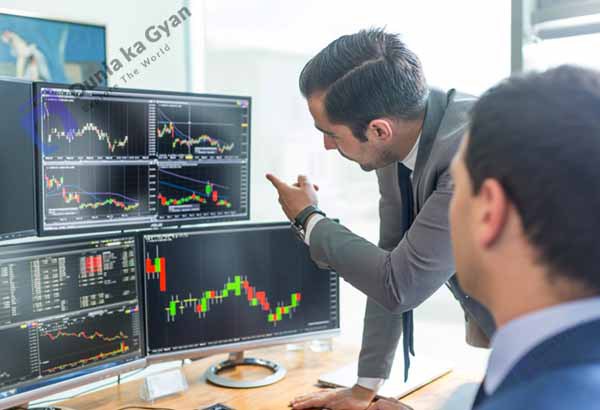 Free trade, although it has brought prosperity to certain parts of the world, is still debatable if that’s the best policy of trade there is. The indicators associated with that must be observed, and analyzing their flaws and advantages can be a great project topic. 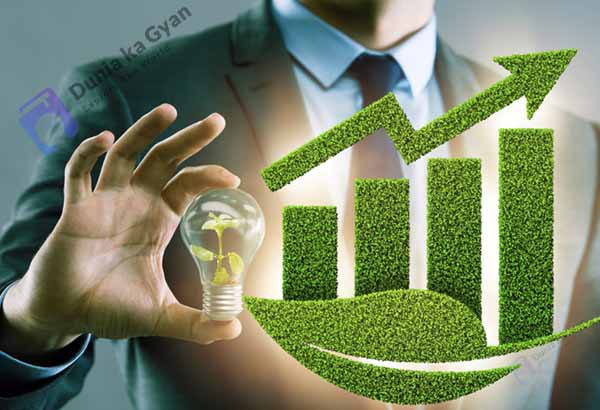 Due to the rise of global warming, energy is the need of the hour. According to the standards of energy, The curse associated with pollution and economic growth can be studied so that the project can evaluate if the adoption of renewable energy sources increases the carbon footprint or decreases it with the same amount of production value involved in it. The energy dynamics involved can be studied, and the feedback system can help refine the project. 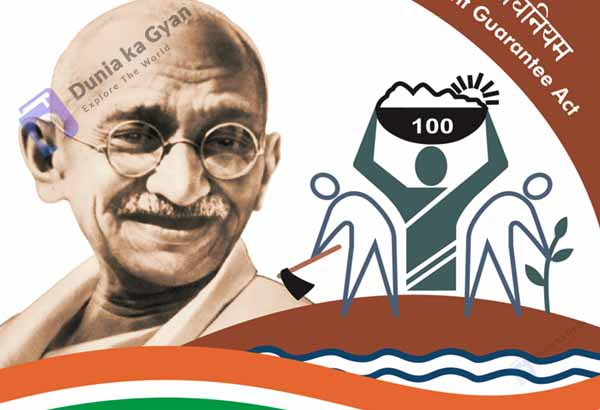 This employment scheme was launched in the UPA regime to guarantee a hundred days of work to every rural household. This was a landmark scheme and the biggest employment-providing scheme in the world. The merits and demerits of this act can be evaluated, and reports of this undertaking can be presented in the project. However, a state-wise analysis can be done on how far the scheme has progressed and factors limiting or boosting its growth in each state can be studied and solutions can be suggested.

9. India’s Fiscal Deficit and Its Impact on Gross Domestic Product 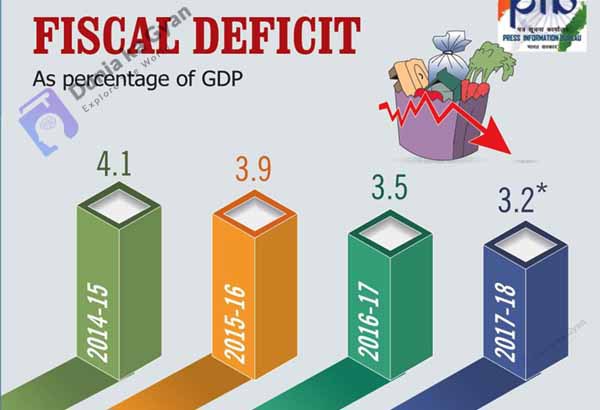 India’s fiscal deficit has been under control for quite some time. Although the relationship between shares and GDP can be thoroughly analyzed in the project, effective measures to reduce the physical test set can be studied and the best one suggested according to the conditions of India, and accordingly, the budget drafting can be influenced. It can be done on the basis of trend valuation and calculation, and the factors affecting it region-wise and sector-wise can be explained thoroughly in the project.

10. Contribution of the IT Sector to the Indian Economy 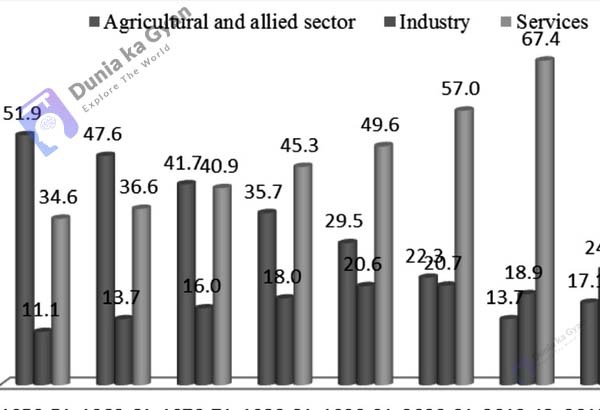 One of the most important sectors of the Indian economy is the IT sector. It contributes largely to the service section of the Indian employment chart, which is the largest contributor to the GDP of India. The IT sector can be studied thoroughly, and the per capita income of every person working in the industry can be calculated and put against the other sectors as well.