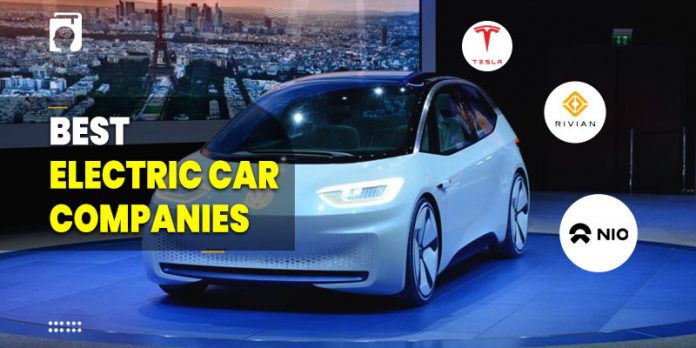 Whatever sort of electronic equipment we’re looking to purchase, we tend to desire the most up-to-date model. 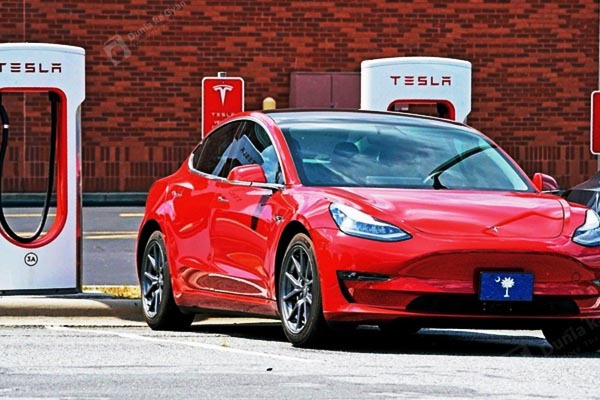 The Model S, Model 3, and Model X are sedans, while the Model X and Model Y are crossover SUVs. Currently, the Model 3 is the most popular electric car in the world, while the Model S has the greatest range of any electric vehicle currently on the road. The Tesla Roadster sports vehicle and the Cybertruck electric pickup truck will be sold in the future by the automotive firm.

It is best known for its electric vehicle (EV) technology, which includes great specs, self-driving technology, and its network.

Tesla’s electric cars can be bought in most of the world’s most important countries, like the US, Canada, Europe, China, Australia, and many more. 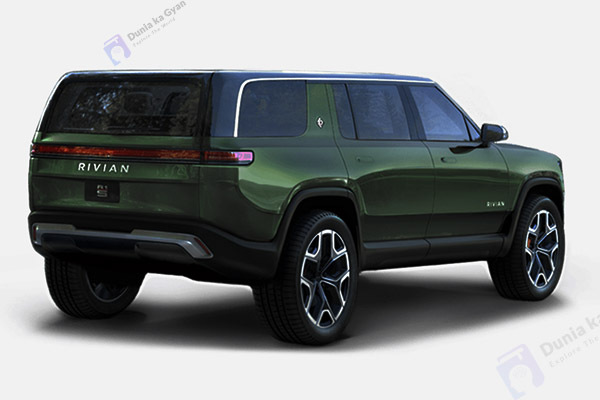 This is an electric vehicle (EV) startup located in Michigan, and the company currently has two of its EVs in the production stage. Since its inception in 2009, this automobile firm has been hard at work developing and perfecting its electric vehicles (EVs).

At this time, there are no Rivian electric vehicles out on the roads. Both the Rivian R1S SUV and the R1T truck are planned for release in the near future by the business. Both of the company’s vehicles have already been unveiled and customers are welcome to make reservations for them online.

Both the R1S and the R1T will reportedly be available for purchase by the time 2022 comes to a close.

Even if none of its electric vehicles have been tested on public roads, it is still too soon to sing their praises. However, industry analysts believe that the company’s goods can compete with those of Tesla. As the company is based in the United States, initially, sales of automobiles will be limited to the domestic market. 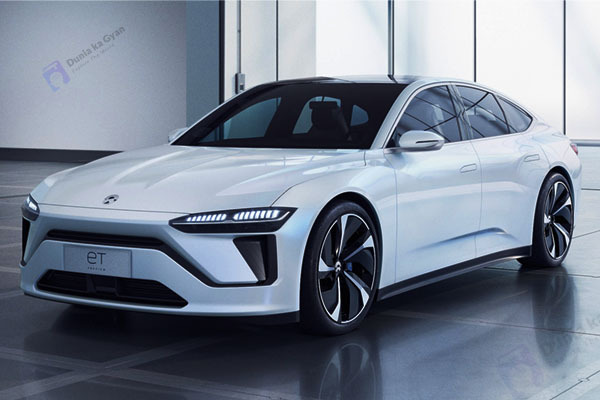 This is a Chinese manufacturer that produces luxury electric vehicles. It is now one of the electric vehicle (EV) firms in China with the highest sales. As a car manufacturer, it emphasizes not only the performance of its vehicles, but also the quality and features of its models.

The brand may not be as old as its competitors, but it already has a significant technological advantage and has earned the confidence of its customers. Furthermore, it has established research and development centers in the cities of San Jose (in North America), Munich, and Oxford. 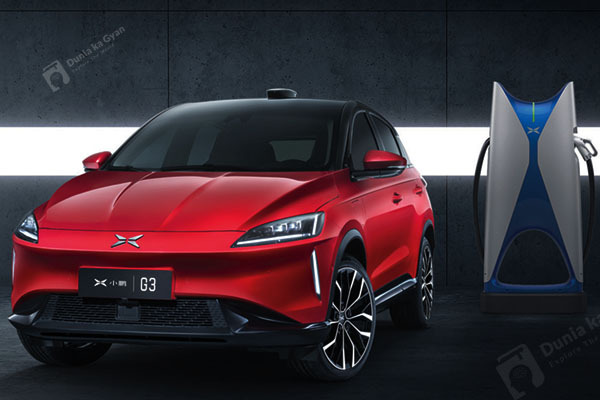 This is yet another electric vehicle manufacturer based in China. The company was founded in 2014. The city of Guangzhou in China serves as the location of the company’s primary headquarters. To this point, the brand has manufactured two electric vehicles, one of which is an all-electric crossover known as the G3, and the other is a sedan known as the P7, which is intended to compete with Tesla’s Model 3.

They both have a big presence in China, with the G3 and the P7 both having impressive features. In addition to this, a broad variety of consumers can get one of these automobiles because the prices are reasonable. Aside from this, many people who are passionate about electric vehicles have criticised Xpeng for modelling their website’s user interface after that of Tesla. Whatever the case may be, the company is extremely technologically advanced, making it one of the best electric vehicle (EV) companies.

In addition, Xpeng’s services are only available in China at this time. However, the manufacturer of automobiles plans to increase its operations both in the United States and in Europe. 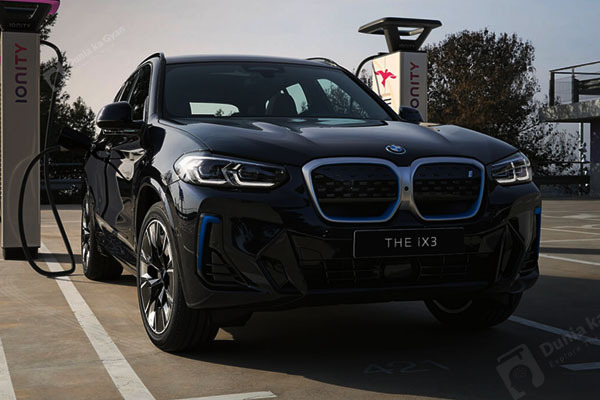 It is a luxury car company that is based in Germany. After making a big splash in the electric car market with the BMW i3 in 2014, the company just came out with the i4 and the iX, a large SUV.

Before electric cars were something everyone talked about, the brand was known as a luxury car company with a good reputation.

BMW has put its money into electric vehicles (EVs), and new models are coming out in 2022. However, its first big EV, the i3, is still going strong. The rear-wheel-drive hatchback is known for its futuristic design, which includes doors that open from the back. Even though it doesn’t have as much power or range as some EVs, most drivers say it’s a quick, light car that’s good for driving in cities. As the model has been changed over time, the space between charges has gotten better. Customers can expect to pay around $40,000 USD for a brand-new i3, but they can find used, older models for $15,000 USD or less. 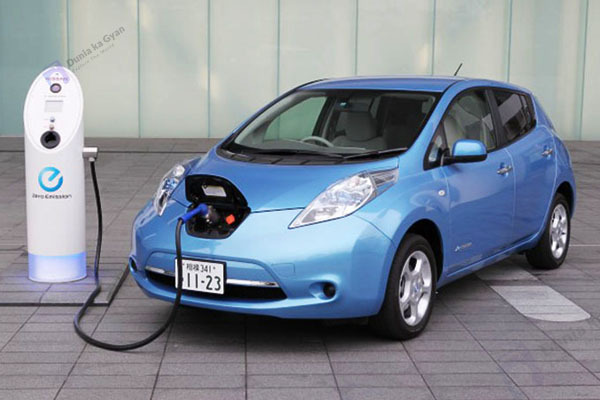 The Nissan Leaf is the flagship model in Nissan’s electric vehicle lineup, which is headquartered in Japan. It is one of the most popular electric vehicles in the world and provides all of the advantages that come with operating an electric vehicle while maintaining a price point that is quite affordable.

In the field of automobile manufacturing, the brand has been a formidable competitor for close to a century. Its first electric vehicle was the LEAF, and it was introduced to the public in the year 2011. As of right now, the brand is planning to release the 2023 Ariya, which will be their second entirely electric vehicle. Nissan’s electric vehicles are both more reasonably priced than those produced by other manufacturers, and both offer the same excellent quality as those produced by other Nissan models. 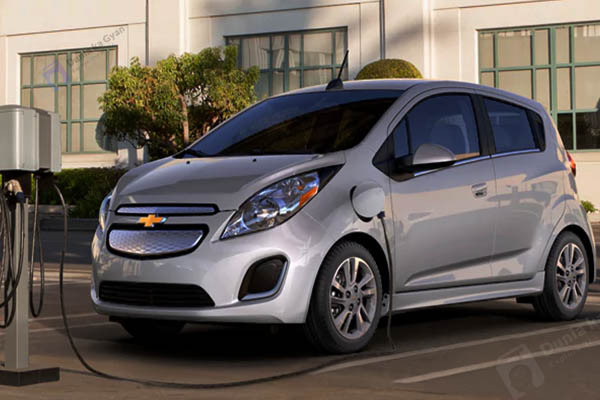 It is a branch of the American firm General Motors that is responsible for the sale of a diverse variety of automobiles in international markets. The Chevrolet Bolt is the company’s first attempt to break into the all-electric vehicle industry. It has a range of over 2,520 miles on a single charge and is priced far lower than other long-range vehicles, such as Tesla’s current lineup.

The brand has been in existence for more than a century and a half and is headquartered in the United States. During that era, it made a solid name for itself in the annals of automotive history. 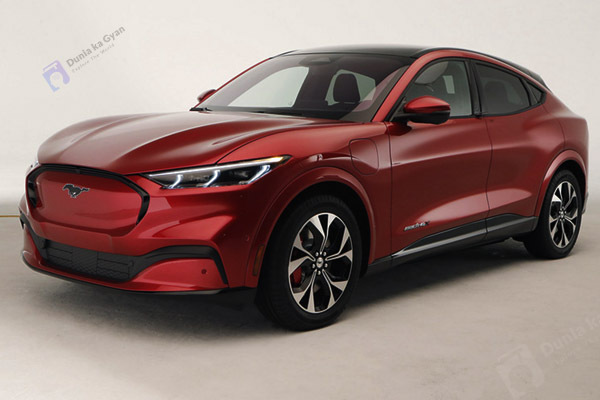 It is a traditional American automaker that produces a wide range of automobiles for sale across the world, from pickup trucks to plug-in hybrids. The Ford Mustang Mach-E is their premier electric car today. Furthermore, the F-150 Lightning, the brand’s next highly anticipated release, is set for spring of this year. This EV truck has a minimum range of roughly 230 miles, with add-ons adding an extra 100 miles. Ford has applied for patents for a range extender, which would allow for even more miles between charges.

The brand has become one of the world’s most famous vehicle brands since its foundation in 1903. It is now electrifying some of its most recognizable nameplates, including the F-150 truck and Mustang sports car. Here are some more things to admire.

While the Ford Focus Electric was the company’s first EV, it has since followed up with electric versions of one of its most popular cars, the Mustang. The Mach-E is a uniquely electric variant that has a front grille but features the classic mustang horse prominently on the front of the automobile. Along with the Mach-E, Ford offers the F-150 Lightning and the E-Transit van. 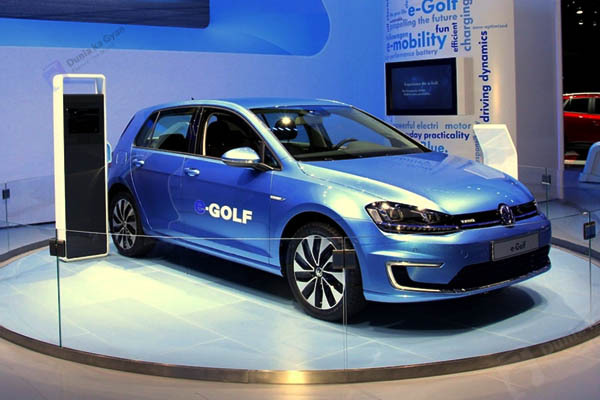 Volkswagen is a German car manufacturer famous for making the VW Beetle. It makes a number of electric vehicles, including the ID.4. The ID.4 is a relatively affordable EV that gets about 97 MPGe on average and can go about 260 miles between charges.

Aside from classic cars like the VW Beetle, many Volkswagen owners stick with the brand for all its other benefits. Among the brand’s line of electric vehicles, the ID.4 stands out for its safety and spaciousness.

Volkswagen’s first mass-produced electric car was the e-Golf, but it wasn’t the company’s first electric car. Its first electric vehicle was the Elektro-Bus, which came out in 1972. In the 1980s and 1990s, it made many different models of the Golf car. Today, it is getting ready to release the ID.4, ID.5, and a lot of other models. Porsche, which is a subsidiary company, also has a range of EV models to choose from. 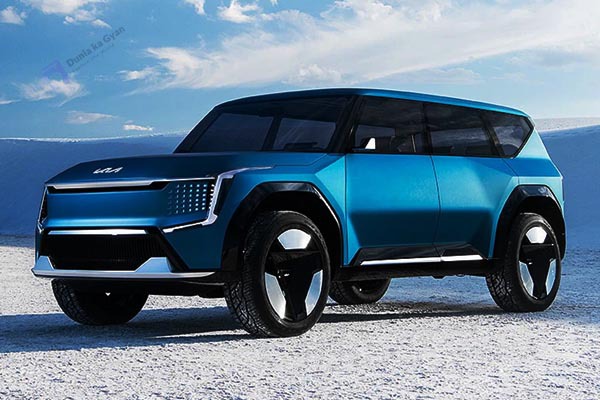 It is a South Korean automaker with a reputation for making reliable cars at a reasonable price.Over 26,500 Kia Niro EVs will be sold in the United States in 2021, making it the brand’s most popular EV. In general, the 2021 Kia Niro can drive about 239 miles before it needs to be recharged. This makes it an affordable and efficient option for consumers. A number of reasons motivate people to own and drive these cars, including the fact that they are affordable.

Even though the Kia Soul EV is no longer available in the United States, there is still the EV6 and the Niro. Both of these vehicles are midsize SUVs with a range and a lot of cool features. The Niro can only go 240 miles on a single charge, while the EV6 can travel more than 300 miles. In the coming years, you can expect to see even more EVs from the brand since it plans to release six new models before 2025.

The future is in electrical cars. Finally, we must make this move if we want to preserve the ecosystem for future generations. With so many great options available now to choose from, there is no doubt that electrical cars is the way to be.