10 Best Hospitals in the World 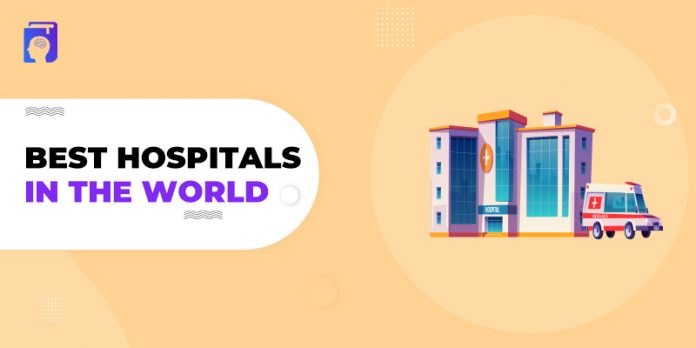 A good hospital offers comprehensive medical services, such as intensive care with professional medical and nursing staff and cutting-edge medical equipment. Certain specialty hospitals can provide better health care due to their specialized equipment and technology. These hospitals are distinguished from others by their ability to enroll patients and provide care. The ranking of the world’s best hospitals is based on the most advanced technology for treating severe diseases, ongoing research projects, ongoing clinical trials, the total number of doctors and paramedics on staff, the number of beds, and the number of patients. Here is a list of the top ten most popular hospitals in the world, which offer more services than any other hospital. 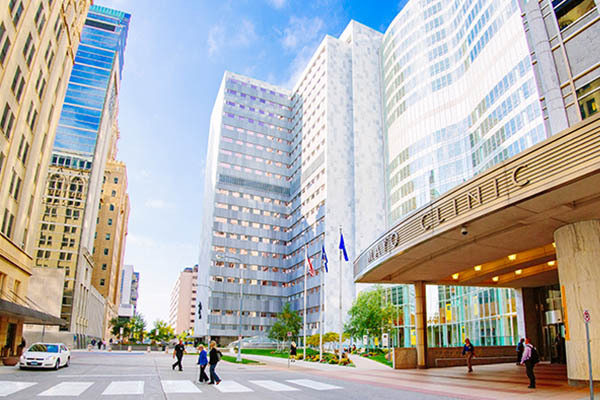 Mayo Clinic is a non-profit medical center in Rochester, Minnesota, dedicated to integrative health care, education, and research. Many of Mayo Clinic’s patients are referred by hospitals in the Upper Midwest and around the world. As of 2018, the Mayo Clinic employed 63,000 people, including over 4,500 physicians and scientists and 58,400 administrative and allied health personnel. Physicians at Mayo Clinic are paid a fixed salary that is unrelated to patient volume (relative value units) or income from fee payments.

This technique was created to reduce the financial incentive for treating large groups of patients and increase the amount of time spent with individuals. For severe clients, the practice focuses on tertiary care and destination therapy. The Mayo Clinic is the world’s most renowned transplant center, performing both solid organ and hematologic transplants. Mayo Clinic researchers contribute to a better understanding of disease processes, the development of best clinical practices, and the translation of laboratory findings into clinical practice. The Mayo Clinic School of Health Sciences educates students in over 60 different health-related fields. 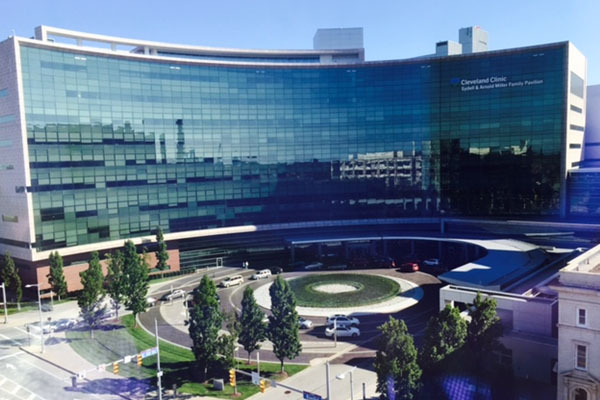 The Cleveland Clinic is one of the country’s largest medical centers. It is ranked first in the country’s hospital rankings. It takes first place in the cardiac surgery and urology fields and second place in gastroenterology, rheumatology, and liver illnesses. The medical center’s history dates back to 1921, when its focus was solely on cardiovascular disorders. Since then, the clinic has progressed in all areas of medicine. The clinic is now regarded as one of the most prestigious medical facilities in the country.

Every year, 55, 000 patients are admitted to hospitals, and the Cleveland Clinic is widely regarded as one of the best in the country. International awards such as ISO (International Organization for Standardization) and CARF (Commission on Accreditation of Rehabilitation Facilities) are proof of its excellence. Furthermore, the hospital provides specialized training and professional development, resulting in a consistent reduction in medical errors. 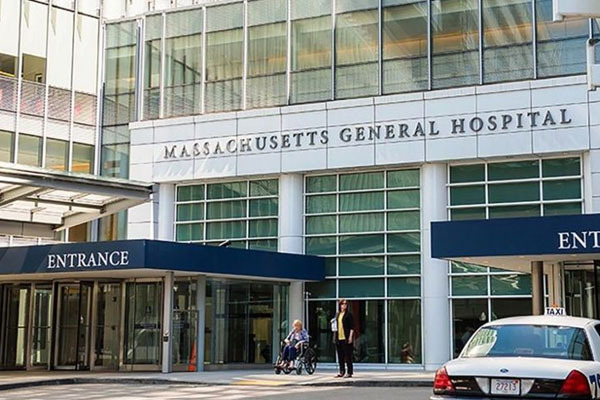 Massachusetts General Hospital is a teaching hospital and medical research facility affiliated with Harvard Medical School located in Boston, Massachusetts, USA.Mass General Hospital in Boston sees thousands of overseas patients each year and boasts the world’s largest hospital research program, with a research budget of more than $1 billion. It provides advanced diagnostic and therapeutic services in practically every medical and surgical area and specialty.

These multidisciplinary care centers bring together specialists from throughout the hospital to provide patients with cutting-edge, comprehensive care, which is why they’re known worldwide for cancer, neurosurgery, digestive disorders, heart disease, transplants, and vascular medicine.

They also provide a full range of pediatric medical services. It is the third-oldest hospital in the country, as well as the oldest and largest in New England. Every year, thousands of international patients come to Mass General Hospital for consultations, second opinions, or medical care. The International Patient Center at Massachusetts General Hospital is a full-service facility that assists patients and referring physicians with the international patient care process. 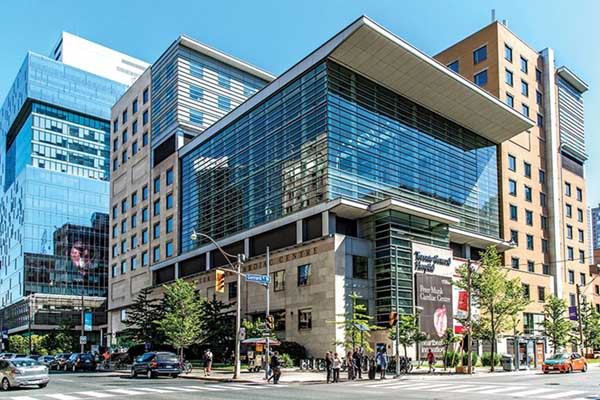 Toronto General Hospital is North America’s largest organ transplant center. The hospital serves as a teaching hospital for the Faculty of Medicine at the University of Toronto. The hospital’s emergency department sees 28,065 patients per year, and it’s also Ontario’s premier transplant center, performing heart, lung, kidney, liver, pancreas, and small intestine surgery for patients referred from all over the country. In addition, the hospital is well-known for its cardiothoracic and thoracic surgery. One of Canada’s major open heart centers, the Peter Munk Cardiac Center (PMCC), is located at Toronto General Hospital and is ranked first in Canada and among the top ten in North America for academic output. 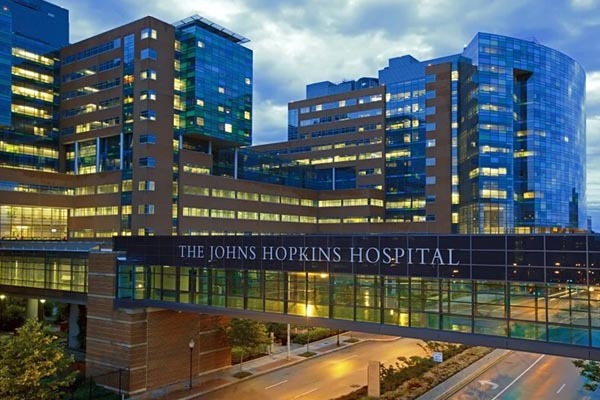 In terms of employee numbers, it is the world’s largest hospital. The hospital employs around 30,000 people. It was established in 1889. This clinic laid the groundwork for today’s treatment approach in the United States. Hundreds of modern diagnostic and treatment methods in over 40 specialties have been discovered, resulting in the development of a thriving healthcare system. 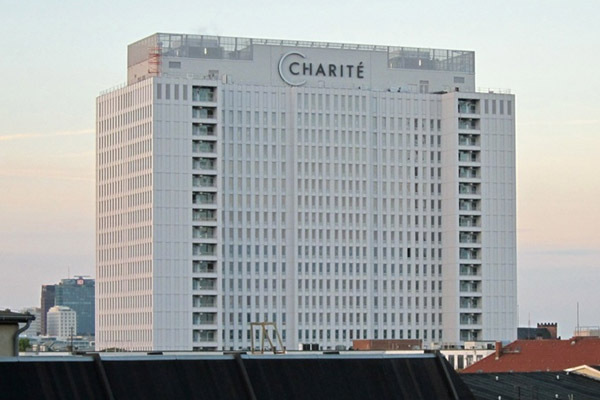 The Charité: Universitätsmedizin It is the largest university clinic in Europe as well as Berlin’s oldest and most prestigious hospital. Moreover, half of the Nobel laureates in medicine and physiology work here. When the plague struck Berlin in 1710, the hospital was established. Charité researchers are pioneering the detection and treatment of infectious diseases such as Zika, SARS, and MERS. Internationally renowned physicians and researchers conduct research and educate. 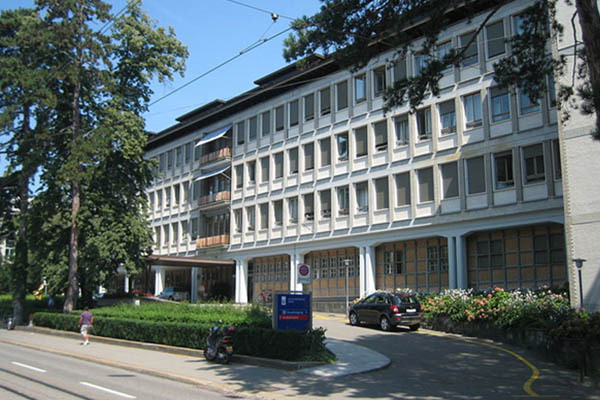 In 1204, Zurich (Switzerland) established its first hospital. The current hospital was founded from Zurich’s oldest hospital, founded in 1204. The name, location, and structure have all changed since then. The hospital employs approximately 8,000 people (1,200 doctors, 2,400 care professionals, and 980 medical-technical and medical-therapeutic experts), and 134,000 ambulances transport over a thousand stable patients each year to 42 clinics and 35 hospitals. 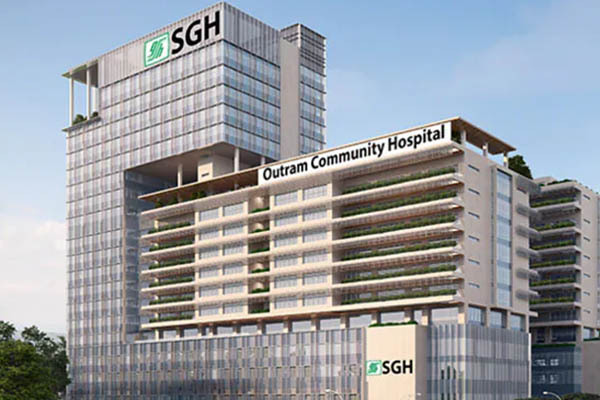 It is Singapore’s largest and oldest hospital, with the first building’s foundation built in 1821. With over 40 clinical specialties, Singapore’s oldest hospital is also Southeast Asia’s sole multidisciplinary oncology center. Now it employs over 10,000 doctors and nurses and handles over one million patients each year. It was the first hospital in Asia to receive the American Center for Nursing Examinations’ Magnet certification for nursing quality in 2010. 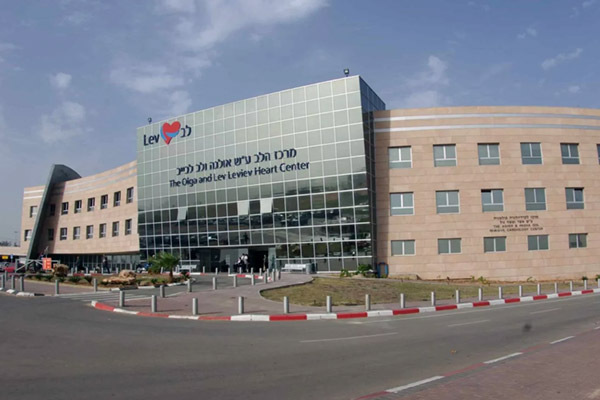 Among the hospital’s research specializations are cardiology, cancer, encephalopathy, obstetrics and gynecology, genetics, and medical education. To improve clinical care for patients around the world, highly qualified doctors are taking part in a variety of novel treatments and cutting-edge research projects. Sheba is also a tertiary care center, accepting difficult case referrals from all over the region and the world. 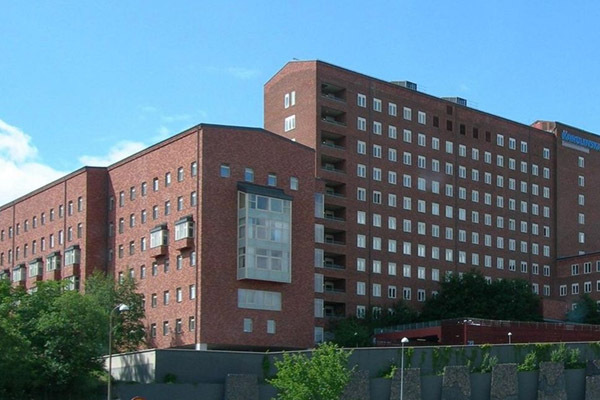 The Karolinska University Hospital in Stockholm, Sweden, is not only known for its high-quality care and focused patient-care attitude, but it is also a site where prominent experts are trained to achieve success. The hospital, which is linked with the Karolinska Institute and has over 15,000 employees and 1,340 beds, was founded in 1810 by King Karl XIII.

The hospital is now one of the largest and most prestigious medical schools in the world. The facility, which combines two paediatric hospitals, provides services such as reproductive medicine, foetal medicine, surgery, urology, and neurosurgery. It is a member of 18 European medical networks that focus on rare diseases. The hospital, in collaboration with the Karolinska Institute, provides training and conducts world-class medical research in a variety of fields. They create an academic healthcare system hub that generates new and improved medical results while also reducing the time it takes for patients to benefit from the services they provide.

Individuals seek medical treatment at medical and health care centers when they have health problems or illnesses. In this situation, we can see the value of more well-equipped hospitals. These hospitals make use of cutting-edge, innovative, and scientific approaches. A number of policies and programs are in place to improve medical and healthcare facilities.

Yoga Trapeze: Definition, How to Choose and Use & Top Options (December 2022)

Yoga Trapeze: Definition, How to Choose and Use & Top Options (December 2022)