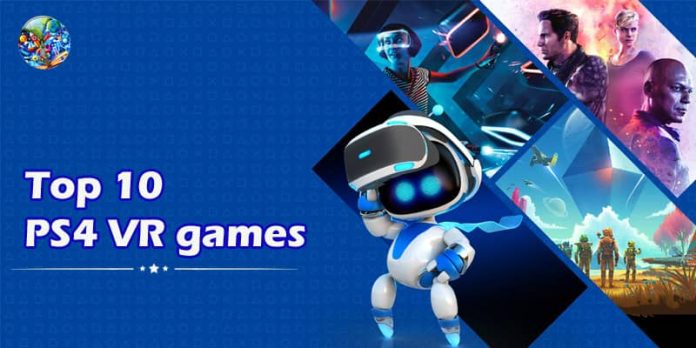 This article has prepared the list of the Best 10 PS4 VR games as virtual reality games. Keeping in mind both experience and non-experience, we have made a list of games in this article. In a person’s gaming life, VR gives him a different experience. He has a different enjoyment of the best PS4 VR games.

so the list of the best 10 PS4 VR games is as follows. 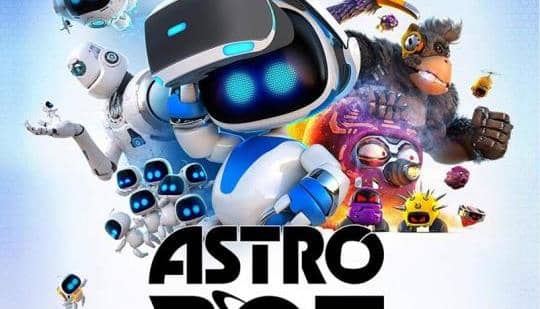 Right from the opening cutscene, it’s clear that japan studio is reveling in what it can do with the VR playground; as characters zoomed in from a distance, we instinctively shifted backward in our seats. Then we felt that we became part of the scene. This is the key difference between Astro Bot and other platforms. We have a presence in the world while also controlling Captain Astro. This new perspective takes some time to get used to; then, a level path may lead above and behind, forcing us to turn completely around in our seats. Some walls can be knocked down by smashing our face into them, and secrets can be discovered by learning to peer over drops to spot ledges below. The base controls are intentionally simple, and enemies can be bashed with the top of the square button destroyed with captain Astros’ handy foot lasers. 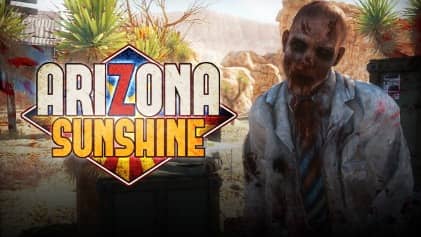 Arizona Sunshine was released on December 6, 2016, which is a first-person shooter video game. It is a zombie survival game that Vertigo Games published. This game is compatible with PlayStation VR, Valve Index, Oculus Quest, Oculus Rift, HTC Vive, etc. 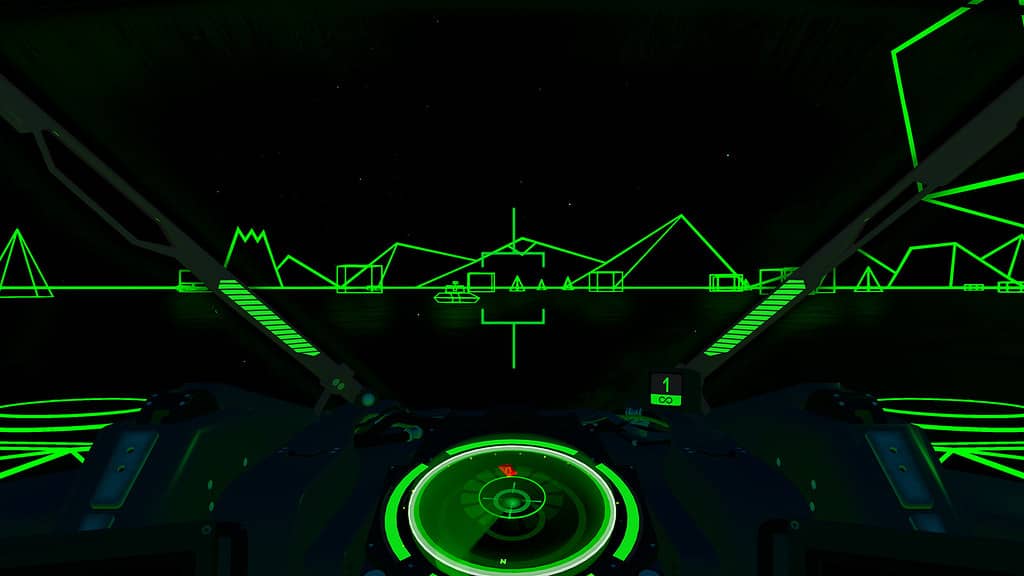 In the 80s, Atari games were very popular. It is believed that the Battlezone VR is the updated version of Atari games. There’s in the form of battlezone VR there is not much substance to the story here in the battlezone. It’s light, and it’s all about the matches, but basically, this is the premise it’s set in the future. Our pilot has one of three different tanks called the cobra, and we are just playing through matches, completing missions, and getting to the last stage. We are looking at this overview map that shows our location in the honeycomb shape pattern. When we move our bodies around, it tells us what each mission is all about. 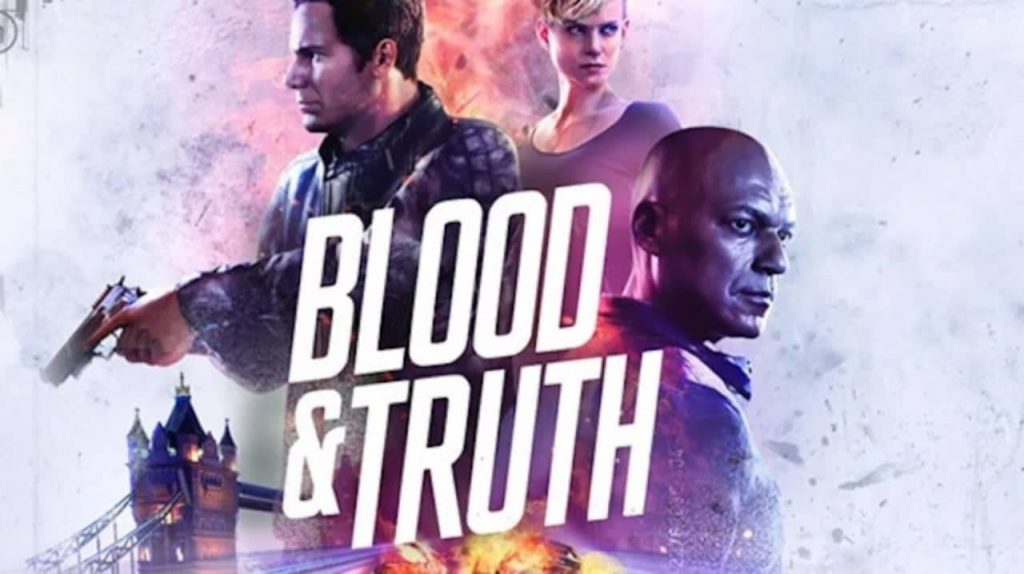 Sony Interactive Entertainment published the blood and Truth game on May 28, 2019. In this game, the player controls Ryan Marks, who has to save his family from the crime boss of London. The player can kill his enemy by using different guns. 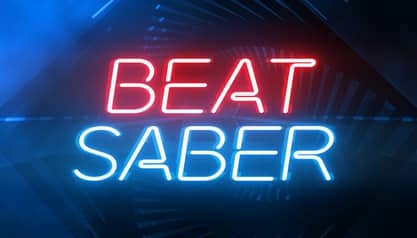 Beat Saber is one of the coolest games ever. It’s a VR rhythm game where we use lightsabers, and we hack away at blocks. The reason behind playing this game at all is because of its new hardware. This game is the new Vive from HTC, and with VR, immersion is everything. In the beat saber, we feel like we are in the game, and that is the immersive experience where everything from the real world gets removed, and we are put into the game. 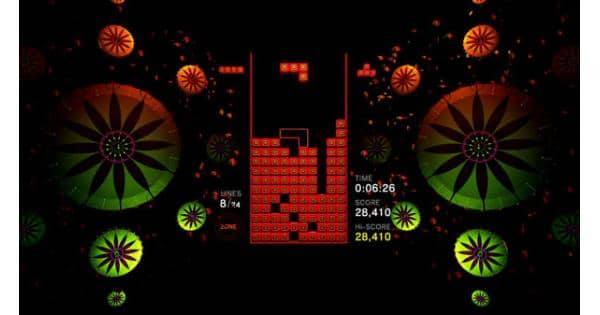 We may have played many versions of Tetris before. Still, we have probably never played one quite like the Tetris effect. It combines music, sound, vibrations, and visuals effects into something that almost becomes transcendent. A fascinating series of connected boards, each with its diverse art style, music, and ruleset, each board is unique, and you are constantly surprised by what was offered. 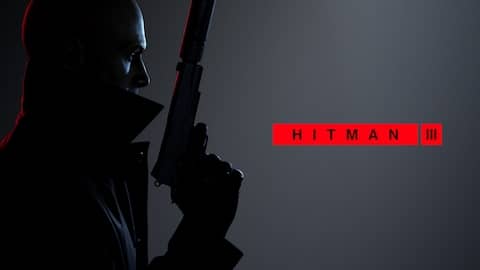 Hitman 3 was launched on January 20, 2021, which is a stealth game. It was published and developed by IO Interactive under the title World of Assassination. This game can be played on Stadia, Xbox Series X / S, Xbox One, PlayStation 5, PlayStation 4, Microsoft Windows, etc. Hitman is one of the best franchises in the gaming world, so they took it one step further and included VR technology into it. HItman is a shooting, tactical, assination game and VR system games, a whole new experience of the storyline of this game. 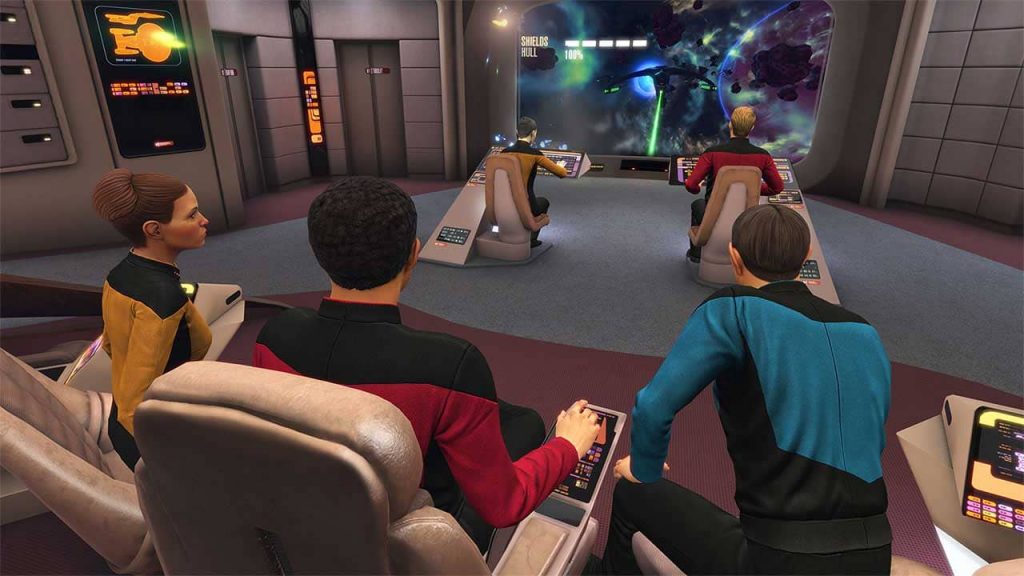 Star Trek: Bridge Crew is one of the best VR action-adventure video games which was developed by Red Storm Entertainment. This game was published by Oculus Quest, PlayStation 4, Ubisoft, Microsoft windows. Single players, as well as multi-players, can play this game. 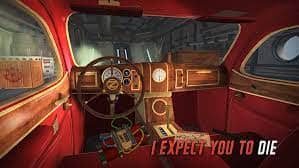 I Expect You To Die takes the horror game genre to the next level because it is a VR action game. This game was launched in 2016 for PS4 and Microsoft Windows. This game was published and developed by Schell games. In this game, the player is shown as James bond, which has to complete its different levels. A sequel of the same game titled The Resident Evil 2: The Spy and The Liar will be released in 2021. 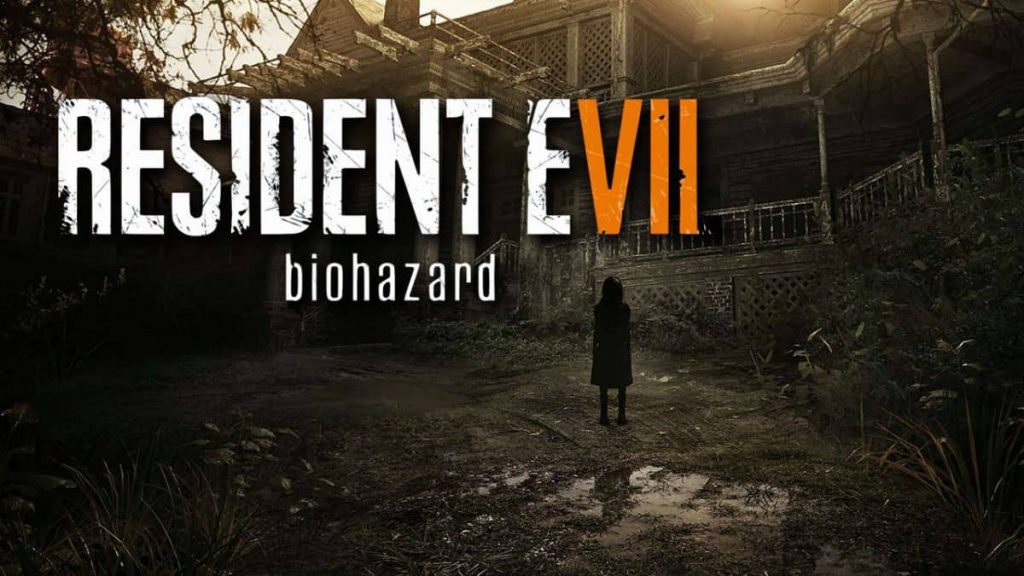 Resident Evil 7 is directed by Koshi Nakanishi and written by Moeimasa Sato and RichardPearsey. The game would combine the first-person style of earlier installments like a resident evil survivor with a centralized location reminiscent of the original resident evil. The game was initially in development shortly after Resident evil 6 in 2013. Still, it revised the vision to return the series to its roots of expiration and survival. Resident Evil 7 is a game that can be played on a VR PlayStation and gain a very good experience if playing a scary game on PS4 with advanced features.

This article gives complete information about the game played on PS4 VR and how can play the game. From our side, we have tried to tell you the details of the entire game through this article. We hope that you will be able to enjoy the best PS4 VR games through this article and choose the game according to your interest. Apart from this, please inform us by commenting in the comment box if you have any more information related to the ‘Best 10 PS4 VR Games’ in this article.