10 Best Romantic Novels in the World 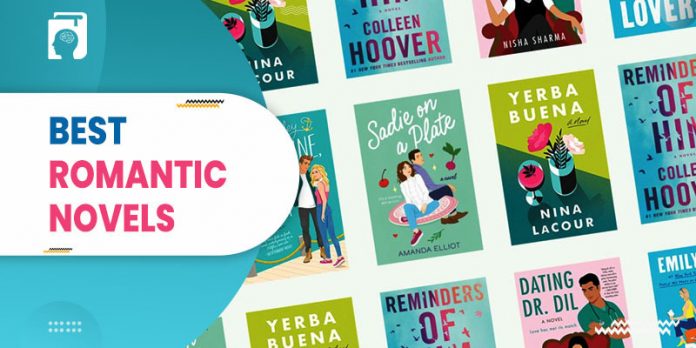 It’s unlikely that you’ll receive a straight response if you ask any passionate romance novel reader to pick their favorite book of all time. Thousands of titles are produced each year in a variety of subgenres, including historical, paranormal, erotica, and contemporary fiction.

There are many escapist love stories — and gratifying happily-ever-afters — to select from, with even more reading now easily available via e-readers and smartphones. Plus, with the planned releases in 2021, the list of favorites will only expand. As you can see, picking only one is a near-impossible feat. For those who love to read stories, romantic novels can be a real stress buster.

Love, passion, emotions, and relationships are all easy to experience but harder to explain in words. However, the next 10 love tales (in chronological order) were able to accomplish this tremendous feat, allowing them to witness some of history’s most romantic moments.

Why is reading a novel important?

When it comes to expressing your thoughts and emotions, it is always a good idea to take the help of novels. The ideas that are expressed in these stories give you the motivation to express your emotions. Reading is considered to be one of the best stress busters and thus keeps you calm. If you are feeling low or sad, it is always a good idea to grab a novel and start reading.

We’ve got books to make you blush, whether you’re into a historical romance that transports you back to fluttering hearts of yore, paranormal romance that proves you don’t need flesh and blood to get things hot, heart-warming tales that explore the tender side of love, and, of course, sexy stories you probably shouldn’t read on public transportation. Even if you don’t believe you’re interested in romance, take a peek at this list. Beyond the bodice-rippers you may have seen hidden in your mother’s bedside table as a kid, the romance genre has a lot to offer. 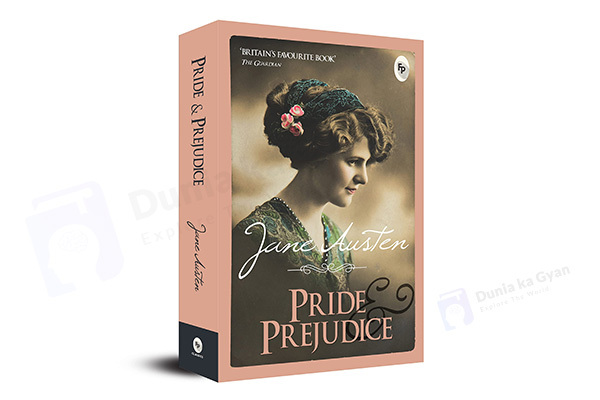 A proud class-conscious bachelor, Darcy gradually develops strange chemistry. The storyline is beautiful. Every chapter makes you look for more. The characters are explained perfectly and keep the readers hooked till the end. It’s an age-old story: boy meets girl; boy and girl argue and profess their hatred for one another; boy and girl eventually realize that there is more to one another than meets the eye — but is it too late?

Jane Austen’s famous books, Pride and Prejudice, have stood the test of time, with more than 120 million copies sold and several adaptations and reductions. Elizabeth Bennett had her notions of love, marriage, etiquette, and relationships when she reached the appropriate age, which contrasted with 19th-century British society. He experienced a succession of bad meetings with many people, including himself, because of his independent thinking.

Pride and Prejudice is one of the oldest and best instances of the narrow line between love and hatred. It may now be a rom-com cliche, but it is one of the oldest and greatest examples of the thin line between love and hate. The relationship between Elizabeth and Darcy is both honest and surprising, and Austen’s characters are so well-developed and genuine that you’ll find yourself gasping, cringing, and sobbing along with them. 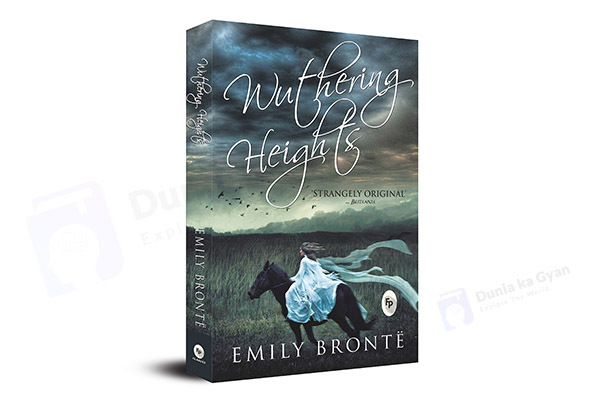 This romantic classic, which was first planned and generally overlooked owing to incorrect interpretations of blind love, has now become one of the most well-known love stories in English literature. Heathcliff, Bronte’s primary character, is a child-rearing lad who loves his sister Catherine unconditionally, but minor whispers in the city soon ruin both. 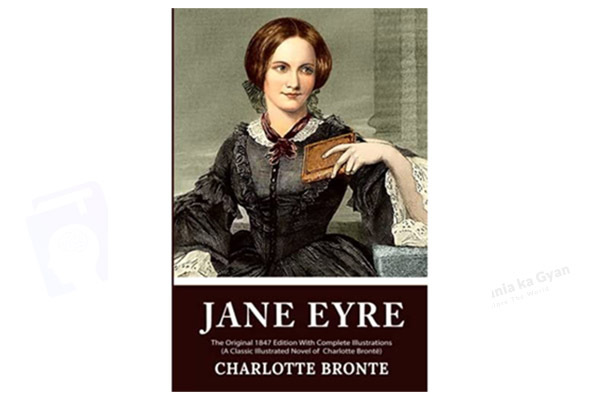 Jane Eyre’s love tale may be “poor, inconspicuous, plain, and small,” yet it is romantic. Jane Eyre’s continued appeal is a tribute to the force of its core romance, which is one of the genre’s definitive masterpieces. Jane, a penniless young orphan, arrives at the enigmatic Mr. Rochester’s mansion in quest of work, but she discovers considerably more than she bargained for.

The work by Charlotte Bronte is renowned for tackling sexuality, class, feminism, and religious concerns, largely via first-person accounts of the protagonist’s life from childhood through her marriage to Rochester, the man she loves. To investigate. Many opponents were compelled to admit that Jane Eyre persuaded the audience of her point of view, which was diametrically opposite to the condition of Britain at the time.

Jane, innocent and uncertain, is enthralled by her dour employer, but will the terrible secrets that lurk under the surface of Thornfield Hall threaten their blossoming romance? Jane is a rebellious heroine who was developed at a time when most romance heroines were unnaturally attractive. She is strong-willed and outspoken, but otherwise unremarkable. 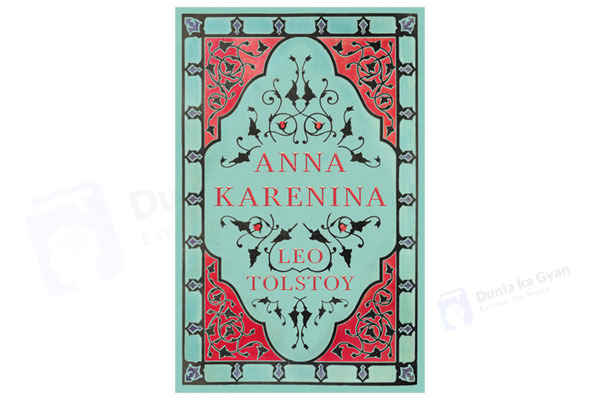 Anna Karenina is Tolstoy’s masterwork and, according to him, his first genuine book, and has been dubbed “the greatest novel of all time” by The New York Times. Karenina falls in love with Count Vronsky, who is prepared to leave her marriage and be rejected by Russian society while being trapped in the social dominance of Russian upper-class society in the 19th century. His decision, though, appears to be more revolutionary than he anticipated. 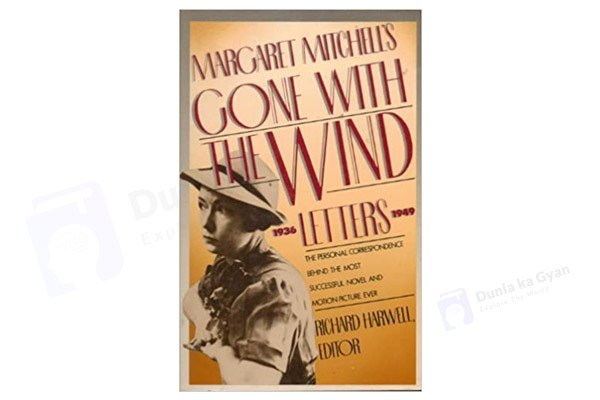 This romantic classic, centered on the life of Scarlett O’Hara, the pampered daughter of a wealthy farm owner, and her marriage, love, and journey through the Southern Civil War, is the second most popular American book. It’s a book on liberal arts. Gone with the Wind, Mitchell’s sole novel, sold more than 30 million copies, received the Pulitzer Prize in 1937 and was adapted into a film two years later. 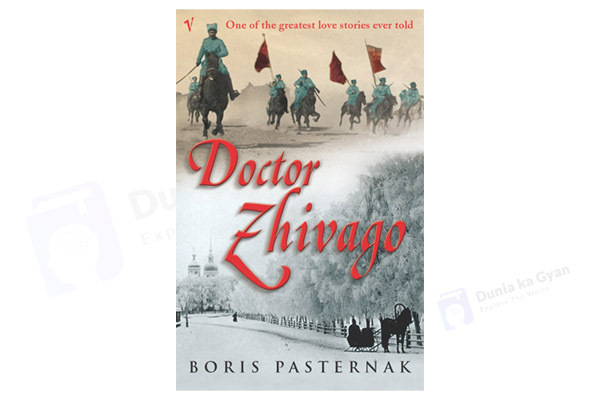 Another epic love tale linked with the aftermath of the Russian Revolution was Boris Pasternak’s Dr. Zhivago, which only resulted in the Soviet Union’s rejection. Dr. Yuri Zhivago is a doctor, philosopher, and poet who is torn between his two wives, Tonya and Lara, the wife of a political activist. 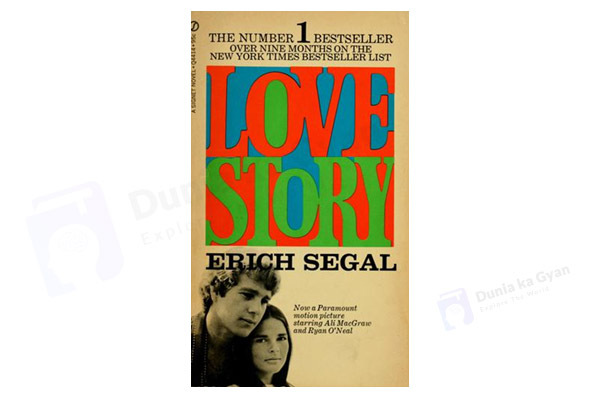 When it was first published, the love story, known as Romeo and Juliet in the twentieth century, was the best-selling romantic literature of the period, having been translated into more than 20 languages and reworked several times. Segal recounts the tale of Oliver and Jennifer, two lovers from different backgrounds whose love has come to a point where they are forced to confront unforeseen events. 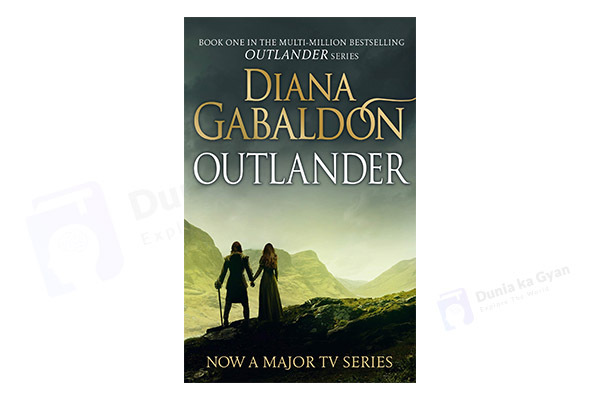 Even though Gabaldon did not intend for her novel to be about romance, her 1991 release Outlander received the Rita Award for Best Romance the year it was released. Claire Randall, a 20th-century nurse, is unexpectedly transported to the 18th century. She now has two guys in her life, each from a different period. Outlander is a new addition to the series. 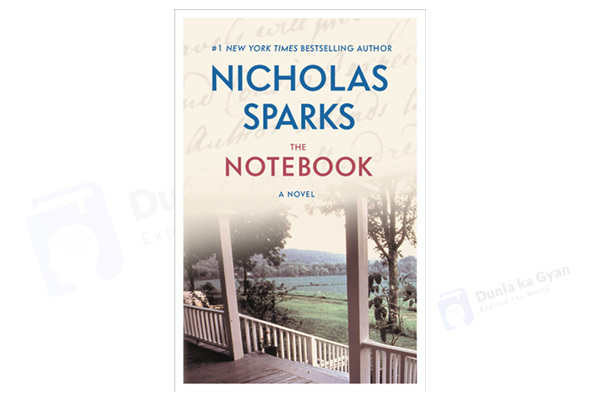 A famous novel based on Hollywood and Bollywood is a genuine story-based notepad. Furthermore, Nicholas Sparks is often regarded as the most popular romance novelist of his generation. Following their divorce after World War II, Noah and Ally spend a brief summer together. They meet again fourteen years later, but circumstances have changed, and Ally is engaged to another guy. 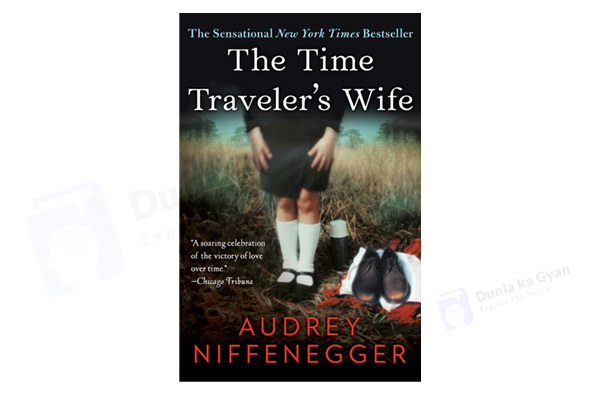 Henry and Claire’s lives are depicted in Niffenegger’s debut novel, which is praised for its unusual combination of science fiction and romance. Henry suffers from a disease that forces him to travel across time throughout his life and about Clare, his wife, an artist, who has to deal with his frequent absences and dangerous experiences of reappearing in odd places. This best-selling British Book Award winner tackles existential issues and has sold over 2.5 million copies.

So these were the best ten novels that one can read. The romance in these novels is explained in the best manner. The writers have portrayed each character with such a perfection that it feels like we are reading about a real person.

It’s easy to see why romance is such a popular genre among readers all across the world. A good love tale includes drama, intrigue, laughter, and, if you’re lucky, a little heat and the finest romance books may feel like falling in love — private and personal, yet massive and life-changing all at the same time.

From historical regency romance to modern novels about love in the digital era, we’ve produced a list of the best romance novels. So if you’re looking for a how-to or cautionary story (there are plenty), want to read the next rom-com smash before it hits Netflix, or just want to immerse yourself in classic romantic clichés, we’ve got you covered.