Best Shows to Watch in First Half of 2021 on Hotstar 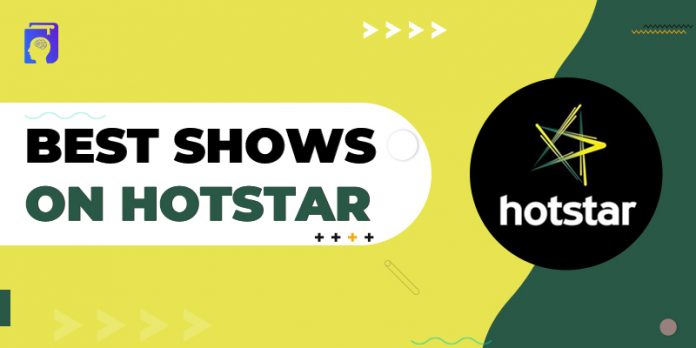 Movies and series have been a long time attraction for people. Mostly they’re based on different genres, cultures, backgrounds, countries, traditions and carry an element of surprise within them, and hence, the curiosity invites the audience. The sense of humour they convey changes a person’s state of mind and hence millions of dollars are invested every year to make these movies and series based on a different genre and made such that they have an impact on the audience. The more impact they have on the audience the more the industry earns and well, we as an audience enjoy don’t we?

The scenic representation of these movies and series, the characters within them and the originality makes the audience emotionally connect to them and mostly make the audience aware of the different stereotypes going around the world. Now with the pandemic still on the go and we following social distancing with only a few ways of keeping ourselves entertained and engaged without catching the virus, have sat and binged watched all the series that we could last year but with the new year has anything changed yet? No. So we need to keep ourselves entertained in the same way. For that, let’s discuss some of the new shows, movies, and series that we can watch on Hotstar in the first half of 2022.

Best Shows to Watch in First Half of 2022 on Hotstar

If you plan on spending your weeks engaged in a show which is a crime thriller, this is the show for you. Adaption of the Israeli series, this series introduces a surgeon who has to perform surgery on the Chief Minister but hours before the surgery has to be performed, the family of the surgeon is taken as a hostage to prevent her from performing the surgery and hence, result in the assassination of the political figure. There is a second season to it as well. 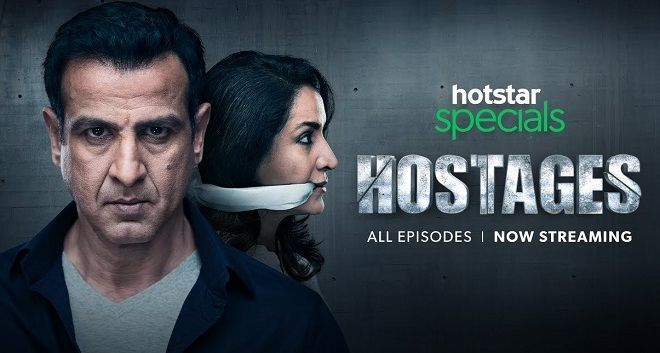 This is the Indian adaption of an American show streamed on BBC. It introduces an office with a weird boss and middle-class employees. The boss doesn’t work himself and gives all his load to the employees though keeps a positive atmosphere and tells everyone to cconsider him as a friend but with some very poor interpersonal skills. With being a show which was highly appreciated, it has a season 2 as well. 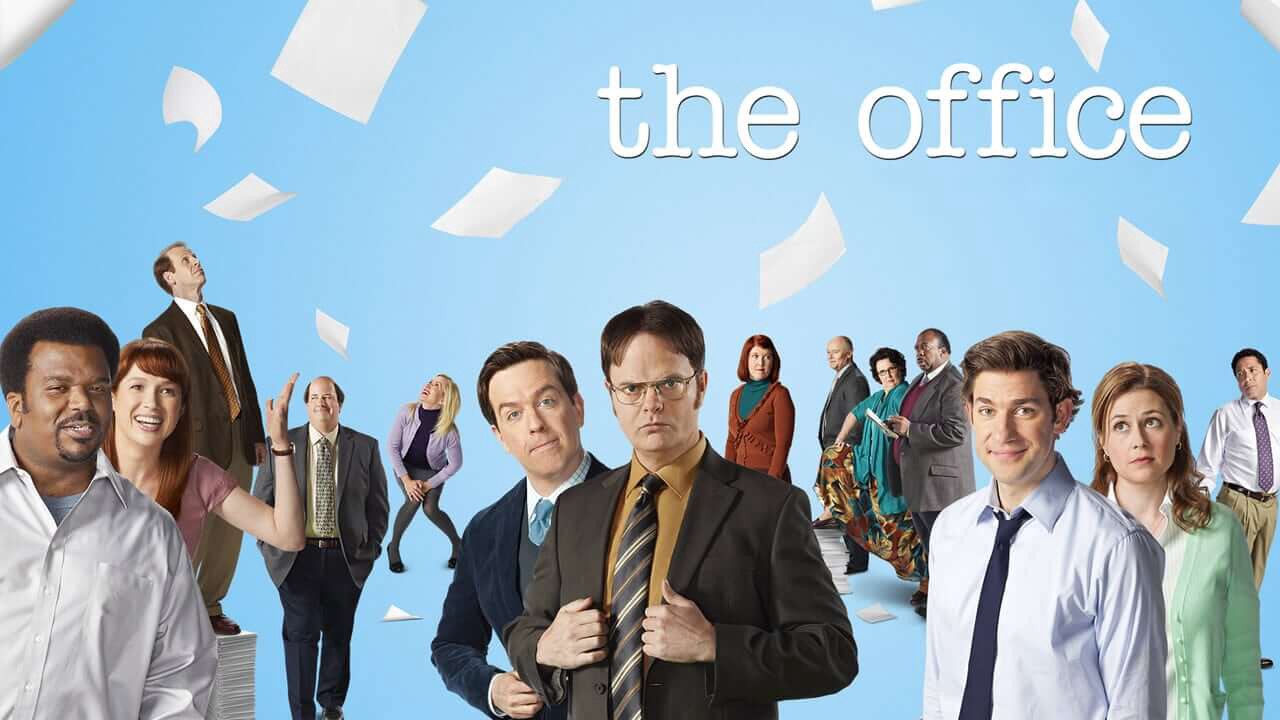 As the name itself suggests, its a crime thriller where a murder takes place within a cab, the passenger is killed and the cab driver is considered the culprit as when he wakes up he has the passenger’s blood all over him. As he tried to fly the crime scene he meets with an accident and is taken to the police station. It’s interesting to watch how the story unfolds. 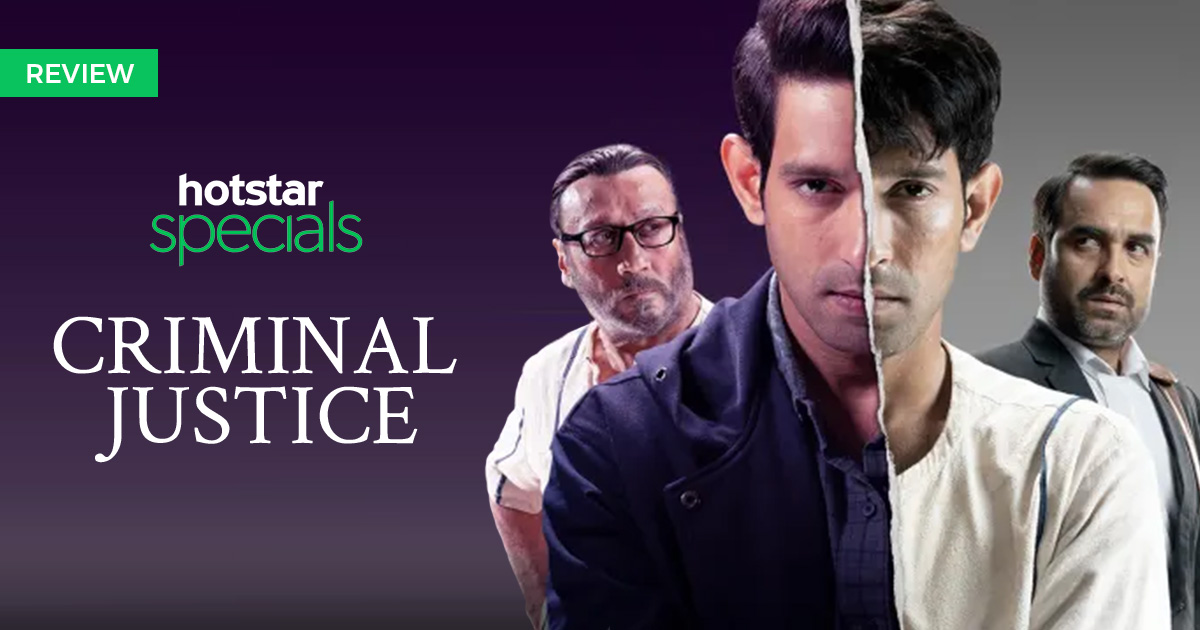 This is one of the funniest co-star series. The comedians roast with such integrity you’ll laugh your hearts out. If you want to start this year on a comic note, you should probably watch this show. 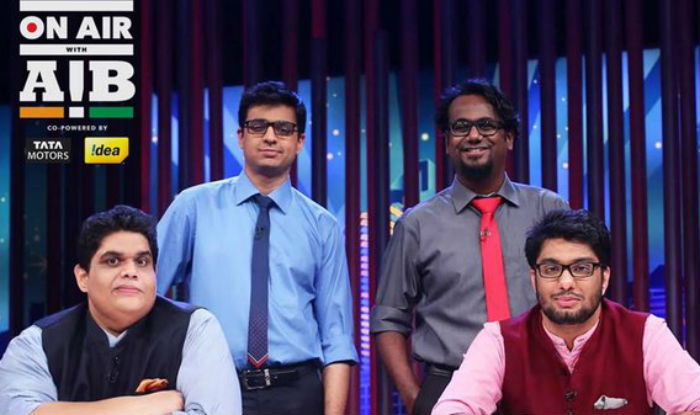 If you’re a fan of talk shows and constant roasting, comedy and a talk show that will make you laugh nevertheless, this is a show for you. It has several guest appearances from time to time with Abish Mathew as a host, this show will cheer you up on a whole different level. 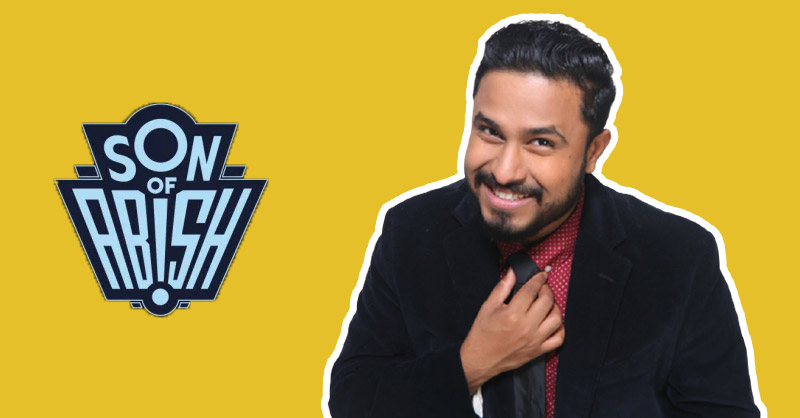 It is a movie streaming on Hotstar that depicts how an astronaut has some unfinished business in his village before going to space. The don, goons and mafia in the village are to be taken care of. A typical south Indian movie with action and drama. If you’re a fan of south Indian movies you’ll love this one As well. 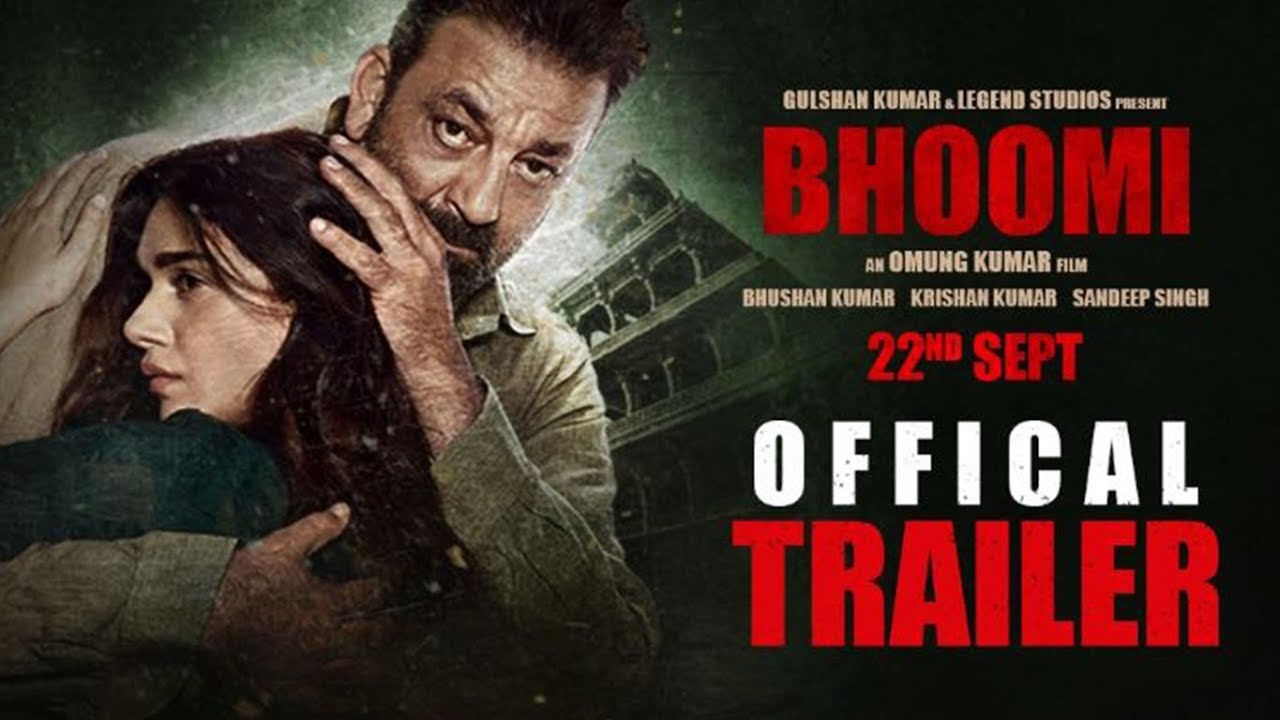 If you’re a fan of Marvel Universe, this is a show for you. Until now only a few episodes are available and spoiler alert, the fans will love this series talking about Vision and Wanda in its previous episodes. 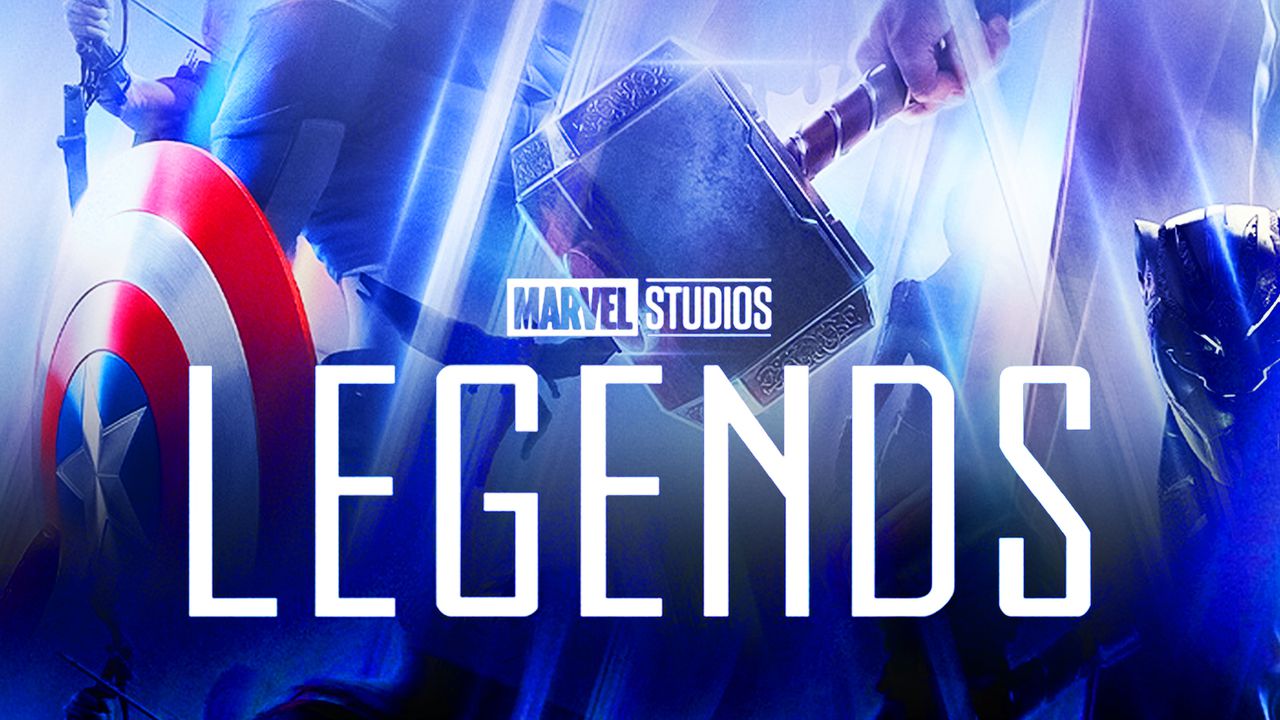 Again a series for Marvel fans, it is a beautifully unique show featuring Wanda and Vision as a unique couple. Strong heroes of the Marvel world living a normal life with an unusual story. 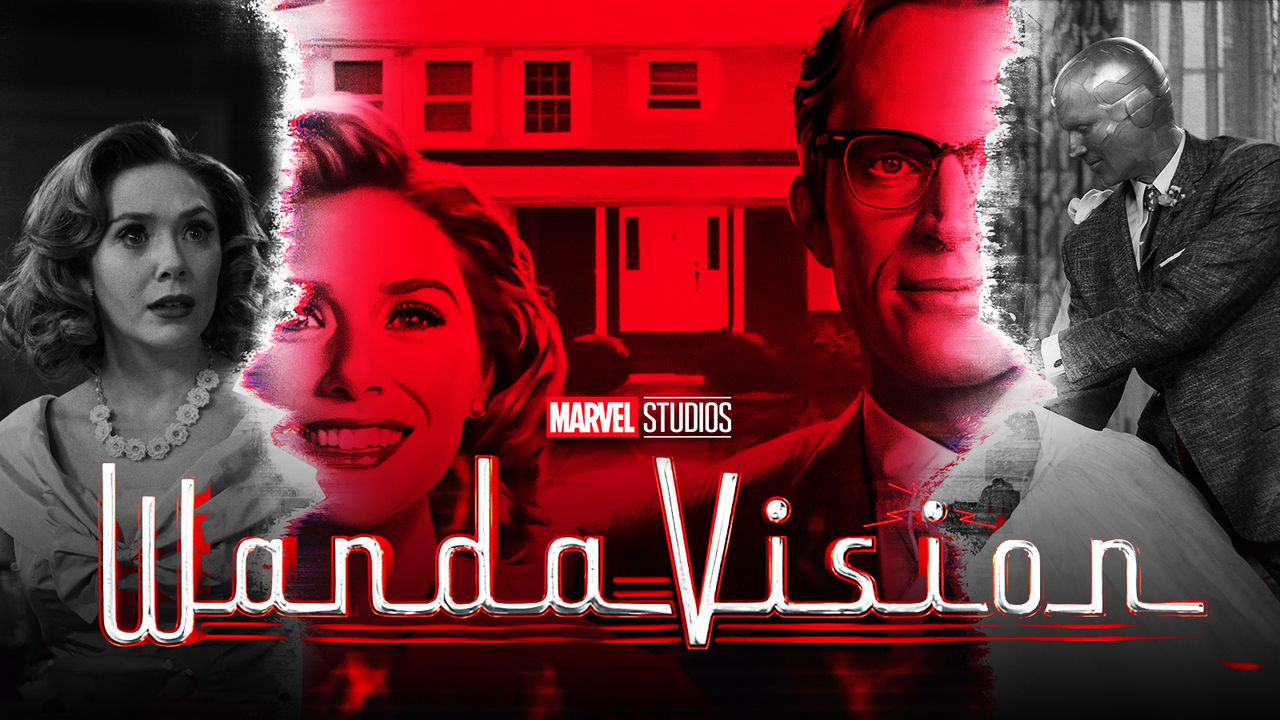 The list is amazing isn’t it? It will keep most of us preoccupied with all drama, suspense and chores. These were some of the series you can binge-watch to keep things at their original pace even when with the pandemic nothing seems to be at a stride. Hope you like these until some other more fascinating shows come to save the day. Hotstar Originals are unique, they have a good set of shows to binge-watch. Whether it be any genre, you just have to search for what you like and voila! It’s there.