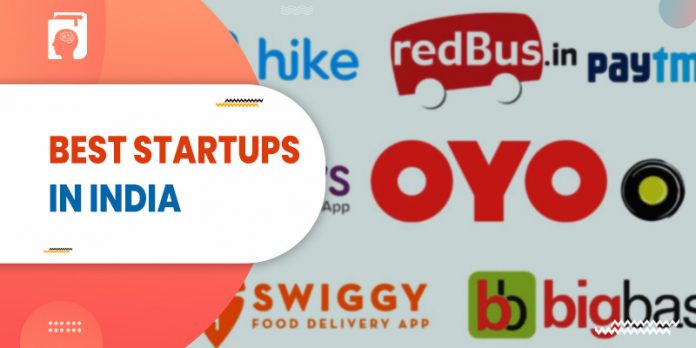 India is a hotbed for indigenous, ethnic, and low-cost innovations. With a population of over 1.3 billion individuals, India becomes a fascinating setting for new industries to build up scalable and sustainable business concepts. This hand-picked list of best startups in India caters to the modern Indian consumer and company.

More than 100 unicorns (businesses worth more than $1 billion) worth companies are now thought to be situated in India.

Last year was characterized by good and bad times, specifically as a consequence of the global COVID-19 pandemic. Many outstanding Indian entrepreneurs have explored business opportunities and placed their ideas into reality. Although some have failed, others have blossomed like nobody else. Because start-ups offers a low-cost skilled workforce, capital from national and international financiers, and the opportunity to grow, India stimulates the sustainable development of startups. 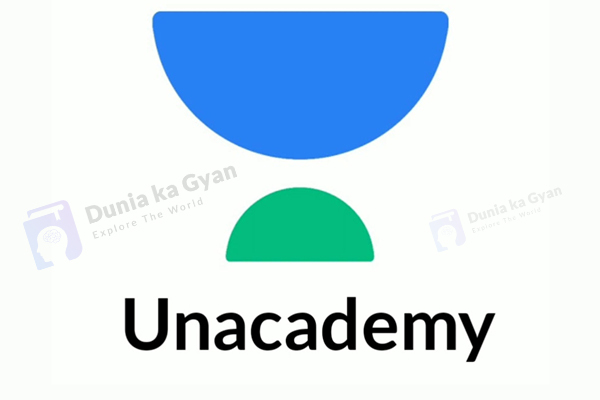 Unacademy, an e-learning start-up based in Bengaluru, India, was formed in 2015. The company focuses on courses for a variety of exams, including UPSC, SSC, CAT, and IIT JEE, among others. It bills itself as the “Netflix of education,” and the valuation has risen to $3.44 billion as it looks to expand into new areas such as upskilling and creation. 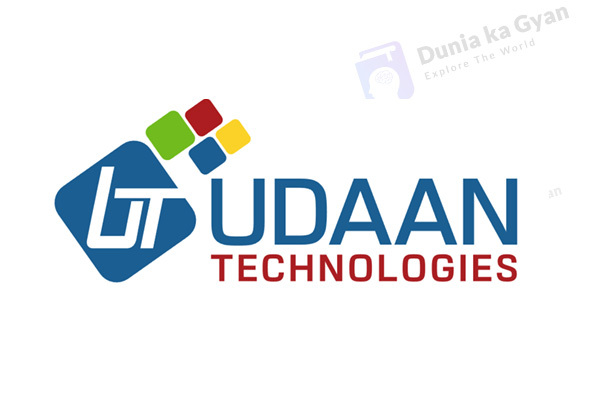 In 2016, a software business that offers B2B e-commerce solutions was created in Bengaluru. Former Flipkart employees Sujeet, Vaibhav and Amod started the company, which today has a network of over 3.0 million customers in 1,000 locations.

According to LinkedIn data, it controls 80% of the B2B e-commerce market share across India. It assists in the connection of over 25000 sellers in India. Hundreds of businesses have already partnered with the company, including, Samsung, PepsiCo, LG, Boat Lifestyle, ITC, and many others.

The company became the quickest unicorn in 2018. Moreover, Udaan just raised $280 million in funding from existing and new investors. As of now, the company has raised $1.15 billion in total and is valued at over $3.1 billion. 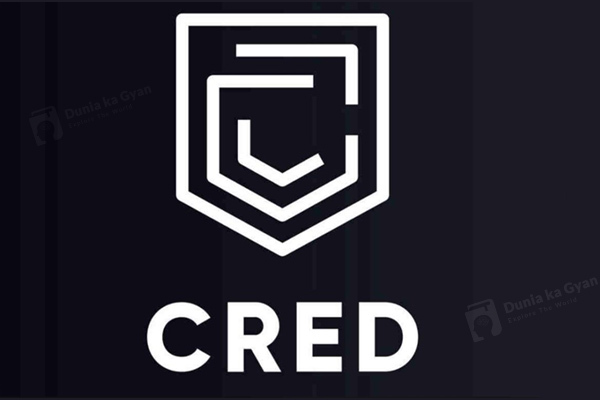 CRED is a members club that pays consumers who settle their credit card debts on schedule with exclusive offers and premium services. It’s a service that allows credit card customers to organize several cards while also receiving a credit rating analysis. When members use the application to pay their outstanding credit bills, they are entitled for extra prizes based on their Experian or CRIF scores. One of the app’s many features was the credit card spending processing and monitoring tool, which provided the user with spend monitoring and card usage performance analysis. 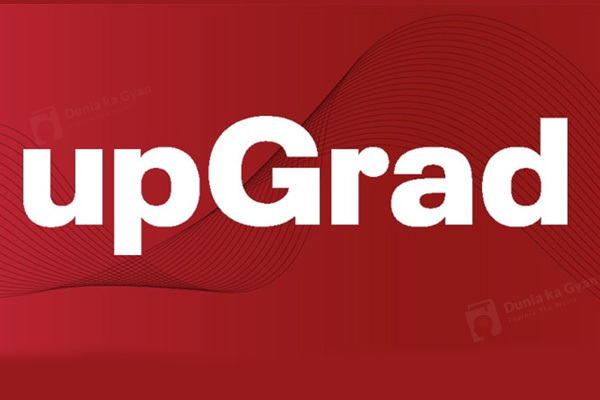 An e-learning startup headquartered in Mumbai in India, upGrad offers a path for upskilling your career and goals. UpGrad is a firm that creates industry-relevant learning programs online. Data analytics, Digital marketing, and product management are among the skills taught by UpGrad.

Its programs engage customers in over 100 urban centers across India, particularly areas where quality education is either unavailable or ridiculously expensive.

UpGrad describes itself as a higher education startup that has developed online programs in conjunction with leading universities and industry players. Its free Entrepreneurship Program began in conjunction with the Indian government in 2016. It has taught 500 people and aided 250 businesses in starting up. As a result 400 jobs in fields such as e-commerce, healthcare, event management, and professional services has been created. Founded by Ronnie Screwvala, Mayank, Ravijot & Phalgun, in 2015, upGrad hit a valuation of $1.2 billion in September last year. 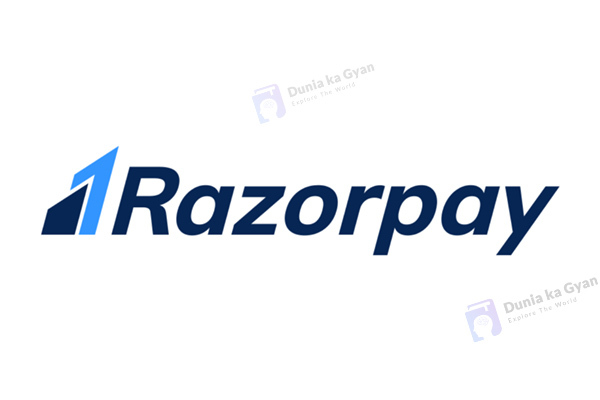 Razorpay is a digital payment service in India that enables businesses, and merchants to accept, handle, and distribute payments. It allows businesses to accept any modern payment method, including card transactions, online payments, UPI, as well as other popular e-wallets.

Razorpay makes online purchases simple. The platform processed $40 billion in payments in 2021, with a month-over-month revenue increase of 40-50 percent. Razorpay, which was established in Bengaluru in 2014, is quickly becoming the preferred platform for online transactions.

Razorpay was established by Harshil and Shashank Kumar and is now valued at $7.5 billion. 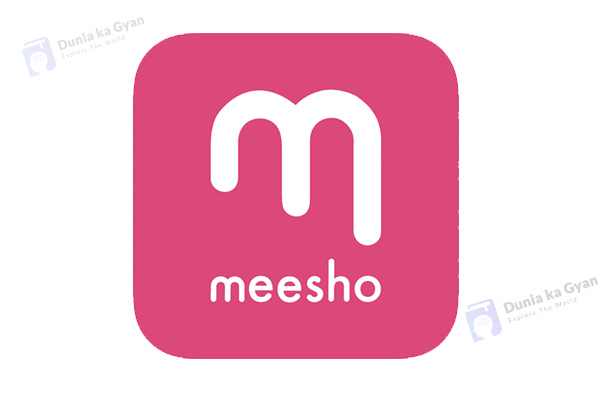 Vidit and Sanjeev, two IIT Delhi students in 2015, established Meesho, which stands for “Meri eShop,”.It is India’s first brand community, where it allows small and medium sizes businesses to deal freely from the comforts of their own homes. Meesho focuses on tier 2 and 3 cities, claiming to have over 16 million resellers, 15 million of whom are women. They have 61,000 suppliers as well.

Meesho provides fashionable, high-quality lifestyle items at wholesale costs, allowing you to buy online on any budget. You can also resale items to your relatives and friends. With just a phone, you may work remotely and raise profits online. 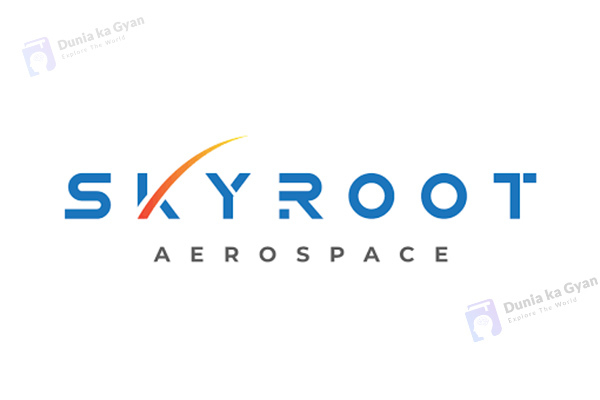 Skyroot Aerospace is a space technology startup whose mission is to resolve a growing concern in the international space sector. It is assisting by providing low-cost launch systems that allow astronauts to enter space in much less time. Vikram series 3 launch vehicles, can lift payloads ranging from 210 kg to 750 kg to low Earth orbit.

The team is currently putting a 3D printed liquid-fueled engine and a totally composite(carbon fiber) high-performance solid rocket motor to the test.

Its rocket design is very mass-producible and adaptable, with the ability to nearly increase payload capacity with only a few improvements. The founder of the startup is Pawan Kumar and Naga Bharath. A novel cryogenic engine powered by cleaner-burning liquid natural gas is being tested by the firm. Skyroot Aerospace raised $10 million in a Series-A fundraising deal in late May 2021. 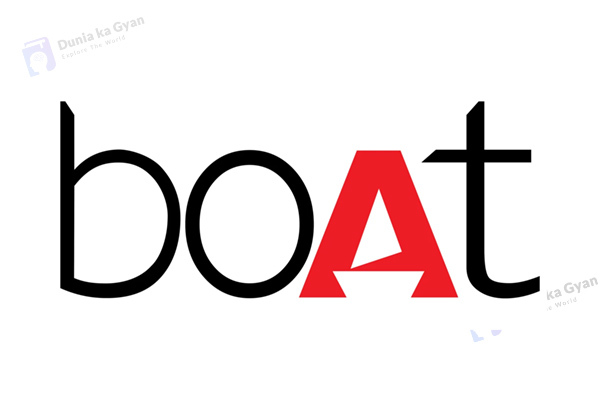 India’s domestic electronics firm boAt dominated the audio market by providing Indians with reasonable items and amusing advertising. BoAt earbuds, earphones, smartwatches and speakers now account for 1/3 of India’s audio sector, and the company has merged to become the 5th largest wearable technology brand. Founded in Delhi in 2016, boAt is valued at $1.5 billion. It was founded by Sameer and Aman Gupta.

With the help of 20 distributors, boAt is now distributed in 5,000 retail locations. TThe company acknowledges the fact that it sells over 10,000 units daily and around 4.2 laks units per year, with over 20 lakh Indians served. A consumer-first approach is at the heart of boAt’s success, and it has helped the firm become one of India’s most sought-after youth brands. 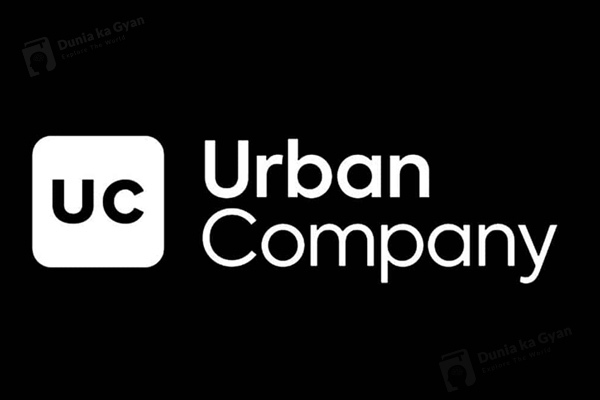 In the last two years, Urban Company, everybody’s go-to for all house and hygiene and grooming products, has created a lot of buzz. Urban Company provided safe and cheap services to major Indian cities in the midst of the epidemic for anything and everything – repairs, grooming, cleaning, and so on.

Urban Company is a one-stop-shop that connects consumers with luxury service providers such as beauticians, masseuses, upholstery cleaners, carpenters, and technicians. Over 25 training locations have been established across India, and the organization employs approximately 100 trainers. They’ve also formed an agreement with the NSDC to mobilize, train, and certify working professionals across India. 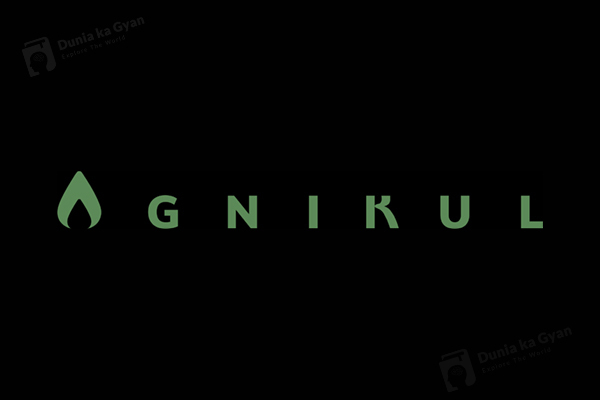 AgniKul Cosmos is a defense and space start-up that creates launch vehicles that hoist tiny satellites into low-earth orbit. AgniKul Cosmos was founded in Chennai in 2017 and has raised a total of $14.58 million in four rounds of funding. A Series A round of money was raised on May 19, 2021, which was their most recent round of funding.

Agnikul Cosmos, an Indian space tech business aiming to capitalize on the tremendous space travel opportunity of the next decade, has recently made news. It has drawn additional advances since its inception, including striking agreements with Alaska Aerospace Corporation in the U. S. and negotiating a Memorandum of Understanding with ISRO for accessibility to its technological and institutional expertise. This firm, which was incubated at IIT Madras, is now working on their popular launch vehicle Agniban and plans to launch in 2022.

Every piece of modern technology was once a revolutionary start-up concept. Across businesses, start-ups are regarded as the epicenter of innovation and creative thinking.

Indian start-ups are making waves all around the globe and are expected to climb to new heights because of snipping innovation. Please tell us about your startup idea and your favourite startup in the comment section below.