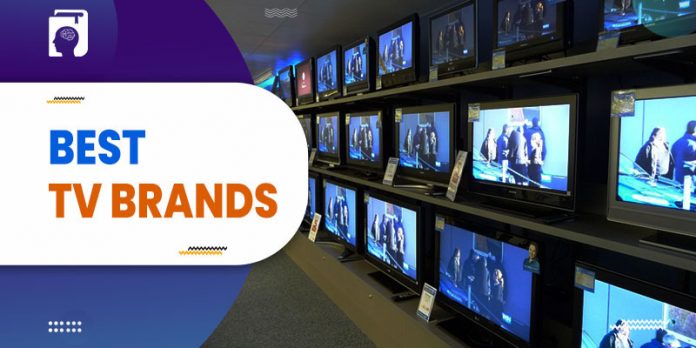 There has long been a consensus that television is one of the best forms of entertainment available to everyone. Whether you are a newborn or an elderly person, watching television may be enjoyable for everyone.

In this article, you’ll find out which TV brands are currently popular, as well as the types, qualities, and pricing of their products, so you can choose one that’s right for you. 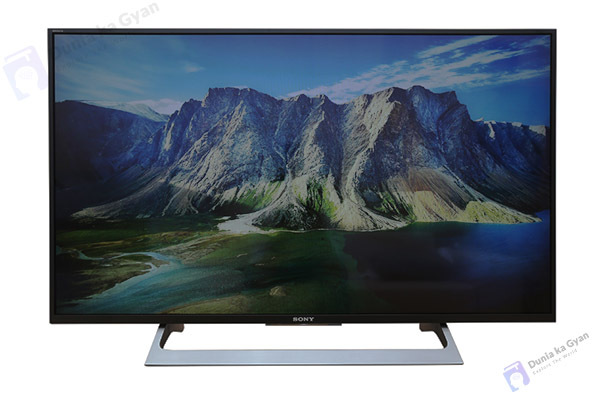 Sony is a major gaming console manufacturer as well as a publisher of video games and a consumer goods company.

Sony was founded in 1946 in Tokyo as a small electronics business following World War II. The company began as a high-end electronics manufacturer, but it has now expanded into the rapidly growing video gaming industry.

Sony’s long history of the invention has benefited the entire industry. Its products include CDs, Blu-ray discs, and the world’s first LED-backlit LCD screens. A leader in cutting-edge graphics, smart TVs, and consoles, it is now one of the top three TV manufacturers in the world. 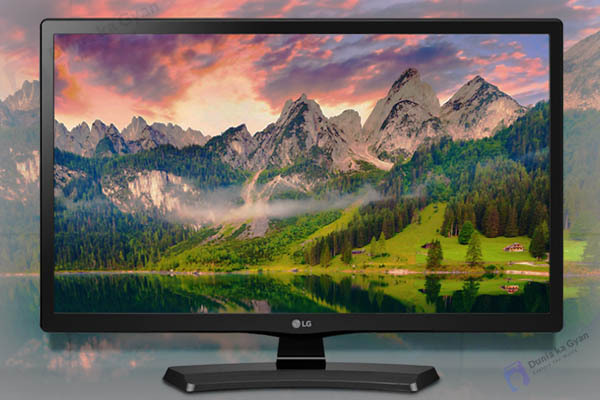 In order to attract tech-savvy consumers who want to save money, LG Electronics is a leading TV company that focuses on giving the same high-end features as other high-quality TV manufacturers but at a somewhat reduced price.

LG Electronics was founded in 1958 to provide South Korean consumers with locally made electronics and appliances, enabling the firm to market its wares at a lower price point than its competitors. Before 1995, the corporation was called Lucky Goldstar. However, it was abbreviated to LG. LG’s goods may be found in a broad range of venues, from tiny independent electronics merchants to big retailers like Best Buy and Amazon, because of the company’s international reputation as a leading electronics producer.

So it shouldn’t come as a surprise to anybody that most LG TVs are packed with cutting-edge technology, visuals, and features that are superior to or even better than those of their rivals. LG, on the other hand, is more reasonably priced than other high-end manufacturers. The Smart TV operating systems are continually being improved by the firm. 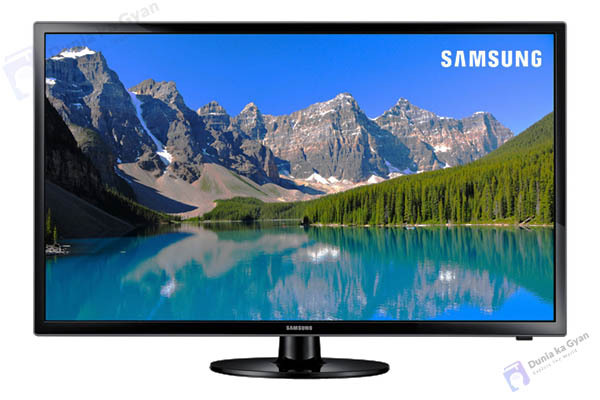 Samsung has moved to the top of the global rankings, thanks in part to its smartphone line and a diverse selection of televisions in various sizes, features, and resolutions.

Although the South Korean corporation Samsung was founded in 1938, it was not until the late 1960s that the company began producing electronic gadgets under the Samsung brand name. Samsung invested heavily in electronics research and development in the 1980s, propelling it to the top of the industry, where it has remained ever since. 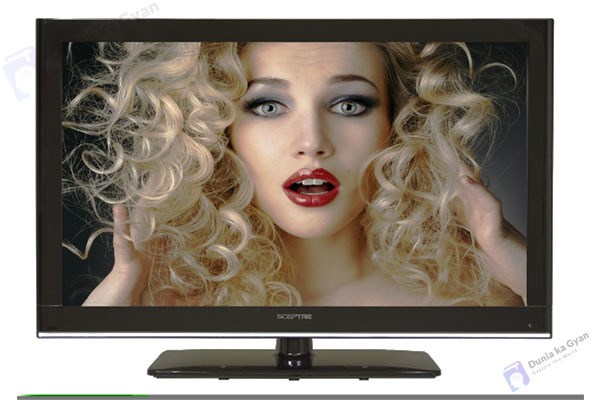 Sceptre Electronics is still a small company, but it focuses heavily on low-cost components and technology in its televisions.

Despite its long history in California, Sceptre still has a lot to learn about creating and marketing electrical items at 35 years old. Sceptre didn’t even sell televisions for the first decade of its existence. Hartco, a wholesale distributor of electronic equipment in Canada, was a huge success for the company.

Sceptre focuses on manufacturing low-cost electronics that meet the needs of a wide spectrum of customers, allowing everyone to purchase a Sceptre TV. 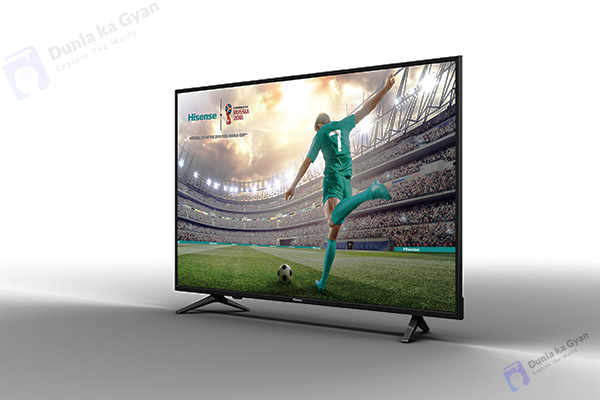 This China-based firm specialises in the manufacture of mid-range, reasonably priced televisions. Even though Hisense started out making radios in 1969, it switched to TVs as its primary product by 1978. Hisense has emerged as one of China’s leading manufacturers of televisions since 2004 thanks to its groundbreaking products, which include the world’s first transparent 3D TV and 8K HDR TV.

An increase in Hisense’s worldwide market share has led to an acquisition of Sharp’s North American production and trademark rights together with an ownership part in Toshiba Visual Solutions. In contrast to other manufacturers, Hisense only makes televisions. 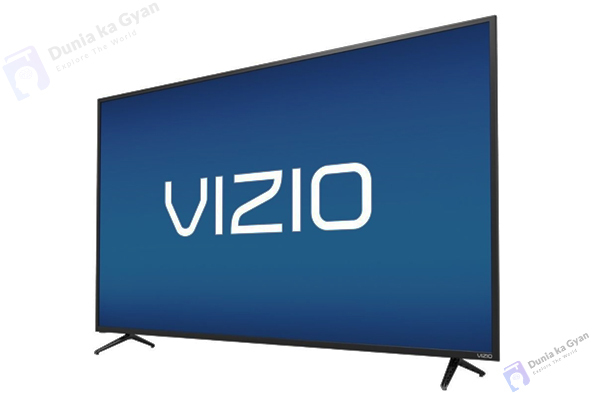 They are known for offering HDTVs at lower rates and integrating their goods with Apple and Google devices.

The firm was founded in 2002 as V Inc. in Irvine, California, but changed its name to Vizio only two years later. Even as a past sponsor of the Fiesta Bowl and Rose Bowl, Vizio collects and sells data on its customers and their viewing habits in order to improve its brand recognition.

Vizio’s SmartCast operating system, which allows Vizio smart TVs to run major streaming applications like Netflix, YouTube, and Disney+, scuttled an agreement between LeEco and Vizio in 2017. In the United States, flat-screen TV sales have steadily climbed since 2017. With a deliberate focus on integrating Apple and Google products, Vizio products are intermediate and economical in the television industry. 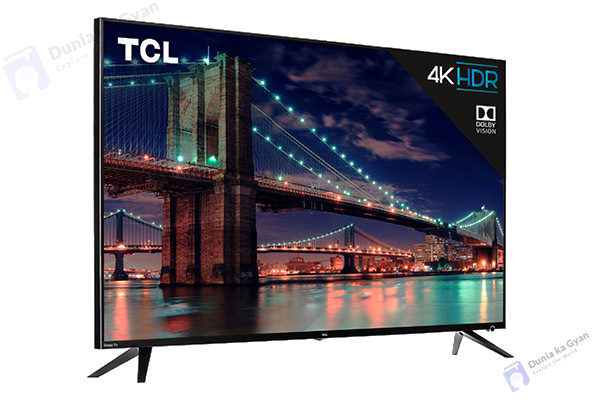 This Chinese electronics manufacturer, one of China’s largest state-owned enterprises, promises to supply consumers with high-quality products at reasonable costs.

After being sued by TDK for infringing its intellectual property rights in the production of audio cassettes, TCL changed its name to TCL in 1985. The company’s headquarters are in China, where it designs, manufactures, and sells a variety of electronic items such as televisions, Blackberry devices, air conditioners, washing machines, and refrigerators.

TCL TVs makes a concerted effort to bridge the gap between traditional mid-range and high-end TVs by including a slew of high-end features in its mid-range models without raising the price. The firm has experienced remarkable growth in recent years as a result of this strategy. 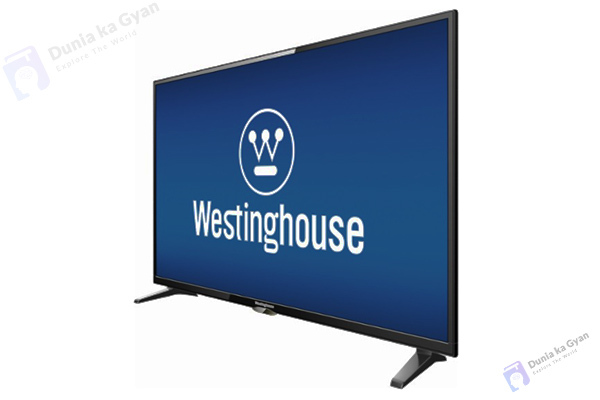 The company makes a limited number of high-quality, reasonably priced smart and regular TVs rather than competing with other firms’ expansive range of high-end TVs.

Since Westinghouse’s ownership and production procedures changed, the company’s television product line has been reduced to eight models. However, these items are available between 19 and 75 inches in length. Westinghouse offers smart TVs powered by Roku, as well as conventional HD TVs and TV/DVD combinations with built-in DVD players. 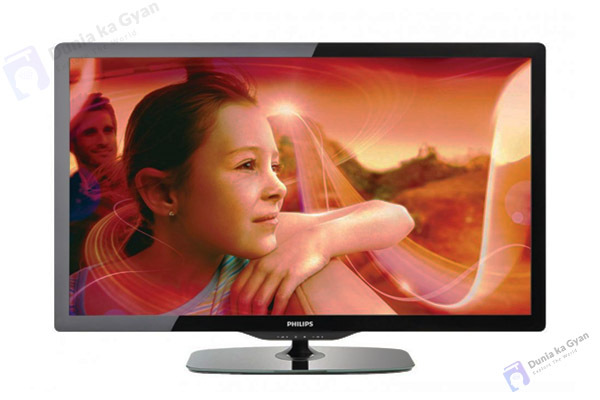 Rather than competing with other companies’ broad array of high-end TVs, Westinghouse produces a modest number of high-quality, moderately priced smart and ordinary TVs.

Television production is handled by Philips’ electrical business, a Dutch corporation. It is a global corporation with customers in almost every country. Whether you’re looking for the most expensive television on the market or the finest value, Philips has a selection of possibilities for you. 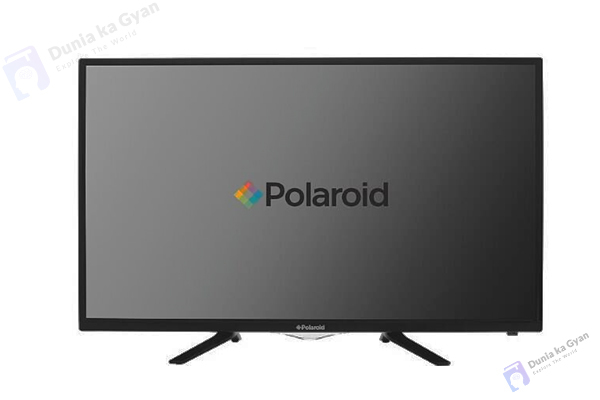 Polaroid is recognised as one of the most reputable and trustworthy brands in the industry. PLR IP Holdings, LLC, the owner of the trademark, inked a licence arrangement with Starlight Marketing Limited in 2010 to produce Polaroid brand flat-panel TVs in sizes ranging from 12″ to 100″ for sale in Canada and the United States of America’s retail markets.

Many well-known television manufacturers offer 32-inch and 24-inch models that can fit into any small space. Polaroid is one of them.

Polaroid’s goods are noted for their affordability and are designed to be budget-friendly. It produces LED television sets and large-screen panels at affordable prices.

It Given the number of competent television brands and options available, it may be difficult to choose the best TV brand. You need to be specific about what you want and double-check everything if you want to get the best deal. Each television brand has a unique selling point that sets it apart from its competitors. It can be worth it to pay a little extra for a better image sometimes.