Covishield vs. Covaxin vs. Sputnik vs. Pfizer 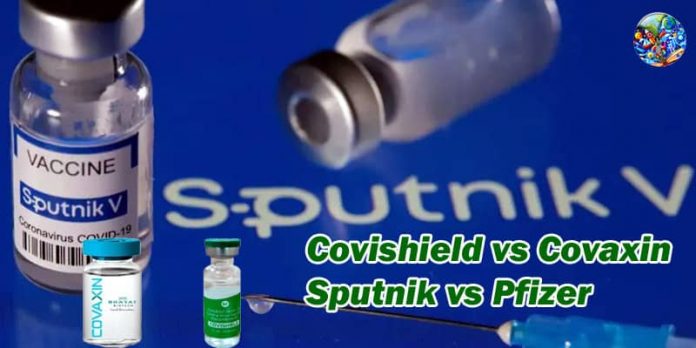 When it comes to COVID shots, as of 1st May 2021, over 100 million people in India are reported to have been vaccinated by Covishield and Covaxin – these are the two vaccines approved by the Health Ministry. At the same time, in the midst of the second more deadly coronavirus wave, Russia’s Sputnik V vaccine is also approved after being thoroughly tested and found absolutely safe for use. Sputnik V is more or less identical to the AstraZeneca Covishield vaccine manufactured by the Serum Institute in collaboration with Oxford University. Sputnik V is believed to provide a 92 percent safeguard against COVID. The vaccine was approved after very recently India surpassed Brazil as the worst-hit country by the pandemic worldwide. Therefore, it is the need of the hour you get the vaccine shot. As the Indian government flags off the third vaccination drive for people aged 18 years and more, it is important to know the basic dissimilarities among the three vaccines. This will help you decide which vaccine to go for.

Covishield vs. Covaxin vs. Sputnik vs. Pfizer 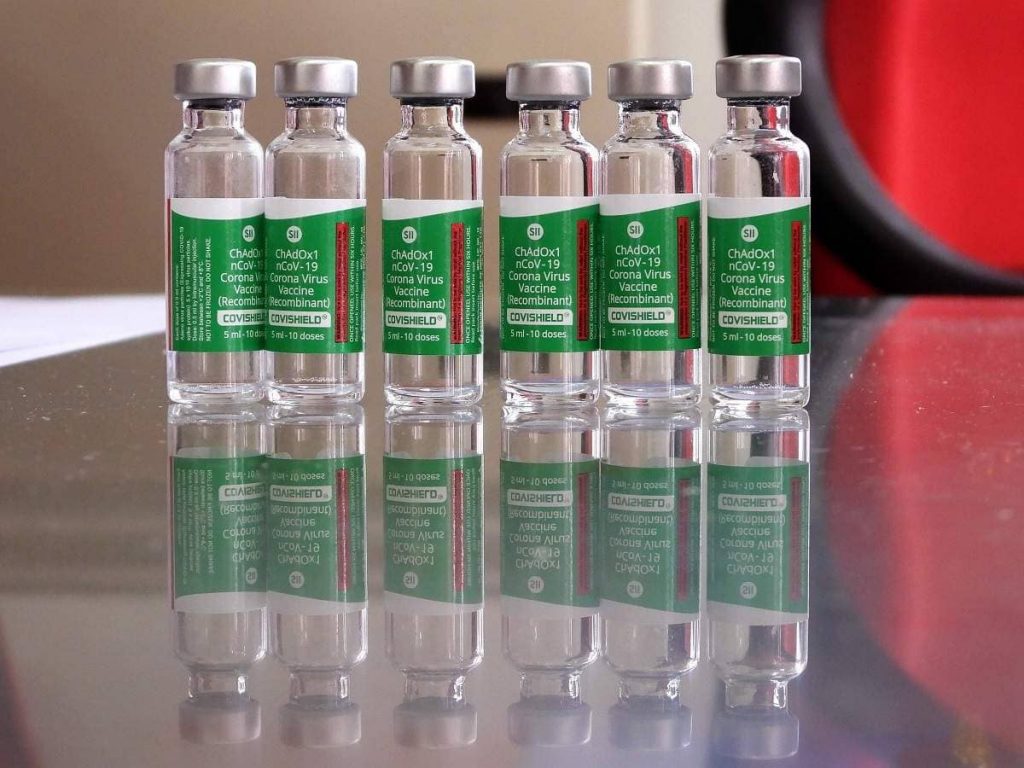 It has heralded the vaccination campaign in India. Covishield was given the go-ahead by the Indian government to overcome the crisis situation. Several European countries have started using the vaccine. It is developed by AstraZeneca in partnership with the University of Oxford. The production of the vaccine is happening at the Serum Institute of India located in Pune. Because of the unprecedented need to vaccinate people, Covishield’s price is now brought down to INR 150 for all state governments.

What is the working mechanism of Covishield?

The vaccine’s underlying formula hosts an adenovirus vector platform. It comprises a moderate version of adenovirus which is a cold virus ChAD0x1, commonly found in chimpanzees. Some adjustments have been made to the virus to make it look more similar to SARS CoV-2 without the capacity to cause any illness. Once injected into the human body, the vaccine triggers a response where the body’s immune system begins generating antibodies to attack the live coronavirus.

The Phase-3 trials of the vaccine took place in December 2020. During this phase, 70.4 percent efficacy was exhibited by the drug. The observation was based on results obtained via clinical trials carried out in the UK and Brazil. Around 11,636 volunteers participated in this trial. Also, it was observed that if people were administered a second dose approximately 1 month after the first dose, the vaccine’s efficacy increased to 90 percent.

Does Covishield produce any side effects?

Covishield produces mild, marginal side effects. Every 1 out of 10 vaccinated people have experienced the following:

A few unusual side effects include:

Doctors prescribe the intake of paracetamol tablets after every 6 to 8 hours to diminish the chances of the recurrence of the symptoms.

The vaccine’s 2 doses are administered between a time span of 4 to 12 weeks apart. The vaccine is stored in tiny bottles called ampoules at 2 to 8 degrees Celsius. 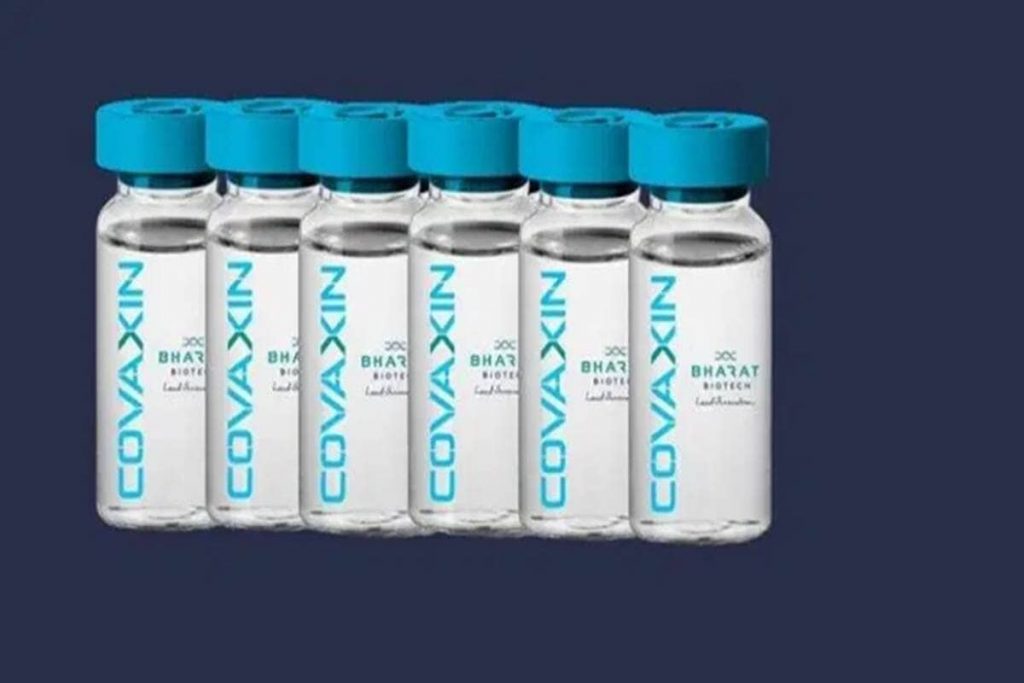 Covaxin was developed by Bharat Biotech. It received the green signal from the Indian government for emergency use in the month of January 2021. This coronavirus vaccine was brought into being by Bharat Biotech in collaboration with the National Institute of Virology and the Indian Council of Medical Research (ICMR).

Covaxin is more expensive than Covishield. Originally it was sold at INR 600 in state-run hospitals. The private hospitals were charging INR 1200 for each shot of Covaxin. However, now, the price of Covaxin is also drastically reduced to INR 150 keeping in mind the exigency India is reeling under.

What is the working mechanism of Covaxin?

In the course of the development of Covaxin, the pharmaceutical company used a COVID-19 virus sample. The sample was separated and preserved. The National Institute of Virology helped detect and extract the sample. Once treated with the vaccine, the body’s immune system begins generating antibodies to wage a war against the SARS-CoV-2 Covid-19 virus. It is also declared by the company that the immunogenic response of the vaccine is further accentuated through the addition of an immune-potentiator, also known as vaccine adjuvant.

Bharat Biotech went ahead conducting a stop-gap analysis of the inoculation results conditional on the Phase 3 trial. The company is reported to have claimed that the efficacy rate of Covaxin is 81 percent. The shot is supposed to be equally effective in fighting the UK variant of the coronavirus as well.

Does Covaxin produce any side effects? 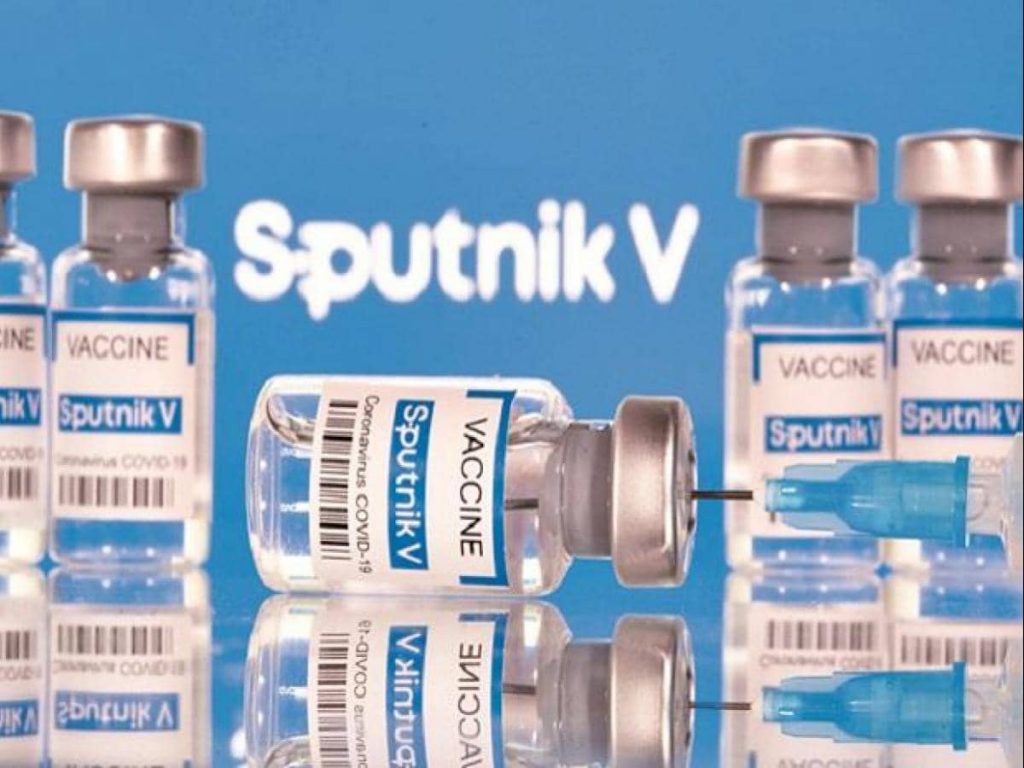 The Gam-COVID-Vac commonly called Sputnik V is a 2 part, an adenoviral-oriented vaccine developed to fight against COVID. Sputnik V is brought into being by the Gamaleya National Research Centre of Epidemiology and Microbiology – a Russian state institute, in May 2020. Sputnik V makes use of an incapacitated virus to deliver tiny pathogen portions and spark off an immune response. The vaccine has negligible side effects.

What is the working mechanism of Sputnik V?

The vaccine puts 2 disparate, weakened adenovirus strains to use. Both these virus strains are known for catching a cold. For the purpose of delivering the jab, the strains are made to act as 2 different vectors. They lessen the risk of the body’s immune system developing any resilience against the first vector.

The type of virus used by Sputnik V is cold. It is configured to cause no harm. It functions as a conduit to transfer a tiny fragment of the coronavirus to the body. As a result, the body is securely exposed to a portion of the virus’s genetic code. The body identifies the threat and learns to stifle its effect without giving rise to any illness. Once you take the vaccine shot, your body’s immune system starts really generating antibodies to fight off the virus.

The efficacy rate of Sputnik V is found to be 91.6 percent. This is closest to the efficacies of the vaccines developed by Pfizer and Moderna that can arrest and kill the virus infection up to 95 percent. However, the Pfizer and Moderna vaccines are not yet approved for distribution and administration in India.

Does Sputnik V produce any side effects?

Very rarely do side effects manifest once you are administered Sputnik V. No hospitalization is required too. In a few cases, people contract a mild fever which is looked on as a natural boost to the body by its immune system. Such a mild fever can be easily outsmarted by paracetamol tablets. Also, the administration of the vaccine is not found to throw up any severe allergic reactions.

It is also given in two doses. The second shot is applied 21 days after the first shot. For the two vaccine jabs, separate vectors are utilized. With the first dose, humoral cellular immunity is developed. This is followed by the second dose that helps form memory cells. Since the preservation of the vaccine can be done at very low temperatures of 2 to 8 degrees Celsius, it can be easily transported to and used in India. 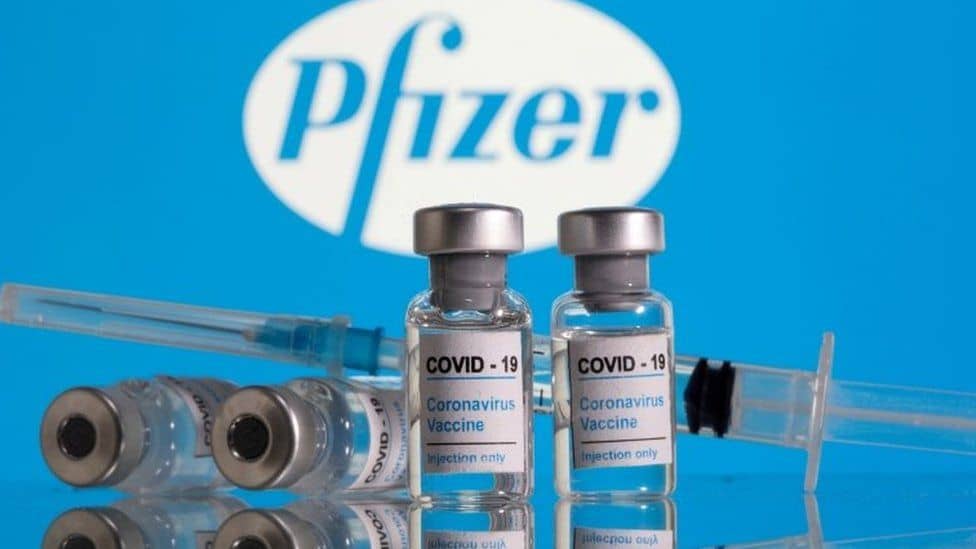 How effective is the Pfizer vaccine?

The vaccine formulated by Pfizer-BioNTech showed an incredibly high efficacy rate of 95 percent against all symptomatic contagions during clinical trials. The jab requires 2 doses at a gap of 21 days just like its contenders. It is found to be identically effective throughout all age groups. The ideal storage temperature is -70 degrees Celsius. Because of India’s hot climatic condition, storing the vaccine at the right temperature can pose a serious issue. That is why the vaccine has still not received the OK from the Indian government.

The Pfizer vaccine is currently priced at $19.5 per dose.

Therefore, the third phase of vaccination in India will primarily be handled by the three mainstream vaccines namely Covishield, Covaxin, and Sputnik V. In addition to Pfizer’s vaccine, two more are developed by Johnson and Johnson and Moderna. They have similar characteristics and side effects. But while the J&J vaccine is currently being further investigated for rare instances of blot clothing scenarios in the US, the Moderna vaccine, even with a remarkable efficacy rate of 95 percent, has not been approved for use in India because of its storage limitations at -20 degree Celsius.