10 Most Expensive Bikes in the World 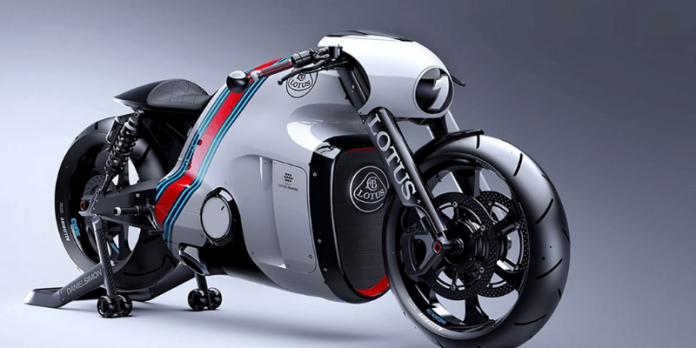 Getting a bike in today’s era is not only a basic need. It has become a fashion. Everyone wants a good or fashionable bike for driving. One can enjoy this bike for a long drive as technology is evolving very fastly, day by day new designed the bike is launching. You can choose the best one as per your requirement.

10 Most Expensive Bikes in the World

It is designed and built with the Ducati Hypermotard, it’s a customized version that has rare specs as it has a titanium trellis frame Zard silencers, fully adjustable Öhlins suspension, and comes with a Brembo brake system. The whole bike weight is just around 328 pounds or around 149 kilograms. Also by the way, “Leggera” means Lightweight. Due to the titanium frame, it is extremely lightweight considering its category which might not go well with some riders. 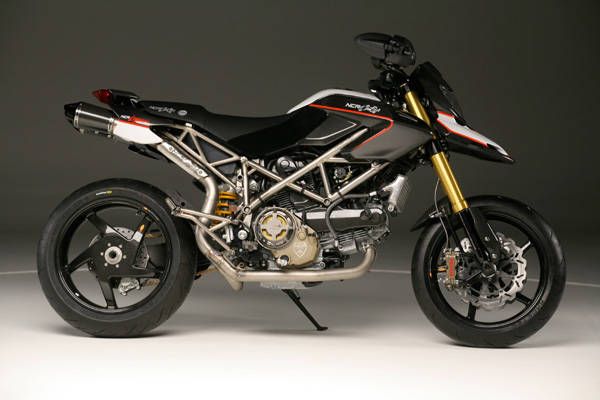 It is a custom-made superbike designed by none other than the legendary British racer Barry Sheene. It is a 2010 specification bike that comes along with a 1,400 cc, turbocharged, inline 4 cylinder engine that powers the astounding 322 kilometers per hour top speed of the bike. It has 6-speed chain transmissions and comes with a total horsepower of 250. The thing that makes it special is that there are only 52 units ever produced as a tribute to Barry Sheene who lost a battle to cancer in 2003.

It was ranked 4th greatest motorcycle ever by Discovery Channel on its famous Greatest ever program. It weighs 500 pounds or 227 kilograms. In its heart it has a: Rolls-Royce 250-C18 turboshaft engine that powers this beast. With a fuel capacity of 34 L and a convenient 2-speed automatic transmission, it’s very reliable. It has sturdy 320 mm discs, 4-piston Brembo calipers brakes & a Seat height of 840mm. 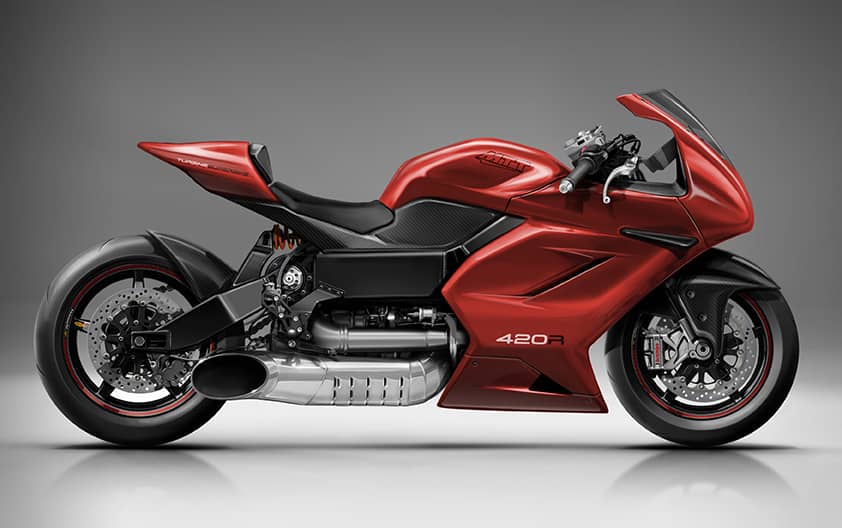 It is a sports bike with an inline four-stroke engine which is a Ducati desmo 16RR engine tuned by NCR. It has a 200 HP engine with an RPM count of around 7600. It has a fuel injection system & comes with a 6 Speed gearbox. It has a carbon fiber frame and a diameter of around 220 mm or 8.7 inches. It is equipped with Carbon fiber wheels. Metzeler Racetec tires and an electric starter. 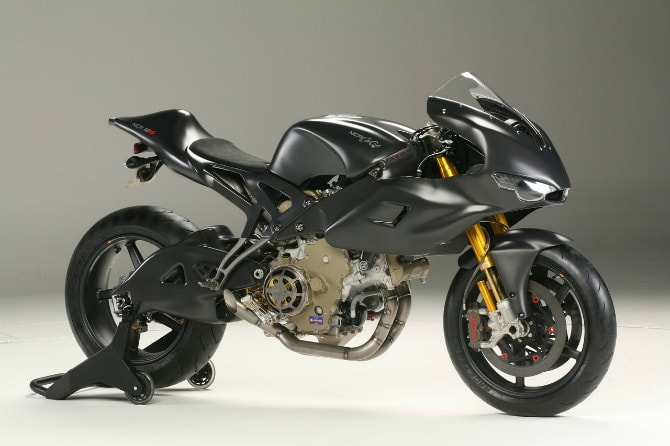 The bike has an insane 220 hp engine which is a 2409cc billet aluminum. It is extensively made of Carbon fibre to level down its weight and one of the key attractions is that its saddle is custom made via the famous Italian leather maker Berluti. It has grade 9 titanium exhaust pipes with a ceramic media shot-peened finish on them. Also, it’s rare as only 13 units will be made every year. 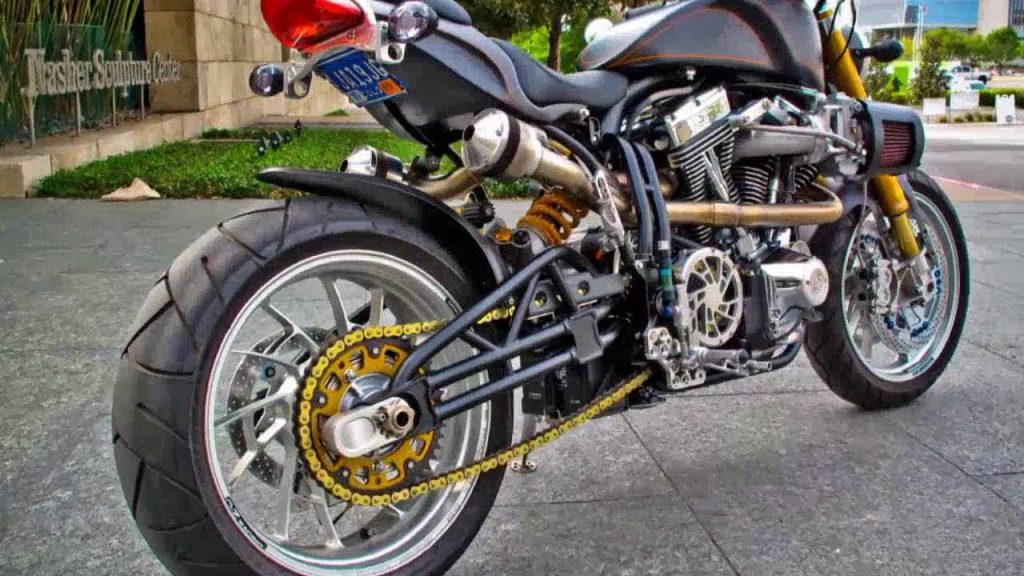 It’s an effin 2.5-meter cruiser which comes with Gold Plating! Sam Nehme’s owner went all in for aggressive looks and graffiti all over this beauty. It doesn’t have a kickstand but comes with an air suspension system that can lift the bike over 10 inches no matter if you’re in motion. Like every other chopper bike, it is quite intimidating. 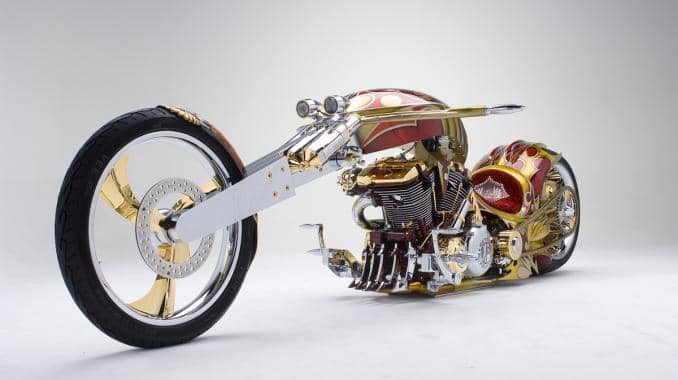 It has just 4 units in production and it comes powered by twin-cylinder inclined at 45* of aluminum alloy, DOHC E 95 porcupine engine. It has an air-cooled system and a 2 into 2 exhaust system. It has a 4-speed close-ratio transmission. It comes with a dual down tube steel cradle & Fuel capacity of 19 L.

Goldfinger isn’t featured on this list because of high-end specs or competitive performances but by the virtue of the materials used to produce it. It is plated with 24 carat Gold. It is also embedded with more than 250 small diamonds which when put together amasses around 7 carats. Its saddle cover is upholstered with a unique cognac crocodile skin. According to the public release 859 parts of the bike were gold plated by hand specifically. 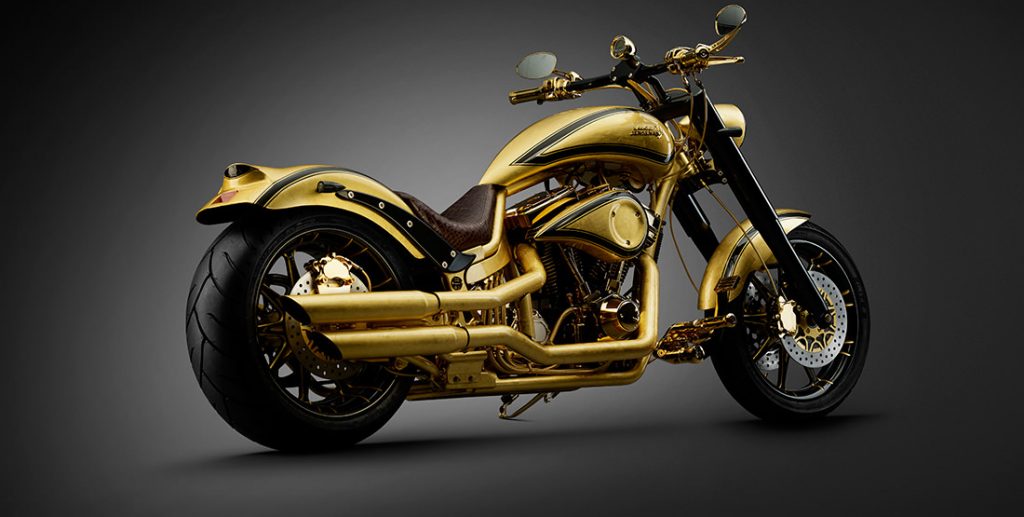 It is a Harley Davidson exclusive V rod. It was painted by Jack Armstrong, cousin of (Neil Armstrong) which took him around 6 years to perfect that style. It was unveiled in 2010 in a red carpet event where a lot of celebrities participated. It has often reached a price tag of over 35 million. It is built with 8 racing valves. According to reports it took over 37 coats of acrylic paint on top of each other to complete.

Drawing inspiration from Greek mythology, Medusa seems to be straight out of some archaeological site. It is a 125 HP goddess having a 1.8-liter twin engine with an out-of-league performance and six-speed gearbox to pump life to this 700-pound deity. 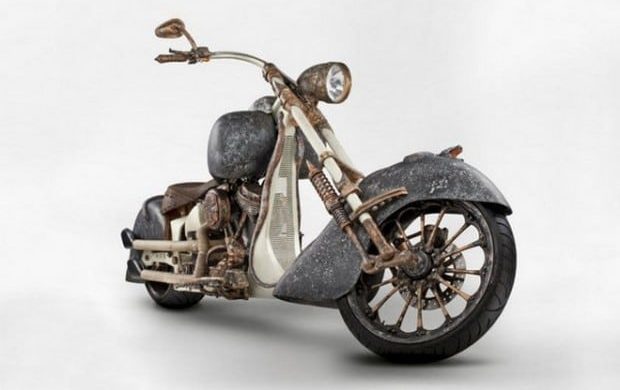 Well, that was an exciting list from Gold finger to Medusa there are quite lavish bikes in the world when you think about it. Well most of us can just dream of such bikes but it was a great experience to check out these engineering marvels which are so full of beauty where one can’t help but admire them.