15 Most World Famous Scientists And Their Inventions 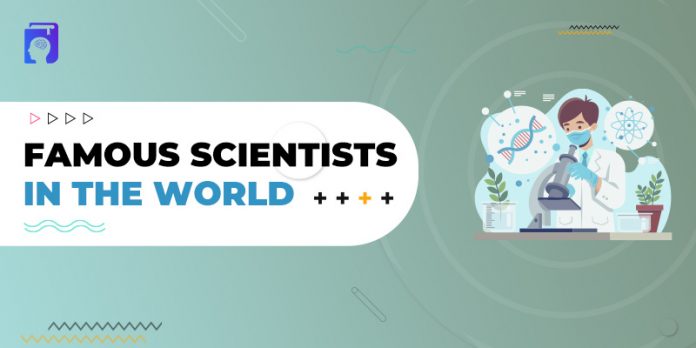 Scientists have been the cornerstone of human progress. Their innovation, research, and problem-solving approach gave us practical solutions and led to advancing knowledge and technology. Wondering who the top famous scientists ever were? Let’s discuss the world’s top scientists and their inventions in the world and how they shaped the world we live in.

15 Most World Famous Scientists and their Inventions 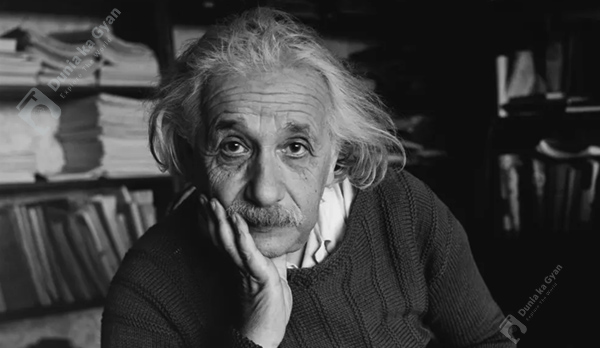 Albert Einstein is perhaps the most famous scientist ever. He is known for his work in theoretical physics. Born in Germany, Einstein came up with the famous equation E = mc2 in his theory of relativity. This theory was a massive leap, improving our understanding of the universe and its workings.

Thanks to the theory, we can explain how objects behave in space-time. His other works include Brownian motion, the Photoelectric Effect, Unified Field Theory, and more. In 1921, Einstein won the Nobel Prize for the photoelectric effect, based on quantum theory. 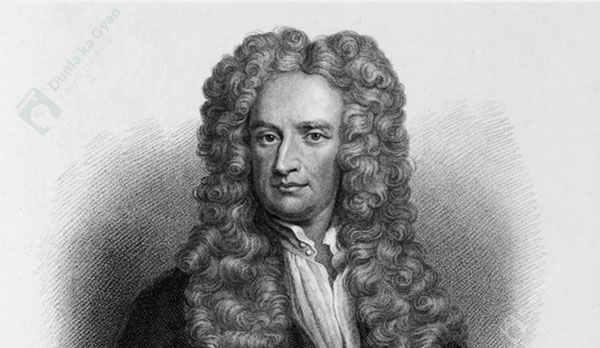 Sir Isaac Newton was an English physicist, mathematician, and astronomer. For many, he’s the most outstanding scientist ever in human history. Why? Well, he gave us the laws of motion. These laws later became the basis for modern physics. He also did remarkable work in the field of optics.

Remember the apple falling from a tree story? The incident led Newton to develop the universal theory of gravity. The theory was the standard until Einstein developed the theory of relativity. Newton also developed calculus, a field of mathematics that studies rates of change. 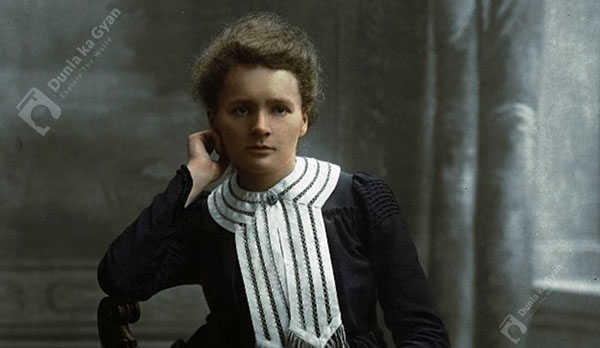 Marie Sklodowska Curie was a chemist and physicist who pioneered the field of radioactivity. When she won the Nobel Prize in Physics in 1903, she became the first woman to do so. The other Nobel came in 1911 for chemistry, making her the first person to win two different Nobel Prizes.

Her claim to fame is her work in radioactivity, which she applied to X-ray research. She also discovered radium and polonium. Unfortunately, Marie died in 1934 due to prolonged exposure to radiation during her research. 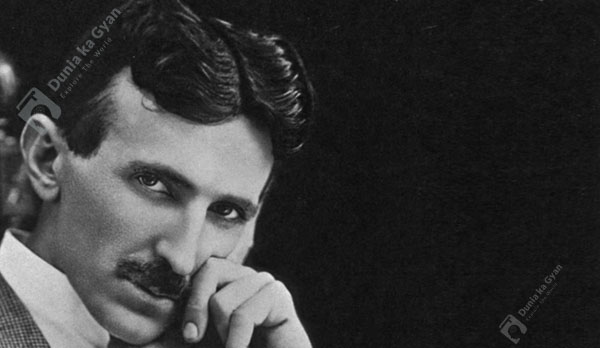 No list of the great scientists in the world is complete without Nikola Tesla. The Serbian engineer and futurist discovered the alternating current electricity supply systems and rotating magnetic fields. If you are enjoying the gift of electricity, thank Tesla. He developed the Tesla coil (a high-voltage transformer). His goal was to transmit power wirelessly. Tesla had a photographic memory. He could recite a book after just reading it once. 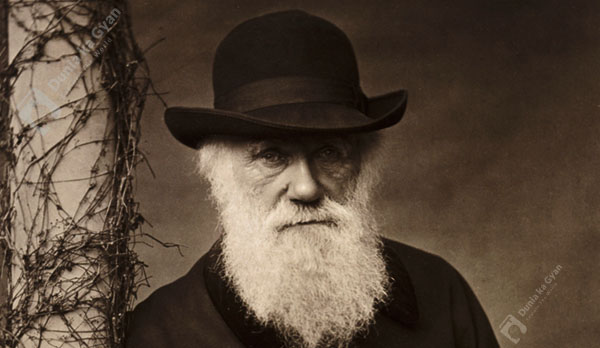 Many might not have expected Charles Darwin to feature among the world’s groundbreaking scientists. However, his Theory of Evolution changed how we perceive evolution. In his theory of evolution, Darwin stated that the species present on earth could change and evolve. These changes depend on environmental factors, not divine intervention.

Darwin came up with this theory in an age of disbelief and skepticism. So naturally, it caused massive unrest among the masses. Despite that, Darwin collected data for over 20 years and then published his findings in his book, “On the Origin of Species.” 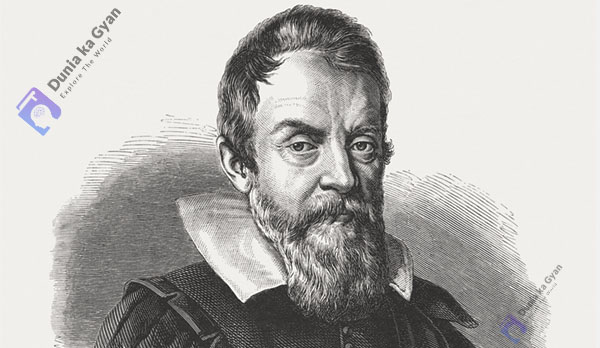 Galileo di Vincenzo Bonaiuti de’ Galilei was an astronomer and mathematician born in Pisa, Italy. He created the world’s first telescope and pointed it at the moon. That marked the beginning of modern astronomy. Some even regard him as the “Father” of modern science because his ideas were ahead of his time. Besides, his contributions to optics, mechanics, and motion science were path-breaking. He also showed that the Earth revolved around the Sun, not vice-versa, as people believed back then. 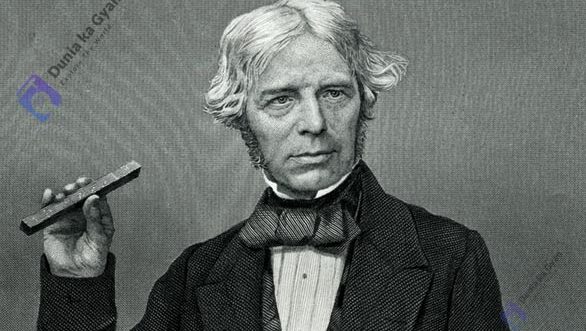 Michael Faraday was an English scientist who had a peculiar journey. Since poverty led him to drop out of school, Faraday was primarily self-educated. He discovered benzene, and his studies widely contributed to electrochemistry and electromagnetism. Faraday worked on magnetic fields around a conductor carrying a direct current. This led him to establish the fundamental concepts of electromagnetism and made him one of the most famous scientists in the world. 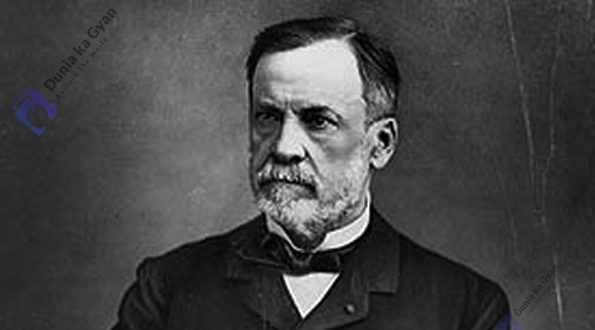 We associate the discovery of vaccination and microbial fermentation with Louis Pasteur. The French biologist and chemist revolutionized medicine in a way no one envisioned. His method of sterilization, known as pasteurization, saved countless lives from infection. He initiated the development of both vaccines for rabies and anthrax. Pasteur was not just a biological scientist; his expertise extended to geology, physics, and chemistry. 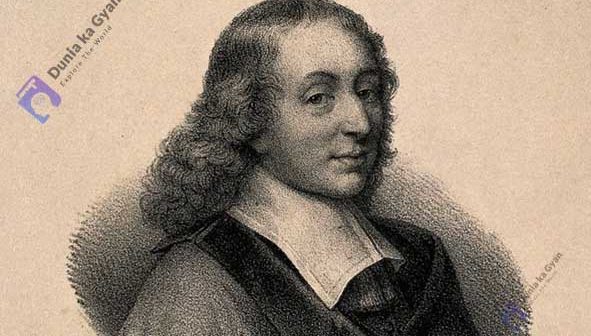 A French scientist, mathematician, and inventor, Blaise Pascal. He promoted Pascal’s Theorem while he was a teenager. He eventually proved the theorem as he grew older. He was inspired to create mechanical calculators by his preoccupation with calculative algorithms. Pascal also conducted extensive research on vacuums and hydrodynamics. Through his efforts, the hydraulic press and syringe were developed. 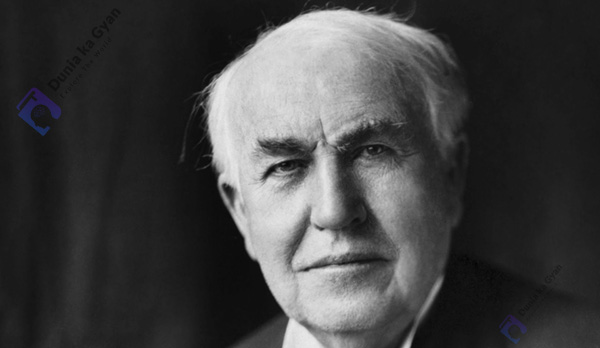 Edison had over 1000 patents to his name. But his most famous invention was the light bulb, which changed how we spend our nights. The phonograph and the kinetoscope are his other noteworthy inventions. Wonder why Edison is among the world’s top scientists? 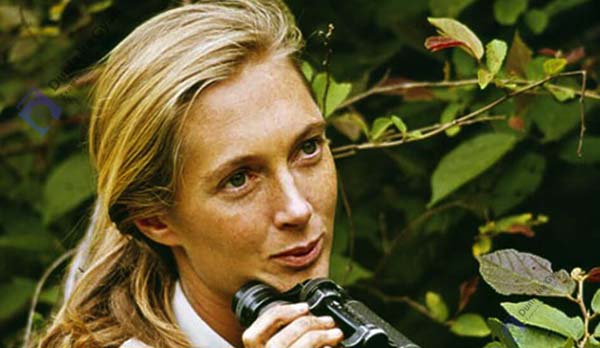 An anthropologist, ethologist, and primatologist, Jane Goodall, is all. She is regarded as the best authority on chimpanzees since she has spent more than 40 years researching wild chimpanzees’ social and familial interactions. She attended Darwin College in Cambridge, where she completed her studies. She has received honorary doctorates from several colleges and universities, including Syracuse University, Rutgers University, the University of Liverpool, and the University of Toronto. 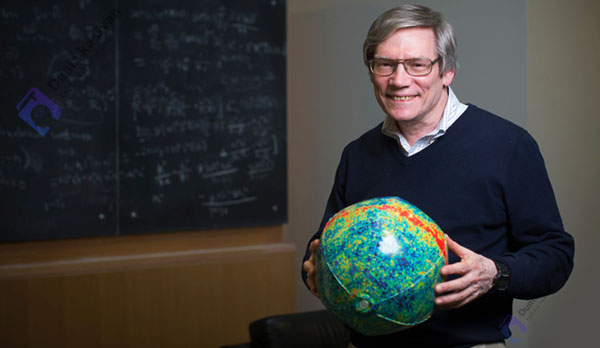 The Victor Weisskopf Professor of Physics at the Massachusetts Institute of Technology is the theoretical physicist and cosmologist Alan Guth.

Guth is the creator of inflationary cosmology, a universe theory that resolves the puzzle raised by the Big Bang as to why the universe appears flat, homogeneous, and isotropic when one would anticipate (based on the physics of the Big Bang) a highly curved, heterogeneous, and anisotropic universe. If his idea is accurate, it would explain how the universe’s massive structure came to be. 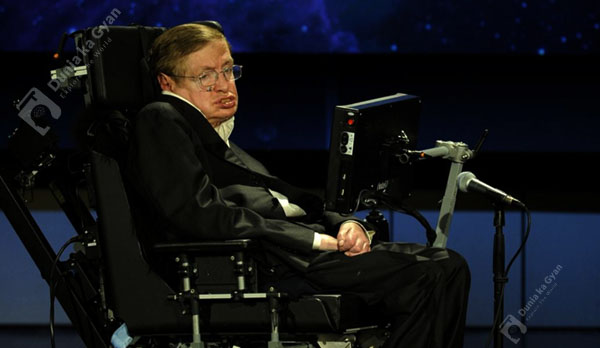 Theoretical cosmology and physics are what Stephen Hawking is famous for. He was a previous Lucasian Professor of Mathematics and currently serves as the Centre for Theoretical Cosmology’s Director of Research.

Hawking is renowned for his work on general relativity’s gravitational singularity theorems and the theoretical notion that black holes emit radiation, which is frequently referred to as “Hawking radiation.” He is the author of several popular science books on cosmology, such as The Universe in a Nutshell and A Brief History of Time, both of which spent 237 weeks on the British Sunday Times best-seller list. His most recent book, My Brief History, chronicles his rise from a post-World War II London youngster to years of fame and notoriety worldwide, was just released. 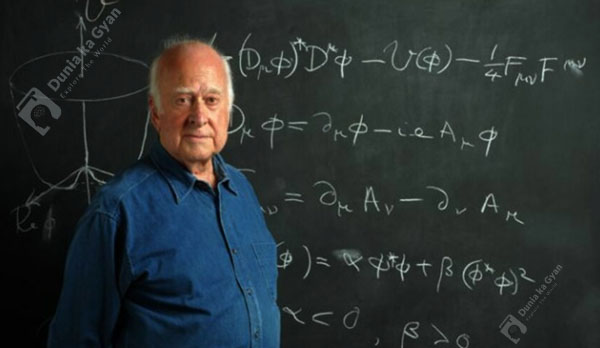 Peter Higgs is an emeritus professor of theoretical physics at Edinburgh University. His most well-known work was in the 1960s on the “Higgs mechanism,” which now is known for predicting the existence of the Higgs boson, sometimes known as the “God particle” and universally acknowledged as a component of the Standard Model. The Higgs mechanism is the process through which the Standard Model’s fundamental particles gain mass. 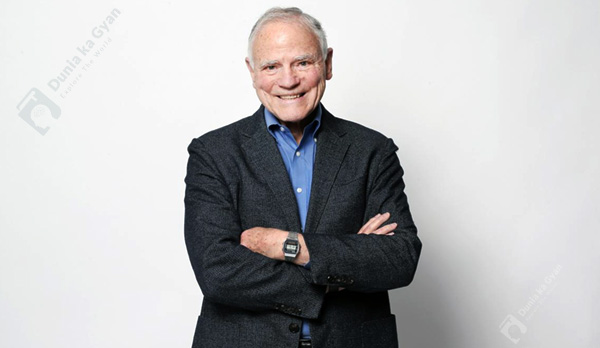 Leroy Hood is one of the co-founders and president of the Institute for Systems Biology, which he helped to build. He was awarded the Fritz J. and Dolores H. Russ Prize in 2011 for automating DNA sequencing, which transformed forensic science and healthcare.
Hood earned his doctorate from the California Institute of Technology, where he also taught for 22 years, and his medical degree from Johns Hopkins University.
By supporting the creation of five ground-breaking instruments—the protein sequencer, the protein synthesizer, the DNA synthesizer, the automated DNA sequencer, and the ink-jet DNA synthesizer—Hood and his colleagues at Cal Tech laid the technological foundation for the sciences of genomics and proteomics.

All the famous scientists listed above revolutionized the scientific world with innovation and research. These individuals helped improve the quality of our lives and solve some nagging issues. If you liked the article, check out DuniaKaGyan.com for more quality content.

1. Who is the most brilliant scientist alive in the world?

Stephen Hawking. Hawking was born in 1942 and was given a scholarship to study physics and chemistry at Oxford University when he was 17.

One of the most well-known physicists in the world is Albert Einstein. He was once an unusual man and may have been the first scientist in the entire globe to achieve such widespread fame.

3: Who is the most famous scientist?

The man who defined science on a bet is Isaac Newton.

4: Who is the father of science?

Galileo Galilei was born in Pisa, Italy, on February 15, 1564, but spent most of his early years in Florence.

5: Who are some famous female scientists?

6: Who is the most outstanding scientist alive?

Stephen Hawking. Hawking was born in 1942 and was given a scholarship to study physics and chemistry at Oxford University when he was 17.

7: Who is a famous male scientist?

8: Who will be the most outstanding scientist in 2022?

Raman, C.V. The Nobel Prize in Physics was given to Dr. C.V. Raman (Chandrasekhara Venkata Raman) in 1930 for his ground-breaking research on light scattering.

No, Elon Musk is an engineer