As the name says it all, Gandhi Smriti is a museum dedicated to Mahatma Gandhi. It is the place where Gandhi spent the last 144 days of his life. On 30th January 1948, Mahatma Gandhi was assassinated by a Hindu extremist, Nathuram Godse, who objected to Gandhi’s tolerance when it came to the Muslim community in India.

Mahatma Gandhi means different things to different people. For some, he is a Mahatma (holy sage), leader of the masses, and the architect of the Indian independence movement. For some, he’s nothing more than a hypocrite. You can glorify or vilify him, but you cannot ignore him. Gandhi Smriti celebrates the life and times of one of the most influential men in modern India.

Let’s walk you through everything you need to know about Gandhi Smriti, from location to offerings and how to reach there. So, let’s get on with the journey of exploration, shall we?

The Gandhi Smriti museum is built on the exact location where Gandhi spent his last days. This museum used to be a 12 bedroom house that Ghanshyamdas Birla owned. Before the assassination, Mahatma Gandhi, Sardar Patel, and other top leaders frequented the Birla House. The Birlas later sold the house to the government, and the government converted this place into a museum and opened it for the public.

When you step inside the Gandhi Smriti Birla House, you will be greeted by tons of articles associated with Gandhi’s life and the moments leading to his death. Feel free to roam around the premises, which also features expansive grounds. You can even visit the ground (Martyr’s column), which is Gandhiji death place. Here, Gandhi breathed his last just moments after being shot. Godse shot Gandhi when Gandhi was on his nightly public walk.

In the outdoors, you will find a long pillar standing with a swastika symbol inscribed. The pillar is a visual representation of what swastika stands for and how it changed in western culture in the 20th century. Other attractions here include the tiny dollhouses, featuring terracotta dolls that depict the life of Gandhi. You will also find an extensive collection of photographs in addition to the personal belongings of Mahatma Gandhi in the museum.

Don’t forget to visit the room where Gandhi lived. The room has been preserved in the same condition and decor as it was on the night of 30th January 1948. Nothing has changed whatsoever. Once inside the room, you will feel like time has stopped, and you are traveling back in history.

How To Reach Gandhi Smriti? 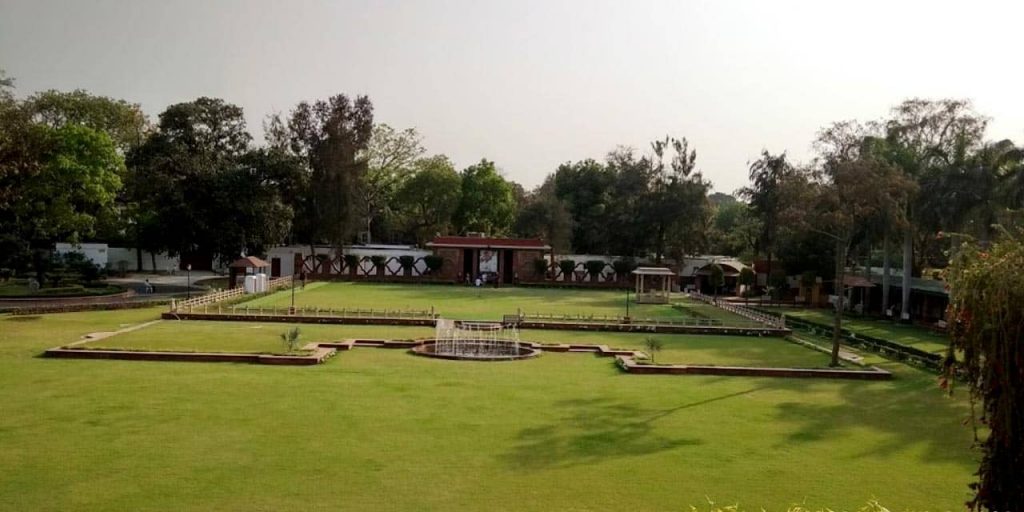 Gandhi Smriti is located at the heart of Delhi. So, you can easily visit the place throughout the year. The museum opens at 10 am and closes at 4:30 pm. Mind you, the museum is closed on Mondays and national holidays, so there will be no entries.

There is no entry fee to visit the Gandhi House Delhi premises. No matter where you live, you have three options to reach the museum. Let’s explore each one separately.

By Car: You can find cabs, autos and taxis 24×7. Just book a cab on apps like Uber and Ola, and they will take you to Gandhi Smriti. Also, you can find taxis and autos on the road for this quick trip.

Gandhi Smriti has an ideal location, in front of National Defence College, 5, Tees January Marg Near Birla House, New Delhi, Delhi 110001. Just feed this address on your GPS, it will show you how you can reach the museum, how many hours or minutes it will take to get there, and other useful information.

Things To Do In Gandhi Smriti 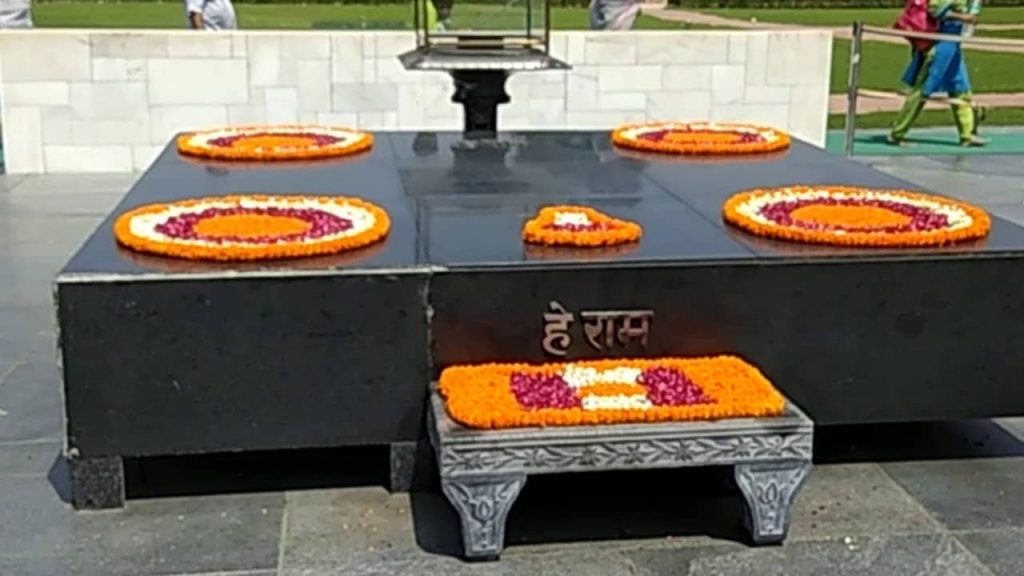 Now that you have made up your mind to visit Gandhi Smriti, ensure that you have enough spare time. Why? Well, there is a lot to explore and experience here. There’s a movie playing in the museum that attracts audiences and teaches them about India’s history of independence. The movie starts at 1:00 pm on the day the museum is open, so you better not miss that one out and plan your journey accordingly.

Besides, you can see all the historical articles and the newspapers printed on the day the news of Gandhi’s assassin was made public. It was a significant day in the politics of India, having a considerable impact on the formation of India’s first-ever independent government.

Also, when you are visiting the place, don’t forget to buy yourself some Khadi products. This could be the best way to have some remembrance about the site you visit. Also, it will be a tribute to Mahatma Gandhi’s way of living. There is also a giant statue of Mahatma Gandhi alongside which you will find a boy and a girl holding a dove. This statue is located at the entrance of the museum, depicting the concern of Mahatma Gandhi for the underprivileged of India. No wonder, the Gandhi Smriti is the most famous museum in Delhi. 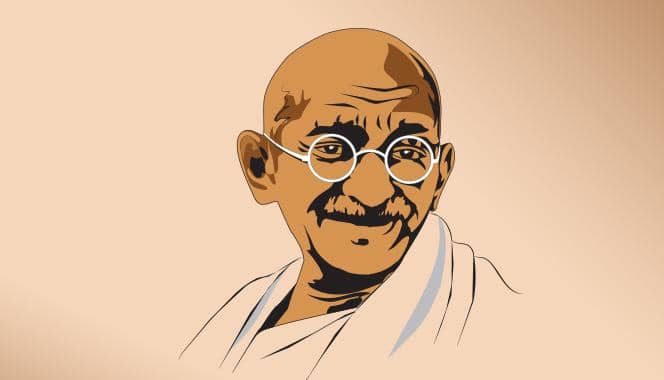 It is hard for a person to live in India and never heard about Mahatma Gandhi. There is a national holiday on his birthday (2nd October), so he indeed is a significant figure in India. But here’s a little throwback for you to understand what makes Mahatma so special.

Mahatma Gandhi, known as the father of the nation, was born on 2nd October 1869. By profession, he was a lawyer, politician, social activist, and writer. He shaped the freedom struggle and led it from the front. His methods of demonstrations were unique and largely unheard of, such as Satyagraha.

His real name was Mohandas Karamchand Gandhi, but Indians fondly call him Mahatma, which means the Great Soul. He has left a legacy of nonviolence, which is still cherished the world over. He is indisputably one of the most universally recognized people on earth.

So this is all about Gandhi Smriti Museum. We hope you have a good time there and get intimate with the life and times of the icon, Mahatma Gandhi. For more such informative write-ups, stay tuned to Dunia Ka Gyan, your one-stop resource for all the Gyan in this Dunia.