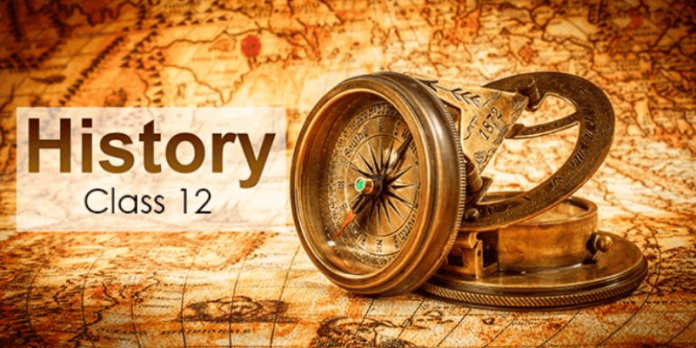 Finding history studying sometimes boring and sometimes mind-blowing is the situation faced by everyone. This pandemic brings new e-ways of evaluating and teaching the youth. And ensuring students can wrench has become the prime objective of the educator, and here they are with this project idea might sound boring and fizzy but can be fun if done right, and here are some of the topics to do your project learning cheerfully. 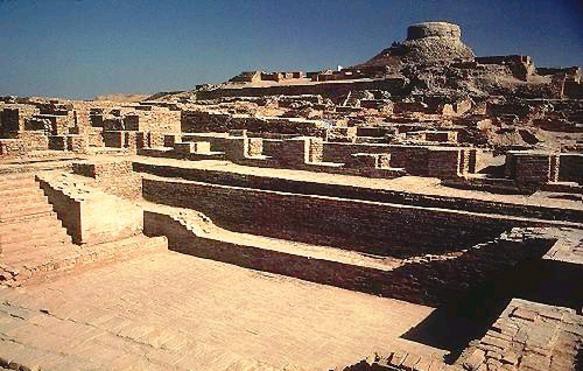 Harappan civilization is mostly heard as the bronze age civilization; the scripts and art and craft are known to best isn’t yet deciphered but is the oldest civilization archaeologists have traced back. The civilization is women dominant, caste-less, nature-centered; it came under the limelight because of excavation sites like Mohanjadaro and Chanhudaro in Pakistan and Kalibagan, Sangol, Dholavira, etc. The rich culture and heritage of the civilization can be seen by the pots, stamps, sculptors available today. 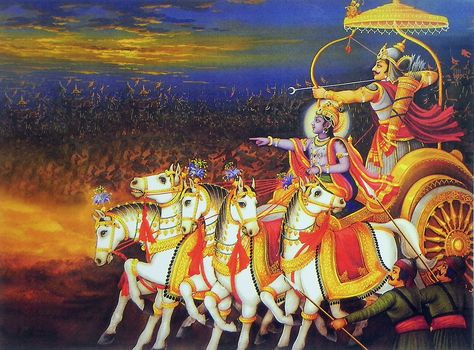 The longest and ancient Sanskrit verse known as ‘Mahabharata,” initially cuffed as ‘Jail’ according to contextual records, was composed in 500 BCE and written by Vyasa. The language and the storyline made it an outstanding piece existing, under high schoolers syllabus it covers: 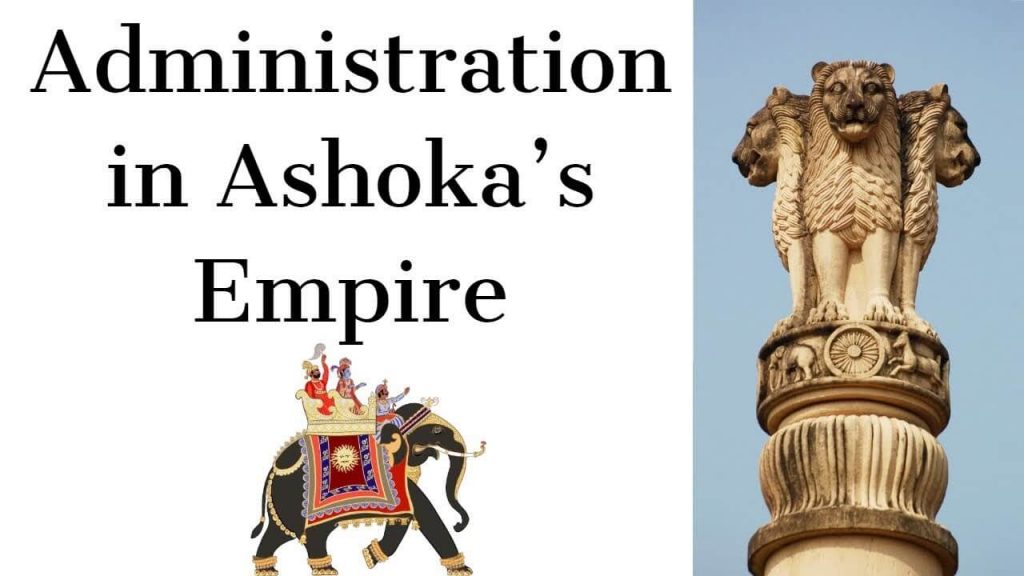 The Ashoka Stambh of king Ashoka, well crowned as ‘Chakravartin,’ led The ‘Mauryan’ empire, which is observed to have an effective administration and efficient centralized system Chanakya’s work, Arthashatra as a chief source of information and some evidence from Indika written by Megathenes. Characteristics of the Mauryan empire can be fully visualized and appreciated using the basis as 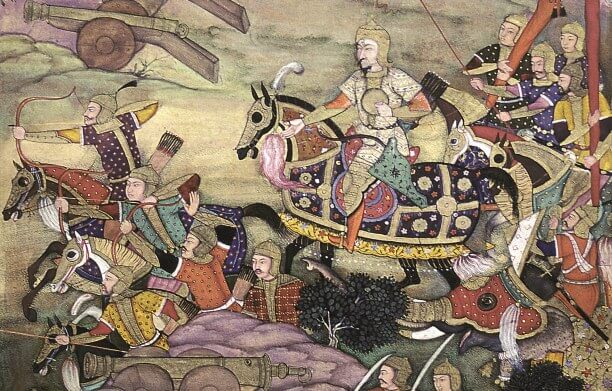 AKBARNAMA book written by Abu’l-Fazl ibn Mubarak grew up in Agra well attributed to the linguistic capabilities of Arabic, Persian, Greek philosophy, and Sufism. Moreover, he was a forceful debater and independent thinker who consistently opposed the views of the ulema. The book Akbarnama is divided into three parts, in which the first two are chronicles, and the third one is Ain-i-Akbari acknowledging the reader about works of Mughal King Akbar. 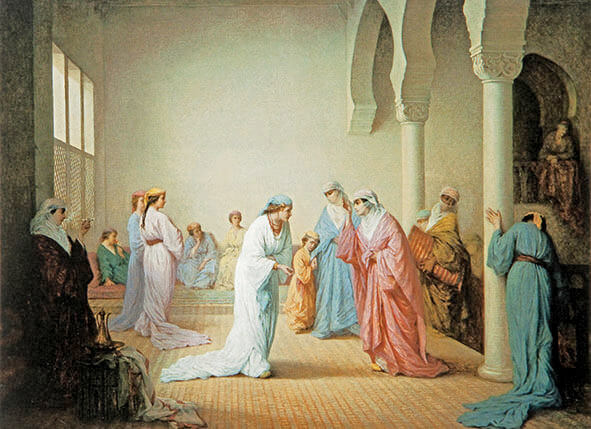 Harem is referred to as domestic spaces that are reserved for women in the household in Muslim families. The private places have been understood as serving purposes for maintaining modesty, privilege, and protection of women. This can be well summed in points like: 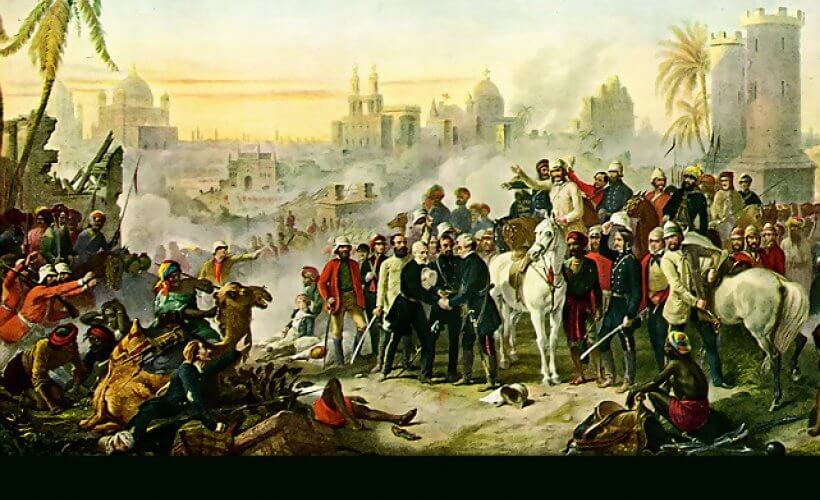 The revolt started with the outbreak of the mutiny in Meerut on 10th May 1857. Marching to Delhi along with local administration, Sepoy, and the locals and wanted Mughal Emperor Bahadur Shah’s supports. The key concepts in a nutshell are: 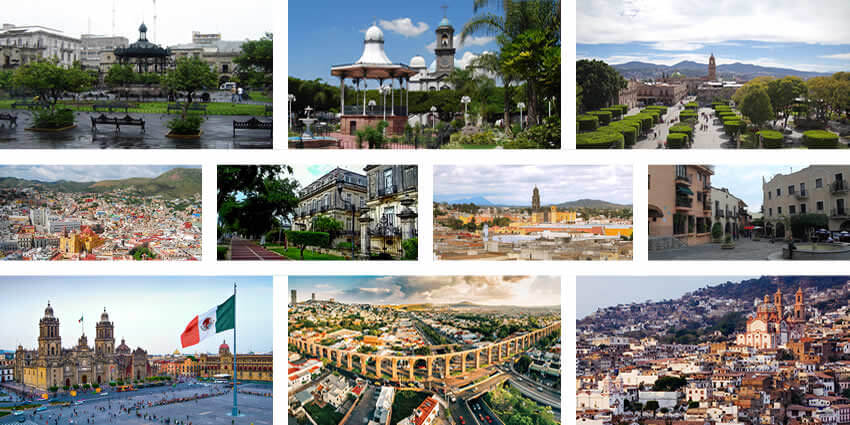 With the decline of the Mughal empire, the Mansabdari system came to an end, leading to the emergence of colonial cities like Madras, Calcutta, and Bombay. The colonial rule’s existence brought Data and Compilation of information-based systems, preparing records and keeping an eye on the functionality. The upliftment brought under this was Railways, Stations, connecting routes, transport development, buildings and architect framing, etc. The topic best reflects: 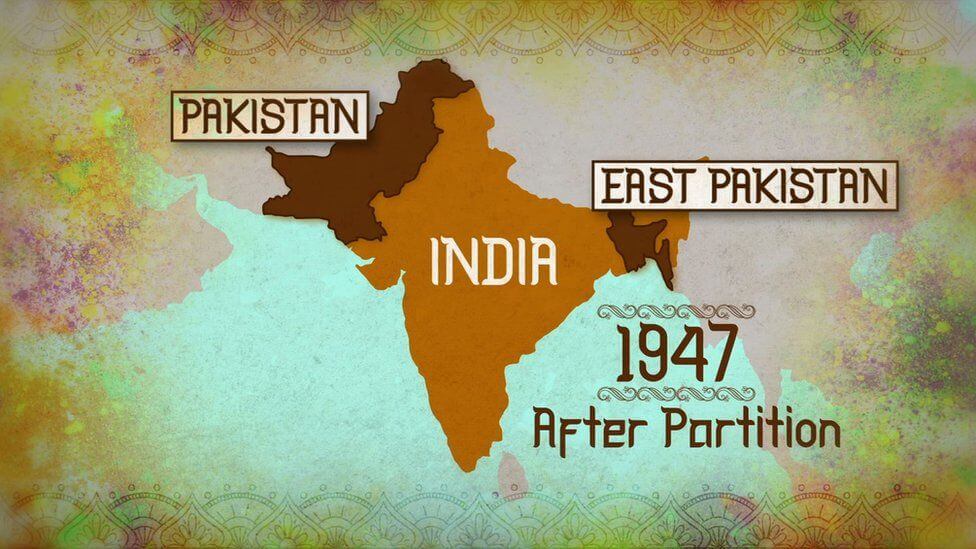 The division of British India to the one it was in 1947 after segregation among India and Pakistan into two independent States. The dominion of India today is the Republic of India, and Pakistan is the Islamic Republic of Pakistan. One can get a clear picture of the happening and evidence following the given time-wedge: 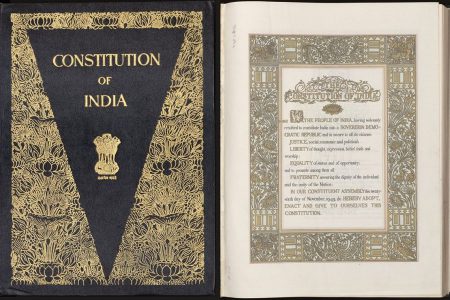 WE THE PEOPLE OF INDIA

Is what we hear every Indian saying are the verses from THE CONSTITUTION OF INDIA. The 299 member committee was framed carrying 11 sessions and discussing every clause, focusing on public welfare, law order maintenance, and governmental duties. Everyone from people to the president has given rights and duties under the constitution which runs the country. Indeed which is clearly reflected from the preamble itself. Sighting it’s a vast topic with some points to be noted: 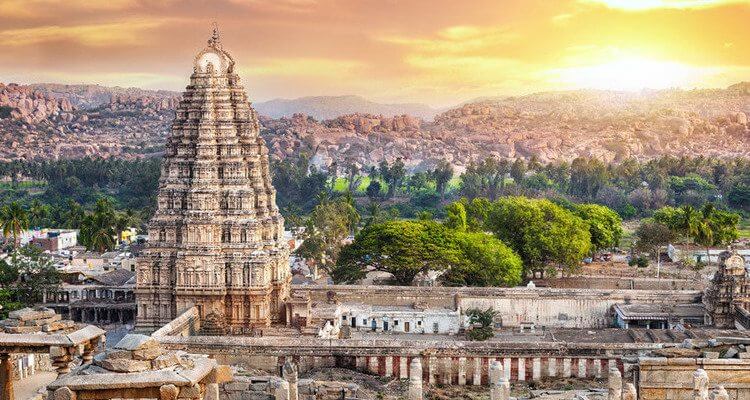 “Colin Mackenzie’’ discovered Hampi’s capital Vijayanagara founded by Hariharah and Bukka in the 14th century. The Sangama, Saluvas, Tuluva, and Aravind dynasties are evidenced to have ruled over the Vijayanagara. The Krishnadev Raya is to date the best-known emperor of Vijayanagara, and the hence rulers were addressed as ‘rays. As a matter of fact, known, The Sangama Dynasty founded the empire; Sulava expanded it to the pinnacle of its glory but declined under Aravind. The project under the topic should convey: