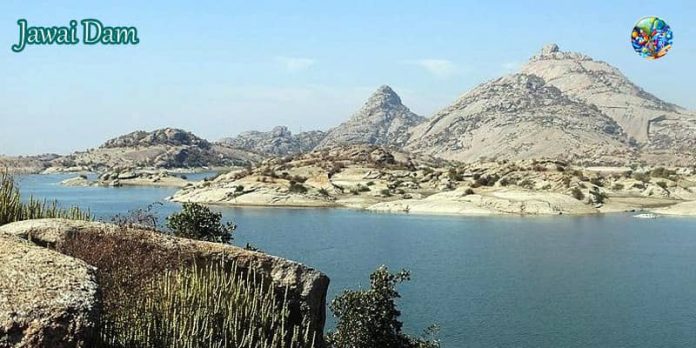 The visiting place is considered as one of the fewer-known tourist destinations. But the people must visit this Jawai. The Jawai bandh dam is located in the district of Pali of Rajasthan where people can get the vision of leopards outing freely. So it is known as the leopard hills of Rajasthan As per the officials of the forest who have surveyed the area have confirmed that there are more than 50 numbers of leopards that take habitat in the Jawai hills.

The Contributions and history of Jawai Dam; sighting of bird’s animals and Leopards

According to the fact, the establishment of the Jawai dam was begun by Maharaja Umaid Singh of Jodhpur in 1946the year, May 12 and it took more than 2 and a half crores and eleven and half years of time to complete this Dam.

Jawai is also popularly known as a winter paradise for migratory birds with more than 100 birds visiting every year. flamingos, spot bill duck, demoiselle, knob-billed duck, common eastern crane, sarus cranes, and other birds .the month between October and March best for bird viewing and also sanctuaries for crocodiles and birds, and it providing habitat for panthers, hyenas, chinkaras bears, and wolves. We can easily spot hyena, white foxes, sloth bears, and jungle cats here. The specialty of Jawai is not only the leopards but they are also in harmony with humans which is purely different from big cats being friendly animals. 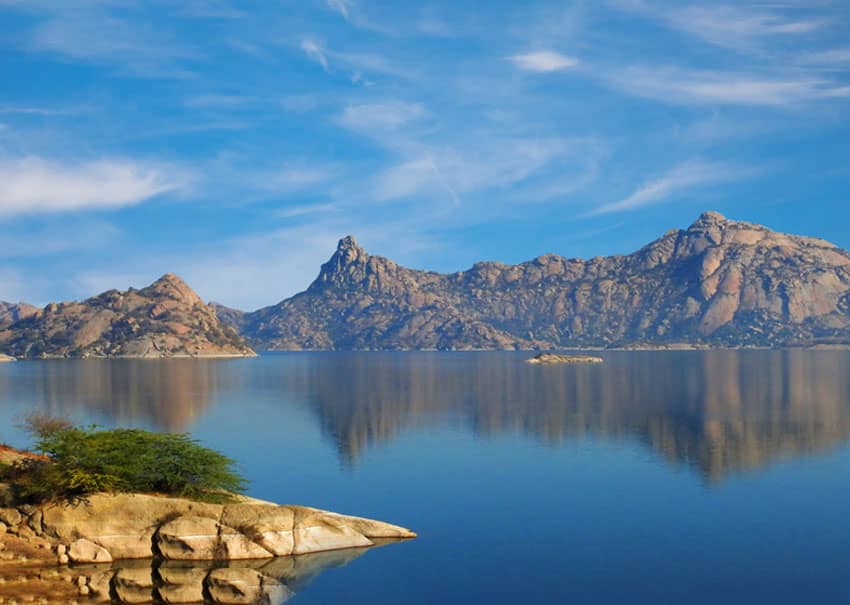 Jawai Bandh Dam is said to be built on the river Jawai and hence it is a tourist destination with a water supply. It is also the biggest dam in the State of Rajasthan. This Dam supplies the water to the cities across it. Jawai is a tribute to the River Luni which is more than 70 years old. Jawai is linked through rail, road, and air.

Air-Udaipur and Jawai Are 150 kilometers from each other and it is very near. When compared to others. Delhi and Rajasthan are very near to Jawai.

By Road- the major cities of Rajasthan are connected through roads to Jawai National Highways 58, 27 are connected in between Jawai and destinations across Rajasthan.

By Rail– There is the availability of three railway stations to Jawai and they all are interlinked to considerable destinations in India. The nearest one which is 4 km away is Mori Bera. Cities like Agra, Delhi, Rajasthan, Bombay, and Ahmedabad are also having routes to Jawai City.

Housing in Jawai Dam and Booking a Tour Package 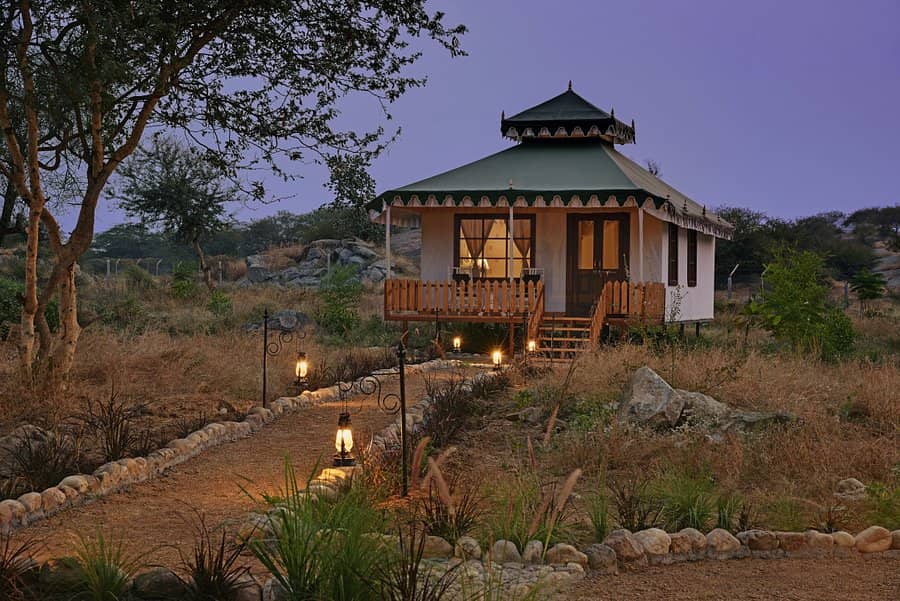 Housing in Jawai Dam has been established in many resorts. In order to provide all the needs for tourists and offer various travels like rural tours, wildlife sanctuaries, trekking. Apart from drawing the attention of Jawai Dam in Rajasthan .wild part of the Aravalli hills in the districts of Pali.

Udaipur and Raismand tourist attractions offer not just spectacular visits but also an option for weekends. Jawai Dam is a brilliant place for exploring nature and wildlife. If you haven’t traveled here you can have an excellent package with jawan for booking this package contact. 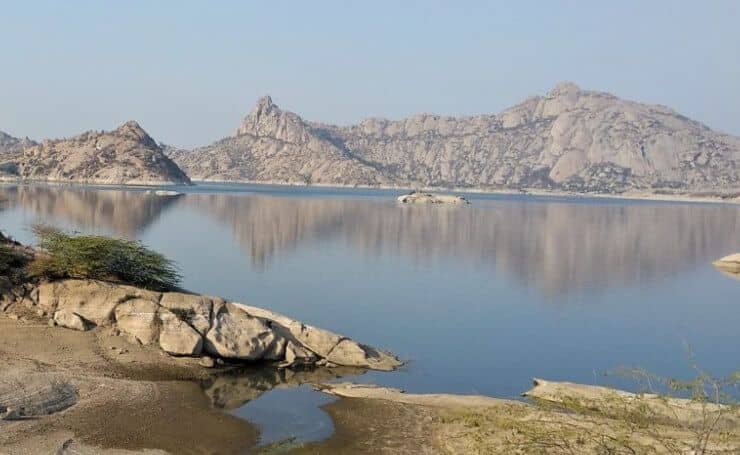 From past years the popularity of this river has increased and today there are also international visitors. Udaipur, Jodhpur, and Ahmedabad for nature lovers and wildlife tourists. Other tourists attracted to Jawai Dam are Jawai Villages, Luxury Resorts, Rabari Tribe, Bera River, Leopard Sighting, Safari, Bird Watching, and Granite Hills & Temples.

Jawai Dam can be visited at any time. There is no such best time for this visit to Rajasthan. You can visit it any way throughout the year. Because one can find the pleasant weather planned location. Visitors never feel too hot or too cold in the months when the seasons are at their ultimate. Because the location of the dam includes mountains along with rivers. 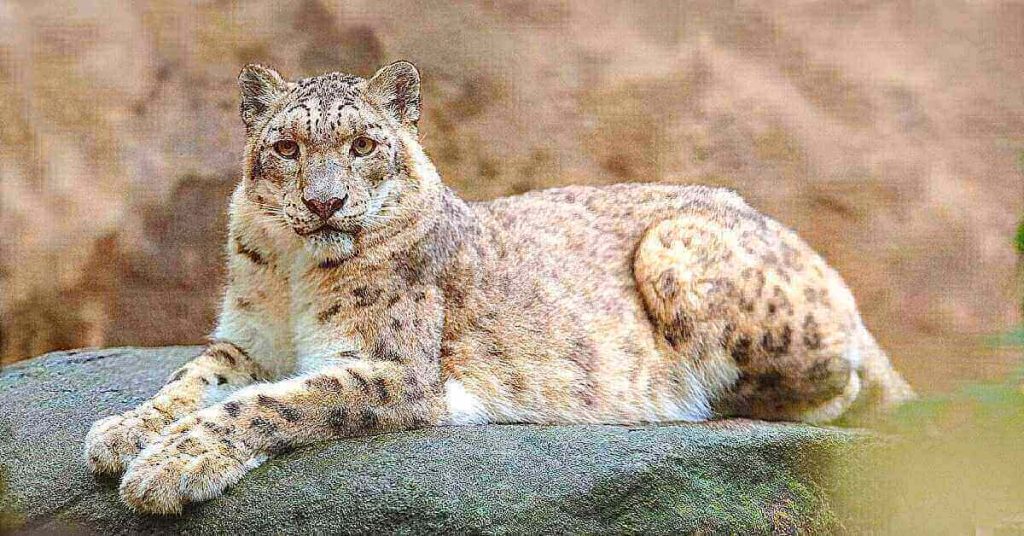 The best time to spot leopards at Jawai Dam Is mainly in the early morning and at night. Leopards look clearly shining at night and hence they can sight best at night. The Jawai dam assures 98% chances of catching the sight of leopards so it is a night leopard safari. Jawai Dam Leopard Winter Safari Timings in the Morning Six to Nine am and in the Evening Four to Seven pm Jawai Dam Leopard Summer Safari Timing is in the Morning Five am to eight am and in the Evening from Five to eight pm Some of the interesting facts about the leopards of Jawai Dam are there seems to be a special bond between natives and leopards of Jawai Dam priests of temples go early unarmed and unguarded, which is time for leopards to be out. But it is also mesmerizing that there is not a single attack on priests or natives.

It’s a perfect destination providing peace and natural beauty in a place away from the artificial and busy lifestyle of cities. Jawai Dam Always Welcomes You.