Jhunjhuna- An Ancient town of Rajasthan 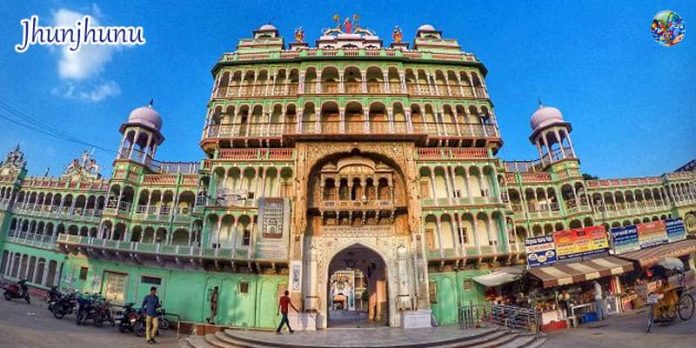 Jhunjhunu is the headquarters of the Jhunjhunu district in the Indian state of Rajasthan. Jhunjhunu is India’s most important textile and copper-producing districtJhunjhunu, an ancient town in Rajasthan, is known for its fresco art and meticulously engraved architecture of vacant Havelis, as well as an authentic Rajasthani experience in an out-of-the-way place. Jhunjunu, 190 kilometers from Jaipur, is home to the Rani Sati Temple, a Hindu pilgrimage site. Khetri Palace, also known as the Wind Palace, is another piece of magnificent palace architecture that draws visitors. This city is the administrative capital of the Jhunjhunu District in the northern Indian state of Rajasthan. It is 180 kilometers from Jaipur, 220 kilometers from Bikaner, and 240 kilometers from Delhi. The frescoes on the city’s grand Havelis are well-known. Jhunjhunu is the district where it is said that there isn’t any water from the sky since it is martyred. Martyrs’ district, the country’s only district with the largest number of martyrs.

Jhunjhuna- An Ancient town of Rajasthan

The ancient history of Jhunjhunu is part of Indian folklore, with an anecdote stating that the Pandwas, the heroes of the Mahabharata, bathed and washed their arms in the Surya Kund, Lohargal. It is said that the Chauhan Dynasty ruled over it in the Vikram era 1045, and Sidhraj was a well-known ruler. Mohammed Khan and his son Samas Khan defeated the Chauhans and captured Jhunjhunu in 1450. 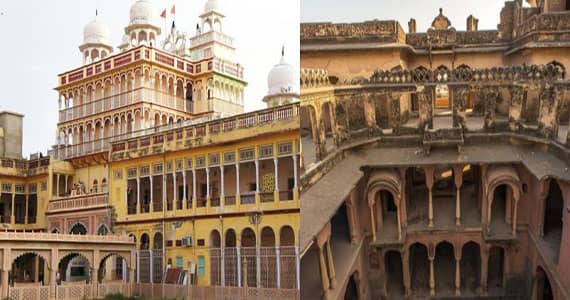 What is the best time to visit Jhunjhunu? 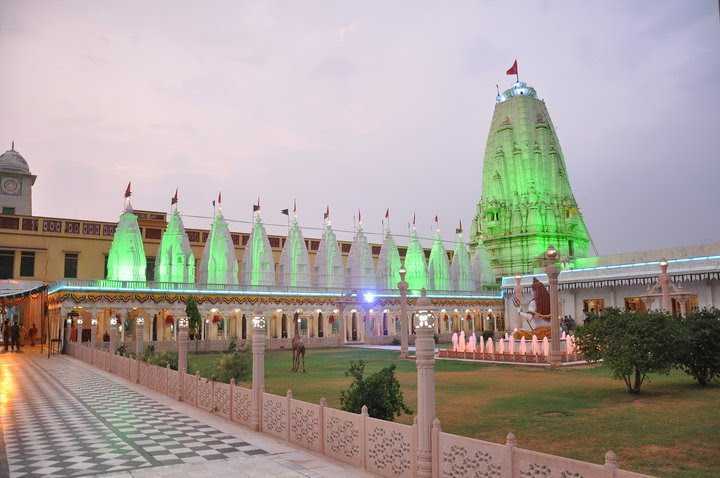 Jhunjhunu is best visited between October and March. From October to December, the weather is mostly good. The days are sunny, making it easy to drive, and the evenings are breezy and fun. The weather in the evenings improves one’s mood because it comes with a stunning view, lovely landscapes, and historical stories.

How to Reach Jhunjhunu? 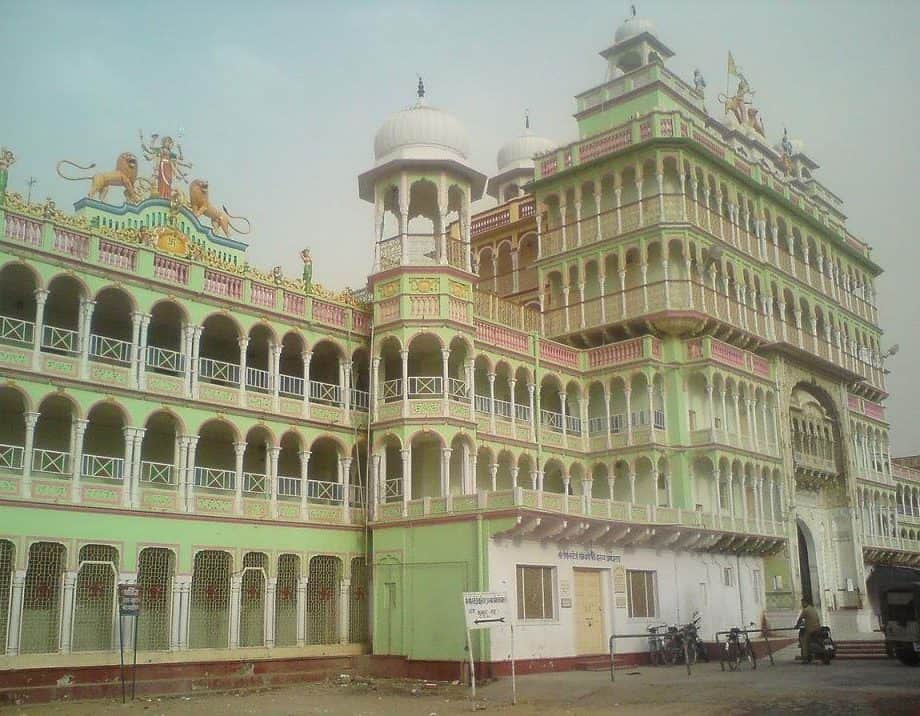 Jhunjhunu is well connected by rail and road to the rest of India. Daily bus services run to and from the city of Jhunjhunu, with buses owned by both private and government entities. However, there are no direct flights or rail connections to Jhunjhunu. The closest airport connecting Jhunjhunu to the rest of India is 150 kilometers away, at Jaipur.

By Road-Jhunjhunu is well linked by road to Delhi, Jaipur, Jodhpur, Bikaner, and other Shekhawati area major cities.

By Train-Trains is a good option when planning to travel to Jhunjhunu for two reasons, budget and proximity of the destination with the railway station.

By Local transport- Rickshaws, taxis, and buses are available for commuting within the city.

Restaurants and Local Food in Jhunjhunu 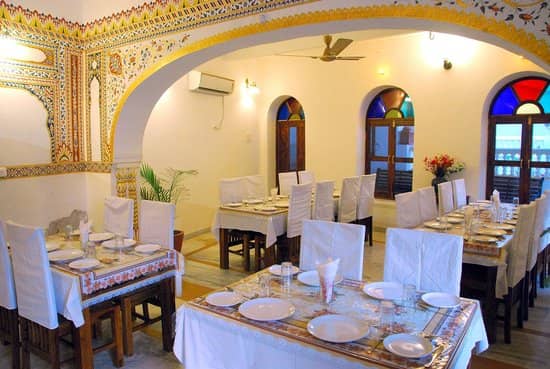 Rajasthani cuisine is predominantly vegetarian and provides a wide range of delectable dishes. The food here is designed to be appropriate for the area’s temperature, water supply, and other environmental factors. The state’s delicacies are genuinely some of India’s richest, most special, and most beloved preparations. Names like Dal Bati Churma, Moong Dal ka Halwa, Ghevar, Rabdi, and a plethora of others are well-known throughout India, especially in North India, and their popularity has spread beyond the borders of the state, while a visit to Rajasthan is only complete with a magnificent and authentic Rajasthani thali.

Jhunjhunu is a beautiful city in Rajasthan that is renowned as India’s copper and textile production area. The unspoiled elegance of this region is something to behold, as it is home to some of the most majestic and glorious structures known in Rajasthan’s history. Jhunjhunu is worth seeing and visiting because it is filled with historical landmarks and magnificent architecture.