Most Expensive Footwear Brand in the World 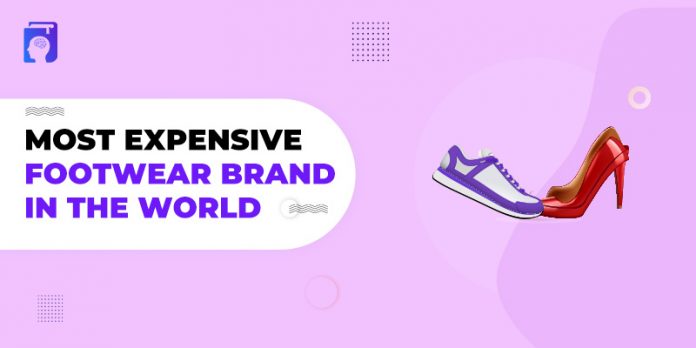 Ever heard about a shoe that was sold at the price of 15 million dollars? Yes, you believe it or not but its make the Guinness book world records. So, here is the list of expensive brands that sell such extravagant footwear. 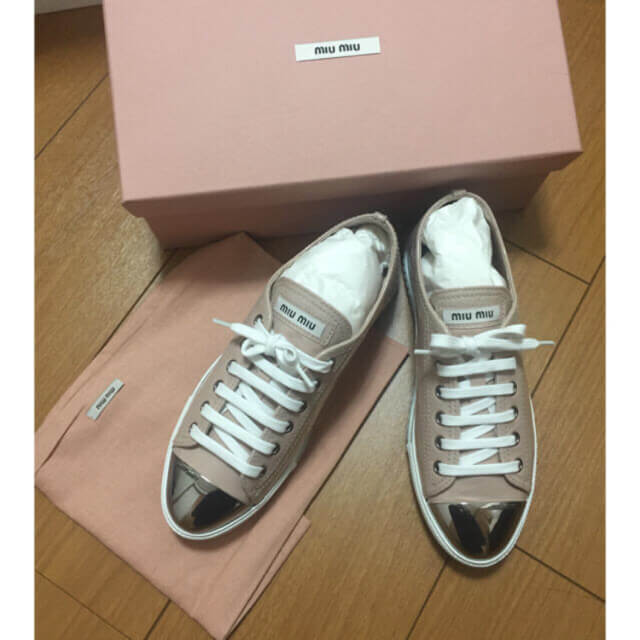 Miu Miu shoes can add an unexpectedly charming touch to any outfit. Miu Miu is a family nickname of Miuccia. Miu Miu has got its extravagant sense of style and very bold design, unlike Prada which offers minimalistic, elegant, and sophisticated designs to its customers. People immediately fell in love with its bold and loud style. Its strategy and photographs remain true to its identity making it not so mainstream. It has fascinated many women and it is a fun and rebellious counterpart to Prada’s sophisticated minimalism. All the creativity skills can be witnessed in the shoes. The price starts at $500. 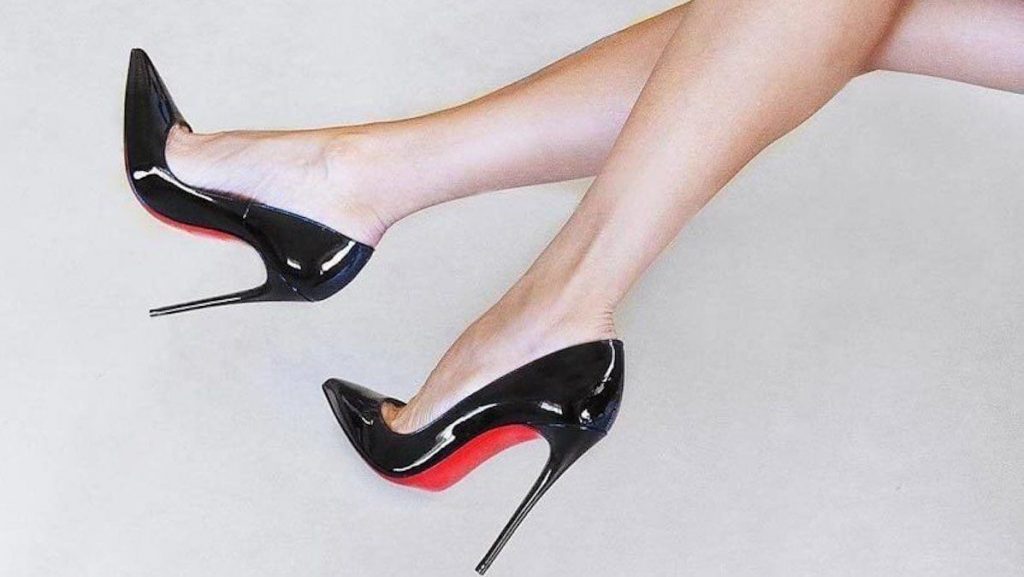 if you are a fashionista you can recognize Louboutin’s iconic red-bottom heels. Well, you can instantly recognize the name of Louboutin. Some of these shoes have got exceptionally high heels and all of them have one thing in common that is the red soles. From its luxurious fashion to shoe style it has got it all together. So Louboutin remains one of the expensive brands where the price starts from $695. 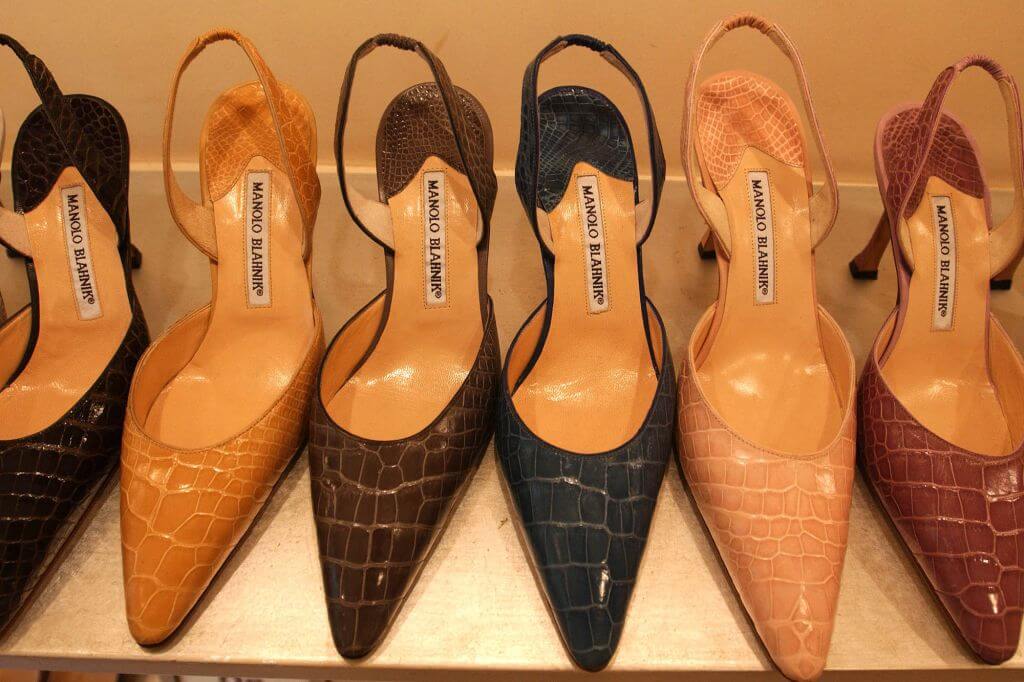 founder of many iconic silhouettes, Blahnik will forever remain a fashion girl favorite. It is often referred to as the holy man of heels. The designer hand-makes them with the zeal of passion and believes in the power of heels. The designs are authentic and customized. The first shoe collection was presented in 1971 and made a great success. The brand shoe has been worn on red carpets and launched everywhere. The price starts at $525. 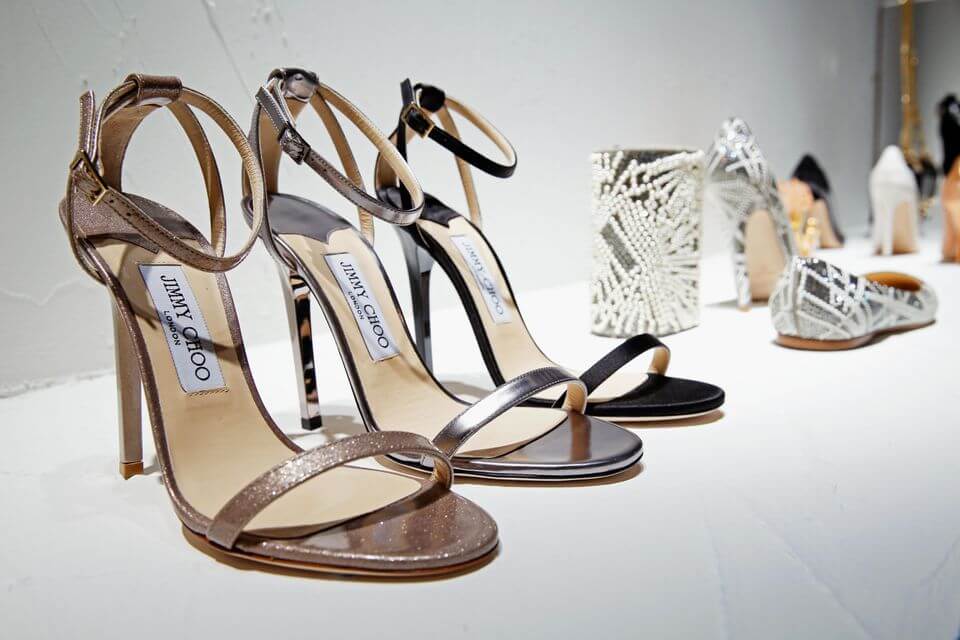 Jimmy Choo has an inspiring story of the hard work, skill, and passion that went into creating this brand as an icon. It has been filled with details and fabulous designs. From Princess Diana to Carrie Bradshaw, Jimmy Choo has been worn by many loyal and elite customers. Jimmy Choo was started by Choo Yeang Keat, a Malaysian designer who comes from a family of shoe designers. He started designing custom-made shoes, and the innovation spread like wildfire. From sneakers to pumps, people have been fascinated by the minute details in the shoe done by Jimmy Choo.

This brand was started in 1932 by Walter Stieger a geneva based designer who made shoes with unique materials, he created bold designs in that era. A boutique was opened by his son in Paris in the year 1974 which gained huge popularity. Walter Steiger’s brand remains at the top with its traditional craftsmanship and unique techniques. The price of the shoe for both men and women starts at around $200. 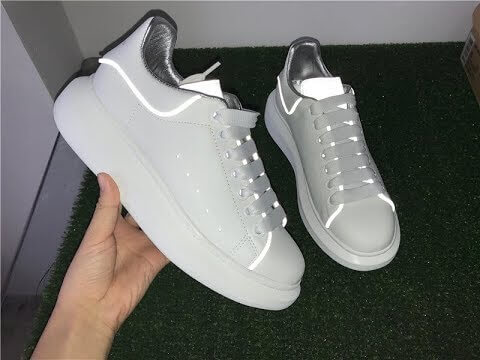 Remember the Lightning McQueen car of Disney well just like that fabulous car this brand has its unique style and popularity when it comes to bling. Alexander McQueen has balanced its strong identity of feminine strength, and ties with the modern British couture. The shoe embodies dark romanticism for what the brand is known for. If you like the taste of lady gaga you would like the outlandish designs this brand offers. It will set you apart from other people. 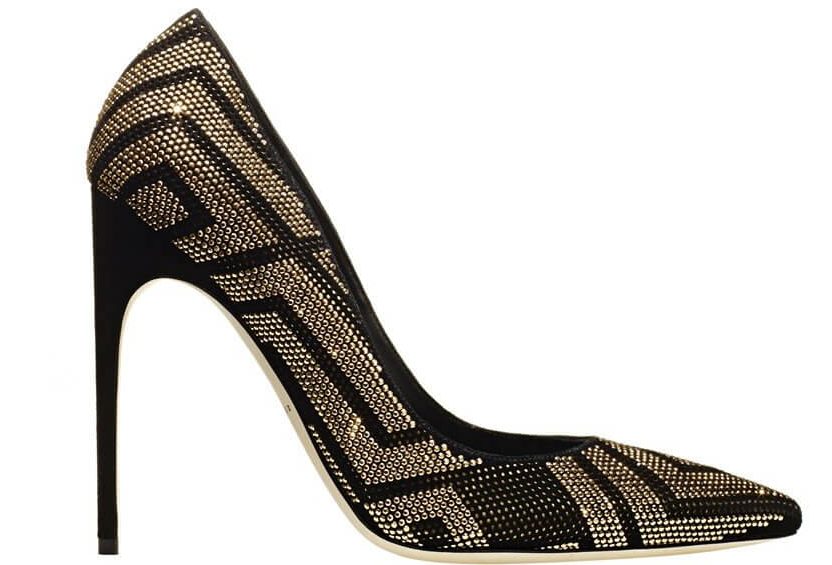 Brian Atwood was one of those few designers who created bold shoes, in his history, he was hired directly by Versace in Italy. His curiosity and urge to learn more about shoemaking and fashion made me what he is today. The footwear created by him can be the deal-breaker for an outfit. His brand went on to become a label and has remarked on other fashion contenders. 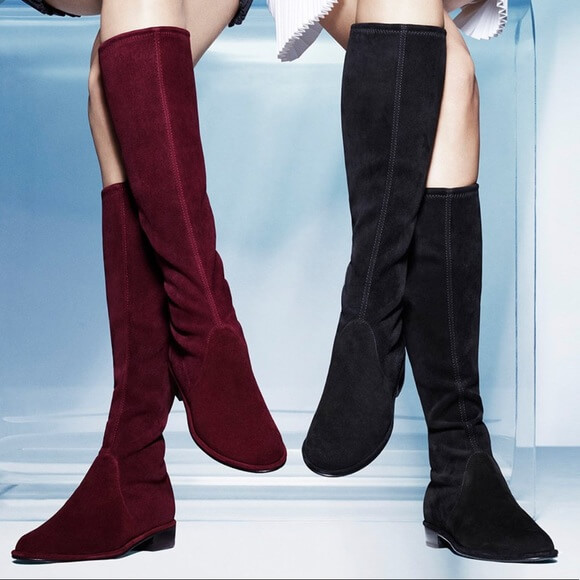 Stuart Weitzman has created some of the most functional and sleek shoes, especially the thigh-high boots which will fit you perfectly. It is known for its minimalism and comfortable style in the fashion industry. This shoe has become a thing on the red carpet. The most popular shoes created were the platinum shoes and diamond-studded ones and they were worth more than a million dollars. Stuart Weitzman brand shoes are hard to get and are very uncommon. 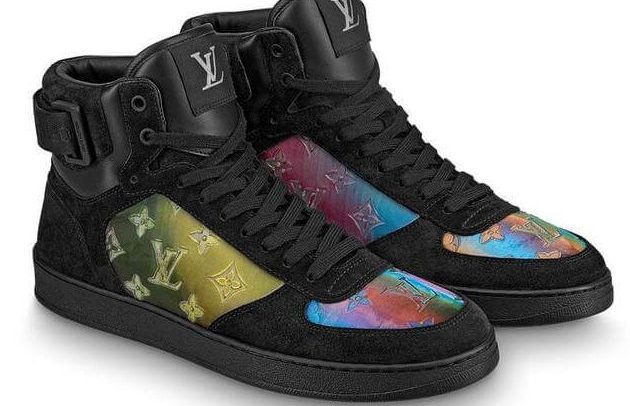 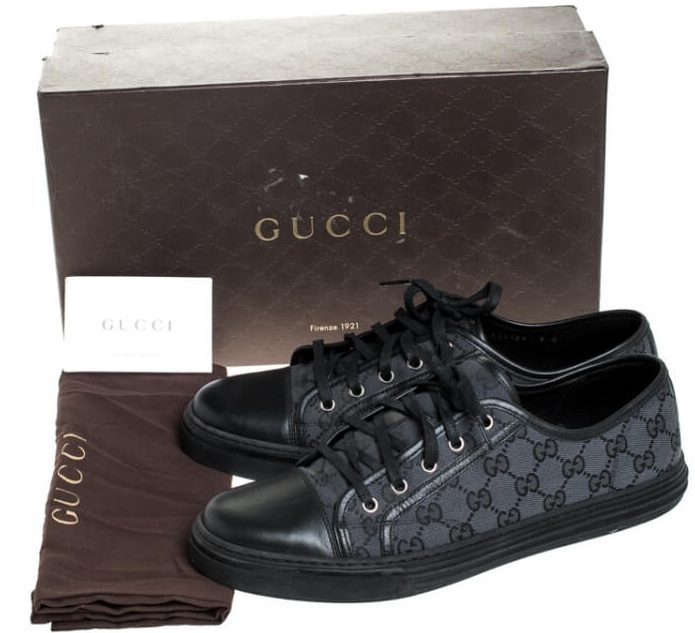 the name says it all, Gucci has become a symbol of an eclectic, bold, and unique design. You can easily recognize the brand by its style. From the classic loafers to daring sneakers, Gucci has given the freedom to make some wild fashion statement by the women. Just like other expensive brands, Gucci has spread its wings in the race. It has been innovating for almost 90 years and hasn’t disappointed at all.

We bet that you have already searched some of the shoes from the list and may be added to your wishlist. A pair of new shoes can do wonders and some people do indulge inexpensive footwear as they want to stay exclusive in the fashion world. It may be bizarre for some to buy such things but a fashion statement for others. 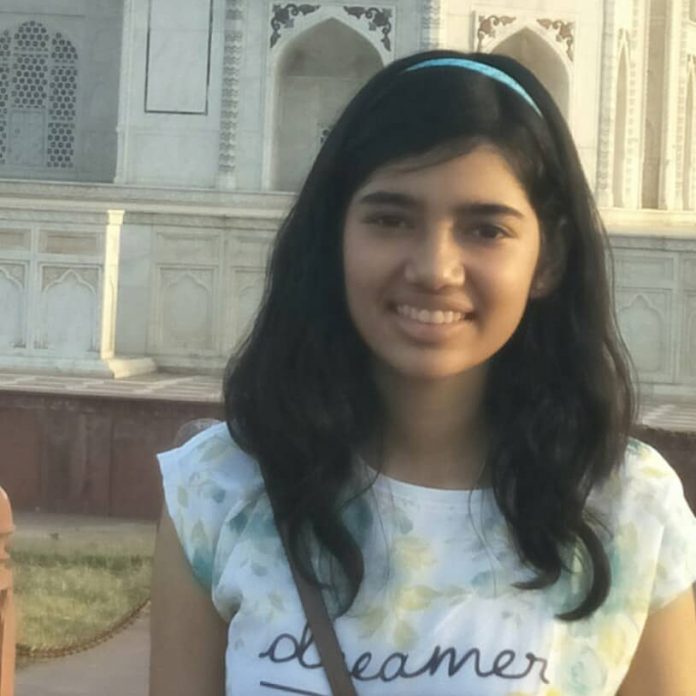 Ayushi Singh
Ayushi Singh is an ambitious and capricious type of person. Presently, she is an undergraduate in B.tech and will be a future IT girl. She explores and writes what she observes and, that makes her a creative content writer. She is also working for an NGO and writes about thought-provoking topics on social stigma. Along with that, she writes poetry and short philosophical stories. Being punctual and sincere are some of her strengths.