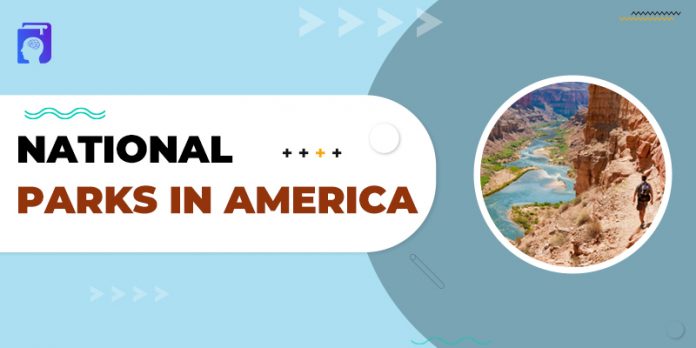 Are you a nature lover who loves hiking, camping, rock climbing, or birdwatching? If yes then we made this list only for people like you who adore nature and love outdoor adventure. Here are the top national parks in America which you would love to know about or maybe add to your bucket list.

It is in California and known to be the most visited national park there. It is a place that you should see at least once in your lifetime. Its geographical feature is its huge and fascinating waterfalls like Vernal Fall and Bridalveil Fall, it also has unique granite rock formations like the Half Dome and El Capitan. Created by glaciers that gouge through the canyon of the Merced River, the. It is adorned with tumbling waterfalls, magnificent rock domes, grassy meadows along with trees like oak, cedar, and fir trees. For people who love hiking and climbing this is the best place to visit. 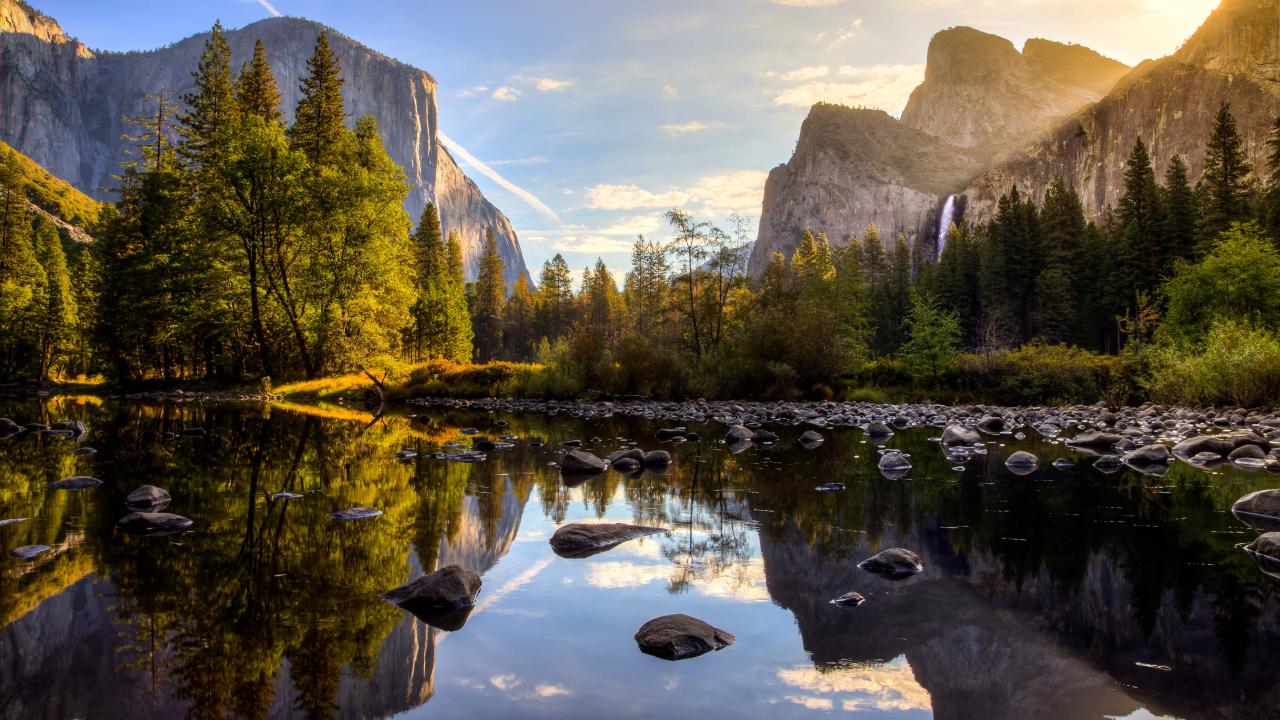 This place is in the northwestern corner of Wyoming. It is known to be a legendary park and also one of the oldest, Attracting almost three million tourists every year. It is popular for its jaw-dropping mountain scenery, azure lakes, pretty meadows, and varied wildlife like wild herbs and big bison. It is a park for the volcano system and geyser that is named “Old Faithful”. The volcano is dormant as it hasn’t erupted for almost 640,000 years but it still provides mind-blowing displays of thermal activity and it also includes plenty of hot springs. 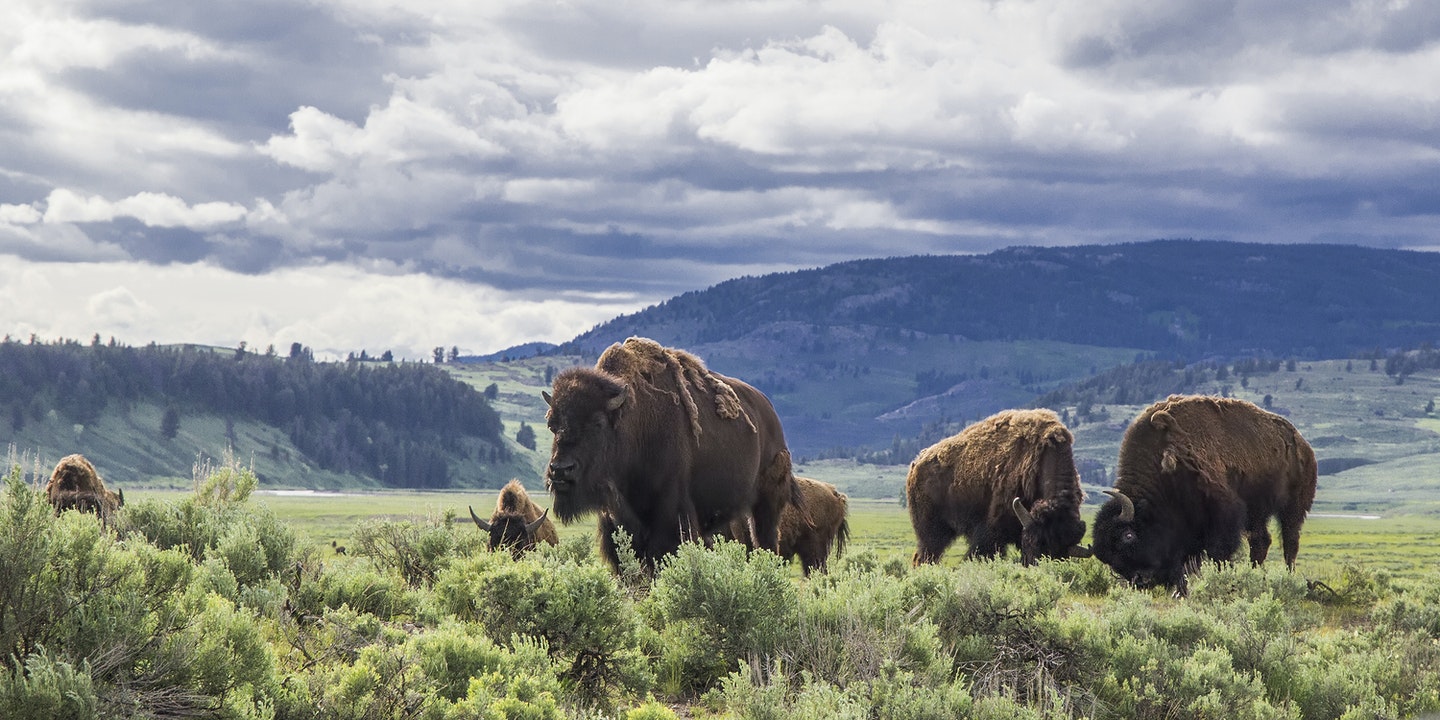 It’s located near the border between the United States and Canada in the northern region of Montana. Part of a 25-million acre World Heritage Site this one is the largest one of the world’s largest international protected areas. It contains unspoiled scenery including the rugged mountains, wild coastlines, dewy rainforests, and deep fjords. The wildlife contains the chance to spot humpback whales, porpoises, and seals, and other animals that are commonly found like Bighorn Sheep, Bison, Moose, Black Bears, and Cougars. 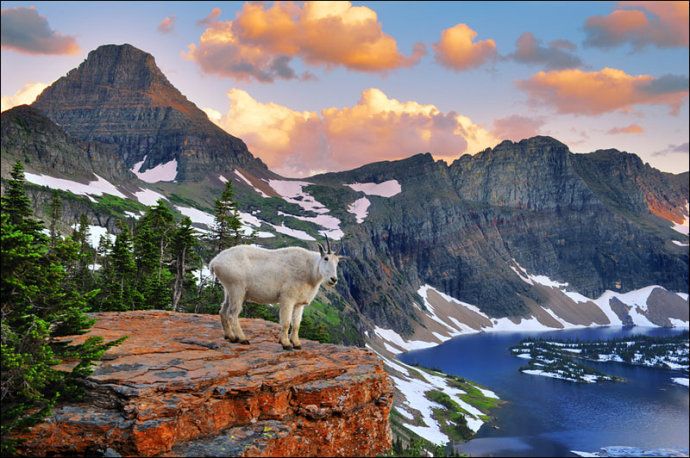 the canyon is located in Arizona and the reason it is called grand is that it covers almost 1.2 million acres of northern Arizona. The colorado river still runs through the canyon and it is one of the reasons for its creation. The views from northern and southern rims are breathtaking and it can be easily visited by people. Havasu falls is one of the tourist attractions as the water looks in the shade of blue.

This is another national park located in Utah. It is known to be a paradise for people who love thrill and adventure, 10 miles hikes for people where they have to travel upstream through the Virgin River. It is comparatively smaller, covering a distance of around 146,000 acres. One of the famous sites is Zion Canyon which is 15 miles long. 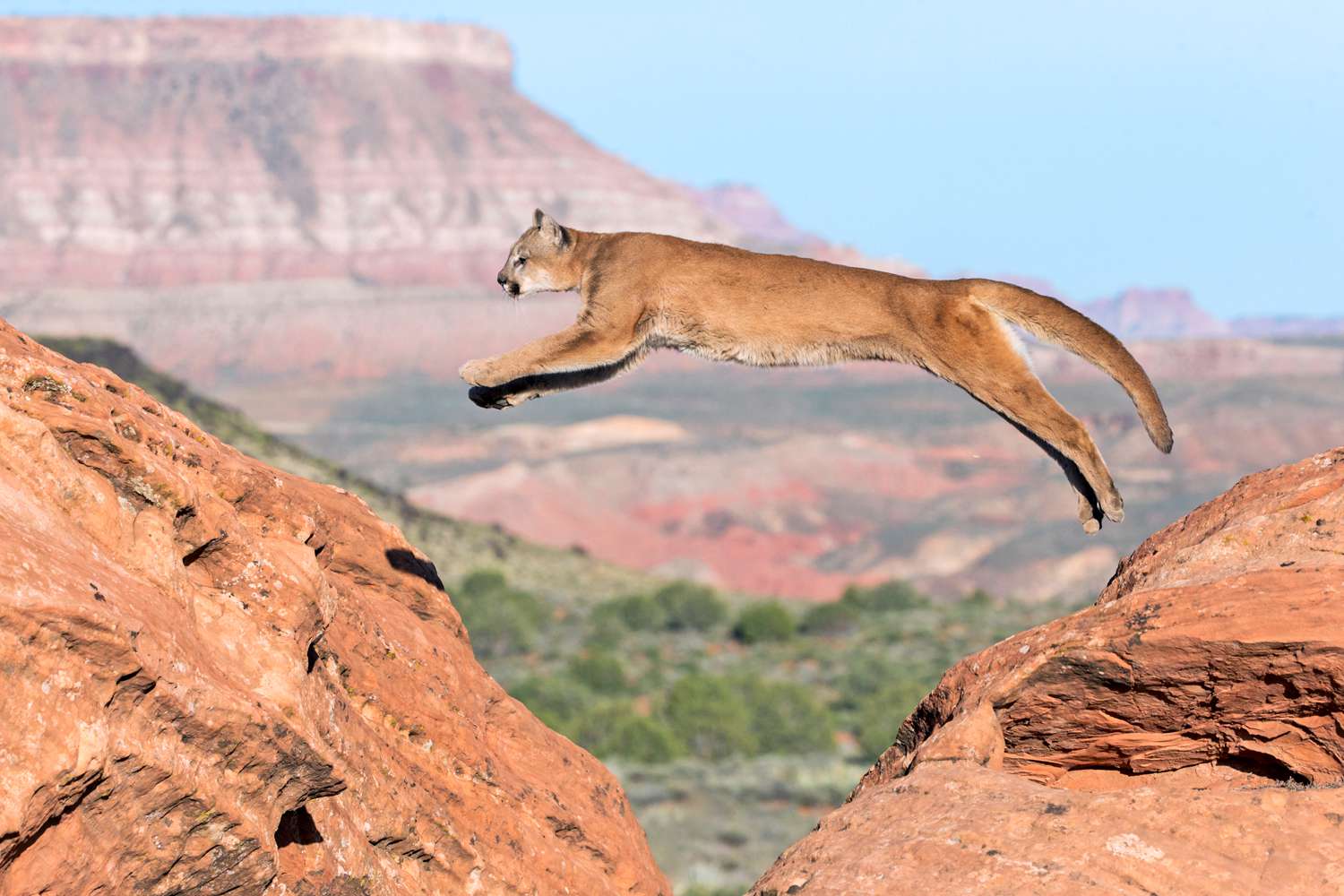 The Teton mountain range is a landmark in the northern parts of Wyoming and the region is known as the Grand Teton national park because it’s huge. It is located near the south of Yellowstone National Park. Teton is a part of rock mountains and the park covers an area of 310,000 acres. It features the immense valley known as Jackson Hole, this valley contains Jackson Lake, the National Elk Refuge, and Snake River. You can view the glaciers in the mountains or just observe the wildlife. The jagged, snow-capped peaks of the Grand Teton mountain range are some of the other attributes. 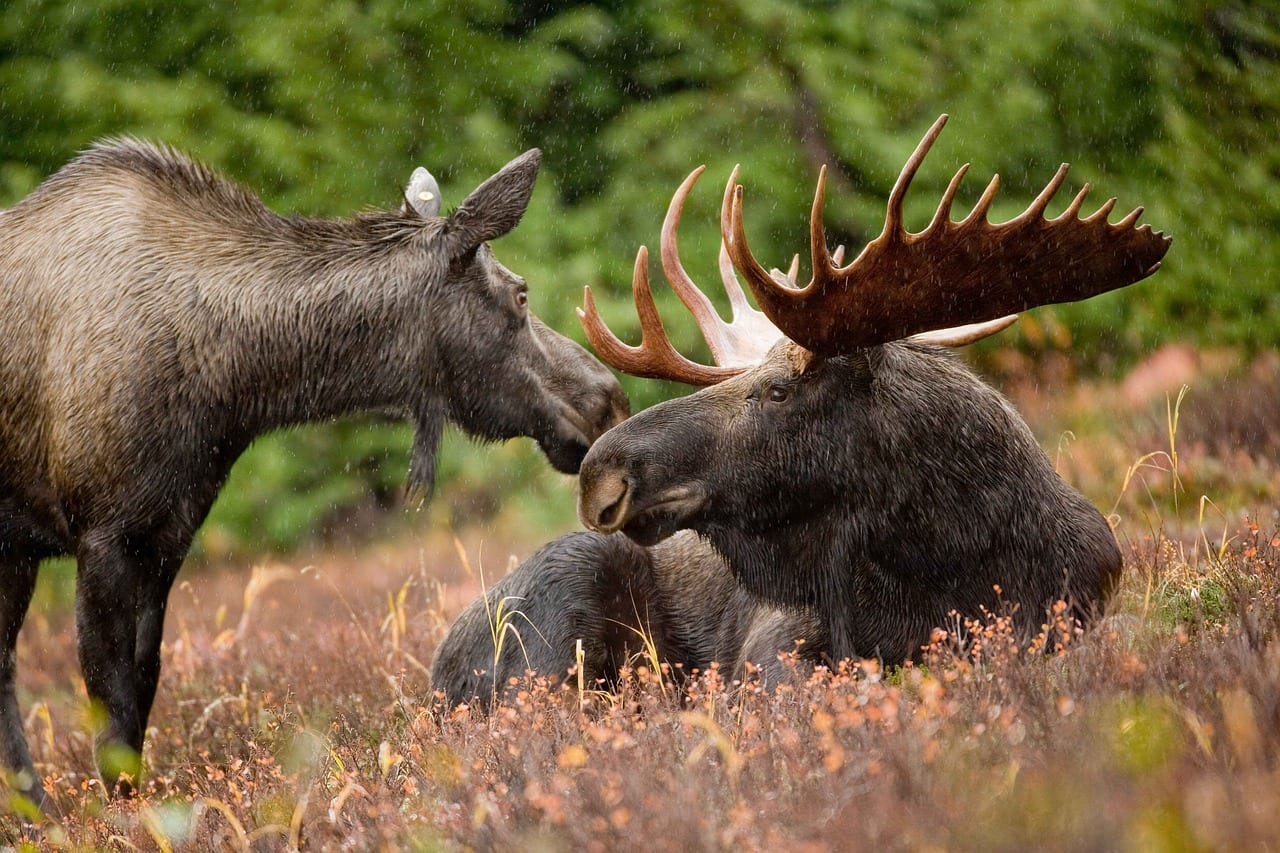 This desert landscape is in Utah, it has over 2000 sandstone arches that cover an area of 76,679 acres. You can go hiking or simply drive through while viewing the scenic beauty this place holds. The Tower of Babel, the Delicate Arch, The Three Gossips, and The Balanced Rock are some of the popular landmarks. You can also go rock climbing but some of the arches do not assure protection and can be unstable for climbing.

These mountains sit in the region of colorado above Denver is a sublime National Park.it is termed as UNESCO World Biosphere Reserve. Mountains, valleys, and glaciers you can see them all here. You can see an immense number of species in plants and animals that include Elk, Wolverines, Grizzly Bears, Bison, and Bobcats to name a few. Emerald Lake Trail is a popular trek and it promises spectacular alpine views. 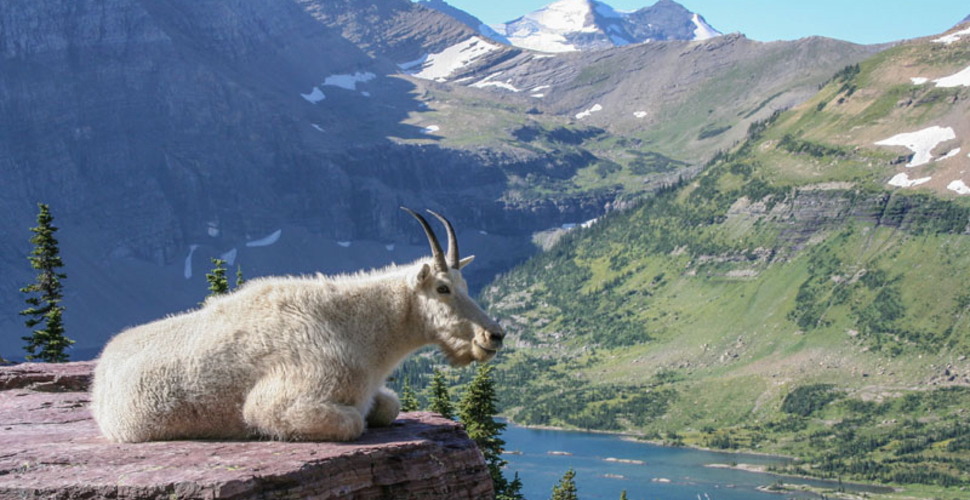 the northwestern region of the US contains some woodland areas and one of them is the Olympic national park. The epic Pacific coastline, the western temperate rainforest, the alpine regions, and the drier eastern forest are the four major coastlines. Camping and hiking can be done in the forest near the coastline. The coastline has sandy beaches and sweepy bays. 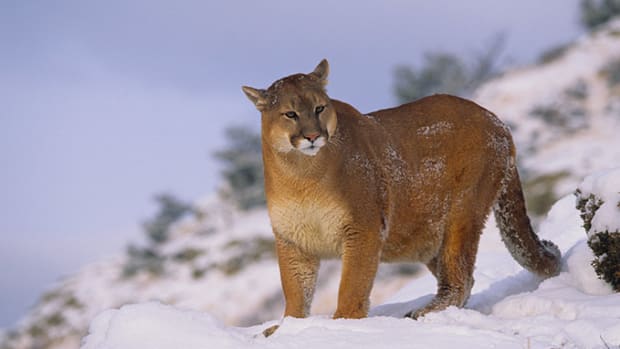 The park straddles the border between North Carolina and Tennessee. It has a fascinating and dramatic landscape which makes it popular among visitors. Hikers can be seen often at this place as the terrain makes it perfect for hiking. It has dense forests, deep valleys, and a range of mountains. There are some interesting historical places like Cades Cove, the Roaring Fork stream, and Cataloochee Valley. 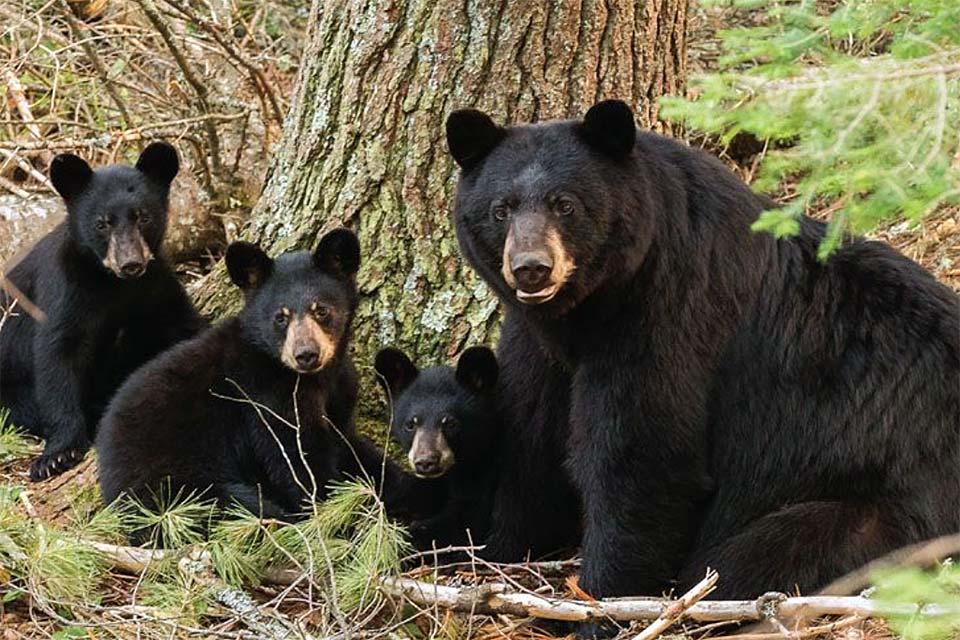 For all reasons, these national parks have got stunning topography. The preserved wildlife and blue rivers are some of the most amazing things you can see in today’s era. It always reminds us how far we have come in modernizing things and creating a concrete jungle. We all need a breather and visit these places once in our lifetime.