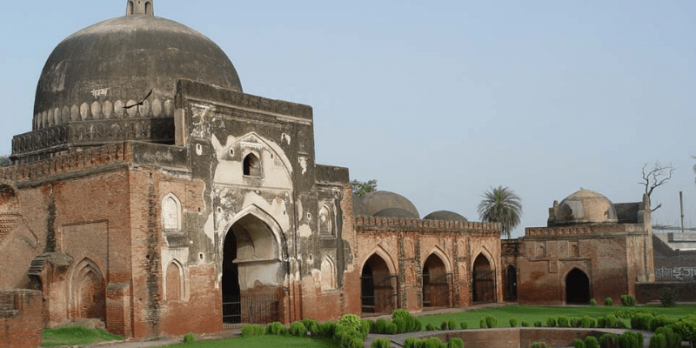 Panipat is a vibrant city in India’s Haryana district. On the National Highway, it is 90 kilometers north of Delhi and 169 kilometers south of Chandigarh. The three fights near the city in 1526, 1556, and 1761 all marked watershed moments in Indian history. In India, the city is known as the “City of Weavers” and “Textile City.” It is also known as the “cast-off capital” because it is the global hub for clothing recycling.

Three significant military engagements in northern India’s history, the Battles of Panipat (1526, 1556, and 1761), were fought at Panipat, a level plain suitable for cavalry movements about 50 miles (80 kilometers) north of Delhi. Pandavaprastha was the historic name of one of the five cities (prasthas) founded by the Pandava brothers during the Mahabharata period.

The First Battle of Panipat was fought in North India on April 21, 1526, between Babur’s occupying forces and the Lodi Empire. The Mughal Empire was established on this day. This was one of the first wars in which gunpowder-fired guns and field artillery were used. The Second Battle of Panipat took place in1556 between Hemu the Hindu emperor of north India and the Mughal emperor Akbar’s troops. The Third Battle of Panipat On January 14, 1761, a Maratha Empire northern expeditionary force and a coalition commanded by Ahmad Shah fought at Panipat, about 60 miles north of Delhi. The war is regarded as one of the most significant in the 18th century. The downfall of the Mughal Empire after the 27-year Mughal-Maratha war which resulted in rapid territorial gains for the Maratha Empire had resulted in rapid territorial gains for the Maratha Empire. 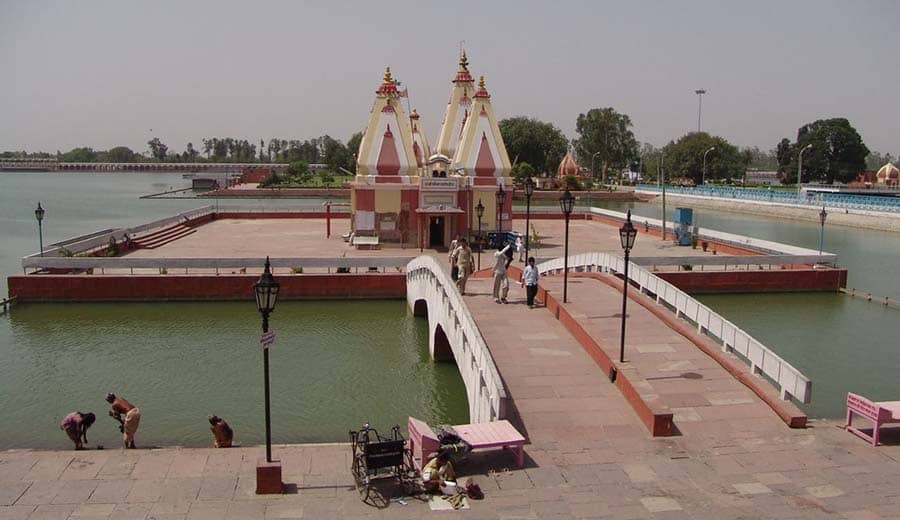 Panipat is far more than the famous battles that took place on its borders. Panipat was one of the Pandavas’ five cities built during the Mahabharata. It is well-known for its temples and rich heritage. Panipat is the place to go for history buffs who want to experience the remains of its glorious past. There are numerous monuments in the region, ranging from forts to temples. You should pay a visit to the Devi temple, which is dedicated to a local goddess from Hindu mythology. The Panipat Museum houses many valuable artifacts and displays the region’s heritage. It is a living testament to the types of fights that have taken place. Bagh Kabuli A mosque in the bagh was said to be built by Babur to celebrate his victory over Lodhi also, the Tomb of Ibrahim Lodhi, Tomb of Bu-Ali Shah Qalandar is the best place to visit in Panipat 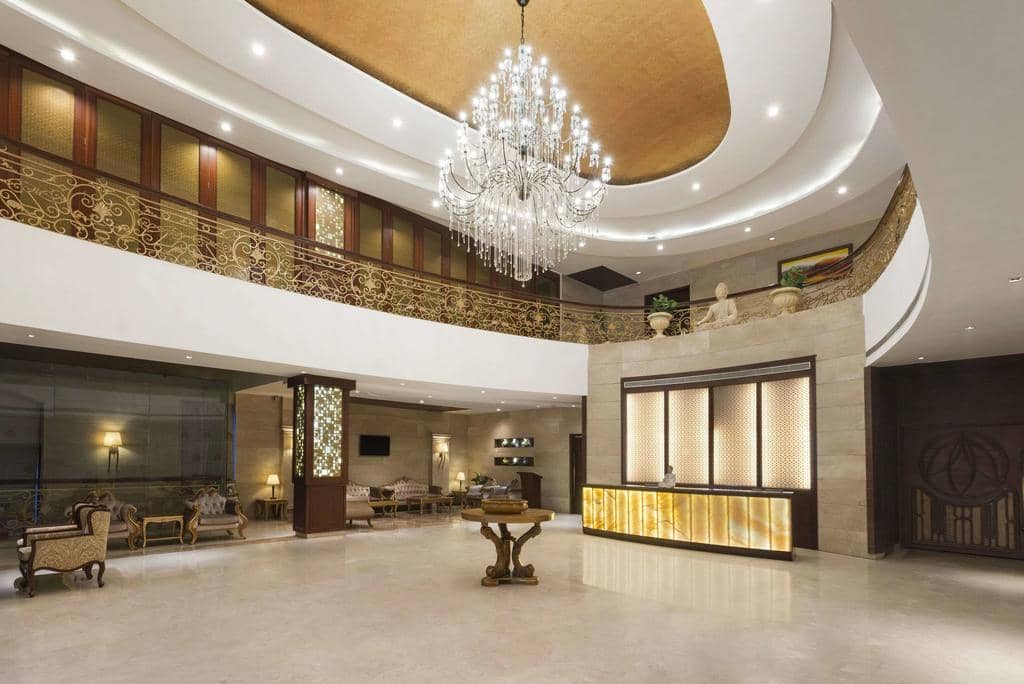 You must arrange for your loved ones to be in a secure location. There are many lovely and safe places to relax and sleep so you won’t have to think about finding a spot to sit. You’ll be sleepy It can be difficult to get enough sleep while traveling. When you add in long distances and various time zones it becomes even more difficult and the last hours will affect the ability to concentrate and be effective during the day. In this situation, advanced bookings are advantageous because you can plan your stay locations before embarking on your trip so that hotel rooms can be booked at discounted rates. There are various 5 star rated hotels like days hotels, hive Panipat, Bhoomi residency you can even find midrange holmes like smart inn hotel, hotel BR Inn, and maharaja hotel. You can get the best service and comfort in these hotels at valuable rentals. 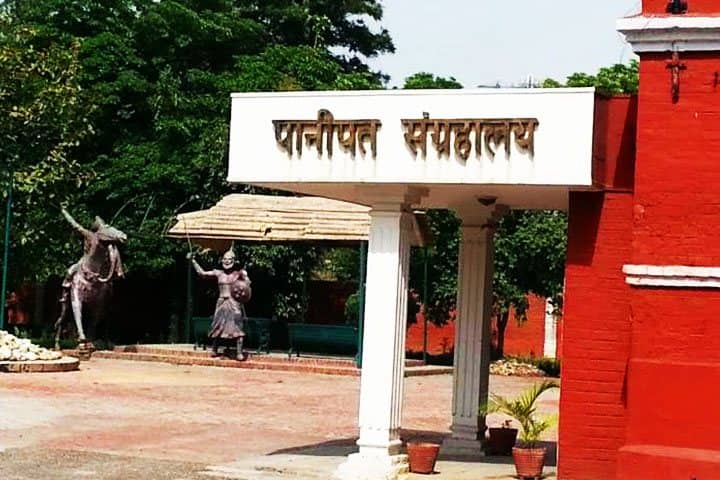 There are plenty of things you can do in the City of Weavers. Panipat Battle Field Memorial is a great place to learn about the city’s history. When you visit the memorial and begin to understand what happened in history as you stand on the grounds of the Panipat Battle Area a sensation creeps up on you. At Kala Amb Park you can also fill your day with history. Visit the Panipat Museum for a historical guide. The grand architecture of the Kabuli Bagh Mosque will leave you speechless. See the birds at the Tau Devi Lal Bio Diversity Park. Take a walk-through Tau Devi Lal Bio Diversity Park, one of Panipat’s newer parks. This biodiversity park is better known for its outdoor opportunities than for its heritage. For families and couples, this is a popular hangout spot. 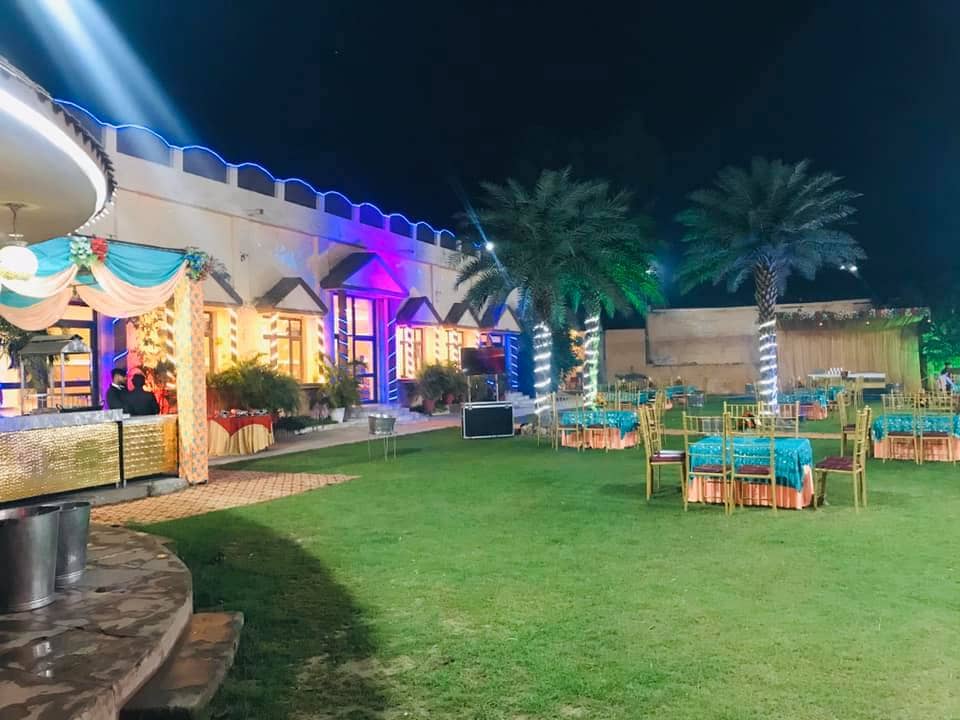 Panipat resorts are lovely, and you will enjoy a luxurious vacation there. On-site dining, drinking, camping, recreation, movies, and shopping are all available at resorts. There are also a variety of activities available at the resort, such as concerts and outdoor events. Sing and Swing Resort is the perfect resort for having fun with your friends, while Skylark Resort is ideal for family vacations. 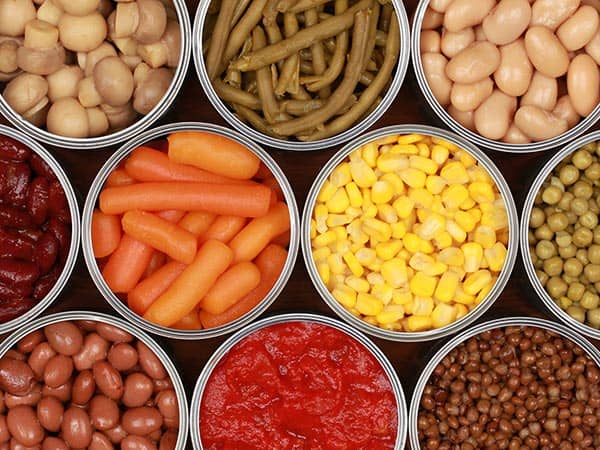 You can find plenty of fine vegetarian restaurants and roadside dhabas to suit your palate and budget during your visit to Panipat. Because of its proximity to Delhi, Panipat has a plethora of fantastic dining establishments serving delectable north Indian cuisine, as well as hot snacks and chaat-pakora. Cafe Grillz serves up delectable meals. Cafe Grillz’s diverse menu of Indian, Western, Mexican, and Middle Eastern dishes is gaining prominence. Feel free to ask the workers for more nutritional recommendations; they are very polite and supportive.

If you want to learn more about Panipat’s interesting history, a visit to this place is still one of the best things to do in Panipat today. Half of mankind has disappeared from the face of the planet to move on to new days. Panipat has a long and illustrious history and heritage that has been upheld and treasured. People believe that traveling opens one’s eyes to a world beyond one’s own country rendering each trip a self-discovery journey.