How to Make Pav Bhaji Recipe 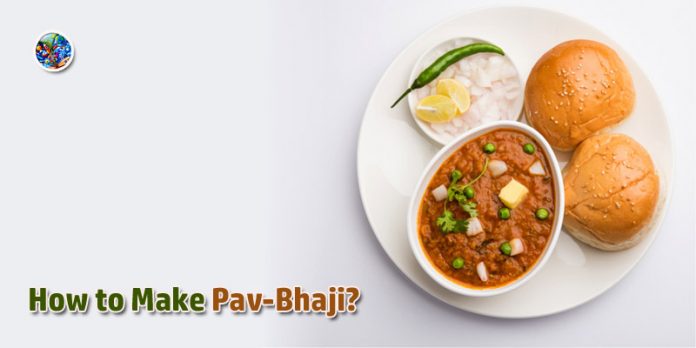 Fast food is a staple for many for its great taste and amazing variety. From Dahi Vada and Pani Puri to Aalo Tikki and Pav Bhaji, you name it. Among them all, Pav Bhaji is perhaps the most flavoursome, appetizing and most-loved fast food.

As the name indicates, Pav Bhaji consists of a soft bread roll called Pav and mixed vegetable curry called Bhaji. Pav Bhaji has its origins in Maharashtra and is Mumbai’s iconic street food. It is available in various flavours, from paneer to cheese and even mushroom.

Have you tried making pav bhaji that tastes similar to the one sold on the streets but failed? Don’t worry, here’s how to create that magic at home. 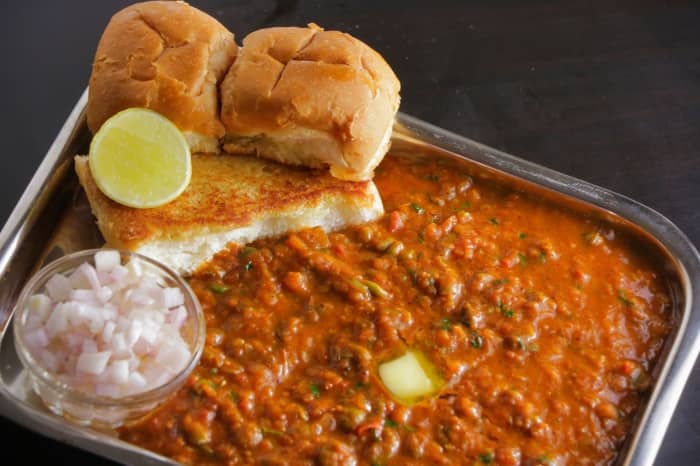 Preparing masala for pav bhaji is easy. The spices you need for this masala are:

Dry roast all the above spices in a pan until they turn aromatic, and blend them all into fine powder. Pav Bhaji Masala, with readily available spices, is ready. Now, let’s walk you through the steps involved in making street-style pav bhaji. 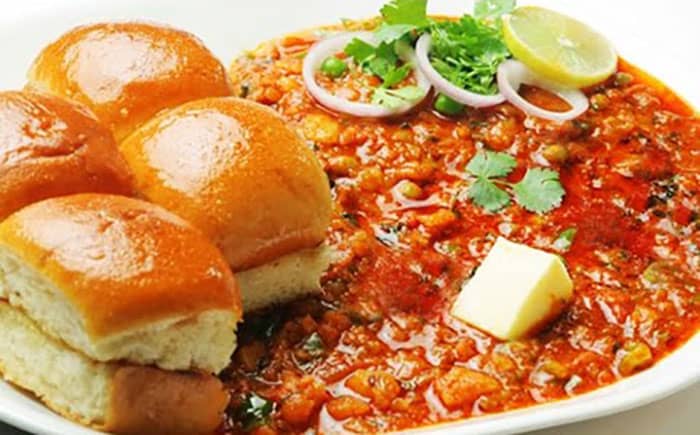 The first step while preparing any dish is to assemble all the required ingredients in one place. This will help you stay organized and speed up the cooking process. Here’s the list of ingredients you need for cooking pav bhaji.

Make sure you rinse all vegetables properly before chopping them.

3. Release the pressure from the cooker. Later, remove the lid and mash the cooked vegetables.

5. add chopped onions to the pan. Fry them well until they turn translucent. Later, add ginger-garlic paste and finely diced green chillies. Stir well and make sure not to burn.

6. Now add diced bell peppers and saute them well for approximately three minutes. Next, add salt and tomatoes and cook them until they turn slushy and soft.

7. Once tomatoes turn slushy, add the prepared pav bhaji masala and garam masala. Fry for two to three minutes. However, you can skip using red chilli powder if you don’t want a spicy bhaji.

8. Take mashed veggies and add them to the pan. Later, add a half or more cup of water and mix all well. Allow the gravy to simmer.

9. At this stage, you can put an extra one teaspoon of red chilli powder to give a deep red colour to the gravy. Feel free to taste the prepared gravy and check for the salt. If required, add salt accordingly.

10. Finally, take Kasuri methi, crush it to make coarse powder, and add it to the mixture in the pan. Cook the pav bhaji gravy until it gains a light thick consistency.

Bhaji is ready. You can finely chop coriander leaves and garnish the dish. Now, it is the time for bread rolls or pav to toast.

Take a clean plate and a bowl. Transfer the prepared bhaji to a bowl, place fried pav’s on the plate, and serve the dish with lemon wedges and finely chopped onions.

If you try preparing pav bhaji using the above recipe, expect a street-style taste. So, try it at least once and enjoy mouth-watering Mumbai-style pav bhaji at home.

Pizza Recipe – Pizza Variations & How to Make Pizza at Home?

Pizza Recipe – Pizza Variations & How to Make Pizza at Home?

How to Make Malai Kofta Recipe