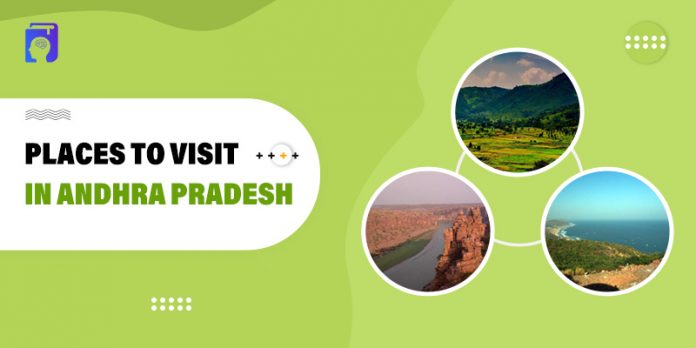 Andhra has everything to cater to any type of traveler. Here’re the best places to visit in Andhra Pradesh to help you plan a perfect itinerary.

Traveling is more than just visiting places. Rather, it’s an enriching experience that cannot be expressed but only experienced. India attracts a deluge of travelers keen to have a first-hand experience of the country’s rich culture, traditions, delectable food, natural splendor, and more. Andhra Pradesh is one of the Indian states that provides a complete bundle of adventure and comfort to explorers from across the globe.

Andhra Pradesh is an Indian state lying in the southern part of India. Apart from being the 8th largest state in the country, it is a place of glorious historical significance with rich architecture and beautiful flora and fauna. Let’s look into the best places to visit in Andhra Pradesh that would satiate your wanderlust to the fullest. 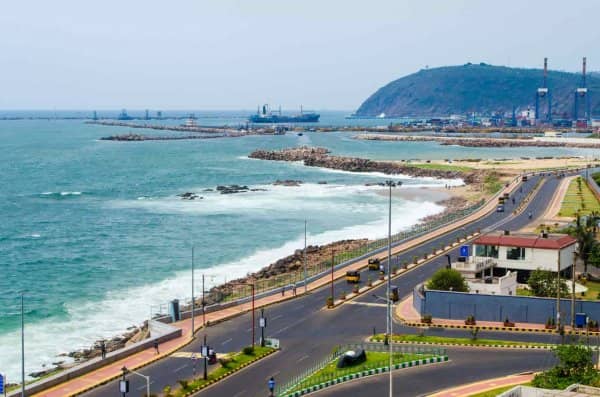 Visakhapatnam, also known as the “Jewel of the East Coast” or the “City Of Destiny”, is an ancient city that came into existence around the 11th and 12th centuries. Situated on the southeast coast of the Indian peninsula, it’s a port city and the headquarters of the Eastern Command of the Indian Navy. Fondly known as Vizag, this city attracts travelers for its natural beauty, cultural heritage, and commercial significance.

When in Vizag, the largest city in Andhra Pradesh, you cannot miss some of the tourist hotspots that highlight the city’s beauty.

Other popular places to visit in Vizag, Andhra Pradesh 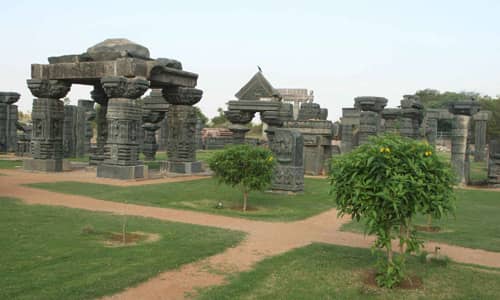 Chittoor district is situated in Andhra Pradesh’s southern side in the Rayalaseema region. The place offers a conglomeration of some of the beautiful torrential waterfalls and blissful religious places, making it one of the thriving tourist places in Andhra Pradesh. Although you can cover a majority of Chittoor in a day, feel free to spend at least two days here. After all, it is a place to relax and forget about your worldly woes. 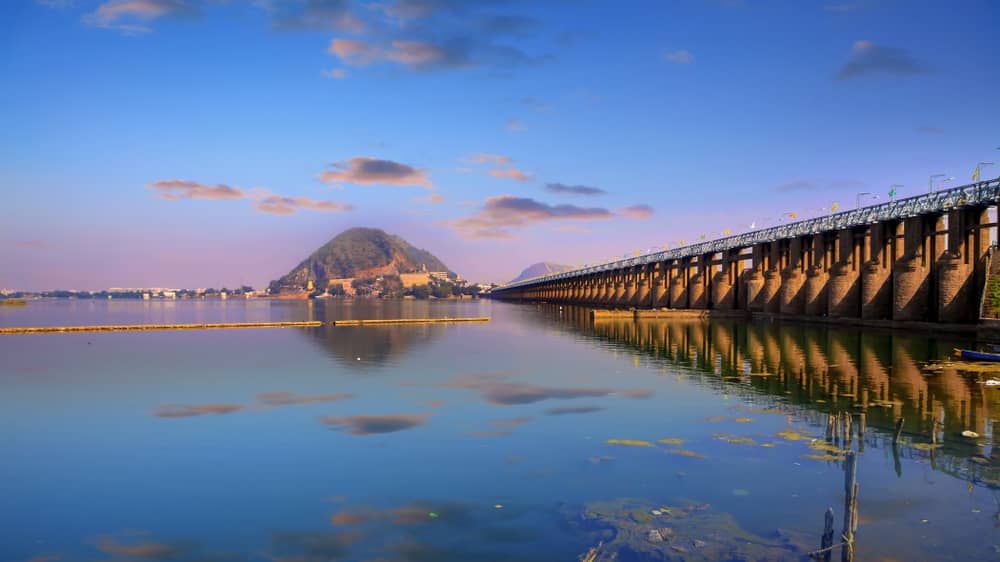 Vijayawada, situated on the banks of the Krishna river, is an important city and one of the key tourist places of Andhra Pradesh. Also, it is the region’s largest railway junction. The city is a paradise for travelers keen to explore India’s incredible history and culture. A perfect blend of modernization and tradition, the city has a lot to offer in terms of tourism. 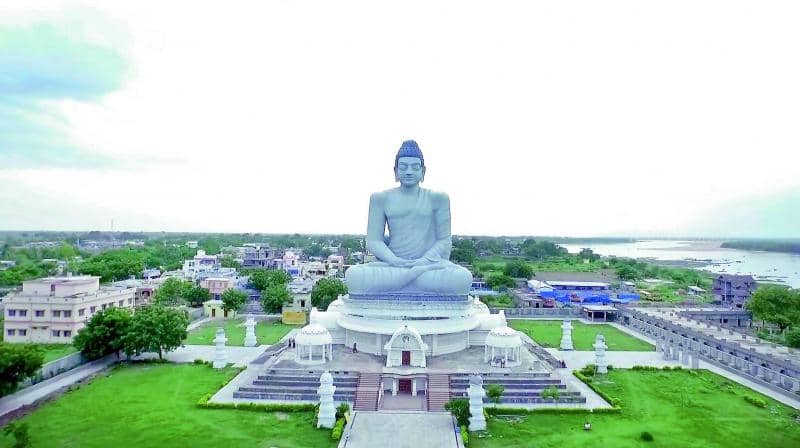 Amaravati, which is the proposed legislative capital of Andhra Pradesh, is situated in Guntur district on the banks of river Krishna. This city is home to some of the iconic inscriptions and scriptures of the Vijayanagara Dynasty. It used to be one of the sites for the ancient Buddhist settlements. The Kondaveedu Fort keeps a steady stream of visitors inclined towards history and architecture. 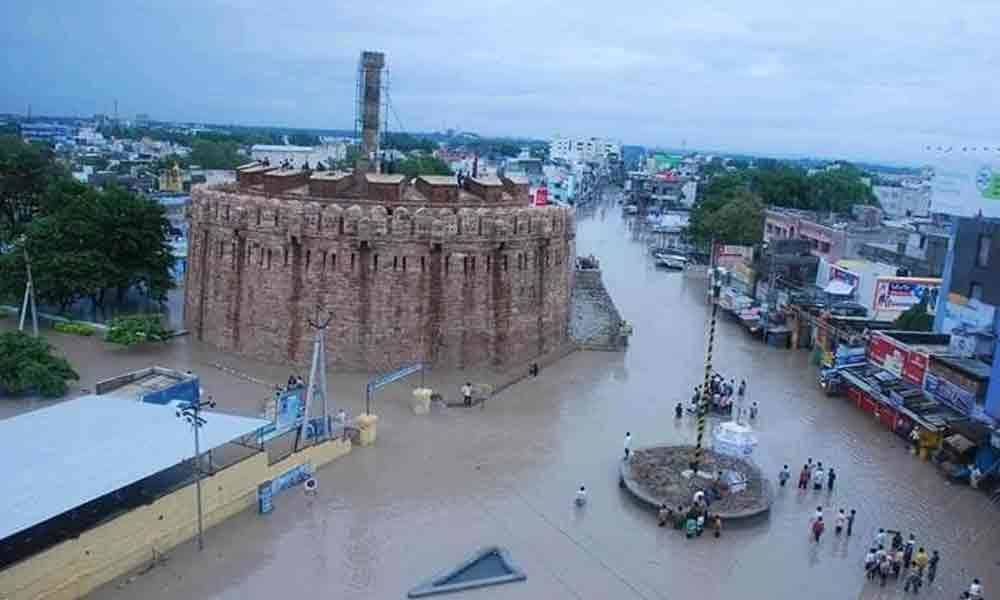 Kurnool, deemed as the judicial capital of Andhra Pradesh, is a historical city and is known as the Gateway to Rayalaseema. It also has historical caves and temples that enriches its beauty. The town is bordered by mountain ranges that run parallel to each other from north to south.

The different temples and pilgrimage locations in this historic town are notable not just in terms of their cultural past, but also in terms of the city’s architectural legacy. That makes it one of the leading places to visit in Andhra Pradesh. 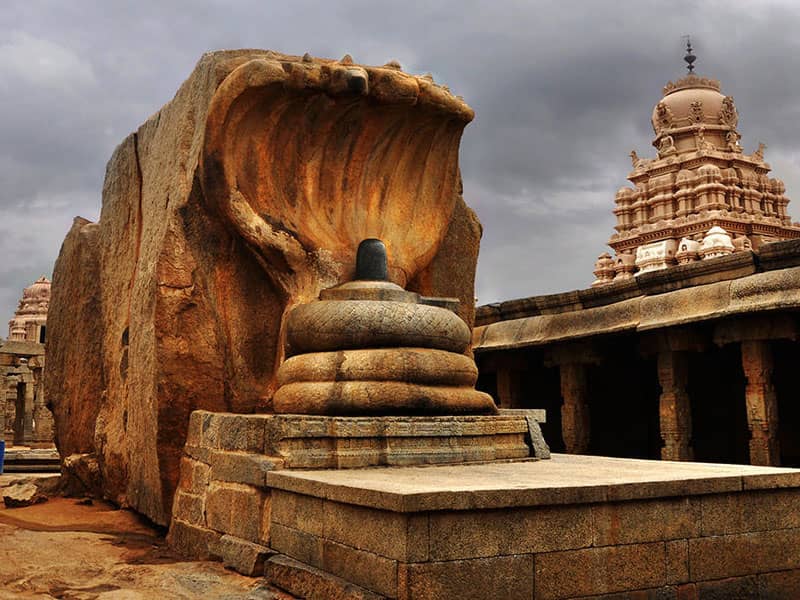 Lepakshi village, situated in the Anantapur district of Andhra Pradesh, is a historic and architectural attraction. As one of the leading Andhra Pradesh tourist places, the village is famous for its Vijaynagar architectural style and 3 shrines dedicated to Lord Shiva, Lord Vishnu, and Lord Veerabhadra. 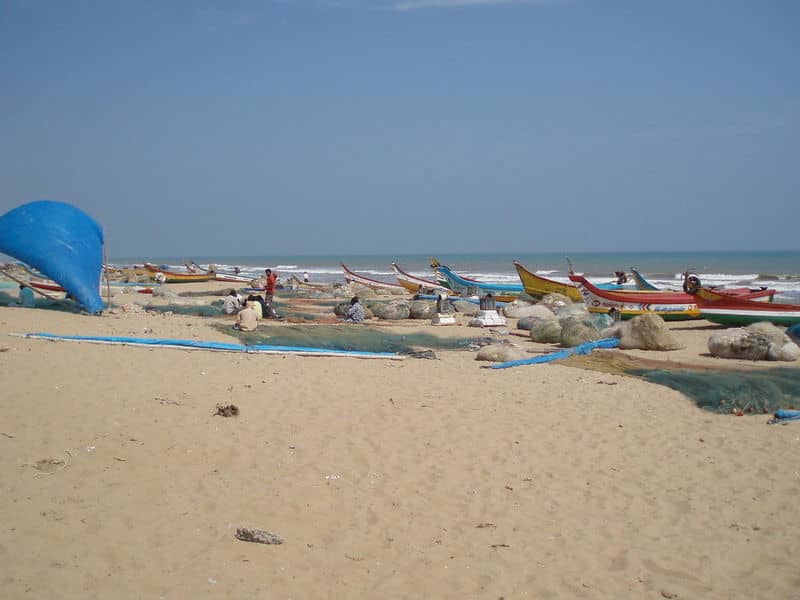 Nellore or ‘Nelluru’ is situated on the banks of river Penna and is the agricultural mainstay of Andhra Pradesh. It has contributions in the field of literature and art as well. The Pennar river divides the town in two, hence it may be found on both sides of the river.

The Bay of Bengal is located to the east of the city, giving Nellore a unique and advantageous geographical location. Numerous ancient dynasties have ruled the city, including the Mauryas, Cholas, Pallavas, and Vijayanagaras. 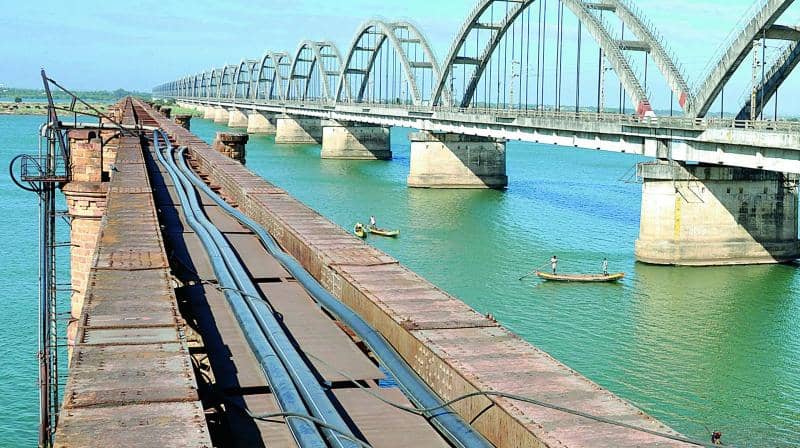 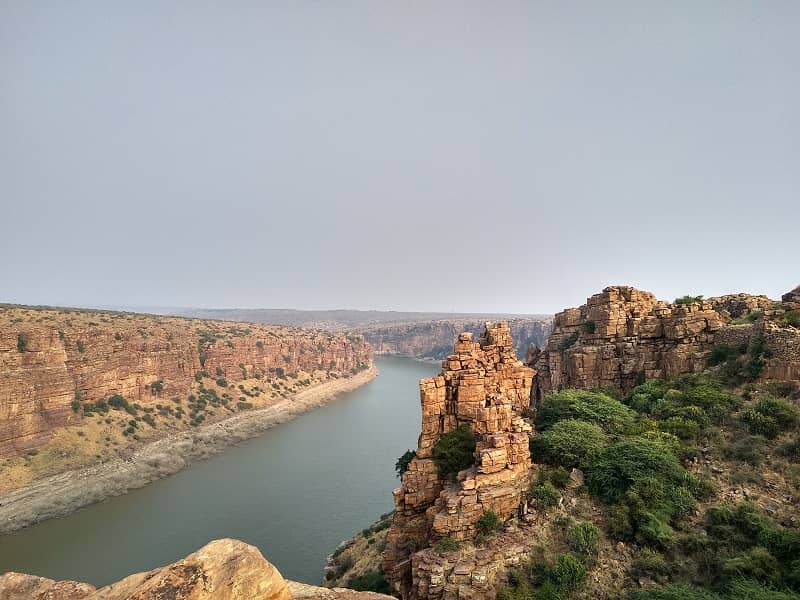 Gandikota, situated on the Penna river is a pleasant tourist destination. The famous Gandikota Fort lies right on the banks of Penna and has an amazing view of India’s very own Grand Canyon. A perfect place for camping, it offers a lot for those looking for adrenaline-pumping adventures. 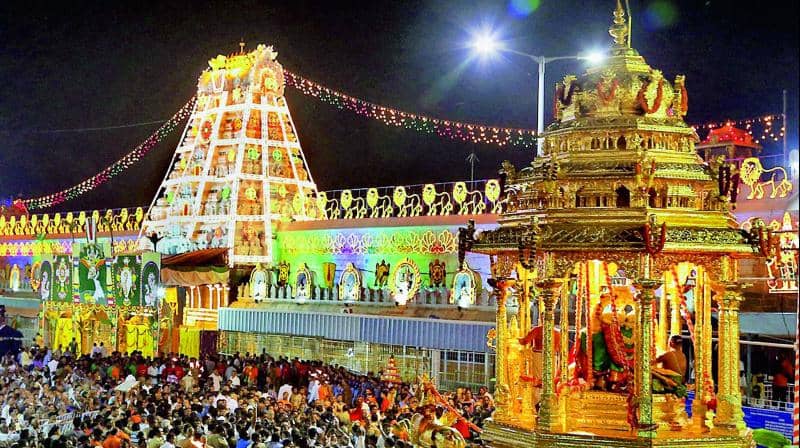 Tirupati is nestled in the Chittoor district, on the foothills of the Eastern Ghats. Even though Telugu is the primary language, the name Tirupati comes from the Tamil language, as the city was founded by a Tamil Vaishnava saint, Ramanujacharya.

Andhra Pradesh is undoubtedly one of the richest states in terms of culture, history, and heritage. The beautiful landscapes and beaches make it one of the main tourist attractions all year round. We hope this list of the best places to visit in Andhra Pradesh will allow you to plan a perfect vacation to the state. Please let us know in the comments which place you are most excited to visit.