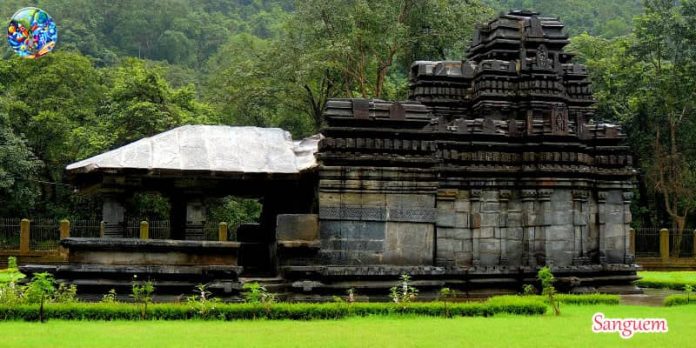 Sanguem is the taluka. Sanguem is a city located in Goa state. Sanguem has villages such as Uguem, Chinchant, Valkini, Kadeabhag and Malkarnem as its surrounding. Sanguem town further divided by Portuguese has residential churches namely Uguem and non-residential churches Valkini, and Kadeabhag. The geographical marking of Sanguem city is 15.22 degrees north and 73.17 degrees east. The Sanguem city has an average elevation of 23 meters or 73 feet. The Taluk Sanguem was handed over to the fathers of pills in the year of 1951 and it made history.

Festivals, market, shopping and for it Sanguem town is renowned for 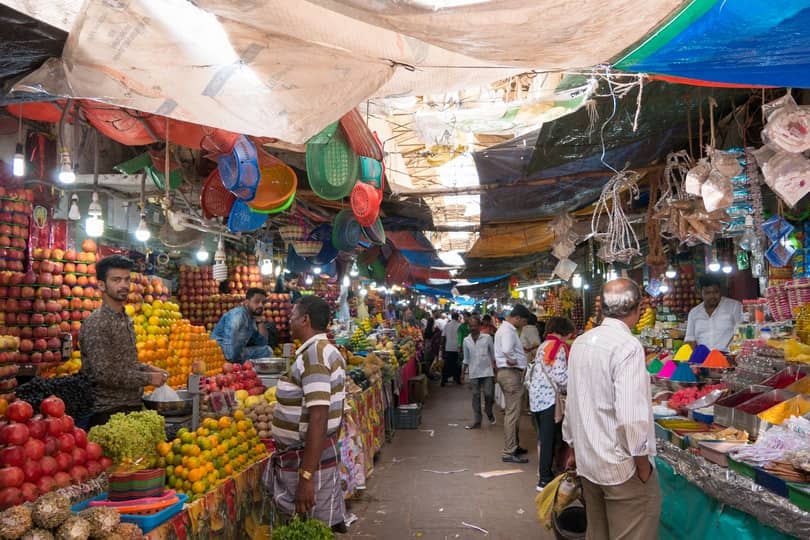 The town of Sanguem is famous for Tanshikar’s occupation of Organic Spice Farm, Dudhsagar Waterfalls Trail, Mahadevi Wildlife sanctuary for its natural habitat and wildlife, Temple Tambadi Surla Mahadev, Salaulim Dam, it seems Wednesday is the market day for the people of Sanguem. Sanguem has mini shopping complexes, buildings and shops as well. There are markets providing fresh vegetables and spices, with colorful fruits to the people. The people of Sanguem city seem to have respect, brotherhood, and harmony among themselves since Muslim and Hindu people will result during church festivals and will blow candles with garlands. The other more popular festival celebrations include the Chikhalkalo festival, Kunbi dance, Datta Jayanti, and Goa’s Christmas are also celebrated in Sanguem as a whole.

The people living in Sanguem are loving, and kind towards god. The people of Sanguem will join the feast of lady miracles and travel to neighboring villages and to the Catholic Church. The church naming church our lady of miracles church was established by the Portuguese government in early times it was earlier known as the Zambaulim church. Sanguem city is considered home to 3 places with three rivers joining as Tambadi Surla Mahadev temple, Triveni Sangam, and thick dense forests.

Famous outings and their modes of transport to reach 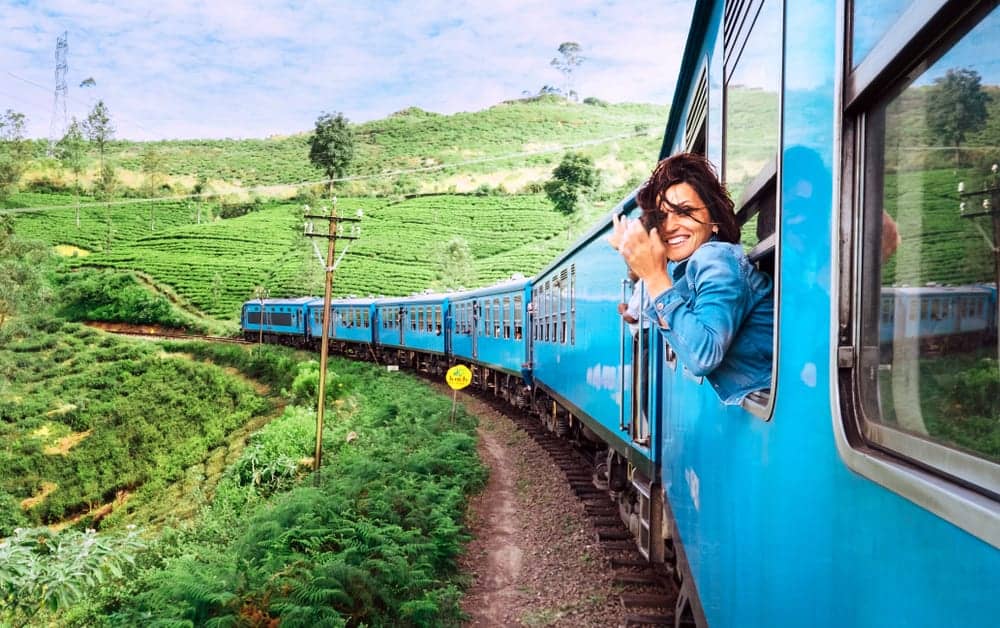 Sanguem is treated as one of the picnic spots to the people of Goa and among water sources in Goa, it is the largest man-made water storage source. Sanguem village has a big impact on the heritage and cultural sides of the land. Sanguem was also intensive in the question of how life was in India at prehistoric times. The famous places present here are The Rivona fort, Sagameshwar temple, Mollem national park, the Salaulim dam, Usgalimal rock carvings, Dudhsagar falls, and Netravali all serve as the cause of such famous tourism. Sanguem has many places with natural beauty to visit. The place is a paradise for eco-tourism lovers to explore plantations, waterfalls, and dams. After evening one can indulge with loved ones and can travel to the trekking up mountains and enjoy the variety of flora and fauna.

Netravali wildlife sanctuary is the most famous and visited place in Netravali city. Netravali is a city in Sanguem taluka of the south goa district. It is nearly 64 kilometers away from Dabolim international airport in Dabolim city. The tourists can rent taxis, Cruzerz from Dabolim city. The other alternative is through the railway. Margao junction and Panjim junctions are the nearest railway junctions from Sanguem they are 64 and 44 kilometers away from Netravali wildlife sanctuary. Once reaching these places we can take buses, taxis and tuk rickshaws.

Dudhsagar Waterfalls at Sanguem – calem road located Just 33 kilometers away from the Sanguem city. It takes almost one and a half hours from Sanguem city. Doodh Sagar is thrilling and adventurous trekking while visiting goa. Visitors from various districts and states visit here. But, the composure of the surroundings is the benefit of all the money and time that you are going to underwrite here. This starts from Mollem national park and continues along with Bhagwan Mahavir Wildlife Sanctuary. The journey of travel for 40 minutes is a crossing of jungles, animals, and small rivulets

Best Season to reach Sanguem and its attractions 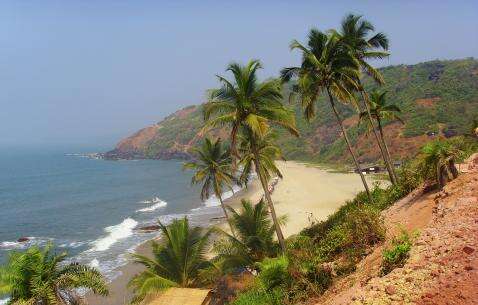 The best month to visit Sanguem city would be in the month of February to July. The weather, temperature, hotness, coldness, and humidity are appreciable for traveling and the best time to visit attractions nearby Sanguem is in the prevailing summer season and starting monsoon season. Dudhsagar has a peak number of visitors during the monsoon season starting from the first week of June to the end of December.

The Sanguem city is famous for eco-tour in order to explore wildlife, flora, and fauna, beautiful temples, churches, Netravali wildlife sanctuary, and adventurous Dudhsagar falls. The travel destiny is best for the weekend and enjoy. The Sanguem City of goa welcomes you whenever you want to come with you and your family;