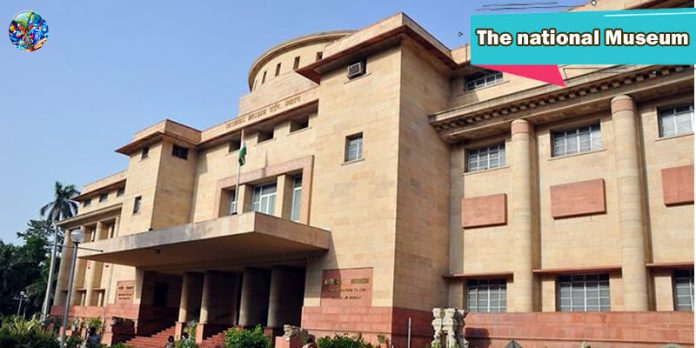 The National Museum (New Delhi) has a fascinating starting point. In May 1946 the draft for building the National Museum in Delhi was planned by the Maurice Gwyer Committee. The presentation of Indian art, consisting of particular artifacts from various museums of India was arranged by the Royal Academy, London with the cooperation of the Government of India and Britain. In 1947-48, during the month of winter, the presentation went on display in the galleries of Burlington House, London. It was assumed to show the same collection in Delhi, before the return of shows to their particular museum. An exhibition was organized in the President’s House (Rashtrapati Bhawan), New Delhi in 1949, which emerged to be a great success. This ceremony proved responsible for the creation of the National Museum.

The National Museum, New Delhi has a lot of historic collections such as unique Sculptures, Jewellery, Paintings, Arms and Armours, manuscripts, and Central Asian Antiquities. The National Museum has a lot of Archaeology collections, after the Harappan Civilization, India has entered the age of different rulers and dynasties. In the ancient and medieval age of Indian history, numerous dynasties such as The Maurya, Shunga, Satavahana, Kushana, Gupta, Vardhanas, Pratiharas (in the north), Chola, Chalukyas, Hoyslas, Vijayanagar (in the south), palas, Sena,(in the east), Maitrakas (in the west) has emerged in a different part of India. During this period various types of construction started like religious structures, forts, and sculptures made of different materials. 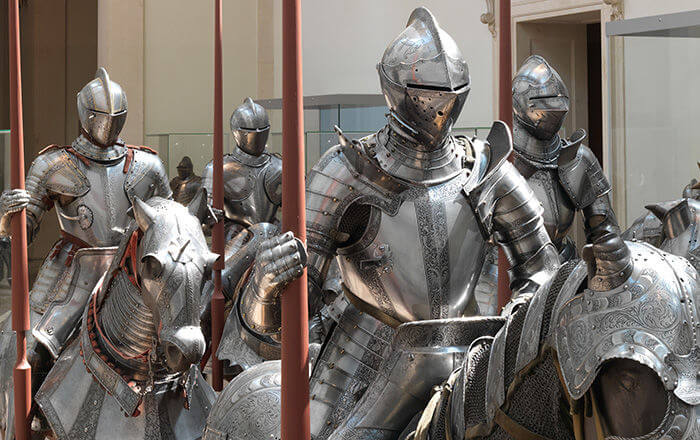 Self-preservation, protection, and war have always been an integral part of human society, since the period of prehistory to the Present. Therefore arms and armors become part of human society. The National Museum has a large collection of arms and armors. Some examples of Indian equipment, from this collection such as a distinct variety of bows, shields, Helmets, back and Foot armor, firearms, gunpowder flask, and some different equipment used in battles for the protection of war’s animals. Almost all types of weapons from the ancient to 19th century have been displayed in the Gallery of the National Museum. 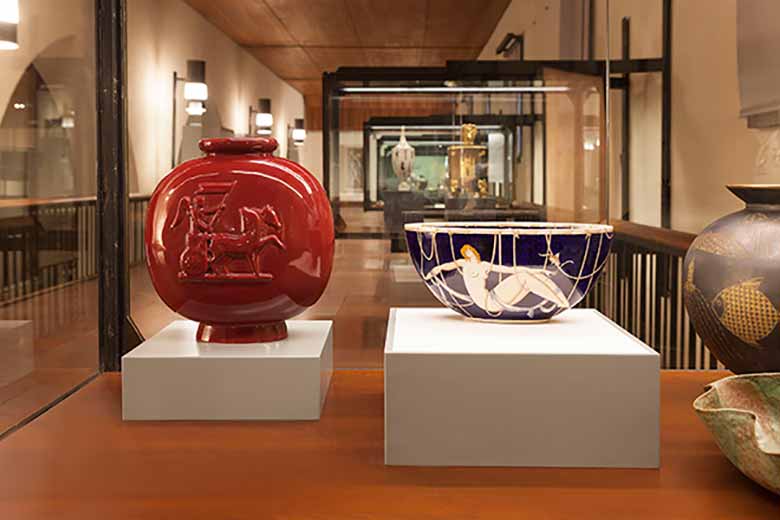 Every culture has its own unique and different features or rituals, the reflection of his culture show’s in its art, ranging from tiles and wood carvings, ceramic or metal utensils to textiles and jewelry. We can understand the social, religious, commercial, and technological development of the society by these arts, paintings, and equipment, which were created manually by themselves. The decorative art gallery of the National Museum, New Delhi gives a glance at the expensive style of living of the rulers and crown from the ancient era of Indian History. 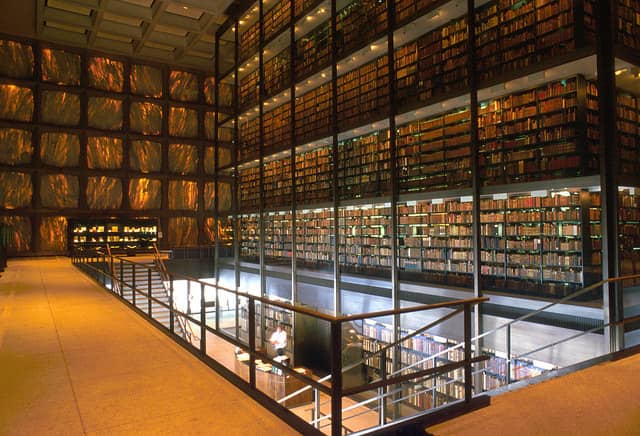 The National Museum has a unique collection of almost 14000 manuscripts in many different languages and scripts; the Museum is nearly covering a huge number of subjects and representing several schools and provinces. It is covering a period of nearly thirteen-fourteen hundred years, mainly from the 7th century to the 20th century C.E. Its manuscripts are carried out on numerous materials like parchment, birch bark, palm leaf, paper, cloth, wood, and metals. Other than the classical Sanskrit and sacred dialects such as Pali, Prakrit, and the border language like Persian, Arabic, Chinese, Burmese, and Tibetan the collection has manuscripts concluded in Hindi or its diver’s analytic forms like Maithili Awadhi, Rajasthani, Bundeli, etc. 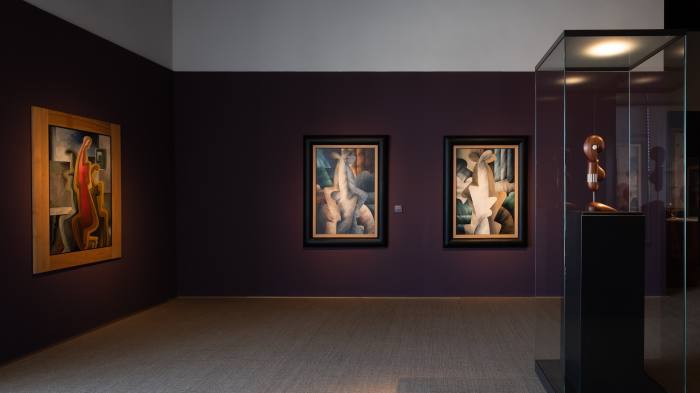 The National Museum has almost 17000 paintings, and the museum represents all relevant designs of Indian miniatures. The Museum has an extensive collection of miniature paintings in the country.

The vision/motto of the National Museum 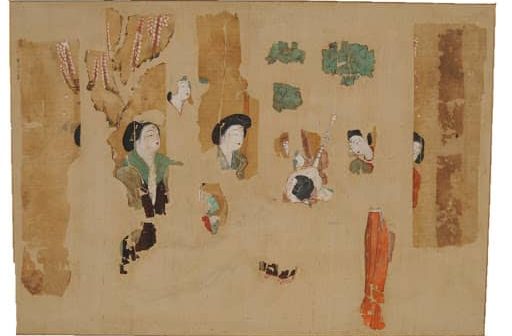 Mainly the motto of the Museum is to collect the unique art objects of Historical, cultural, and Artistic importance for the motive of the display, safeguarding, and interpretation (research).

In this article, we have tried to mention all the brief information about the National Museum. All the provided information is much more helpful for any new or first-time visitors. If you are going to Delhi, one should surely visit this place, it has historical importance and shows the significance of Indian presentation.