Top 10 Signs a Boy Likes You 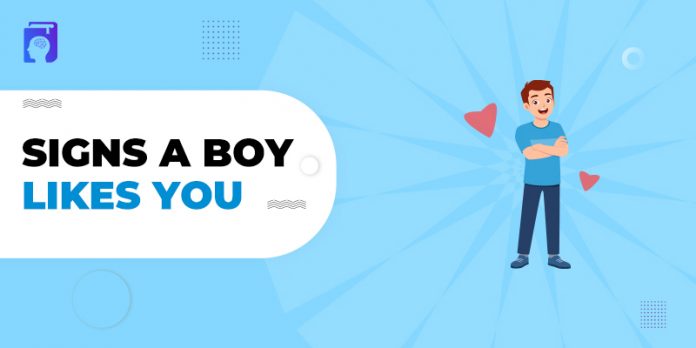 Sometimes, it becomes a bit difficult to make out if a guy likes you or he’s just being nice. We sit all confused in our little dorm pondering over whether he wants me or he’s just a polite person. Guys at times might be hard to decode. So, to ease out this little predicament of yours and to wipe out all the confusion creeping in your head. Also to give a direction to your bond, We have jotted down the Top 10 signs a boy likes you and is into you. Here, we sail.

1. He asks you questions, texts you 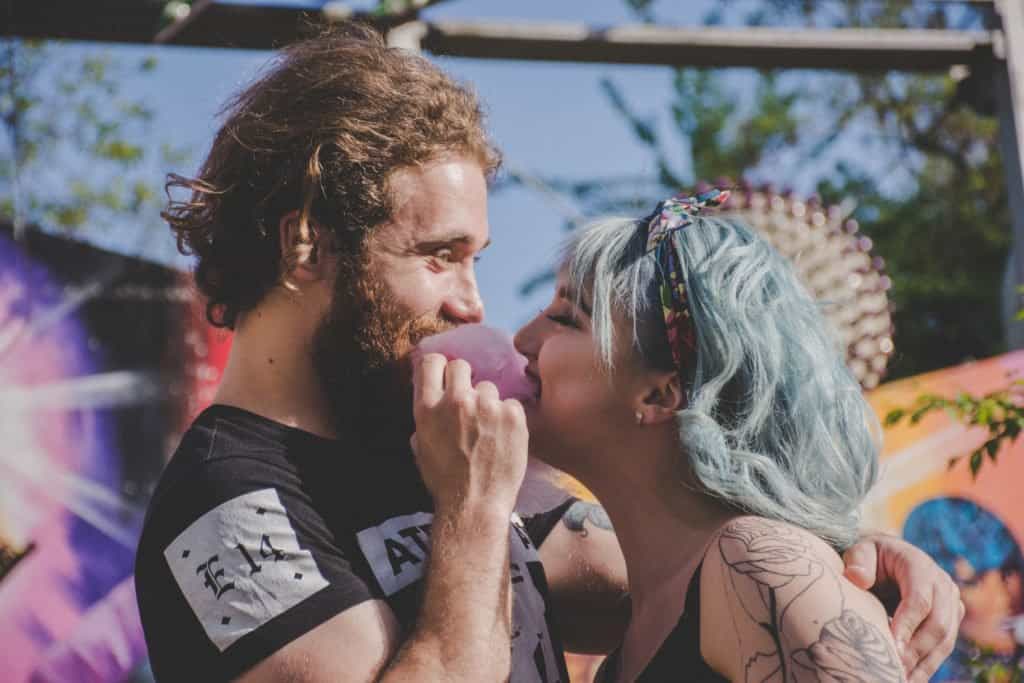 If a boy likes you and he wants you, then surely he would like to know more about you, your life and your interests. He would want to comprehend what makes you happy or what brings joy to your soul. He will text you and would like the conversation to keep going on between you two. So, that he gets enough time and stuff to know you better and better.

2. He smiles and tries to act cool 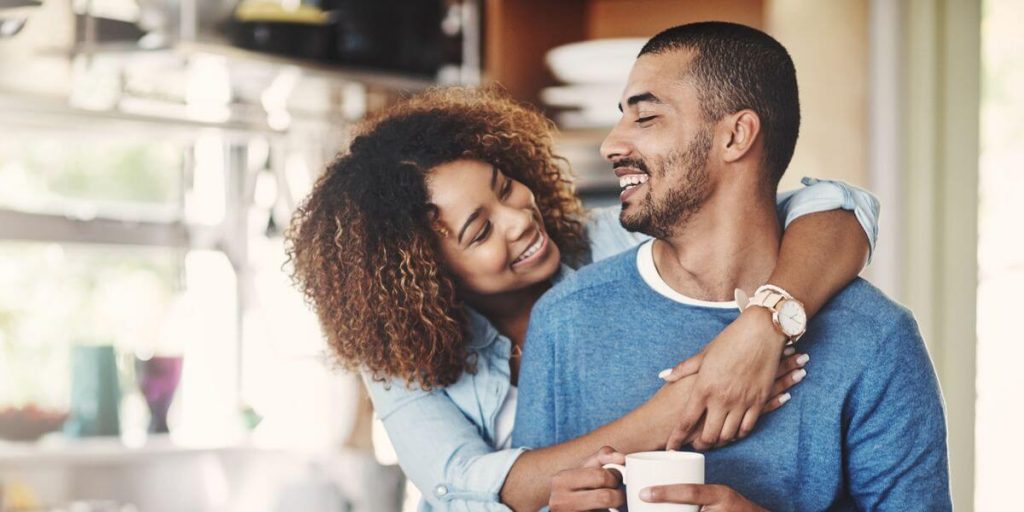 Whenever you are around, he gets happy. He smiles and blushes. You caught him, staring at you with a grin on his face, not just once but many times. There are so many people in the room, but you get his undivided attention and he’s not likely to give up any opportunity to make a good impression on you. He tries to act somewhat cool in front of you. Then, he’s into you.

3. He maintains eye contact & asks you about your relationship status 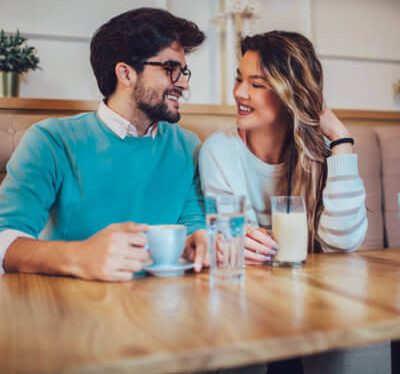 This is for sure one of the best signs to figure out if he wants you. He tries to maintain eye contact with you and he also smiles while doing so. He looks straight into your eyes lovingly and in a manner to admire you. As the eyes are the mirror of the soul, his eyes can reveal a lot. Also, he will try to ask you if you’re available or not.

4. You spot him around you frequently- If most of the time, he is around you 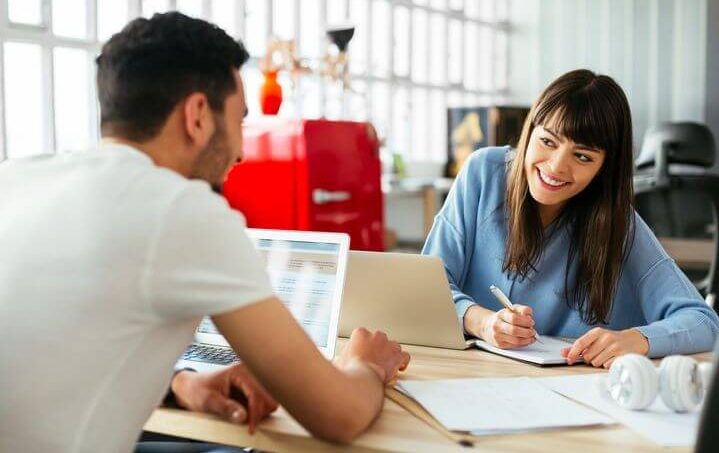 walking near you, sitting behind you or standing close to you, etc, then he’s interested. If you suspect that the person is somewhat entering into your space, then odds are pretty high that he wants you, cause guys try to remain near to you, whenever they get a chance, in case they like you. 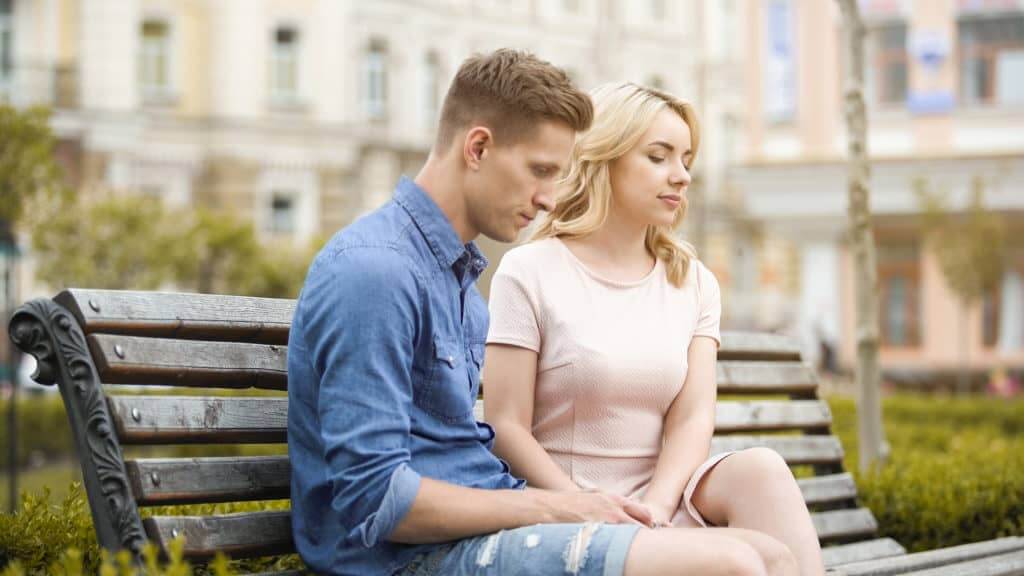 Some boys don’t know how to react when their crush is around and become shy. That’s your catch. When he’s around you if he gets all nervous and starts bluffing or cracking jokes, he speaks gibberish or gets stuck on a word or uses a word again and again. Then, surely he likes you profusely and he’s just mad about you.

6. He leans & turns his body towards you 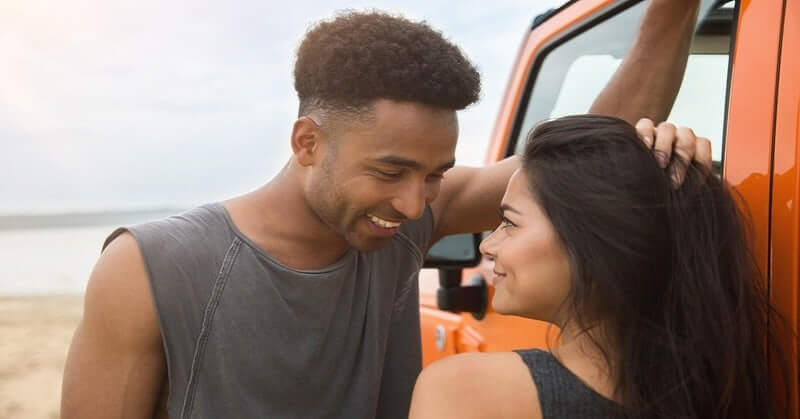 It’s in human nature to turn our body towards the people we like and admire. It means if you all are standing in a group and his toes and body are pointing towards you. Then, certainly, he’s attracted to you and adores you. Also, while talking to you if he leans towards you a bit, then probabilities are high that he’s into you cause he wants to listen, every single word of yours. Also, he puts aside his cell phone so that he can listen to you better.

7. He finds a reason to touch you 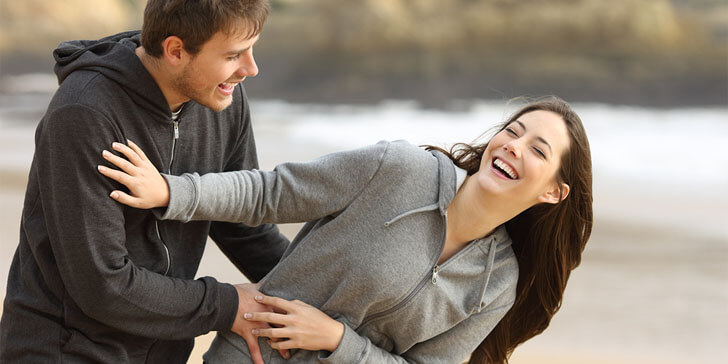 Not much obviously, but yeah if he sometimes gives you a gentle touch on the elbow or shoulder or a simple brush of a hand then believe us, he likes you. Touch makes a lot of difference in interactions. If someone is finding ways to give you a cute, adorable touch sometimes, then definitely, he isn’t just being nice. He wants the connection to flourish between you two. Also, he wants to know how you are responding to the touches for finding out if you’re interested in him or not.

8. He remembers small things about you 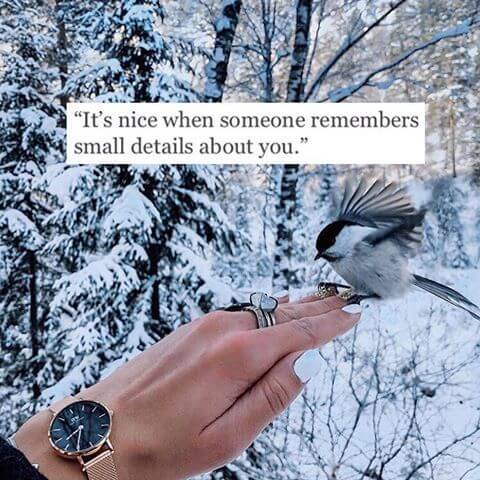 Yes, that’s it. If he pays attention to every little detail you have shared with him/in a group. And if he remembers most of the things about you, then most probably he’s interested in you. This shows that he’s putting in efforts for you & the bond and you are his priority, you are special to him. You mean something and you’re different for him, and not just among the regular folks.

9. He shows up & makes efforts to stay connected

If he initiates a conversation on his own or double texts you. Also, Calling is a major signal. If he calls you to know if you are doing fine or simply how was your day and he’s not limited only to texts. And he tells his friends about you or asks you to meet his friends. Then, yes he is serious about you & likes you immensely.

10. He includes you in plans and shares his interests with you 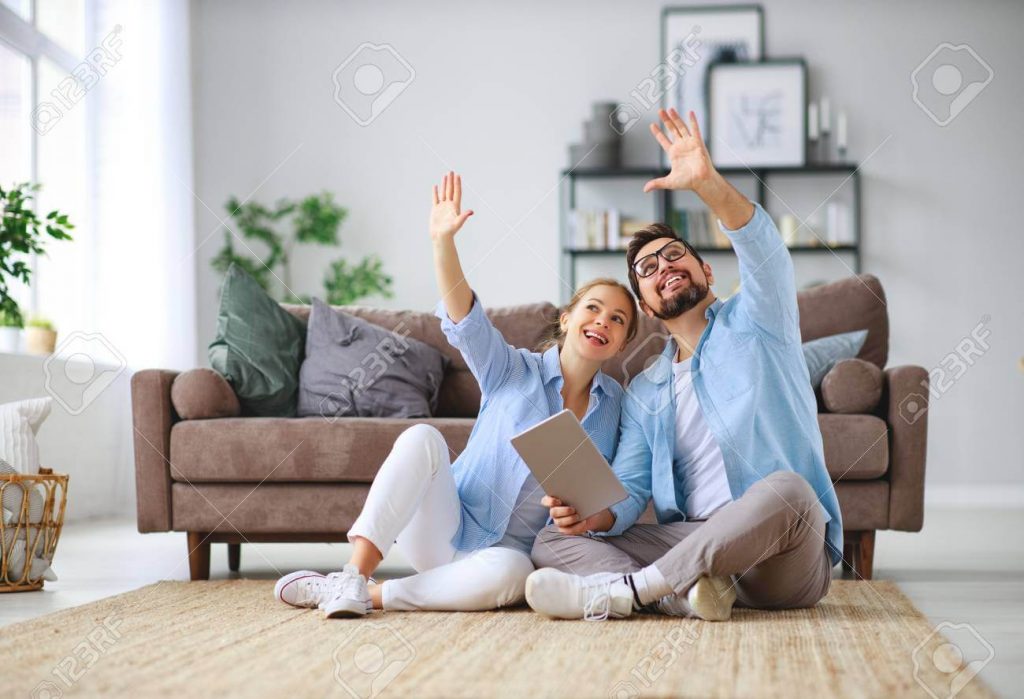 If many times he has taken your name to his friends or has talked to others to include you or to know if you will be there or not. And while talking if he tells you about the goals on his bucket list and the things that intrigue him or his hobbies or simply anything that fascinates him. Then, surely the man wants you in his life cause it’s a big deal for boys to share this much and he wants to include you in everything and involve you too in his life.

So, We have mentioned the top 10 signs from which you can figure out if a guy likes you. Deciphering boys is indeed a tough task but the above points would surely help you to know if he wants you or not & if he is interested in you. And if he is, make sure that first though and if you also feel the same and you too miss a heartbeat or your heart races i.e. beats fast while talking to him or seeing him, then surely he’s the man. Go, get him. Say Yes! 😉 It’s better to talk, than regretting it for the rest of your life.

50 Best Gifts for Wife – Unique Gift Ideas For Your Love

Top 10 Tips on How to Make a Boyfriend

50 Best Gifts for Wife – Unique Gift Ideas For Your Love

Top 10 Tips on How to Make a Boyfriend

Top 10 Gifts for Your Boyfriend for Valentine’s