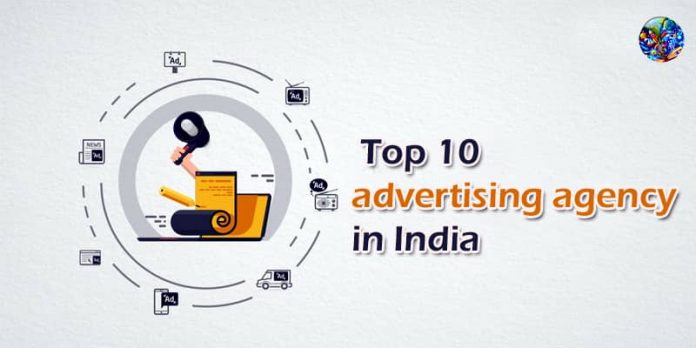 Advertisement is the only major way to publicize a product, service, or event. An advertising Agency acts just like a tailor in the process. It creates the ads, plans how, when, and where they should be delivered, and hands them over to the client. Advertising agencies are mostly not dependent on any organizations and take all the efforts for selling the product of the clients. Here is a list of some major advertising agencies in India. 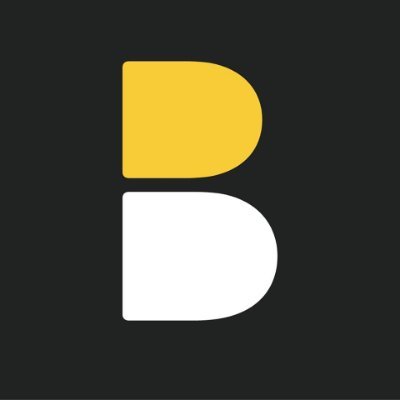 Founded in 1980 by A. G. Krishnamurthi, The DDB Mudra Group is one of the leading marketing and creative services groups in India. It is a part of the DDB Worldwide Group – one of the largest and most influential networks in the world. DDB Mudra offers unique combinations of capabilities, from brand strategy, campaign design, experience design, digital strategy, content solutions, media planning & buying, analytics & reporting to shopper marketing, through their agency brands. Their clients include Linen Club, Aditya Birla Group, Bharat Petroleum, Henkel, ACC Limited, Pepsi, Colgate, USHA, McDonald’s, Reebok, Puma, Peter England, among many others. 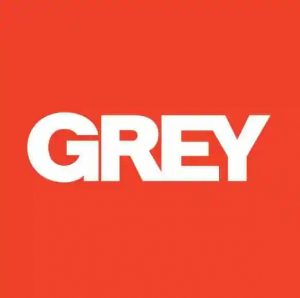 Grey India is a part of Grey global group and is among the world’s top marketing and advertising agencies. Founded in 1917 by Lawrence Valenstein , it is headquartered in the U.S. having many subsidiary branches, Grey India being one of them. Data driven cultural and behavioural insights and strategies that famously driven ideas are built on in the group. They believe that their agency is a combination of both ‘famous’ and ‘effective’ and this is reflected from the campaigns that they create. Their clients include Sensodyne, BNatural, Gillette, Dell, Crocin, Indian Air Force, Tic-Tac, Ferrero, Fortis Healthcare, Pantene, Cadbury Silk, Kinder Joy and many more. 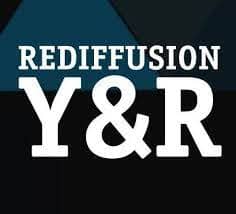 Rediffusion was started with a collaborative effort of three people, Diwan Arun Nanda, Ajit Balakrishnan, and Mohammed Khan in 1973. Rediffusion believes that they build and execute end-to-end visual narratives for brands of repute across verticals. Rediffusion is a part of the WPP group which is among the top leading advertising agencies in India. The company offers various services which include advertisement, consultancy, web design, social media, promotion, and program setups. Their clients include Tata Motors, ITC Stationery, Eveready, Handard, Ambuja, Emani, and many more. 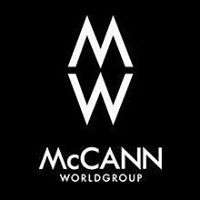 McCann has created some of the best-known and most iconic advertising campaigns of the last century. It was founded in the year 1902 and is one of the highest ranked companies of the advertising agencies in India. It was also named as “Global Agency of the Year”. Their strategic approach, evolved from our founding and enduring Truth Well Told philosophy, is built on core belief that brand truths can serve as a catalyst for generating powerful ideas that succeed because they help brands to play a meaningful role in people’s lives. Their clients are Maybelline, Loris, Spirite, Master card, Coca cola, Microsoft and etc. 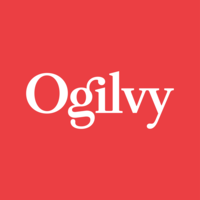 Founded in the year 1948 by David Oligavy, Ogilvy & Mather is a well known and among the top Advertising companies in India who works on the principle of 360 degree branding on both local and global scale and has created a digital dominance for them. This agency works on “We sell or else.” These words sound simple, but are very meaningful to an ad agency. It is the only firm that grabbed network of the year at Cannes for 3 consecutive years. Their clients are American Express, IBM, Dove, NASCAR, Philips, Coke Zero, IKEA, UPS, Nationwide and Tiffany & Co.

JWT India is a leading integrated communications company, headquartered in Mumbai since 1929. It specializes in Advertising, Digital, Activation, Public Relations, Direct Marketing, Design, Social and Rural Communications. One of the oldest advertisement companies and most admired companies in India, it has a widespread integrated network spread in New Delhi, Mumbai, Kolkata, Chennai, Hyderabad, and Bangalore. Some notable clients include Nestle, Unilever, DTC etc. 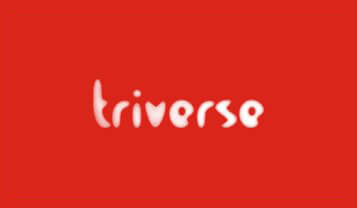 Triverse is a brand creative agency that aims at providing one’s business with a full spectrum of creative solutions and helps it grow. It was founded on 9th may 2008 by Suresh Tiwari. It is a Gurgaon-based popular ad agency which is providing services in brand architecture and brand design language, social media and advertising. It is classified as a Non-Govt company and is registered under Registrar of Companies, Delhi. The clients include Vardhman, Brijwasi, SMC, Pari India. 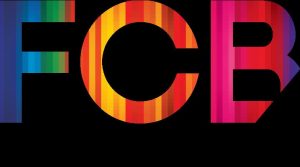 FCB Ulka believes that “The best part of a brand’s story is never finished. The part that always asks what we can do better. And always wonders what’s next. What’s out there. What’s waiting to be discovered. And it’s not just the story of a brand or an idea. It’s the story of all of us. Always moving forward. Always looking back. Always a work in progress.” Bal Mundkurwas founded in 1961 and has its corporate office in Mumbai. Their clients are Levi’s, Abbot, Amul, HP, Candy Man, Hero, Indian Oil, ITC, Nerolac, Sunfeast, Tata, Whirlpool, Wipro, Zee etc. 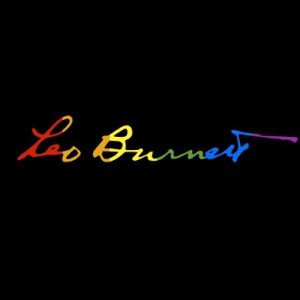 Leo Burnett is an advertisement company established in 1992 in Chicago and is operating in India from their regional offices based at Bangalore, Karnataka. It has over 100 offices located in different parts of the world. It has been recently rated as among the top 10 advertising agencies in India which work on the principle of satisfying people’s purpose and need . Their clients are P&G, Kelloggs, Coca cola, Fiat, Samsung, Altria. 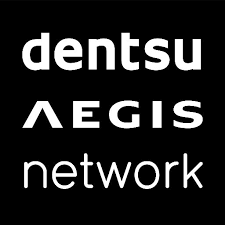 Dentsu International is a multinational media and digital marketing communications company headquartered in London, United Kingdom, and a wholly-owned subsidiary of the Japanese advertising and public relations firm Dentsu. It was founded as Telegraphic service co Japan Advertising Ltd by Hoshiro Mitsunaga. It works on the principle of combining creativity with technology in the campaigns. Its clients are Nissan, TVS, Toyota, Microsoft, MasterCard, Reebok, etc.

Each advertising agency has a different set of unique and creative ideas to attract public interest for a product sale. Though there are a lot other advertising agencies too in the country the above-mentioned companies have their clients to be some branded and major companies.