Top 10 Cleanest City in the World 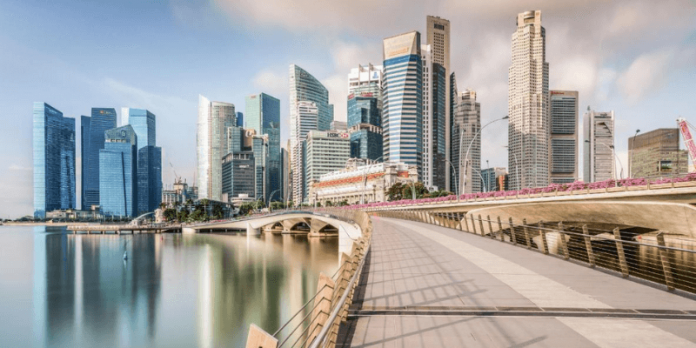 This world is wonderful with many beautiful places in it, everyone is attracted towards beauty, and the very appealing thing is if the beauty with the cleanliness then it will be really admiring. It is the dream of almost every person in this world to live in one of the cleanest cities in the world.

Top 10 cleanest city in the world

Here is a list of the cleanest cities in the world.

Hamburg is the cleanest and one of the most environmentally friendly cities in the world. It has set an ambitious target for itself, promising to reduce its carbon emission by 80% by 2050. Citizens are encouraged to use public transport, and extensive funds are being channeled into developing clean technology. 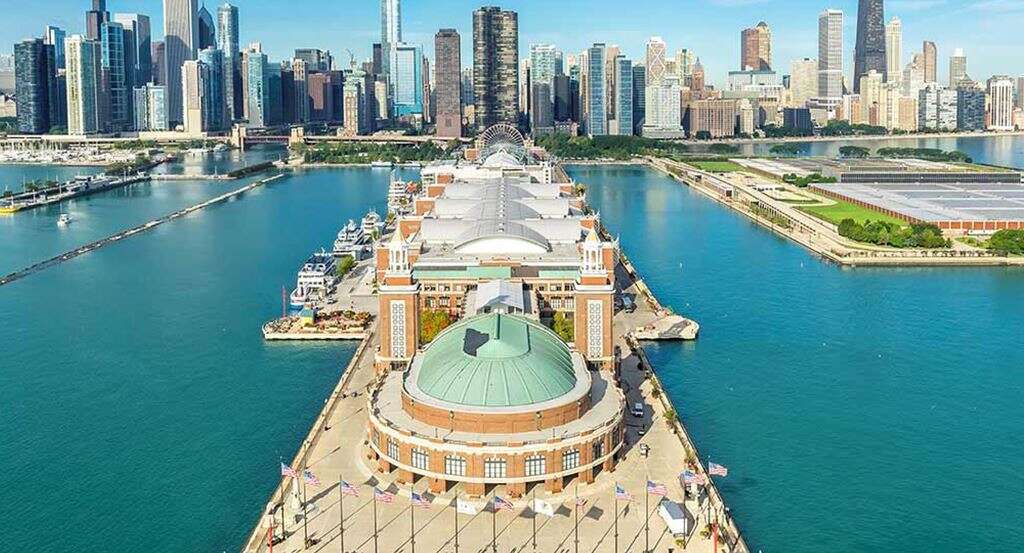 Chicago may seem an unlikely candidate for being one of the cleanest cities globally, but it has adopted an innovative approach to reducing pollution and littering. There are more than 2 million square feet of rooftop gardens and a well-developed network of public transport that help reduce pollution. You can also make use of services like Limo Find to get around the city. 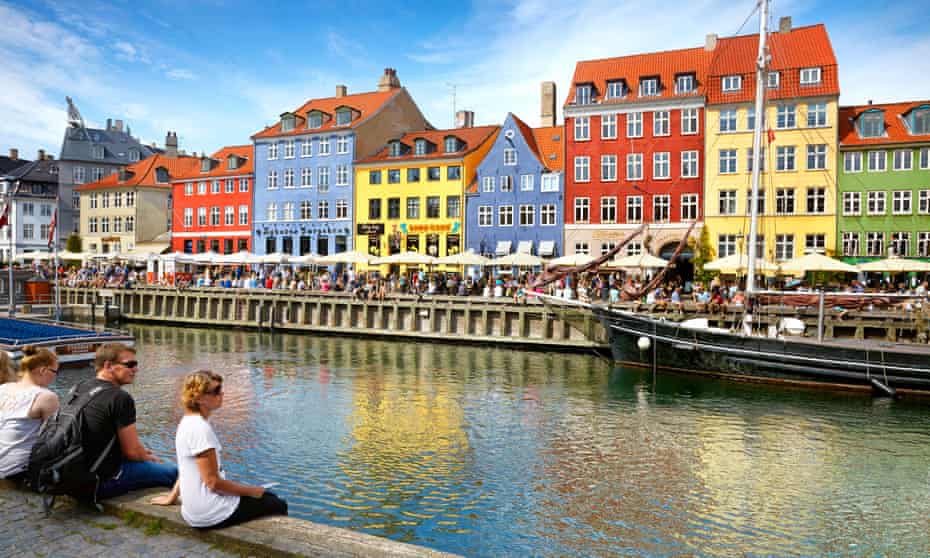 Copenhagen is a colorful city in Denmark widely accepted as the most environmentally friendly city in the world. The administration has invested heavily in maintaining water quality and reducing air and water pollution. It is so effective that the harbor area can be used for swimming without fear of pollutants.

This island city is one of the most remote major cities globally and has very few polluting industries. It has an abundance of green spaces and no public littering. Because it is a major tourist attraction, the beautification and maintenance of public spaces are a high priority for the government. 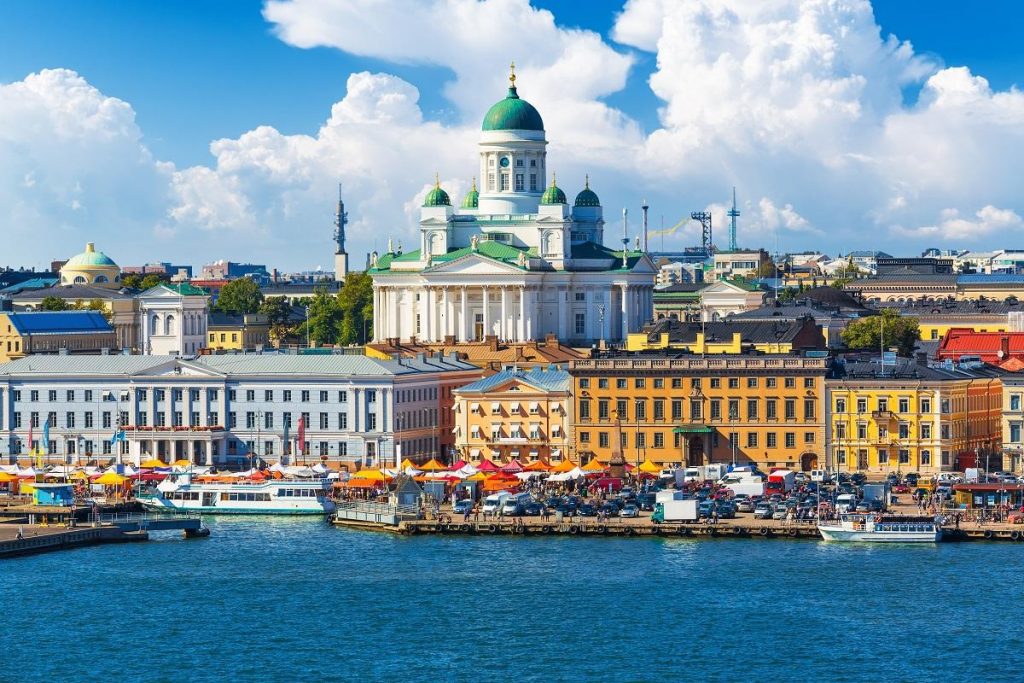 Helsinki is one of the many Nordic cities to make it to the list of the cleanest cities in the world. The residents of the city are very committed to preserving the environment and prevent littering. The government has also devised an elaborate and energy-efficient system of heating that helps it cut down on electricity consumption. 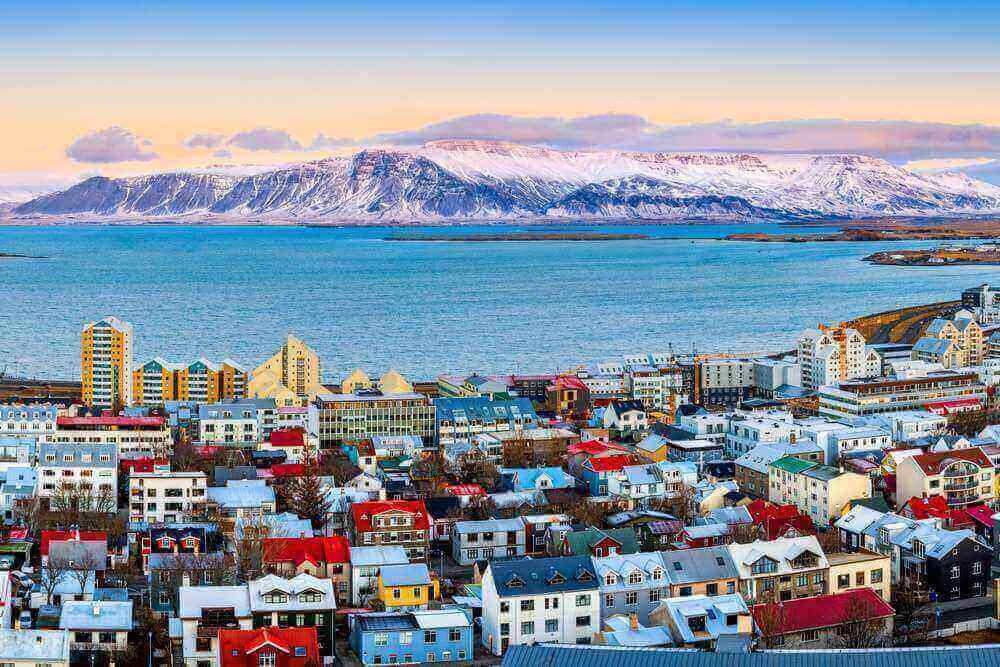 The capital of one of the cleanest countries in the world, Reykjavik not only ranks highly on sustainability, recycling, use of public transport, and green spaces but also has a high overall human development index with people who are very environmentally conscious. 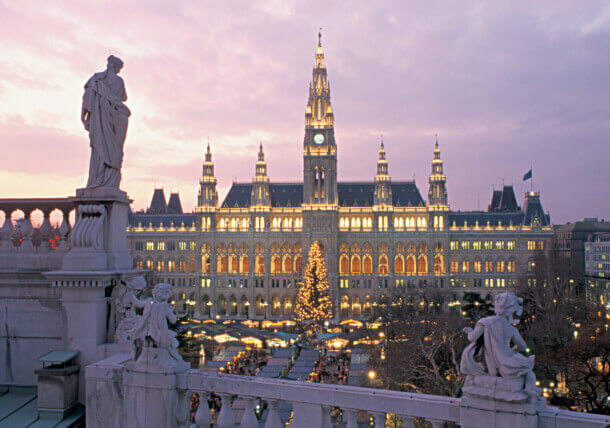 Vienna is the capital of Austria and is also the largest Austrian city. A lot of money has been invested in designing and maintaining an effective garbage disposal system. Most of the waste generated by this city is recycled, thus reducing pollution levels. 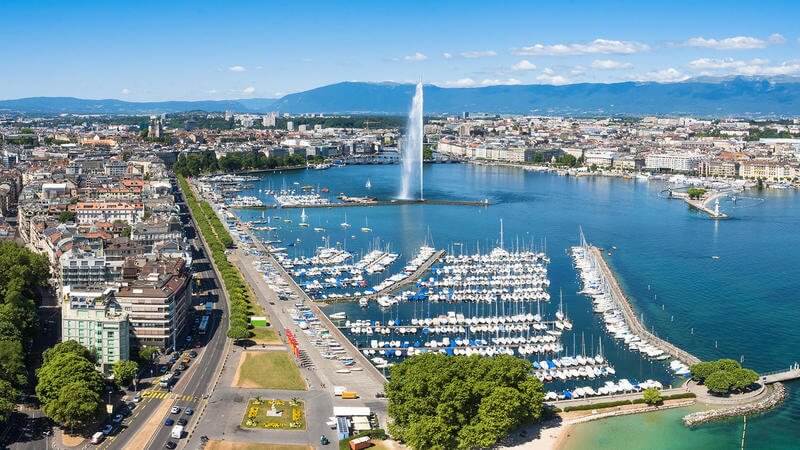 It is no surprise that Geneva has made it to the list of the cleanest cities in the world. It is at the helm of the movement promoting sustainable development and also has very low pollution levels. 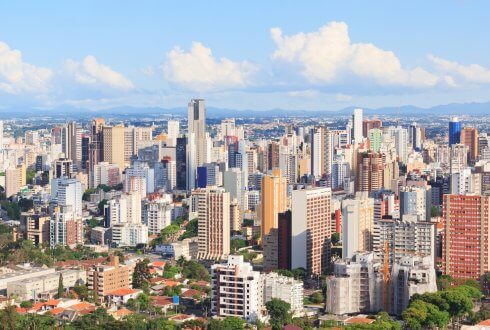 Brazil may not be one of the cleanest countries in the world, but the unique system designed by the city of Curitiba to ensure the recycling of waste is responsible for its place among the cleanest cities in the world. Here, sorted waste can be exchanged for coupons of food or public transport, which incentivizes people to sort their waste enabling better recycling. 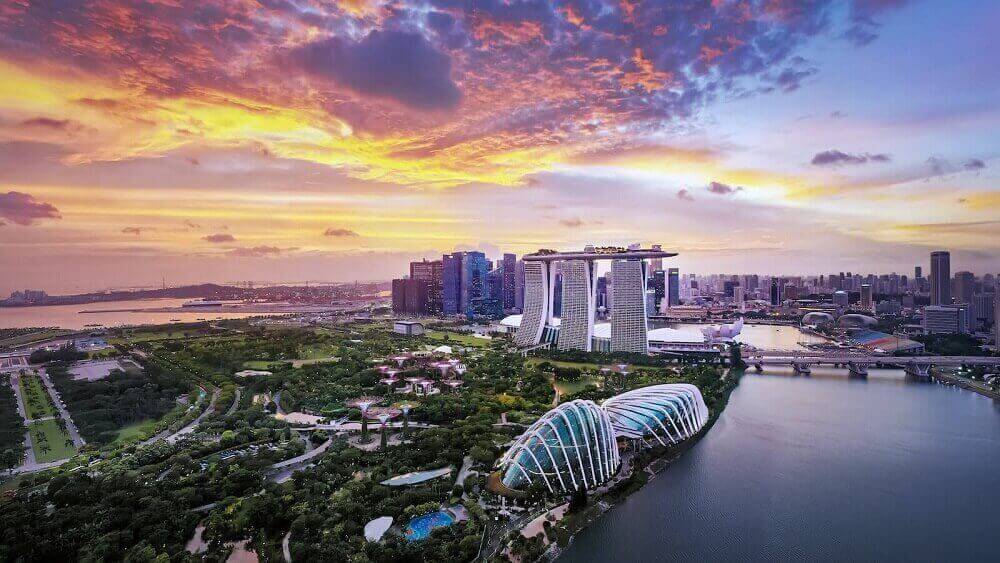 Singapore is one of the most visited cities in the world but has managed to maintain its standards of cleanliness despite the large influx of tourists. There are stringent laws equally applicable to citizens and foreigners to ensure cleanliness. This includes hefty fines for littering, a ban on chewing gum, and a ban on cutting trees from protected areas.