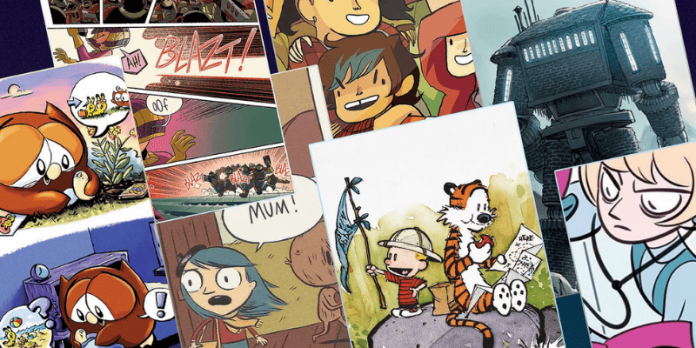 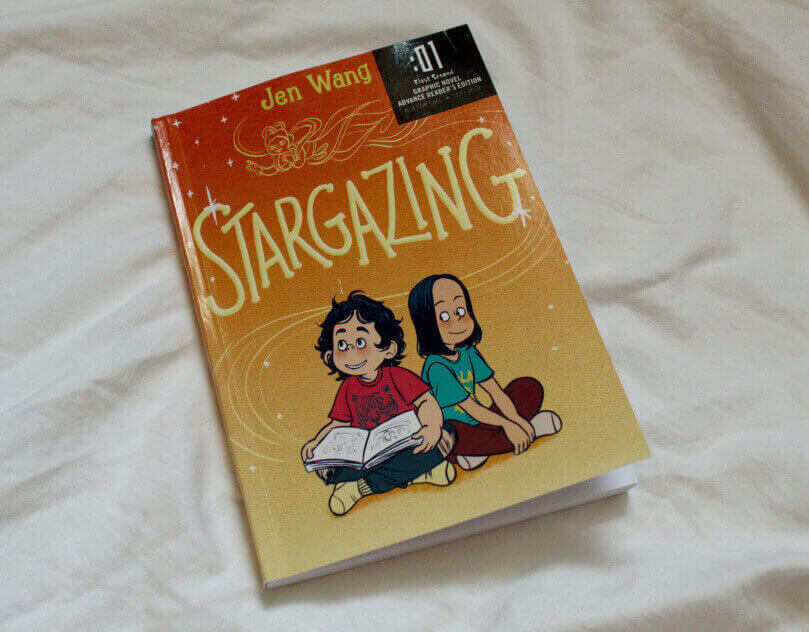 Moon and Christine grew up in the same Chinese American suburb but couldn’t be more different from one another. When Moon moves in next door to Christine, the two become best friends. Their best friend status is solidified when Moon reveals to Christine that she has visions of beings who speak to her from the stars. When Moon ends up in the hospital fighting for her life, it’s up to Christine to be the best friend that Moon needs.

2. SANITY AND TALLULAH BY MOLLY BROOKS 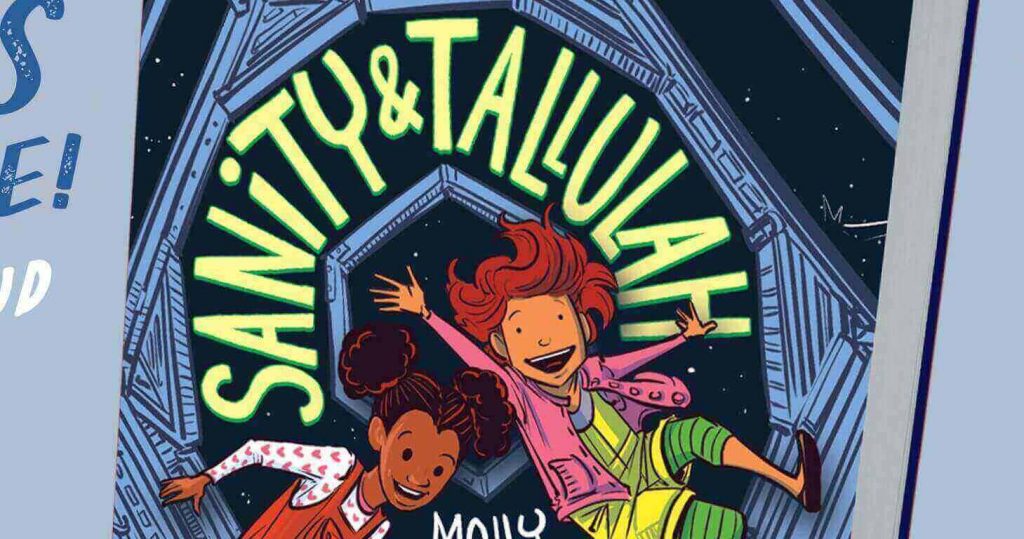 Sanity and Tallulah are best friends who live on a space station, and life for them includes super-advanced technology—including a secret three-headed kitten that Sanity herself engineered. When Tallulah’s mom discovers their secret pet, the kitten disappears and the space station starts to malfunction. Sanity and Tallulah will have to find the kitten and save their home before it’s too late. 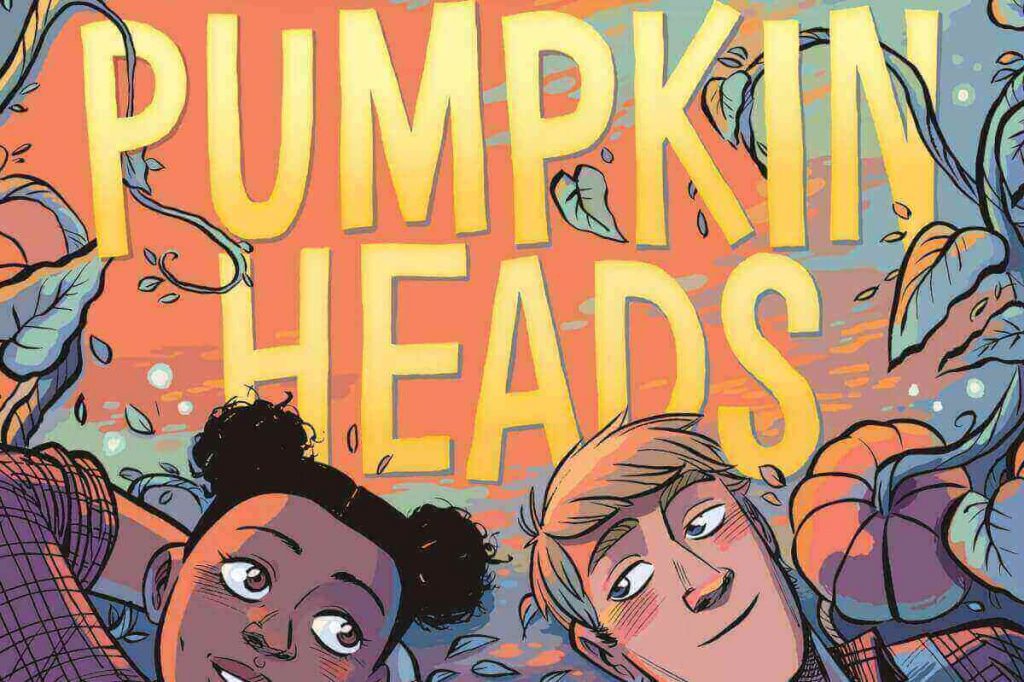 Each fall Deja and Josiah work in the same pumpkin patch, and every Halloween they say goodbye to each other until next fall. This year is different. This year is their last year working at the pumpkin patch, and Deja and Josiah decide to go out with a bang. I’m excited that Rainbow Rowell has moved into the graphic novel space, and I’m excited to include Pumpkinheads as one of the best comic books for kids. 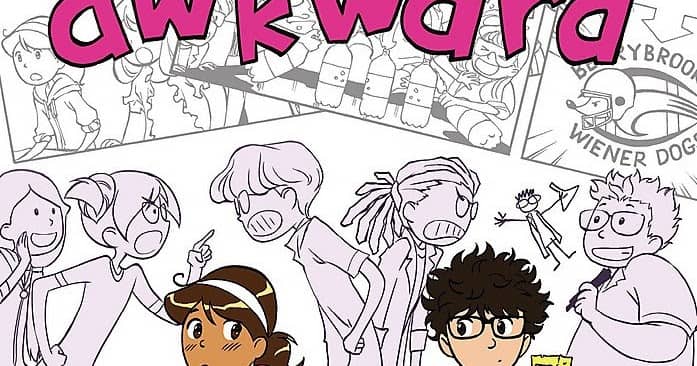 Peppi Torres has two cardinal rules for surviving middle school: Don’t get noticed by the mean kids, and find friends with similar interests. When Peppi trips into a boy in the hall named Jaime, she already breaks the first rule, and the mean kids start calling her names. In a panic, Peppi shoves Jaime and runs away. She tries to abide by second rule by meeting friends in art club, feeling awkward and ashamed by the way she treated Jaime. To make matters worse, Jaime is a member of the art club’s arch rivals. Peppi learns that sometimes you have to break a few rules to survive middle school. 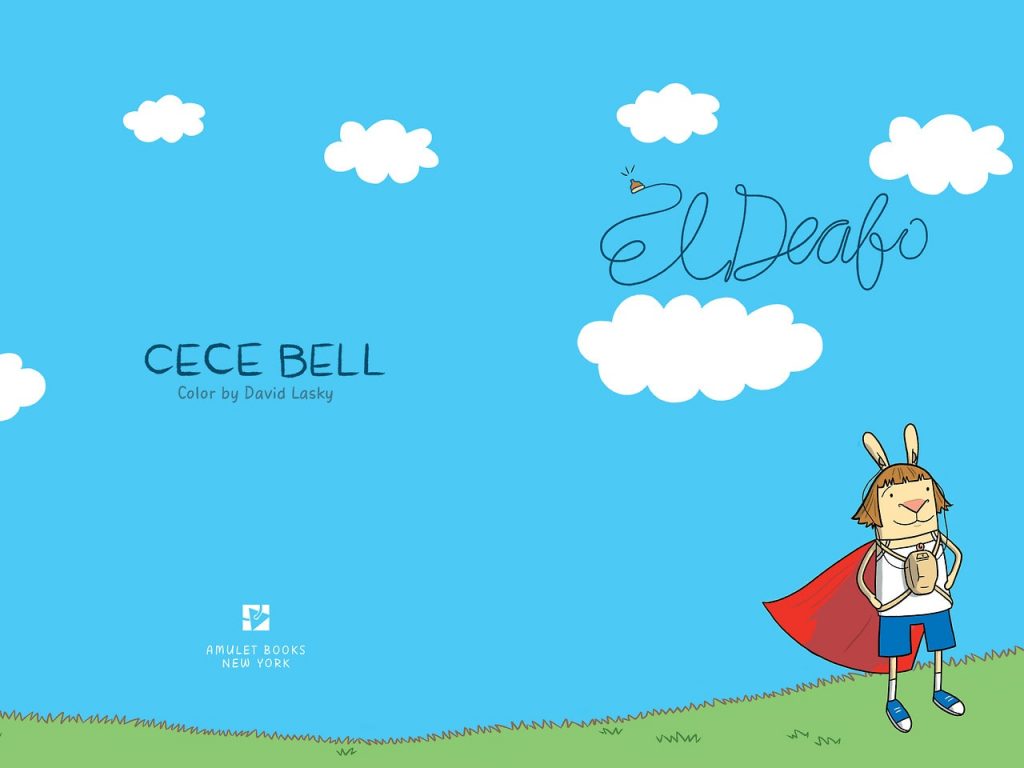 At Cece’s old school, everyone in her class was deaf. But at her new school, Cece feels like she sticks out with her bulky hearing aid. In this memoir, Cece Bell illustrates her own life dealing with hearing loss from a young age and her experience with the Phonic Ear. 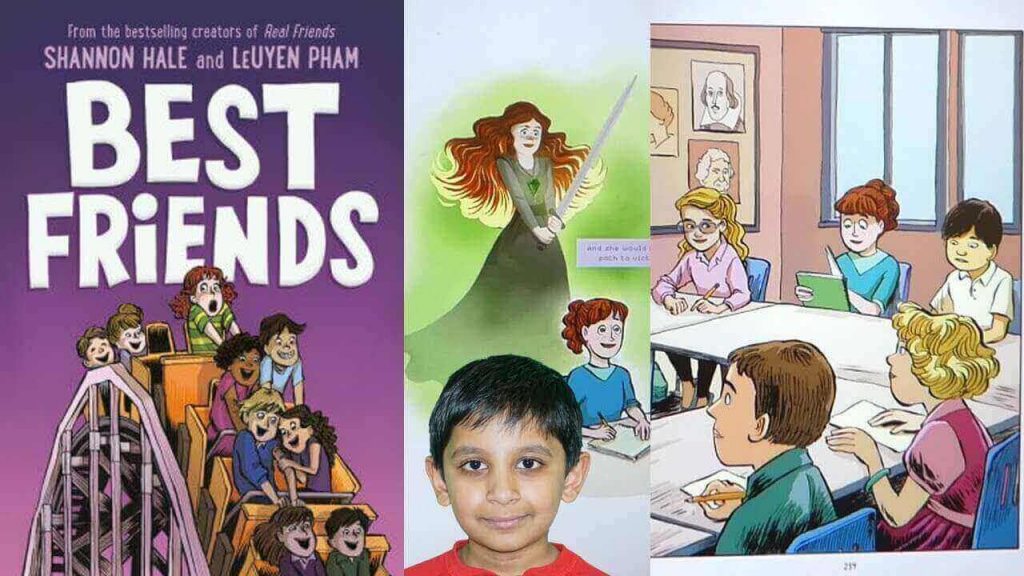 Shannon’s best friend is the most popular girl in school, Jen. But unluckily for Shannon, she can never keep up with what’s cool, what’s not, and the ever-changing rules of middle school. Best Friends is a fresh look at how to navigate sixth grade and find your people.

Priyanka’s mother abandoned her home in India many years ago, and so for Pri, India only exists in her imagination. But when she finds a mysterious pashmina and wraps herself in it, she is transported to a place that more vibrant and vivid than she ever could have imagined. But is it the real India? 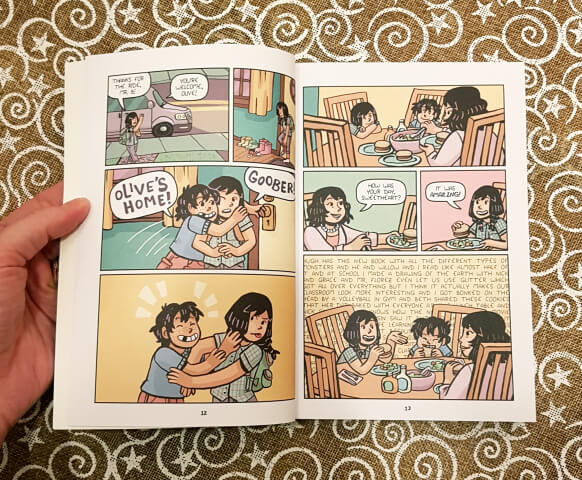 Olive “clicks” with everyone in her 5th grade class. But when a school variety show leaves Olive without an act to join, she realizes that maybe she doesn’t click with everyone after all. Her friends formed their own groups without her, and Olive is stranded all alone. As the variety show performance draws nearer and nearer, Olive will have to find her own place on stage. 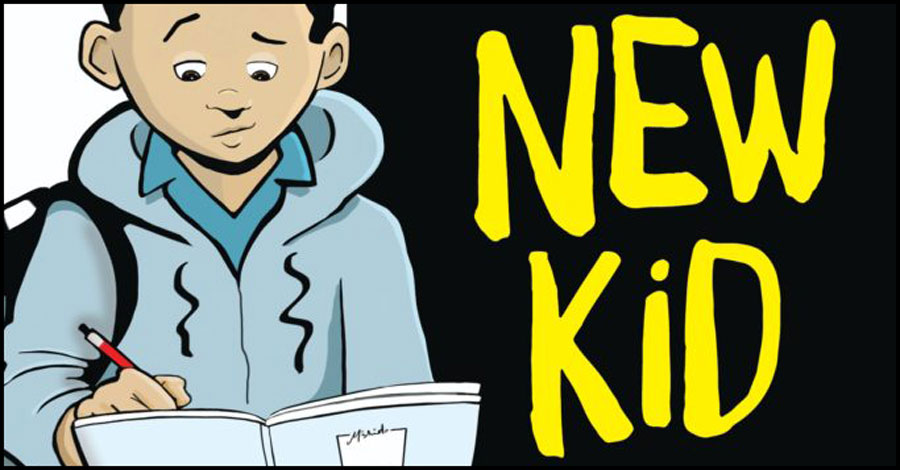 Jordan Banks loves drawing cartoons about his life, but when his parents send him to a prestigious private school, Jordan is one of the few people of color in his whole grade. Jordan finds himself caught between two worlds and not really fitting into either of them. New Kid is a heartwarming story about the meaning of friendship and staying true to yourself. 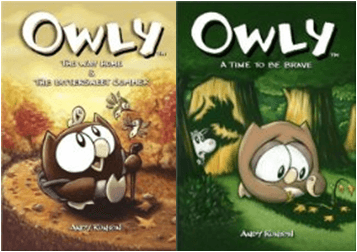 For early readers who are still trying to gain their confidence with the written word, there are comics like Andy Runton’s Owly that let the pictures do the talking. These cute, award-winning books are mostly wordless, sometimes using word balloons that contain pictures instead of words. This