10 Top Companies in the Corporate World 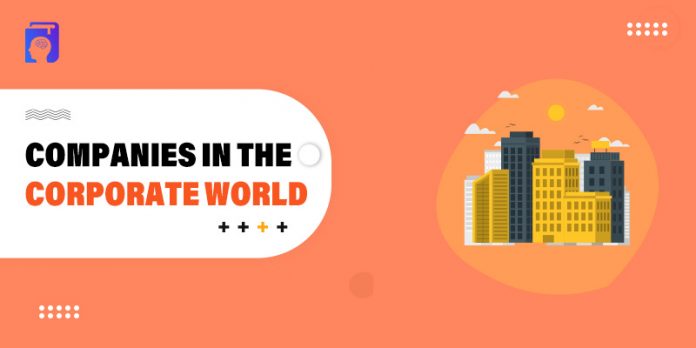 Wondering which are the 10 top companies in the world? Read on, here’s your chance to stay informed.

Everything was panning out well for the corporate world until the pandemic struck. In a changed scenario, companies were forced to come up with fresh and innovative ideas to overhaul their services in line with the changing business environment. After two years of the ordeal, the business world has emerged somewhat stable, but almost wholly changed.

Parameters used to Determine the ten top companies in the world?

You can’t have a list of the largest companies in the world without understanding precisely what makes them so successful. The list you’ll find below will primarily focus on two main parameters we used to determine the rankings.

Besides, we’ll also look at two other factors that indicate a company’s long-term success:

The Top Companies in the World

Now that you know the ranking parameters, it’s time to rank the largest companies from 1 to 10. 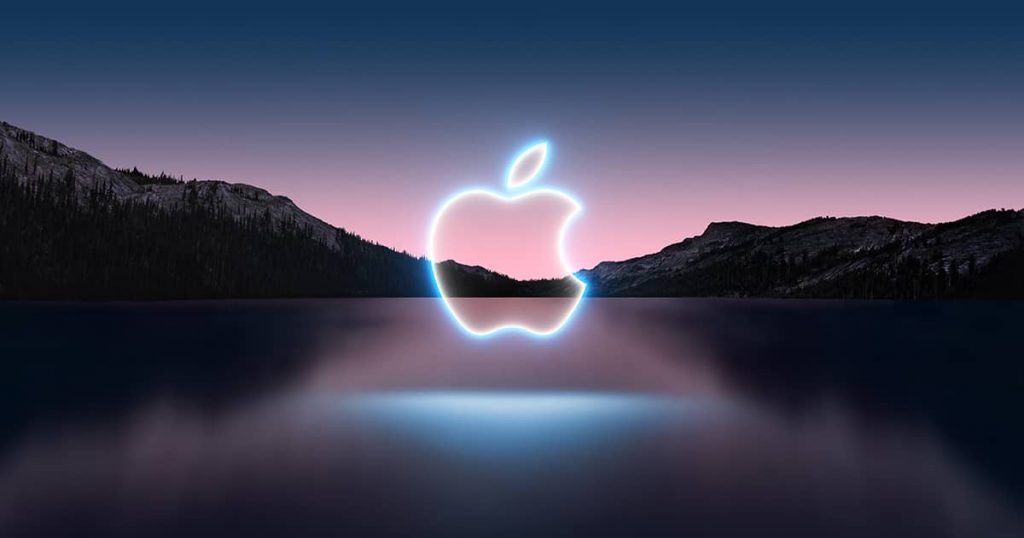 Finding Apple Inc. at the top of this list should not surprise anybody. Founded in the Golden Age of computers by Steve Jobs and Stephen Wozniak, Apple’s first product was a simple circuit board. The innovators didn’t stop there, though. Pretty soon, they went on to build some of the first microcomputers in the world made for the average user.

Today, this American manufacturer makes almost everything in the Communications field: personal computers, tablets, smartphones, and computer software, not to mention a wide array of different computer peripherals and accessories. With a staggering $2.17 Trillion, Apple leads the list of the largest companies by market cap. 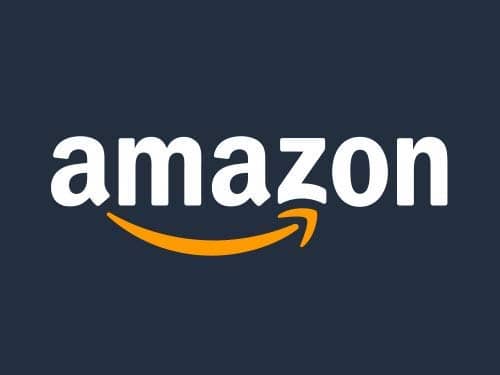 Amazon, the online retail company with a global footing, has the credentials to be one of the top companies in the world. It started as nothing more than a simple online bookstore. Founded by its current CEO, Jeffrey Bezos, Amazon is currently the largest online retail company globally, selling everything you could imagine. Think electronics, fashion, computers, and computer peripherals, video games, apparel, skincare products, and even groceries.

Amazon also has a video streaming service called Amazon Prime, which rivals industry giants like Netflix. Currently, Amazon has a market capitalization of no less than $1.67 Trillion and a sales value of $296.3 Billion. The figures come precariously close to matching, if not surpassing, Apple’s statistics. However, Amazon employs a stunning 798,000 workers in packing and processing centers all over the globe, making it one of the world’s biggest employers.

Amazon achieved many rankings on various Forbes lists in 2021, notably: 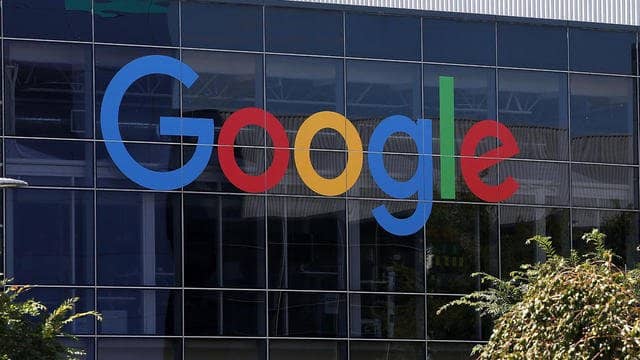 If we’re talking about trendsetters, you probably won’t find a better example than Google, the top IT company in the world. The American Internet-services company has become a household name for its ability to stay ahead of the curve. Headquartered in Mountain View, California, Google is the company behind Google, the world’s most used Search Engine and an integral part of our digital life. As a search engine, Google is so popular that most of today’s digital marketing practices are based on it.

As for the company’s financial and corporate success, that’s another story entirely. Google holds the top position in many fields: it dominates both the Cloud Storage and Android App fields with Google Drive and Google Play Store, respectively. It also has advertising services like Ads and AdSense. So far, in 2021, Google has generated more than $196.68 Billion in the first quarters of the year, placing it at the third spot on the list of the 10 top companies in the world. 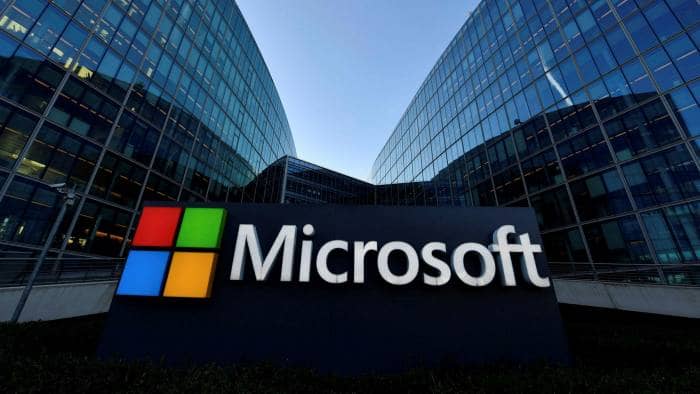 Whether you call it the Microsoft Corporation or simply Microsoft, the fact remains that it is one of the top 10 IT companies in the world today. Look at its market statistics: in 2021, Microsoft showed a sales value of $138.6 Billion and a market capitalization of $1.9 Trillion.

A foundation of Bill Gates, Microsoft has been innovating software that became milestones in the history of computers since its inception in 1975. Besides the various management and processing software, it provides to both individuals and companies worldwide, Microsoft is also responsible for the phenomenal Windows line of operating systems.

Today, the software and IT services giant has offices in more than 300 countries, employing a somewhat smaller-than-usual staff of 144,000 employees. Like the other names on this list of the top companies in the world, its earned several Forbes rankings, including: 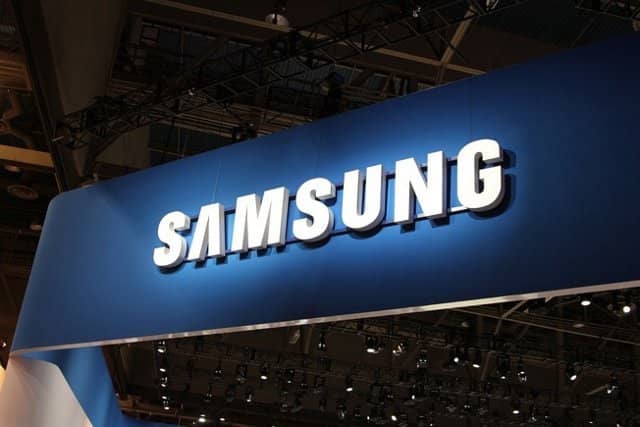 As an enormous manufacturer of electronics, smartphones, and computer peripherals globally, Samsung’s spot on this list is both expected and deserved. Based in Suwon-si, South Korea, this electronics company comes in at stunning values of $197.6 Billion in sales value and a brand value of $102.62 Billion. The figures corroborate its status as one of the largest companies in the world.

Usually, you’ll find this company manufacturing, shipping, and retailing electronics and computer peripherals, but as they’ve proved time and again, they’re not afraid to take a risk with their business ideas. Samsung directly employs 105,257 employees in various locations in the United States, Europe, and the APAC, with most of its manufacturing outsourced to other companies.

While they did rank on various Forbes lists, the rankings they achieved were somewhat low. Take a look for yourself: 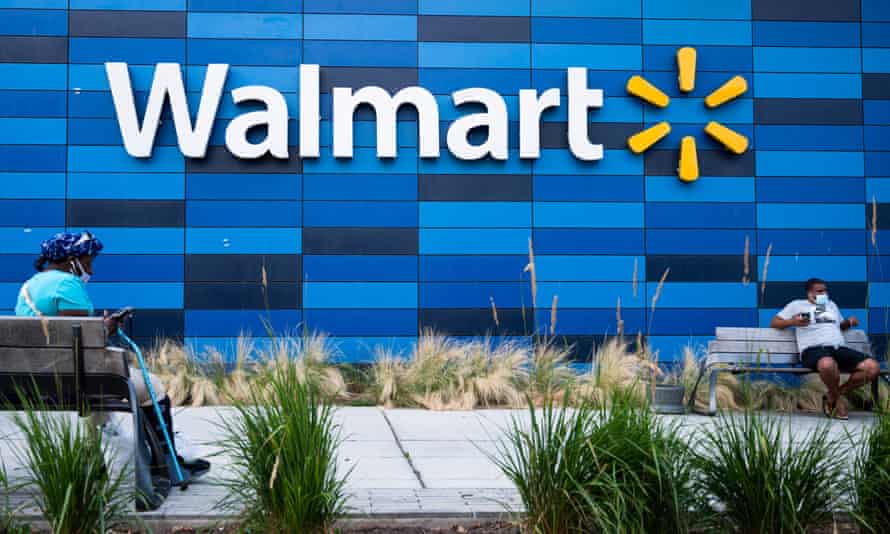 With over two million employees in the United States and beyond, Walmart stands as one of the most extensive retailing operations in the world. Walmart has become almost synonymous with superior yet affordable products and services provided through various locations worldwide.

Contrary to popular belief, Walmart isn’t just a retail company. It also has large-scale wholesale interests, hypermarkets, supermarkets, and both free and paid membership warehouse clubs. So far in 2021, this primarily US-based corporation has shown an outstanding sales value of $524 Billion, which is probably the highest for any of the top companies in the world ranked in the list.

The Forbes rankings achieved by Walmart reflect the size of its workforce and the corporation’s inherent reputation for having physically and emotionally safe work environments: 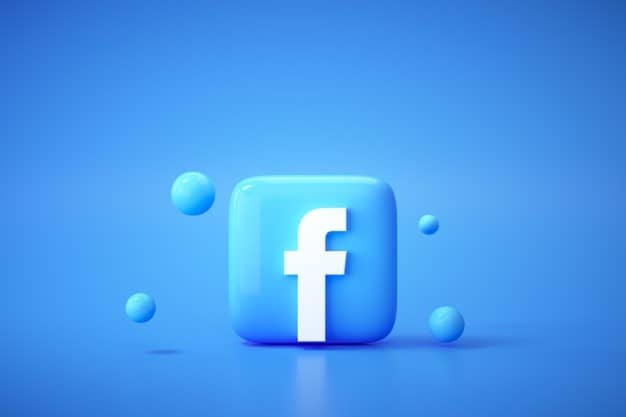 Facebook needs absolutely no introduction. After all, having a Facebook account has become a necessity to keep in touch with loved ones, and even school and college groups. The company itself, founded in February 2004 by Mark Zuckerberg, is one of the world’s most successful social media ventures and one of the top IT companies in the world.

Headquartered in Menlo Park, California, Facebook operates data centers and offices worldwide, employing a small but talented staff of 44,942 employees. In the first two quarters of the year, Facebook’s advertising and consumer electronics revenue streams showed a sales value of $73.4 Billion, with a stunning market cap of $904.74 Billion.

Out of its Forbes rankings, two stand out: 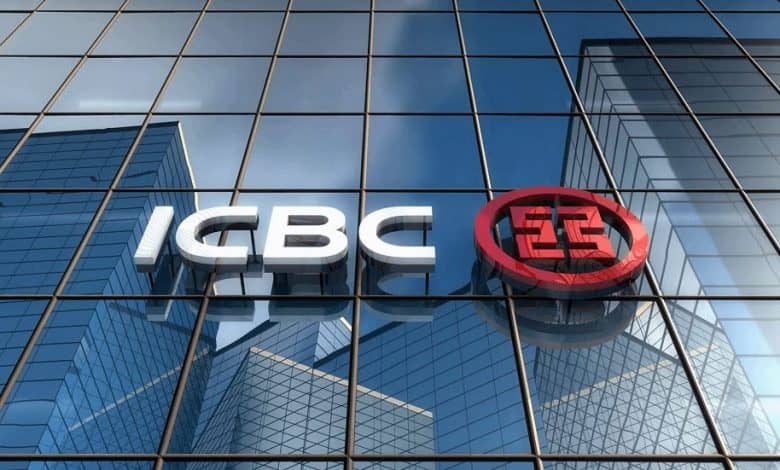 The Industrial and Commercial Bank of China, Ltd. has risen to become the number one provider of financial services in China, the world’s largest market for just about anything. With a market cap of $242.3 Billion, its popularity and success are indisputable. Surprisingly though, almost nobody except people who take an active interest in finance have heard about it.

The reason for that might be that ICBC operates through many separately named segments, like Corporate Banking, Personal Banking, Treasury Operations, and more. If you’re in China, the odds are high that you’ll come across the Industrial and Commercial Bank of China.

And their Forbes rankings, you ask? Just a single one of the rankings they’ve achieved is enough to convey their success: 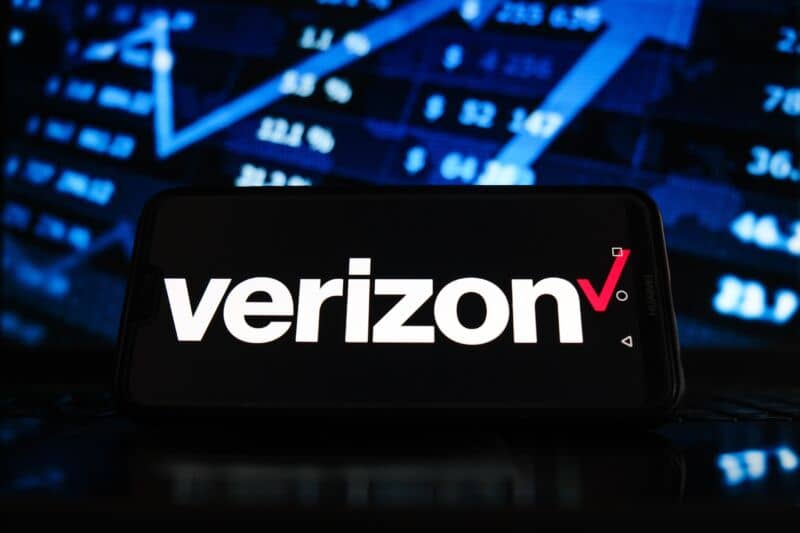 Verizon is a Fortune Global 500 holding company that deals in telecommunications. Famous worldwide for the sheer number of people they provide services to, Verizon Communications Inc. has two major segments:

Verizon Communications Inc. doesn’t just depend on its customers for generating revenue. This company is contracted regularly to facilitate communication services for many government agencies. It also has a couple of entertainment services linked with its data plans. Despite the slump, Verizon touched the sales figures of $131.4 Billion, making it one of the top companies in the world.

As for their Forbes rankings, two that deserve mention are: 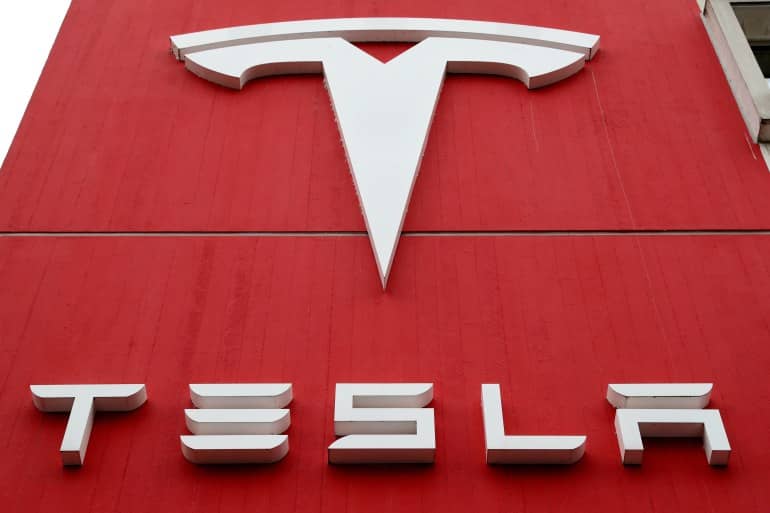 Surprised to hear it? That’s right. Elon Musk’s energy generation, storage, and electric vehicle company are actually one of the biggest companies in the world today, with sales values reaching a stunning $26 Billion.

Tesla was founded by two scientists, Martin Eberhard and Marc Tarpenning, who sought to create cars that use clean, electric fuel. The company achieved tremendous success after Elon Musk joined the company as a Co-Founder.

A few of the rankings Tesla achieved this year are:

Undeniably, 2021 was one of the wildest rides for businesses around the world. Sectors that were previously goldmines performed terribly, and sectors climbing slowly but steadily skyrocketed as both environmental and personal concerns came to the fore with the decline of the pandemic. As countries worldwide begin to open themselves to the outside world, the question remains: will we see even further changes in business sectors? But for now, that was our list of the top companies in the world.