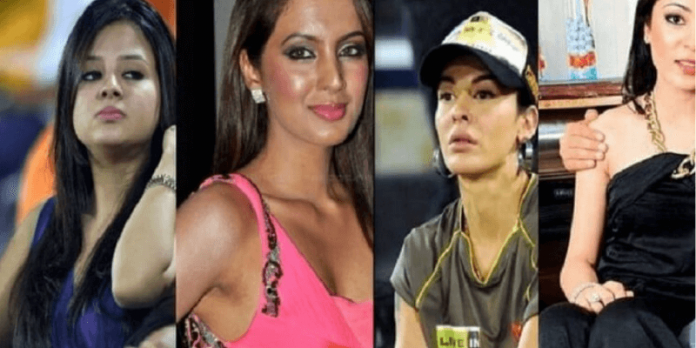 Cricketers always find themselves in the limelight rather they are On-field or Off-field. No doubt fans love their cricket icons and follow them blindly, but the Wives of Cricketers have become a real sensation for all cricket lovers when it comes to off-field lifestyle.

Here is the list of the top cricketer’s wife. 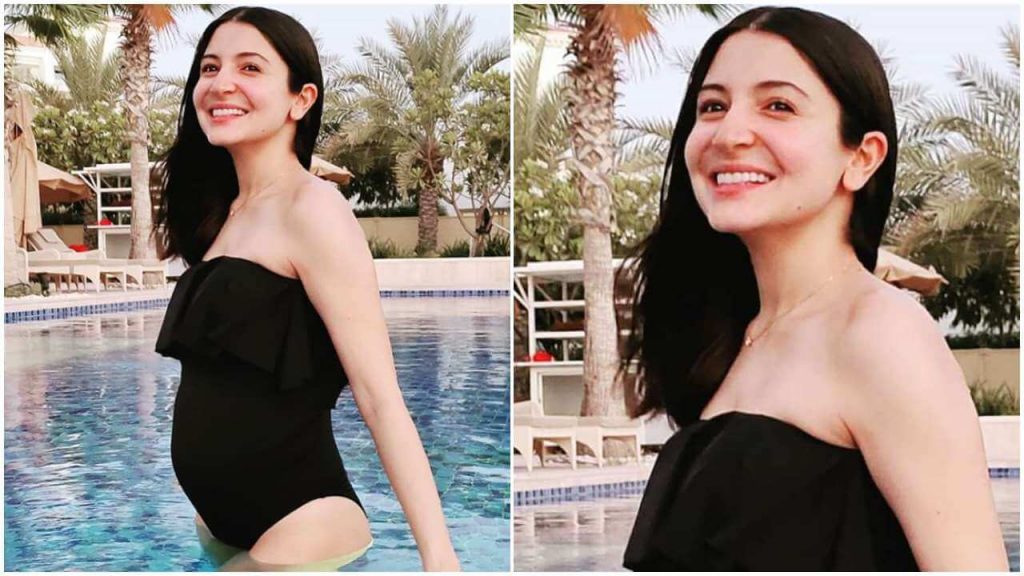 Anushka Sharma is currently working in Bollywood and counted among the most successful actress in this film industry. She has received several awards, including a Filmfare Award. She has appeared in Forbes India’s Celebrity 100 since 2012 and was featured by Forbes Asia in their 30 Under 30 list of 2018. 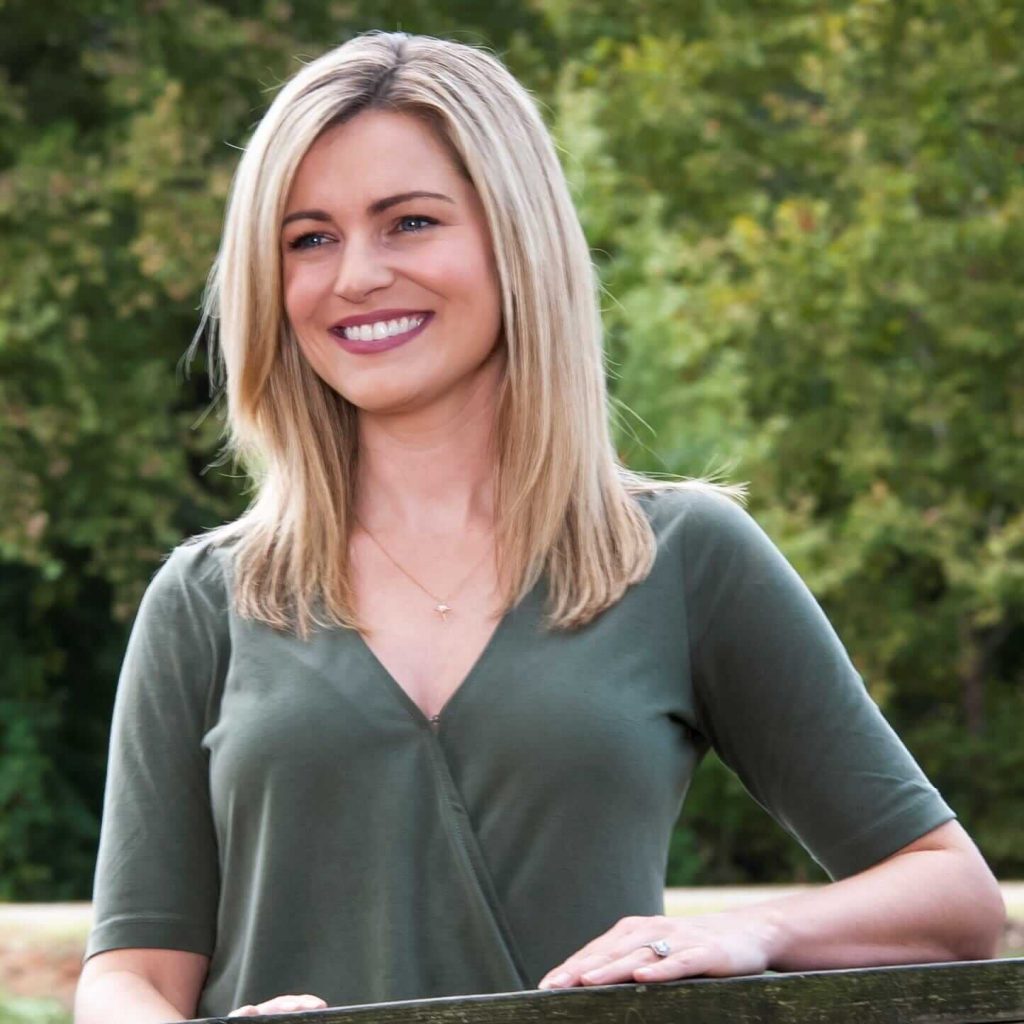 Jessica married English star cricketer Kevin Pietersen back in 2007, and now they have two beautiful kids. She is a British playback singer, television personality, and dancer who was a Brit Award-winning pop group Liberty X. 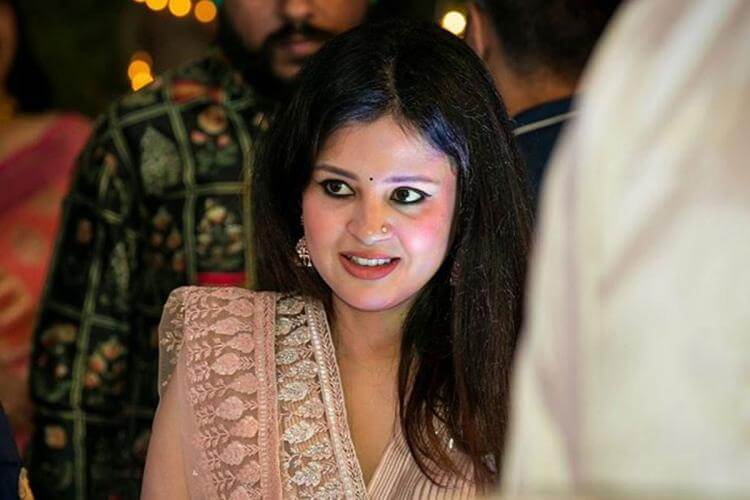 Sakshi Dhoni is the wife of Mahendra Singh Dhoni. Mahendra Singh Dhoni married Sakshi Singh Rawat, a native of Dehradun, Uttarakhand, on 4 July 2010. At the time of their marriage, she studied hotel management and was working as a trainee at the Taj Bengal, Kolkata. 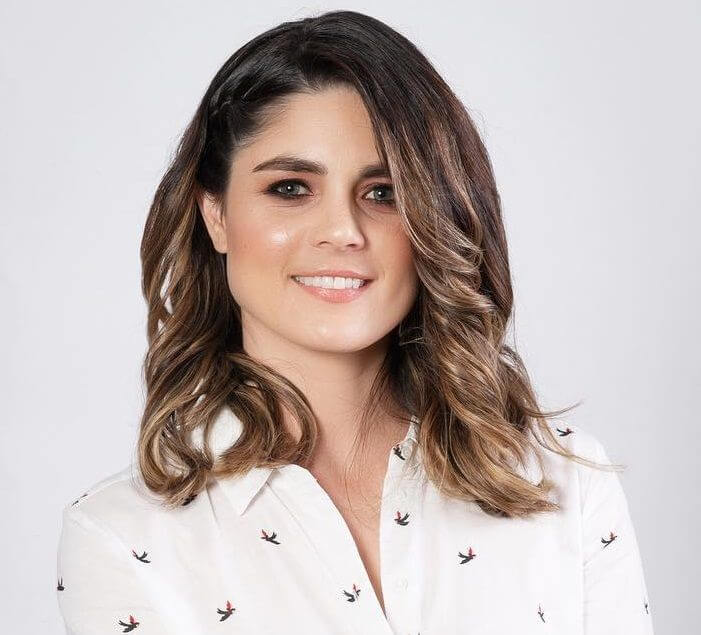 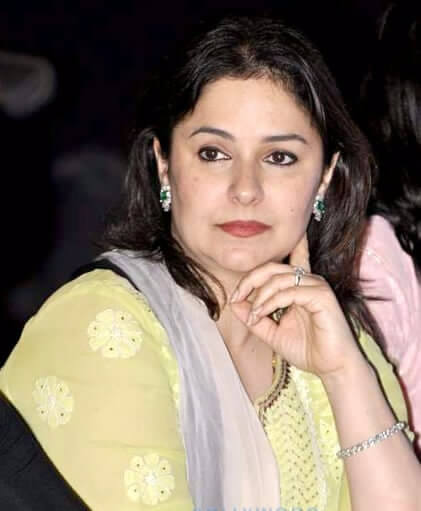 Anjali Tendulkar is an Indian pediatrician, better known as the wife of legendary Indian cricketer Sachin Tendulkar. Anjali is often credited for sacrificing her own career to support and nurture her husband’s dreams and goals. Apart from being a philanthropist, she takes care of her family’s needs and is also a caring mother of two, Sara and Arjun. 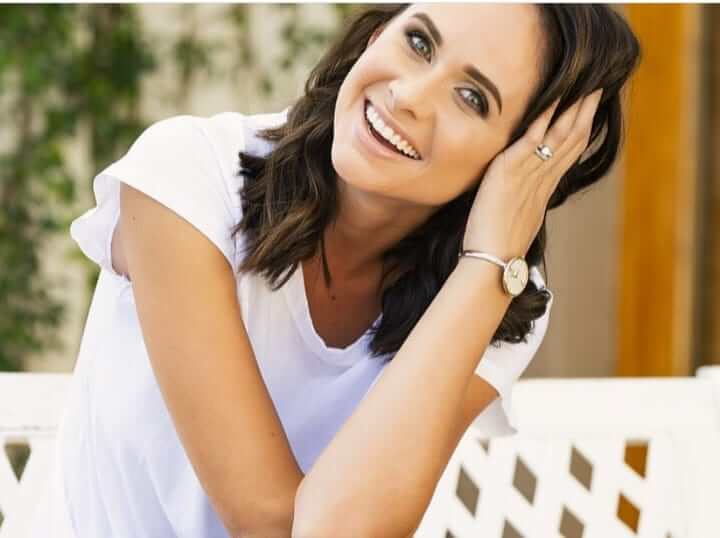 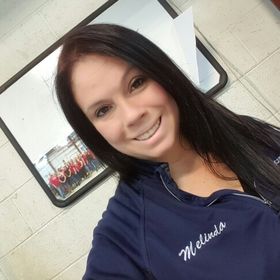 Adam Gilchrist is married to his high school sweetheart Melinda, a dietitian. They are proud parents of three sons and a daughter. 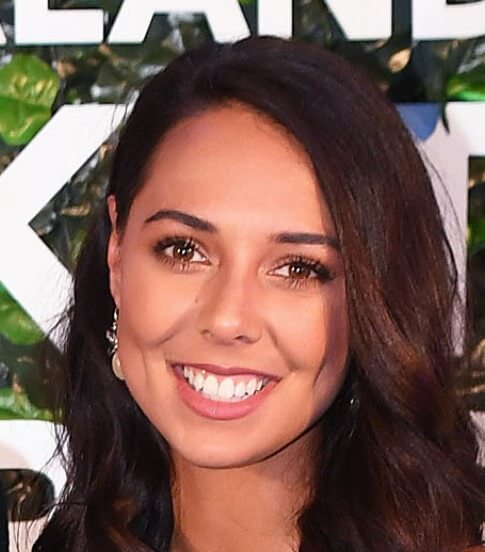 Williamson is married to his girlfriend, British-origin nurse Sarah Raheem. Sara is a graduate of the University of Bristol. They were blessed with a baby girl on 16th December 2020. 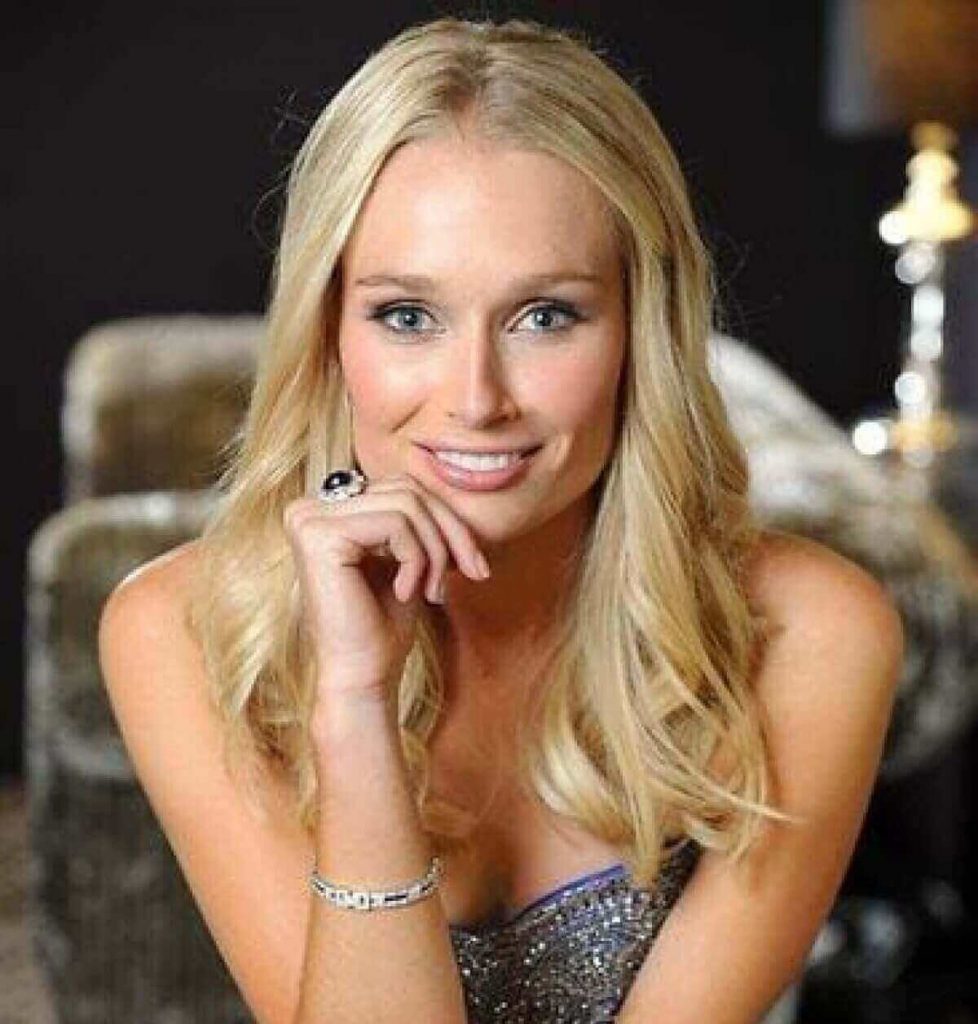 Furlong got married to top-class Australian all-rounder Shane Watson back in 2010. Lee Furlong is a Sports Anchor on Fox Sports, whereas, in the initial period of her professional career, she also worked as a Model for different Beauty Brands. Recently Lee Furlong was also nominated for ASTRA Awards for Favorite Personality for Females high school sweetheart Melinda, a dietitian. They are proud parents of three sons and a daughter. 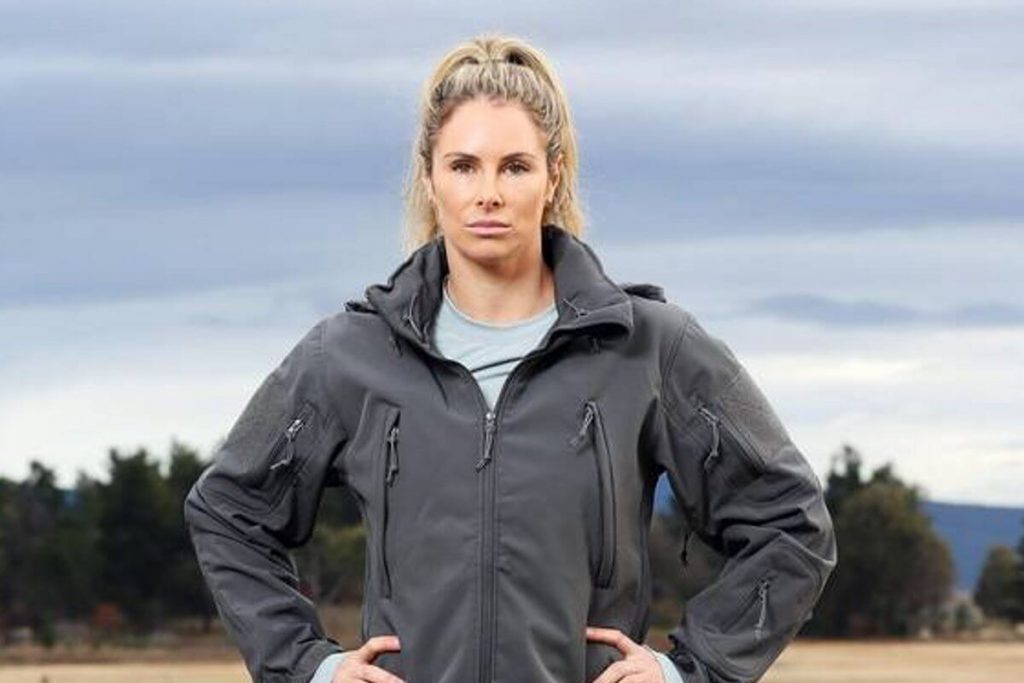 The former Australian Professional Ironwoman, Actress, and Model Candice Falzon got married to star Australian left-handed batsman David Warner in 2015. After marriage, Candice got retirement from her professional career and started focusing on her married life. Candice Falzon is purely a sportswoman as she won her 1st NSW State Iron Women Championship at the age of 16. During her career, Falzon has worked in several TV shows and appeared as a Leading Model for different International Brands.