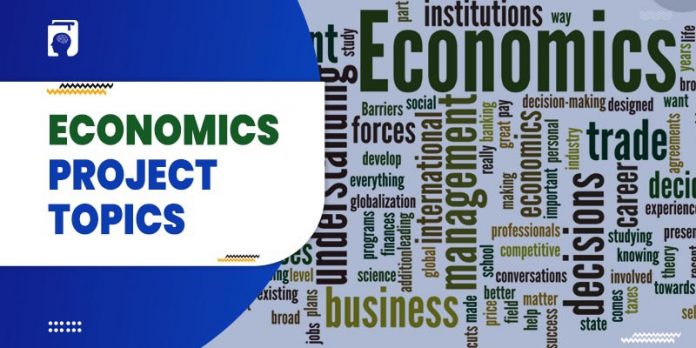 Do you still have questions about how to approach your Economics project? Do you know where to start? We have the answers for you in this article. The branch of Social Science that deals with producing, distributing, and consuming goods and services are called economics. Here are the top 10 best economics project topics for class 12th students. 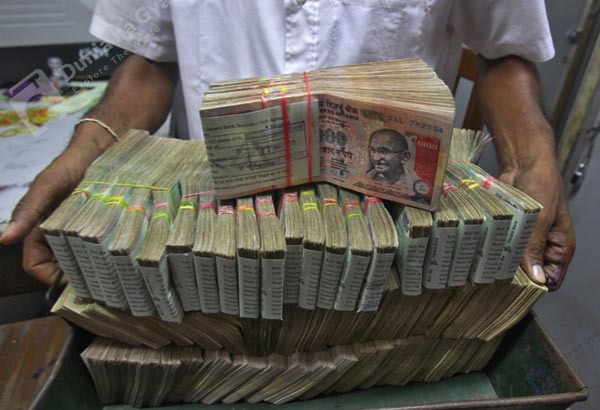 Demonetization is the act of shredding currency units of their status as legitimate tender, leading to the pulling and retiring of money to be replaced by new notes and coins. This can be summed up using points like: 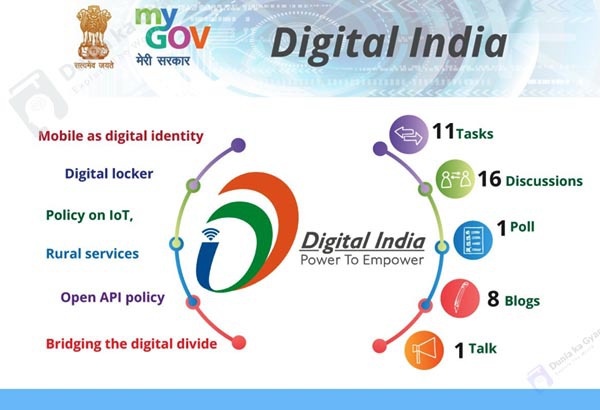 This topic blankets the whole Indian technological movement so that you can pin the process and evolution theory behind it to some key topics such as: 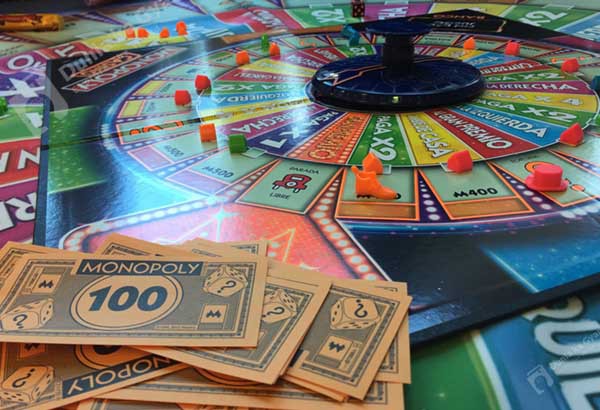 Herein, you can move from monopoly characteristics to different aspects of oligopoly, duopoly, etc. In short, you can cover points like: 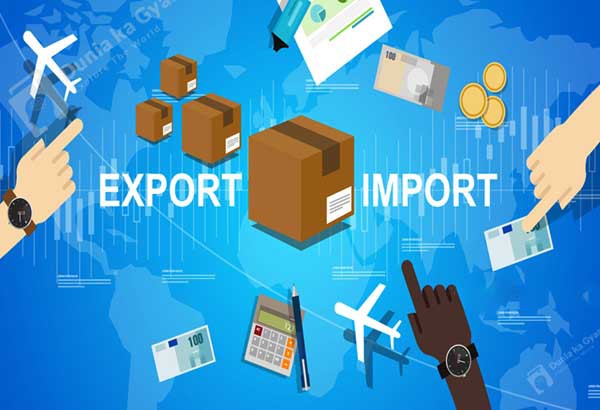 These are two key trade programs, both different in perspective, so here you should go on talking about policy differences and strategies, concluding with government objectives. Here the key points would be: 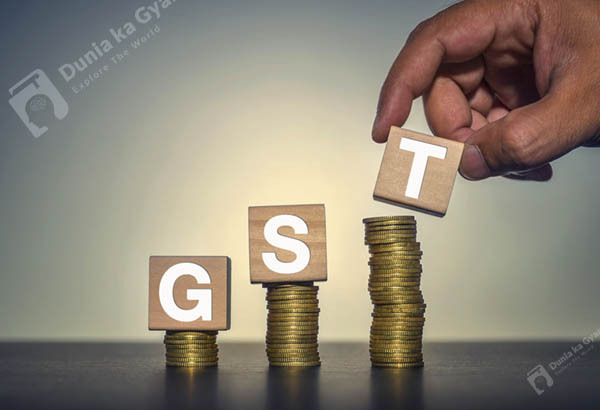 GST (Goods and Services Tax) can be summarized in the following way: 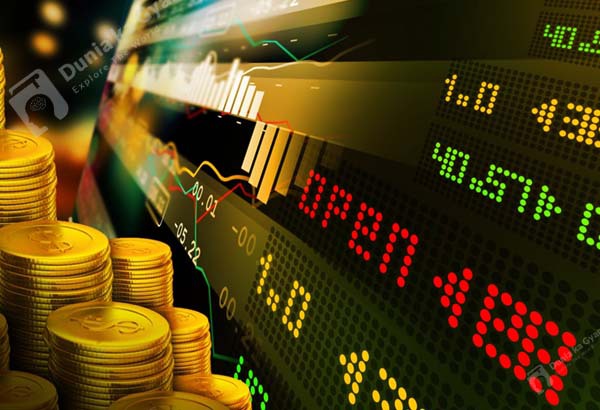 As an over-the-counter (OTC) market, the currency market offers a wide range of benefits, including :

7. Evolution of the Barter System 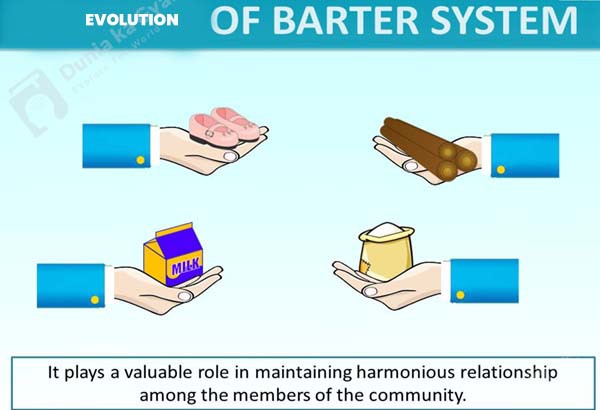 Back Introduced by the Mesopotamians and adopted by the Phoenicians in 6000 BC, the barter system has not vanished. It has become more regulated. The points to highlight are: 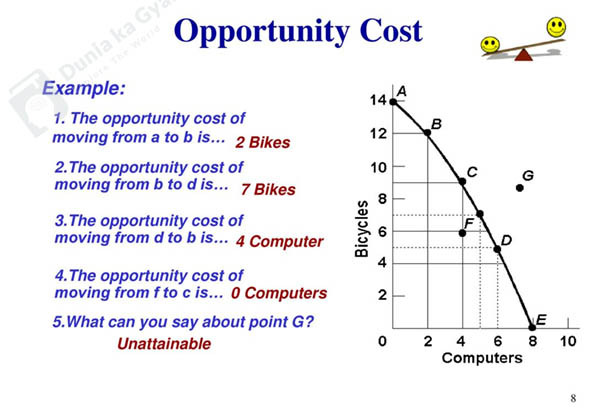 The project under the opportunity cost must cover the below topics: 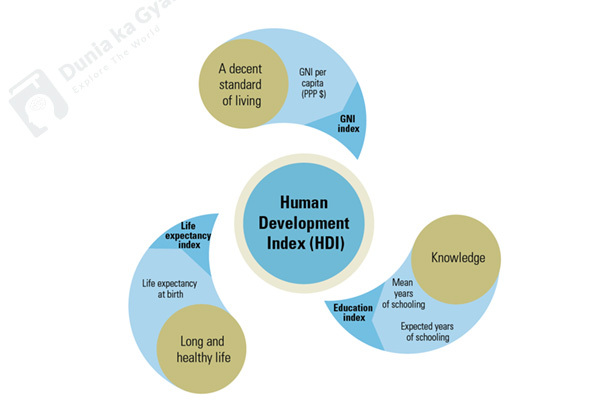 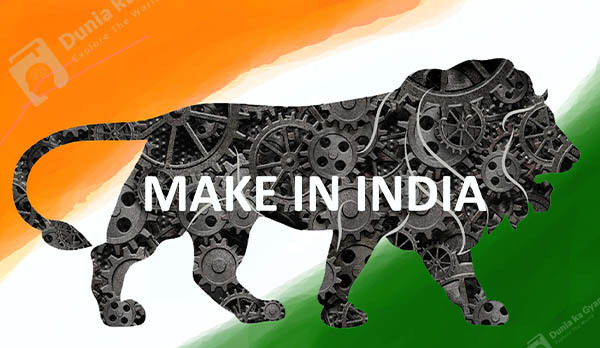 Make in India encompasses a wide variety of topics that can be addressed through your projects, such as:

So, these are some of the topics that can be used to develop economic ventures. Write down any more suggestions in the comments area if you think they should be included. Until then, good luck with your studies!

Rohit Kumar
Passionate about content quality and attention to detail, Rohit has penned over 15,000 copies for some of the leading online and offline publications in their eight-year career. Currently heading the content team at Dunia Ka Gyan, he believes in team spirit, ingenuity, and collective growth.