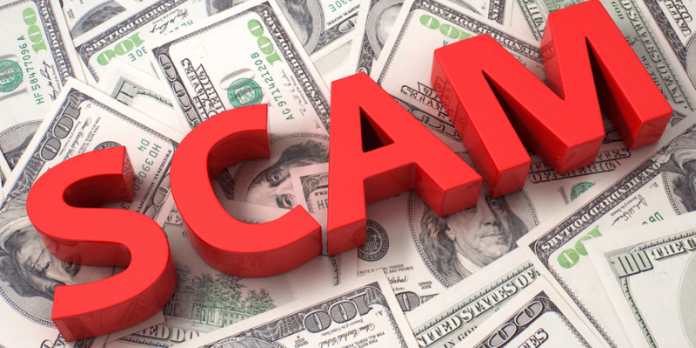 Frauds are the disease that rots society from inside and leaves it hollow and worthless. Not only some but all are responsible for increasing frauds either by doing it or not opposing it. India is becoming the hub of fraud people who are not tolerable at all. These people must be ejaculated from our society. This is the season of scams, and the biggest ever fraud cases in India have been unearthed more recently. So, we decided to dig deep to see which scams were the biggest and most damaging to the country and its citizens. 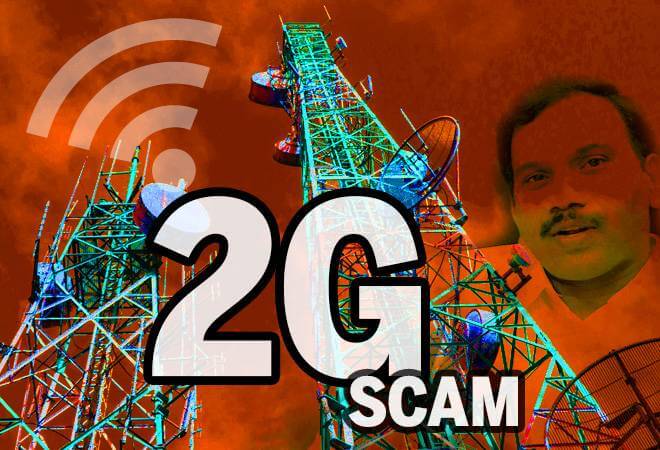 We had some scams in India that are infinite, but none bigger than the scam involving allocating unified access service licenses. At the heart of this Rs.1.76-lakh crore worth scam is the former Telecom minister A Raja – who, according to the CAG, has evaded norms at every level as he carried out the dubious 2G license awards in 2008 at a throw-away price which were pegged at 2001 prices. 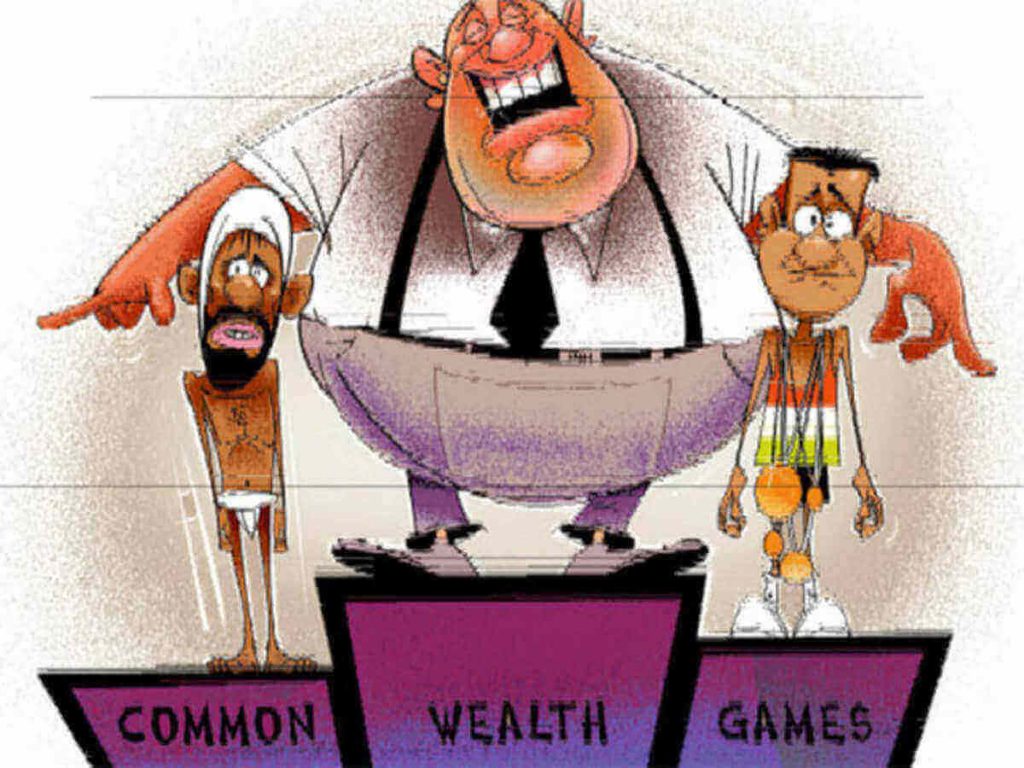 Another feather in the cap of the Indian scandal list is Commonwealth Games loot. Yes, literally a loot! Even before the long-awaited sporting bonanza could see the day of light, the grand event was soaked in the allegations of fraud. It is estimated that out of Rs. 70000 crore spent on the Games, only half the said amount was spent on Indian sportspersons. The Central Vigilance Commission, involved in probing the alleged fraud in various Commonwealth Games-related projects, has found discrepancies in tenders – like payment to non-existent parties, willful delays in execution of contracts, over-inflated price, and bungling in purchase of equipment through tendering – and misappropriation of funds. 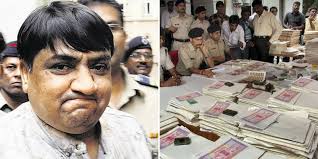 As they say, every scam must have something unique to make money out of it in an unscrupulous manner- and the Telgi scam had all the climax that the scandal needed to thrive and be busted. Abdul Karim Telgi had mastered the art of forgery in printing duplicate stamp papers and sold them to banks and other institutions. The fake stamp and stamp paper case’s tentacles had penetrated 12 states and were estimated at a whopping Rs. 20000 crore plus. The Telgi clearly had a lot of support from government departments responsible for producing and selling high-security stamps.

The scam at Satyam Computer Services will shatter the peace and tranquillity of Indian investors and the shareholder community beyond repair. Satyam is the biggest fraud in corporate history to the tune of Rs. 14000 crore. The company’s disgraced former chairman Ramalinga Raju kept everyone in the dark for a decade by fudging the books of accounts for several years and inflating revenues and profit figures of Satyam. However, after that, the company was taken over by Tech Mahindra, which has done wonderfully well to revive the brand Satyam. 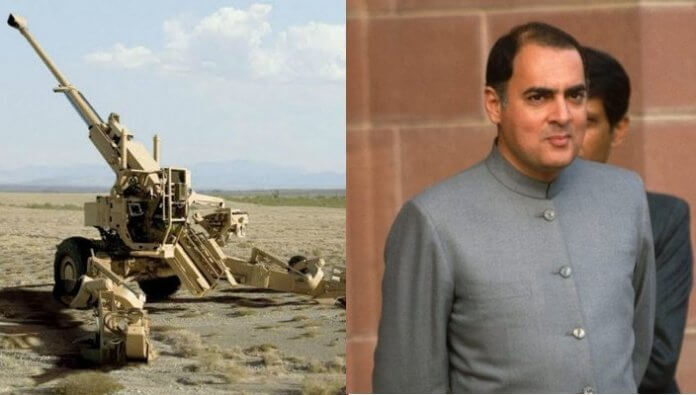 The Bofors scandal is known as the hallmark of Indian corruption. The Bofors scam was a major corruption scandal in India in the 1980s, when the then PM Rajiv Gandhi and several others, including a powerful NRI family named the Hindujas, were accused of receiving kickbacks Bofors AB for winning a bid to supply India’s 155 mm field howitzer. The Swedish State Radio had broadcast a startling report about an undercover operation carried out by Bofors, Sweden’s biggest arms manufacturer, whereby $16 million were allegedly paid to members of PM Rajiv Gandhi’s Congress. Most of all, the Bofors scam had a strong emotional appeal because it was a scam related to the defense services and India’s security interests. 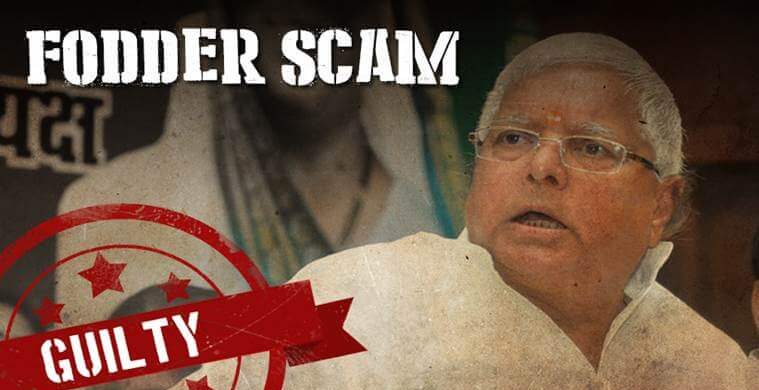 If you haven’t heard of Bihar’s fodder scam of 1996, you might still be able to recognize it by the name of “Chara Ghotala,” as it is popularly known in the vernacular language. In this fraud scandal worth Rs.900 crore, an unholy nexus was traced involved in the fabrication of “vast herds of fictitious livestock” for which fodder, medicine, and animal husbandry equipment was supposedly procured. 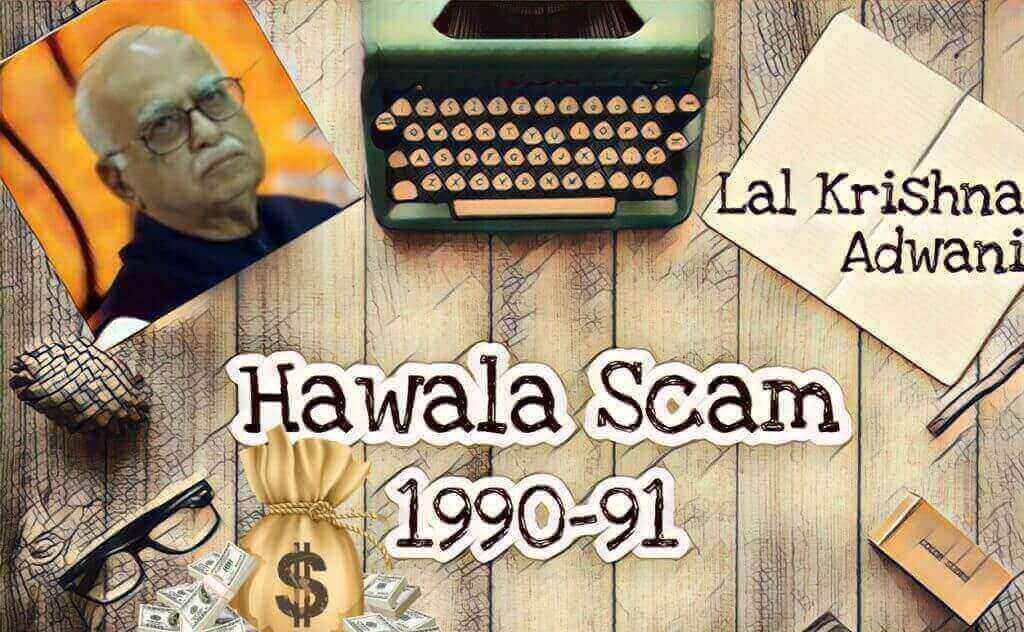 The Hawala case, to the tune of an $18 million bribery scandal, which came in the open in 1996, involved payments allegedly received by the country’s leading politicians through hawala brokers. The list of those accused also included Lal Krishna Advani, who was then the Leader of Opposition. Thus, for the first time in Indian politics, it gave a feeling of open loot worldwide, involving all the major political players being accused of having accepted bribes and alleged connections about payments being channeled to Hizbul Mujahideen militants in Kashmir. 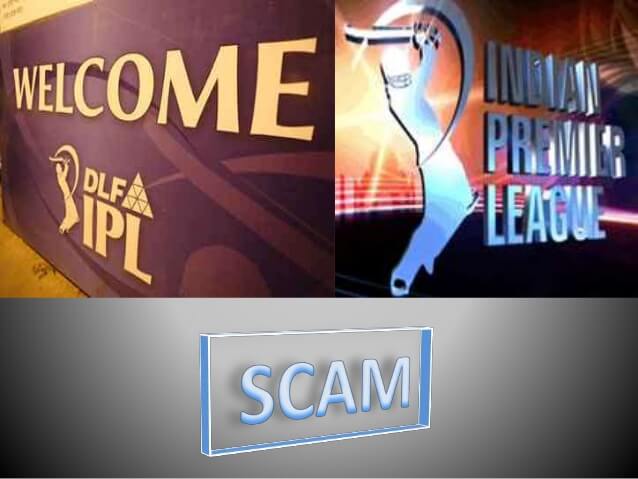 Well, we all know the recent scams that occurred in IPL. I am running out of time and space over here. The list of scandals in India is just not ending and becoming grave by every decade. Most of us are aware of the recent scam in IPL and embezzlement for bidding for various franchisees. The scandal already claimed the portfolios of two big-wigs in Shashi Tharoor and former IPL chief Lalit Modi. 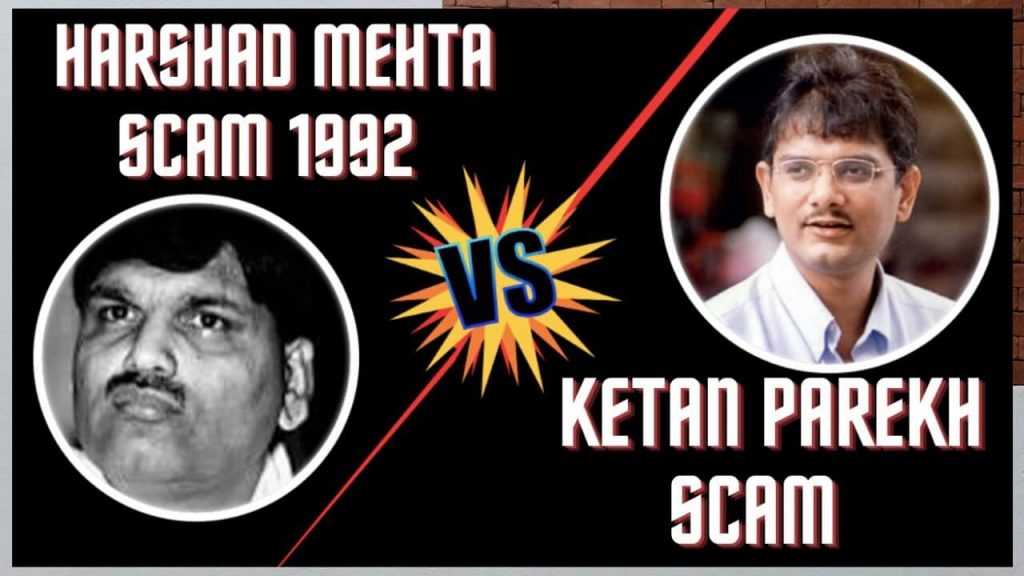 Although not fraud scams, these have affected many people. There is no way that the investor community could forget the unfortunate Rs. 4000 crore Harshad Mehta scam and over Rs. 1000 crore Ketan Parekh scam eroded the shareholders’ wealth in the form of a big market jolt.

There was a time when people used to call him the ‘King of good times, but today things are far from being good for him. We’re talking about liquor baron Vijay Mallya. In 2016, Mallya absconded the country and sought refuge in the UK after being accused of fraud and money laundering in the country. Vijay Mallya allegedly owes various banks over Rs 9000 crores, which he’d taken as a loan to keep his now-defunct Kingfisher airlines from failing. He was recently declared a fugitive economic offender under the Fugitive Economic Offenders Act.