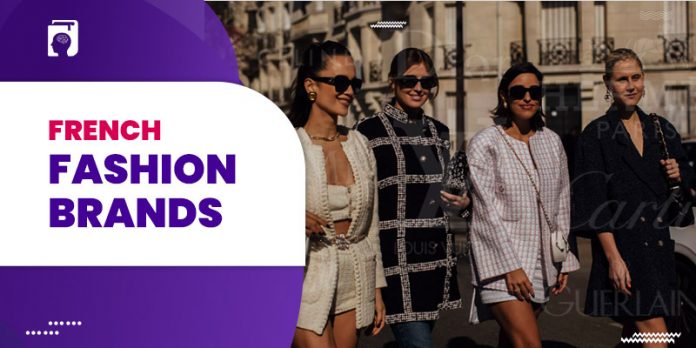 France is the world’s leading fashion nation when it comes to high-end clothing. The fact that the top luxury French brands are among the most sought after in the world shouldn’t surprise you. France has a long and illustrious history of producing high-end clothing and accessories. The following are the top ten French fashion brands in the world. 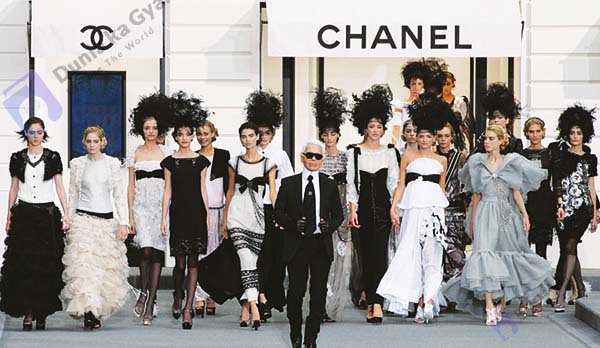 This luxury fashion house focuses on Haute Couture collections. Chanel is the most coveted French designer in the world. The company was founded in 1910 by Gabrielle “Coco” Chanel, during a period when it was often men who designed the most coveted apparel for women. She gave the company its name after herself. Chanel burst onto the scene in 1909 with designs that had little in common with the ultrafeminine, tight-waisted gowns popular among ladies of the era. Chanel’s designs were groundbreaking due to the creative use of straight lines in her signature tweed suit.

By A symbol of refined haute couture and opulence, Chanel had become one of the world’s most prestigious luxury labels by the end of the 21st century. Paris’s new Chanel flagship store is officially open at 31 Rue Cambon. 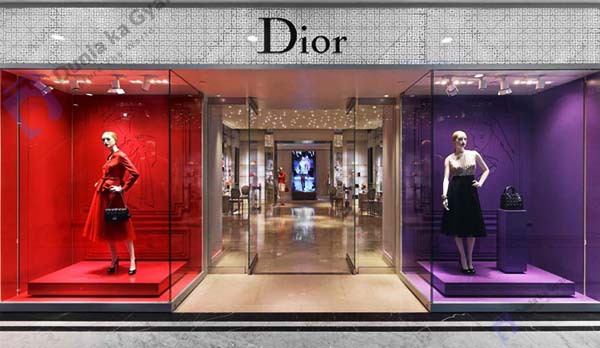 Couturier Christian Dior was responsible for the beautiful “New Look” that was introduced in 1947. A very feminine appearance was achieved by donning his distinctive Bar jacket, which was a short buttoned coat that was tightened at the waist before flowing outwards at the hip. A return to joy and a celebration of elegance were just what ladies of the post-war era needed, and Dior’s new designs provided exactly that.

The Dior brand has grown steadily over the years, providing ready-to-wear clothing, fragrances, cosmetics, and upscale home goods. At 30 Avenue Montaigne, Paris, where it all started, the Dior headquarters and flagship shop are still in operation. 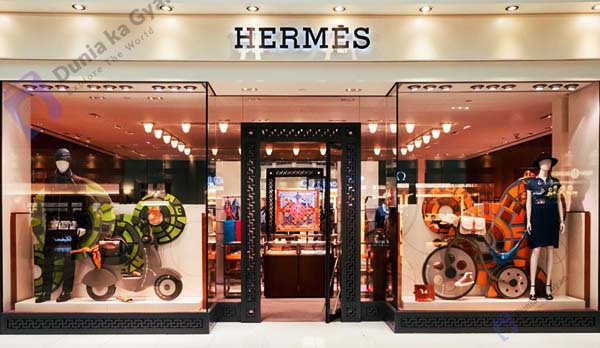 It was first founded as a maker of luxury products. In the year 1837, Thierry Hermes established the corporation that bears his name. Today, it provides ready-to-wear garments as well as accessories for lifestyle and fragrances. In the 1970s, the company released its very first women’s shoe line as well as its very first comprehensive men’s ready-to-wear range. Many well-known celebrities have been seen wearing silk scarves designed by Hermès around their necks.

There are only a limited number of Hermès items made each year to maintain the brand’s exclusivity, so keep that in mind. Many other manufacturers allow customers to purchase their classic bags online, but not Gucci. 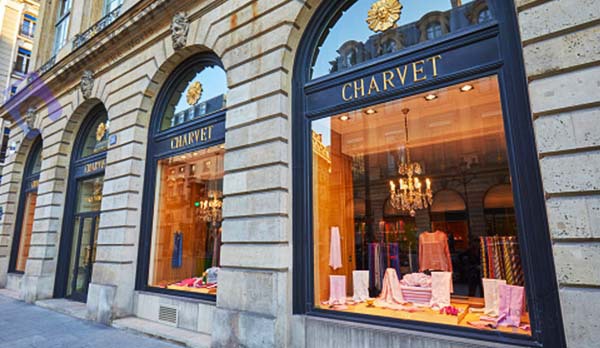 This brand was established in 1838 and is considered to be the world’s first shirt business. The designs of ready-to-wear shirts, blouses, and suits produced by the company are what have brought it widespread recognition. Charvet’s customers include monarchs, princes, and even heads of state, making up a significant portion of its customers. 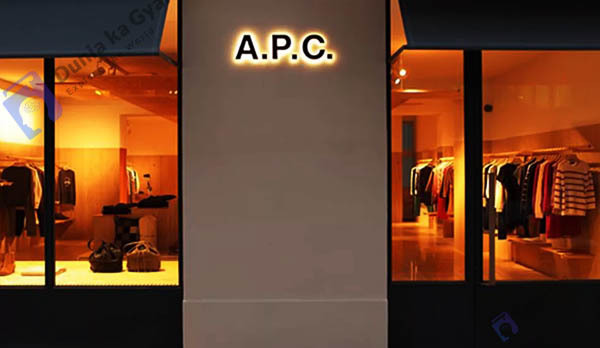 In 1988, famous fashion designer Jean Touitou laid the groundwork for what would later become known as Atelier de Production et de Creation, or A.P.C. The brand has collaborated with well-known artists and companies like Louis W., Kanye West, and Nike. A.P.C is famous for the raw jeans that they create; these jeans adhere to the established norm while also making use of modern fashion trends in a way that strikes an admirably delicate balance.

Although the company takes great pleasure in its lack of elegance and favors an essentialist mentality, its products are neither lifeless nor simple. Every item of clothing and accessory is crafted with a level of brilliance that gleams through regardless of any additional pretenses. 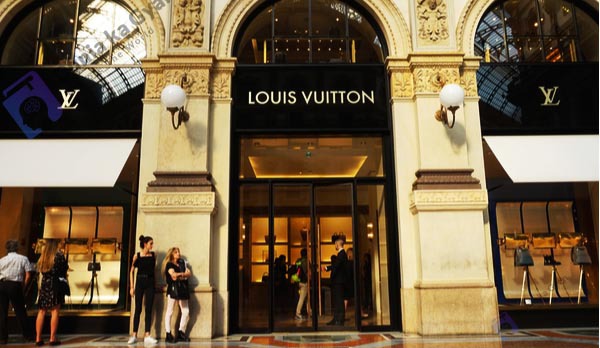 Its founder gave the name LV to this French fashion firm. Established in 1854, Louis Vuitton produces high-quality leather goods, along with apparel and shoes. In addition to being endorsed by some of the most successful people in the industry, such as Jennifer Lopez and Madonna, the company has a market value of $25.9 billion.

LV is famous for its trunks, bags, and leather products, but it has expanded its product line to include clothes, jewelry, watches, and fragrances, all bearing the LV monogram. In recent decades, the company has established a number of locations throughout the globe. 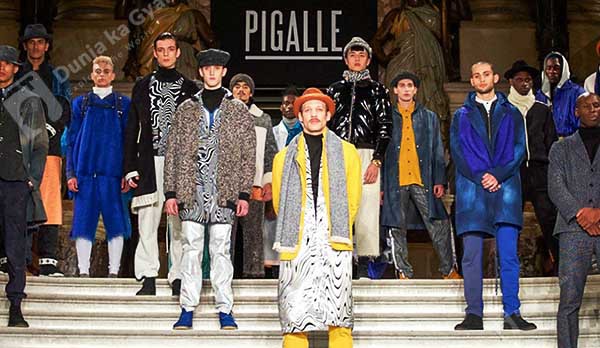 The designer Stephane Ashpool is responsible for the creation of this brand, which bears the name of the Quartier Pigalle area in Paris. Pigalle is well-known for its line of street apparel, which takes its cues from the fashion preferences of hip-hop musicians and skateboarders. Recently, the globally recognized company Nike and the fashion house Pigalle worked together on the manufacture of a limited-edition pair of shoes called the LeBron 12 Elite. 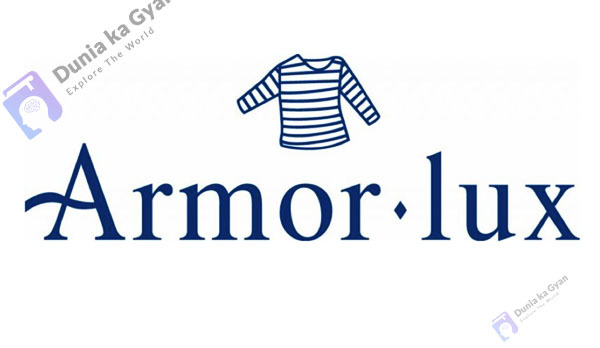 This brand is a line of clothes that was established in Quimper in 1938 and draws its inspiration from the marine traditions of France. Their attire is well-known for both its quality and its uniqueness. It is one of the best companies since the quality is consistent throughout all of its products, including its clothing and accessories. 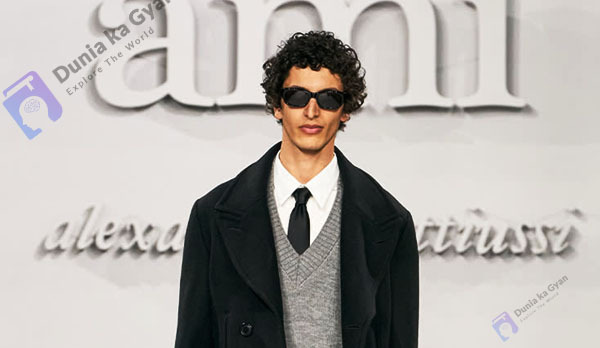 Alexandre Mattiussi established this business, which quickly became well-known thanks to the appeal of its casual apparel and the most fashionable styles for young people, especially for adolescents. AMI not only runs three exceptional boutiques in Paris but also sells its goods to some of the most upscale stores throughout the globe. 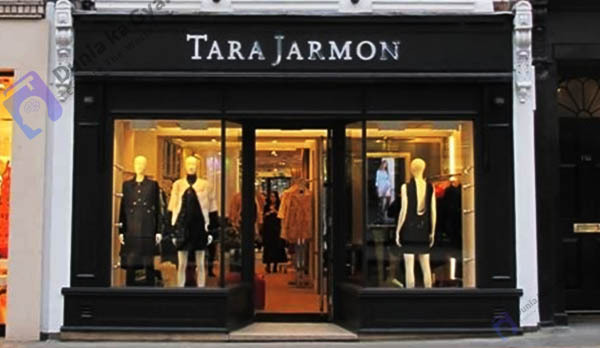 In terms of women’s clothing, this brand is unrivaled. This brand was given that name in honor of a well-known Canadian fashion designer who was a native of that nation. This brand has quickly gained recognition in France as one of the top sources of women’s clothing. Tara Jarman now operates 80 store-in-store locations and 23 boutiques in Asia and Europe. 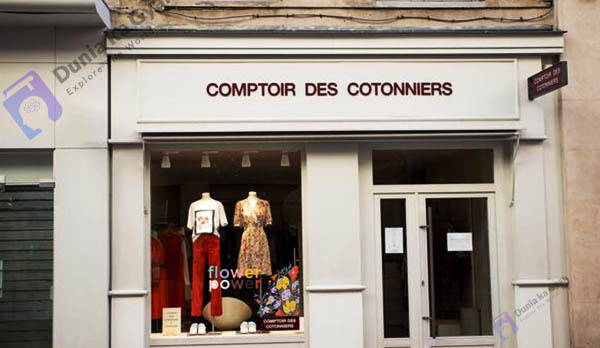 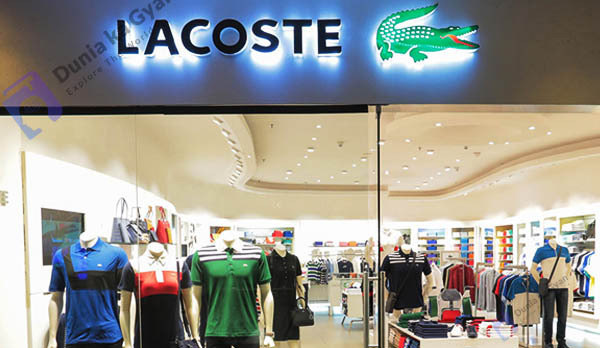 René Lacoste and André Gillier launched the Lacoste brand of athletic apparel in the year 1933 in France. Lacoste is a French company. This business features an extensive assortment of clothes that are inspired by spots. Additionally, they are experts in the fields of fragrances, leather goods, eyewear, footwear, watches, and other accessories. Lacoste polo shirts are highly popular. 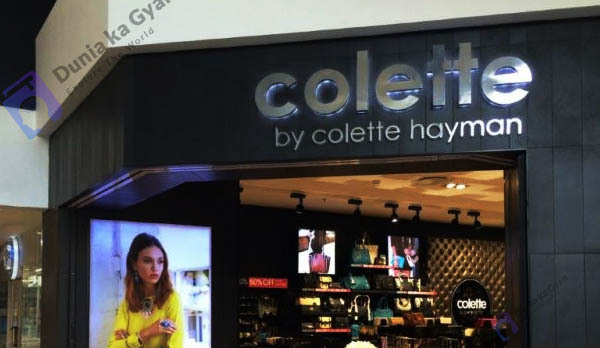 It also reigns first in the realm of e-commerce, in addition to receiving widespread recognition for its ground-breaking three-story edifice. Because the brand Colette concentrates mostly on the color blue and its many tones, the color itself has become something of a signature for the company. The fact that Colette has a variety of brands in addition to its own makes it an excellent shopping destination. 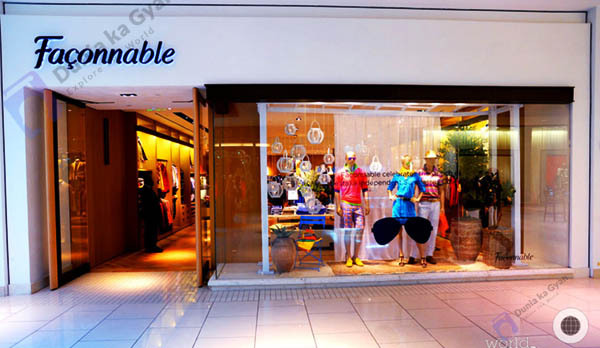 In the year 1950, Jean Goldberg started the store, which later experienced a number of transformations to become what is now known as Faconnable. The manufacturer is perhaps most known for producing suits and shirts, which, if worn by an individual, would immediately emphasize that person’s individuality. This French business is also known for producing some of the world’s most coveted polo shirts and T-shirts. 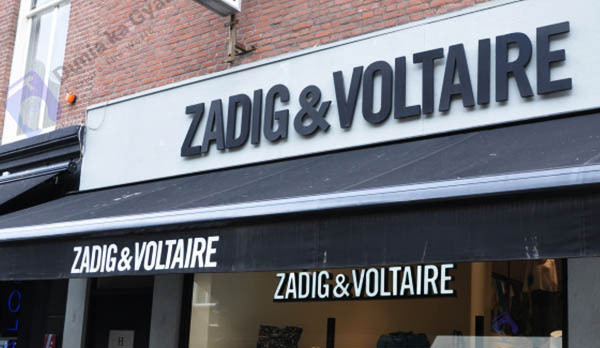 If you’ve ever wondered how French people always look so cool, a Zadig and Voltaire wardrobe could be the answer. With staples like distressed denim jeans and worn leather jackets, the label’s collection shows how small details can give clothes a rock and roll edge.

The brand was started by Theirry Gillier in 1997, and it quickly became popular because all of its pieces have a recognizable style (more tunic necklines, please) and are made of high-quality materials. At first, Zadig and Voltaire only made clothes for women. Now, however, they also make clothes for men and children.

Fashion is an extremely competitive industry, so there is no way to make a mistake and succeed. In French culture, this has always been the case. It goes without saying that since some of the world’s top clothing brands today have their roots in France, fashion standards are set by French clothing companies.