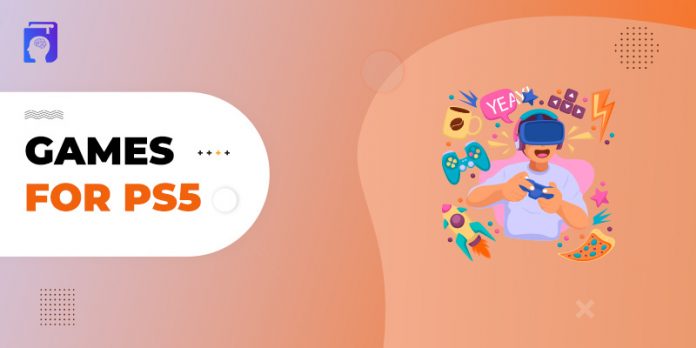 With the addition of advancement in technology, and the indent of gaming consoles like PS5, Xbox, etc, ‘Gaming’ has reached another level. And you also opened your door to the fascinating World, by buying your PS5. It has got a lot in store starting from graphics processing power to VR i.e. Virtual Reality. So, today we have compiled a list of the Top 10 best PS5 games that you must try this season and are worth it. 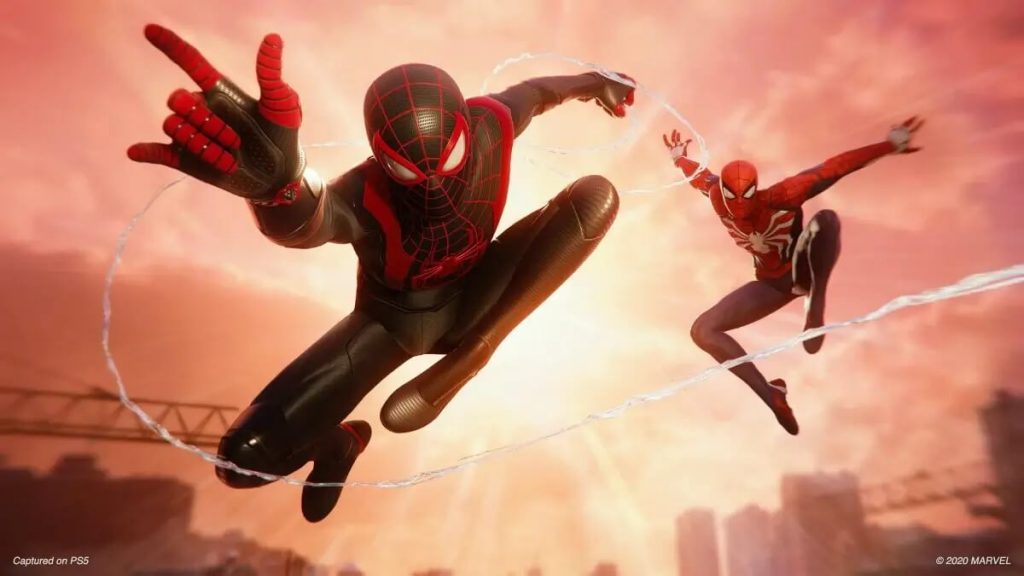 This spectacular adventure game is developed by Insomniac Games. The game is a sequel to the Spiderman series of Marvel. The first game was liked by a large number of gamers out there. In the second game, the gamers will experience a lot of action, adventure, and the rise of Miles Morales with new powers, new enemies to become Spiderman of his own. 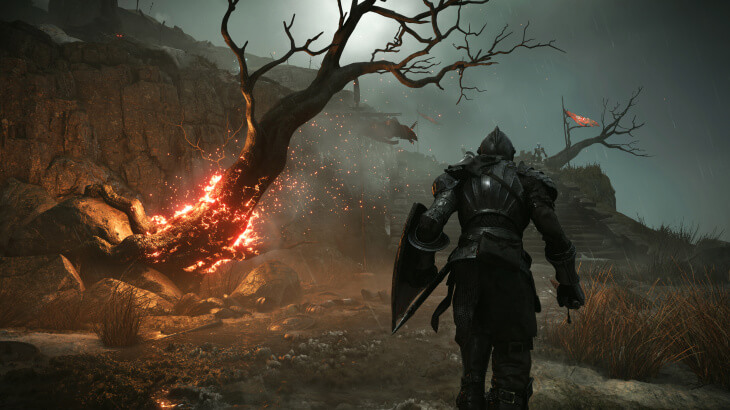 This is one of the demanding games on PS5. Demon’s Souls, developed by FromSoftware, has so much to offer ranging from incredible motion capture, modern graphics to mind-blowing textures, actions, and audios. It is a remodel of a game from PS2. It will give you a sense of great accomplishment on every triumph. This time, it has got some new tinges of armor, items, to covet, etc. 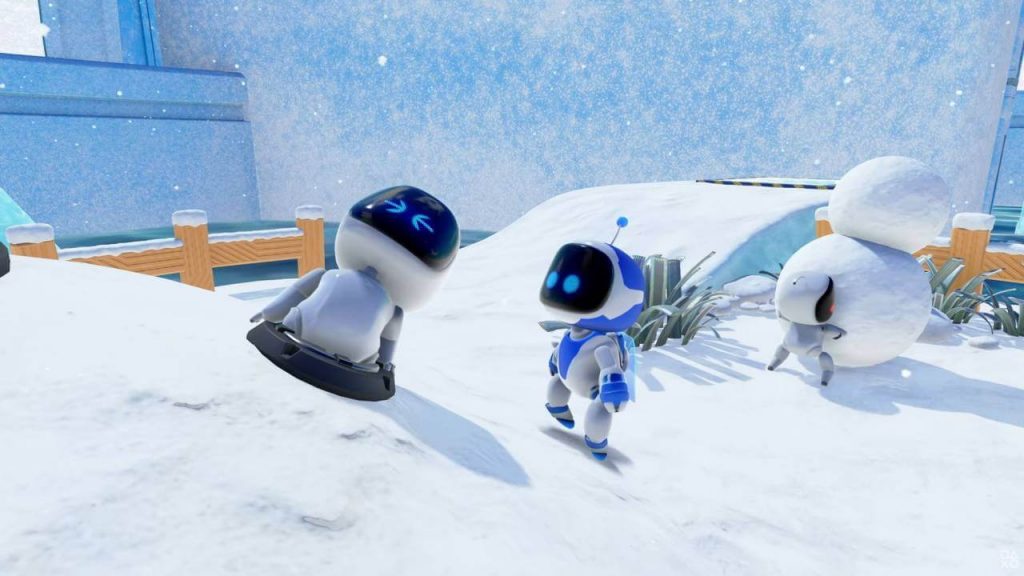 You can find this phenomenal game on every PS5, as it is preloaded on console. This game fits pretty well in the column of the games that families can enjoy. It depicts what PS5 can do. Explore the World with the help of this game via your Dualsense Wireless Controller. The cutting edge vibration technology has brought laurel to the game. 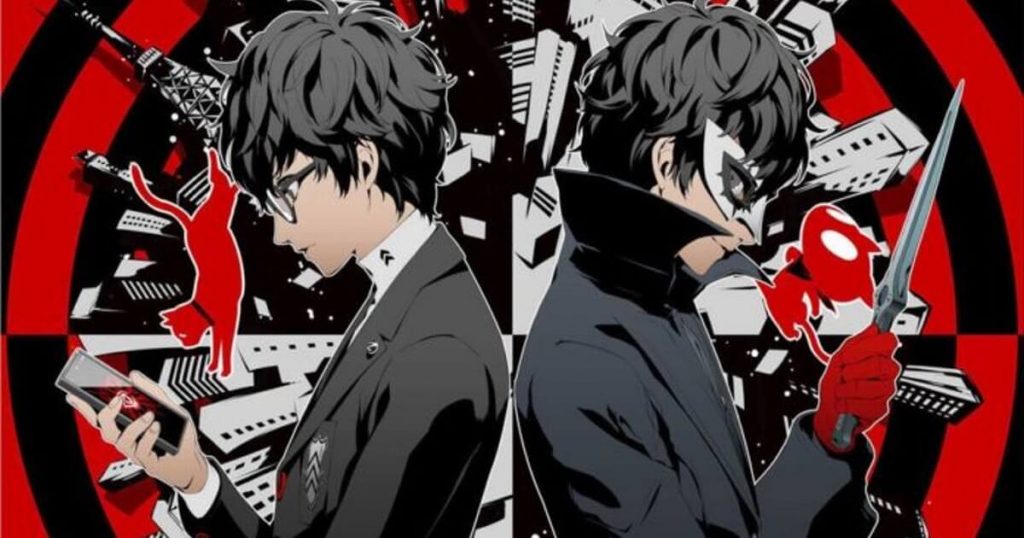 Persona 5 is a role-playing game of conflicts that involves a bunch of typical high school students, the protagonist and a few others that he meets during journey. They realise that they live in a dangerous, toxic and harmful World. So, to get freedom from all this, they undertake adventures by using a mysterious smartphone and exceptional powers to enter the hearts of the folks. 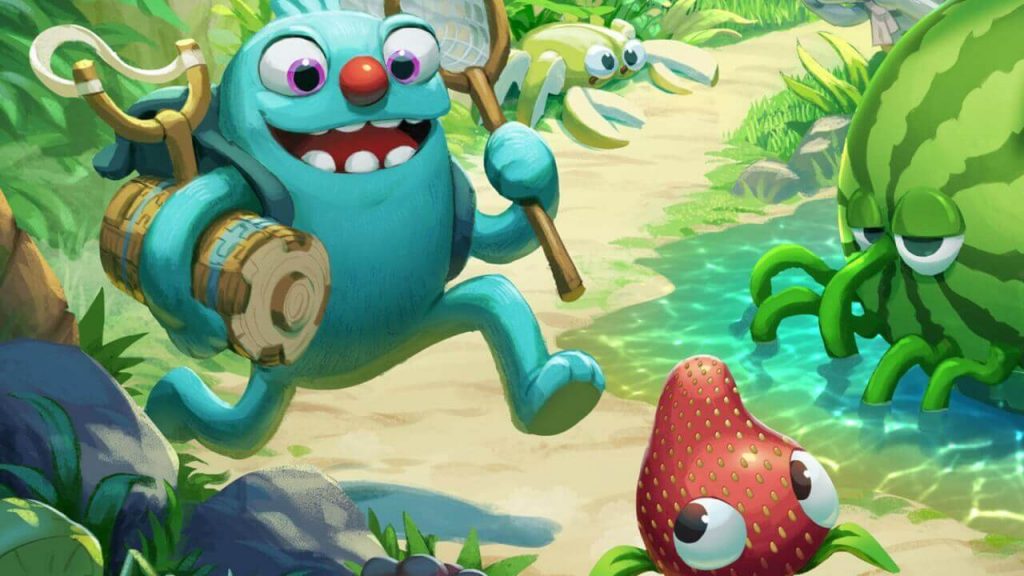 ‘Bugsnax’ is an astounding adventure game that takes you on an excursion to a mysterious, bizarre island for unraveling the mystery of a lost villager and to capture unique species of Bugsnax. You can unbind the puzzle by using tools, tactics, timings, tricks, and catalogs of the villagers who live in the hamlet. You will surely love this game. 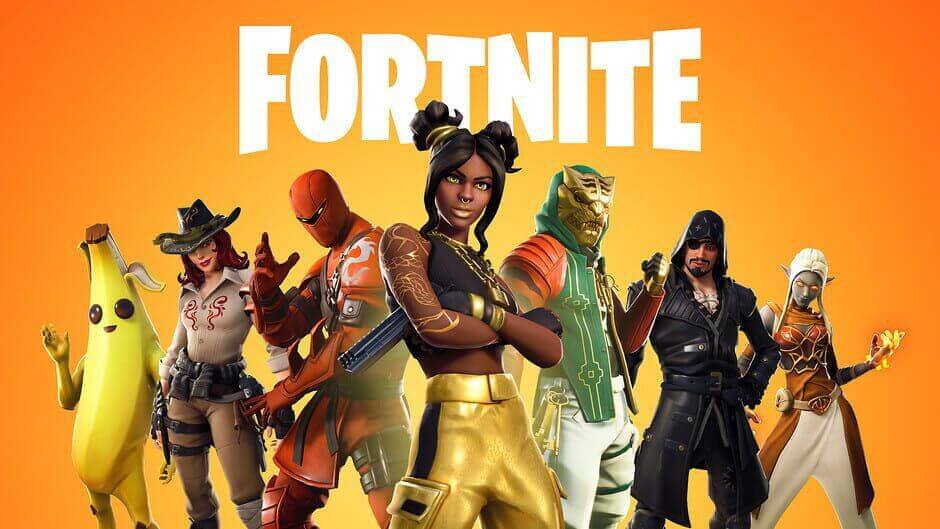 Fortnite game is developed by Epic Games, and this game has been driving a large number of people since its release three years ago. Now, it is even better and all set to rock the gaming floor, kudos to the next generation consoles. It comes in three clear-cut game mode versions that have the same game engine. In one of them, up to 100 players fight to become the last person standing. 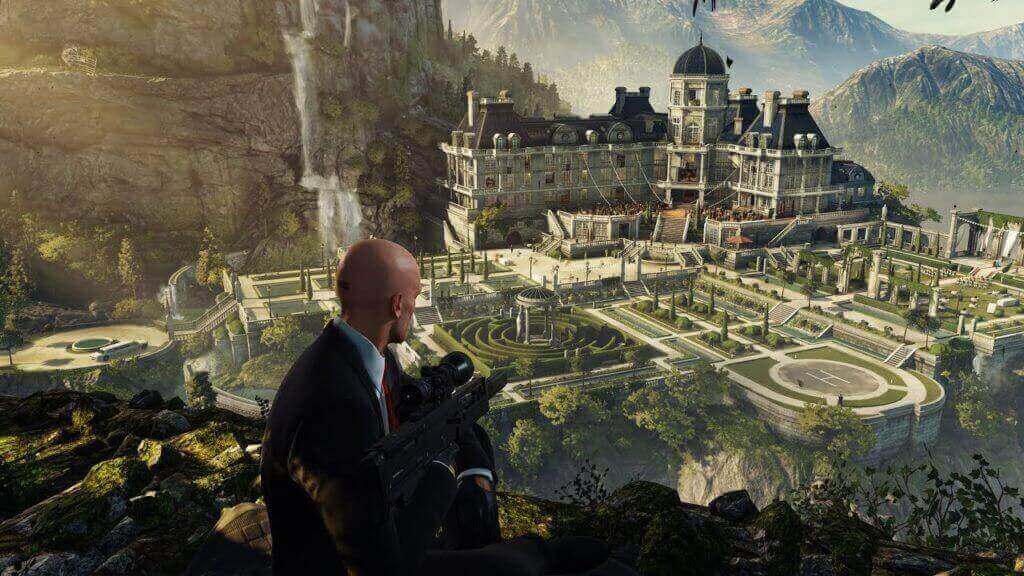 Hitman 3 is a marvelous sumptuous forthcoming game. It will be available to play on 20th January 2021 for PS5, PS4 and Xbox Series X, Xbox Series S etc. The game is played from a third-person standpoint and owing to the stories of the last two games, in the recent game 47 will move to numerous locations and execute assassinations. 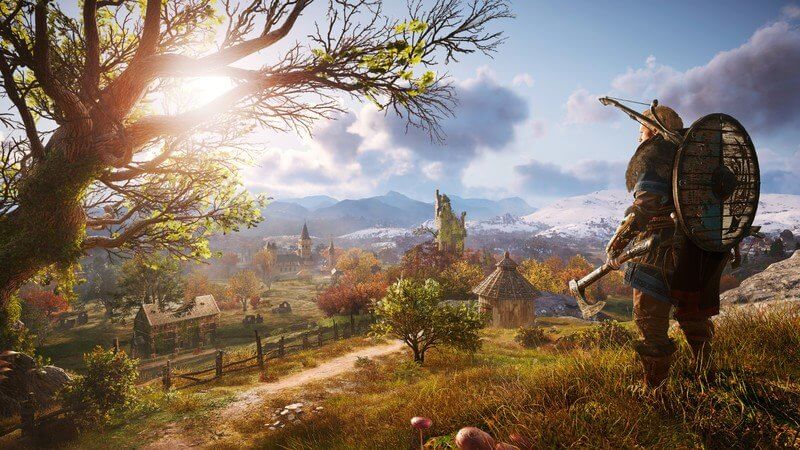 Valhalla is a remarkable role-playing stealth game published by Ubisoft released on 10th November 2k20. In the game, the lead epic Viking forays into Saxon troops and fortresses on a quest acclimation. Here, you will get to explore a dynamic and magnificent open World and you will get the opportunity to raid your enemy, grow your settlement along with building & enhancing your political strength. 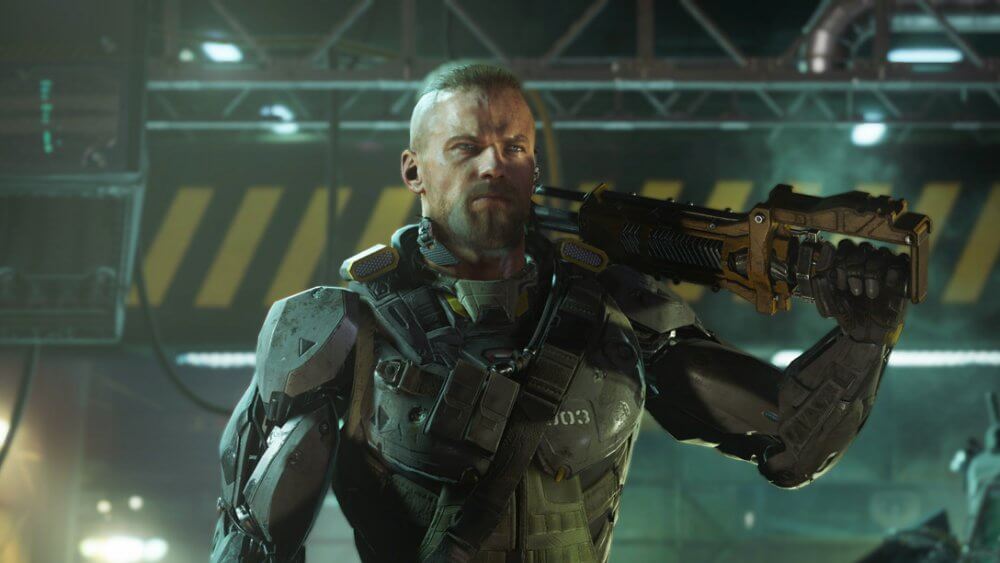 Call of Duty: Black Ops Cold War is undeniably a breath-taking first-person shooter adventurous game published by Activision. The game has a premise settled around the Cold War. This game is one of the most sought-after video games and it will amaze you with its stunning graphics and lots of action. 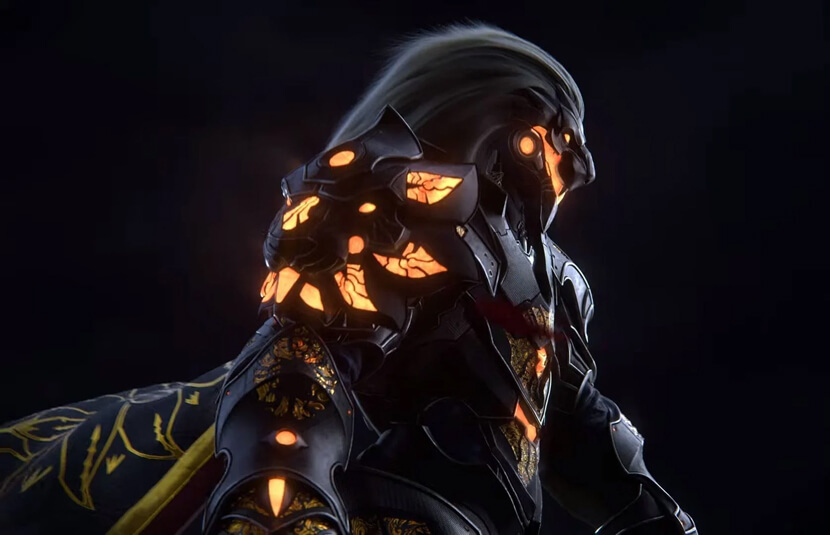 You just can’t keep your hands off this enchanting and majestic game, if you play it once. Godfall is an action-adventure role-playing game published by Gearbox publishing. The game is premised on in a high-fantasy location, split under the realms of air, water & earth. The player possesses 5 weapon classes to choose from.

So unveil, ‘the Gamer’ residing inside you by getting the above-mentioned Top 10 games. Hope you enjoy and have a great time playing these incredibly amazing and adventurous games on your PS5.