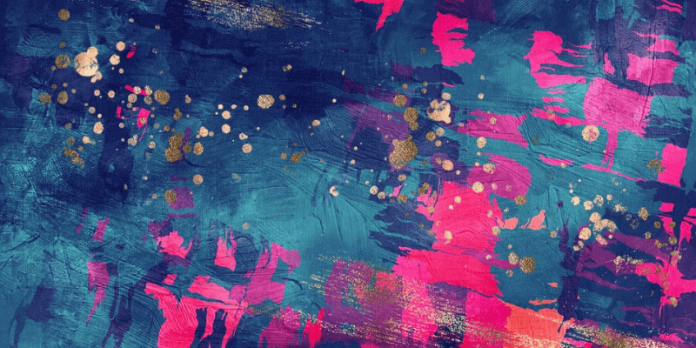 “Art,” the word itself, means thousands of emotions. Every art depicts a story written by an artist. Be it landscape, symmetry, geographic pattern, freestyle, or a newfound style; paintings were one of the most appreciated forms of work as they depicted the culture, the mindset, prehistoric events, emotions engraved in the painting, making it lively. Since the known period to date, there have been many paintings, some are lost, some destroyed, or what-so-ever was the reason found, but there are few paintings in good condition till date.

here are the most expensive sold paintings in the world: 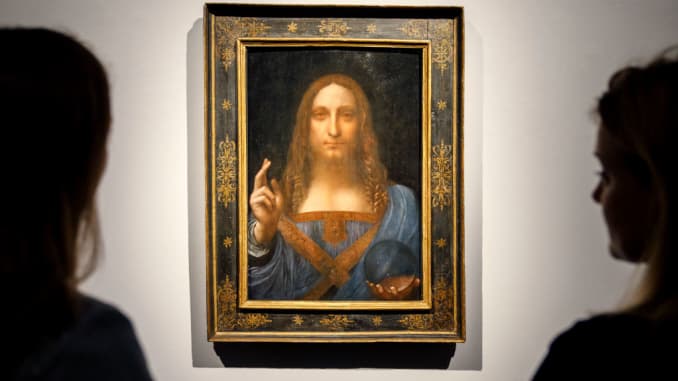 Salvator Mundi or Savior of the world, is accused of being painted by Leonardo Do Vinci, and the painting was auctioned at Christi’s Auction in 2017 at the price of US $ 450 M to Saudi Arabia’s Prince, His Highness “Sheikh Mohammed Bin Salman Al Saud” by his cultural minister. The painting speaks out Jesus Christ with twisting the index and tallest finger of their right hand while holding a transparent spherical stone in his left hand, signifying universe the global despite the fact that the globe in biblical stance is symbolized brass or golden colored sphere. Art enthusiasts claim that the 20 different variants are found of the painting, with one having golden curls of the Savior as the original piece by Da Vinci. 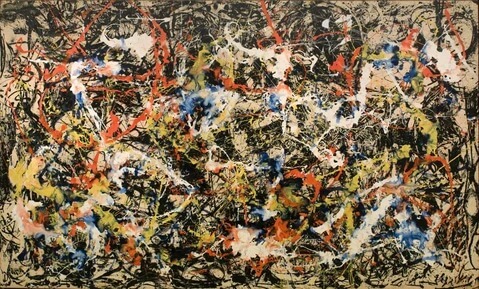 David Geffen Foundation and Kenneth Griffin Foundation are the known owners of JACKSON POLLOCK; the painting is said to be bought at equal share contribution. Painting done on five canvas arrangements using oil pastel is an image of the subconscious pattern and colors’ messy mirage. The painting layers make the painting unique as the number of times it glances, and it appears how the layers of the painting were done. Patterns depicted in the picture are nothing but ordinary which altogether forms a beautifully finished scape and is said to have the original name as ”bland.” 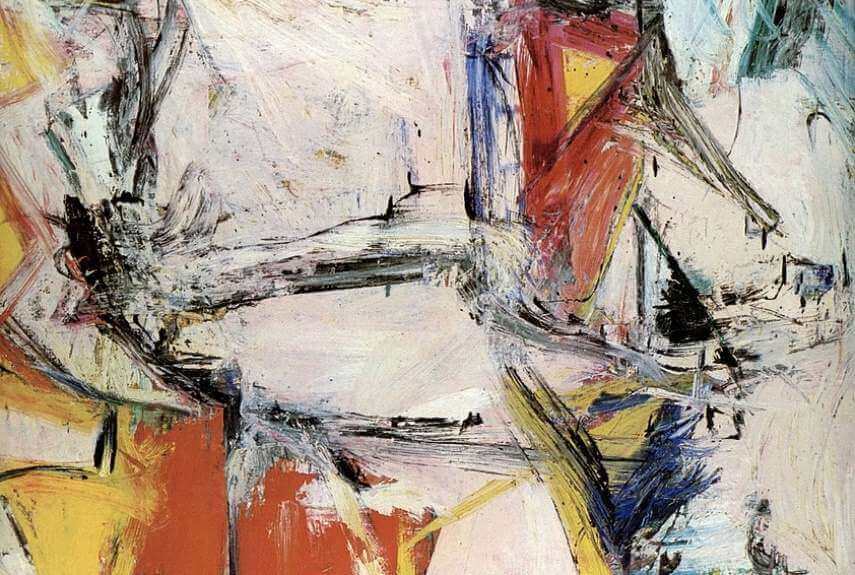 The interchange was sold to Kenneth Griffin in September 2015. The painting was the first of Kooning’s abstract landscapes that were completed in 1955 and were influenced by Franz Kline’s artistic style. Kooning spends the better part of his career studying and reworking the abstract female figures. It was only later that he deviated from painting human forms and ventured into replicating abstract images of his surroundings in downtown New York. The Kooning, who was known for violently attacking his canvases and vibrant colors, was tamed to a gentler yet intuitive style. This aesthetic and textural shift that Kooning underwent in the mid-1950s also forms the foundation of surrealism that would later take the 21st century by storm. 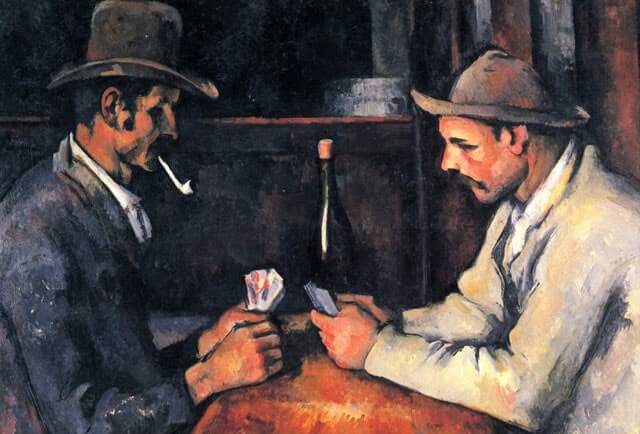 This painting held the record for the most expensive one in the world before the sale of “When Will You Marry” in 2015. It makes up one of 5 pieces painted by Cezanne as part of his post-impressionist series completed between the early and the mid-1890s. This iconic image features two stony-faced men sitting at small wooden table playing cards. The painting style and pastels’ use are classic Cezanne, with the subtle expressions on the faces beautifully conveying two players completely immersed in the game. A bottle of wine placed on the table adds to the impressive yet subtle detailing. 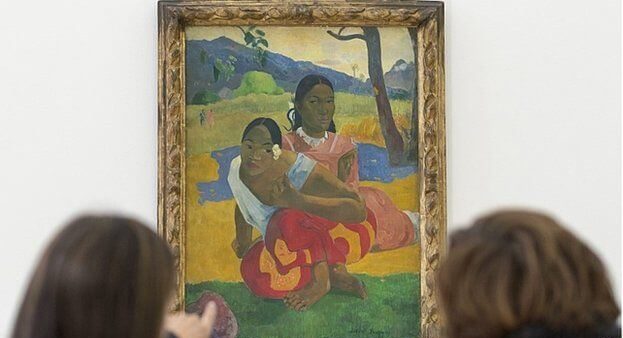 Paul Gaugin’s 1892 painting is currently the most expensive in the world. This painting of two Tahitian girls smashed the world record in February 2015 when the Qatar museums bought it. It depicts two women against a natural landscape, one in a native dress and another in a colonial-style missionary dress symbolizing Polynesian and European cultures’ fusion. This painting was completed by Gauguin around the ‘43s when he had gone to Tahiti to escape all that was conventional and artificial in Europe. 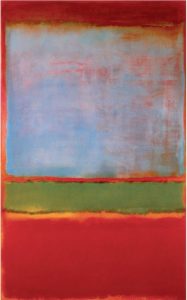 Mark Rothko was a Russian-born American painter and a pioneer of abstract expressionism. Rothko’s style is characterized by the use of large canvases and horizontal bands of bright colors. Violet Green Red is ambiguously named to allow viewers to form their own impressions. Dmitry Rybolovlev bought this piece. 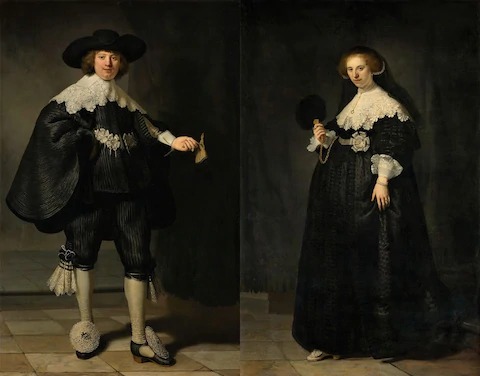 These are a pair of full-length wedding portraits by Rembrandt. They were painted on the marriage of Marten Soolmans and Oopjen Coppit in 1634. Formerly owned by the Rothschild Family, the portraits became jointly owned by the Louvre Museum and the Rijksmuseum in 2015 after the museum managed to contribute half of the purchase price of $ 180 Million, a record for works by Rembrandt. 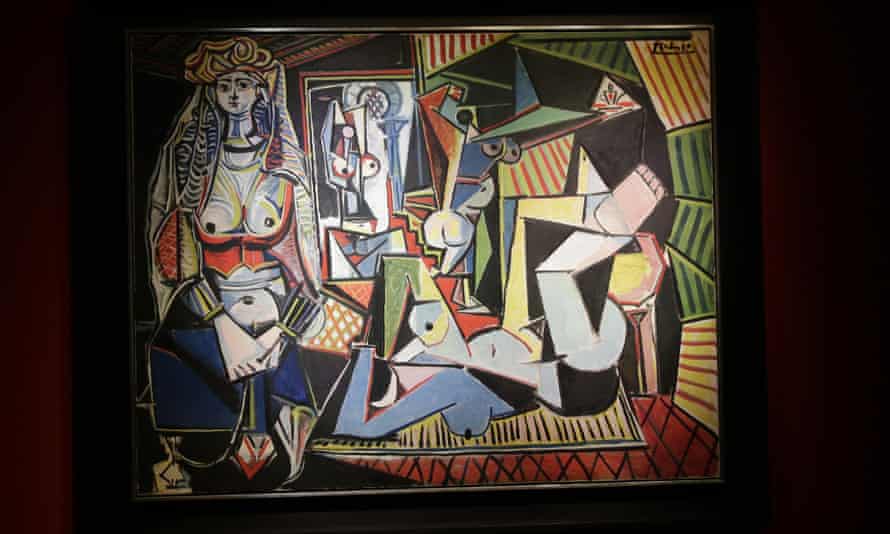 Les Femmes d’Alger is a series of 15 paintings and numerous drawings by the Spanish artist Pablo Picasso. In 1954- 1955, the series was inspired by Eugene Delacroix’s 1834 painting of “The Women Of Algiers” in their Apartment. The series is one of the several painted by Picasso in tribute to artists that he admired. 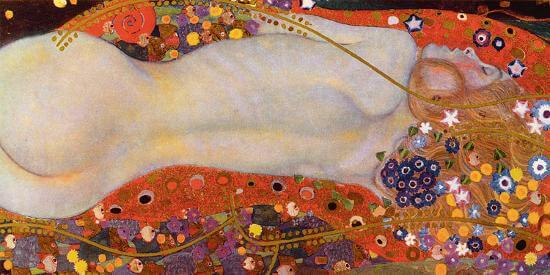 Wasserchlangen II is an oil painting made by Gustav Klimt in 1907. The follow-up painting to the earlier painting water Serpents I. Like the first painting and Water serpent II deals with the sensuality of women’s bodies and same-gender relationships. The painting has a rich history. During World War II, it was stolen by the Nazis, and more recently, it had been the center of a controversy surrounding its record in the 2013 auction. 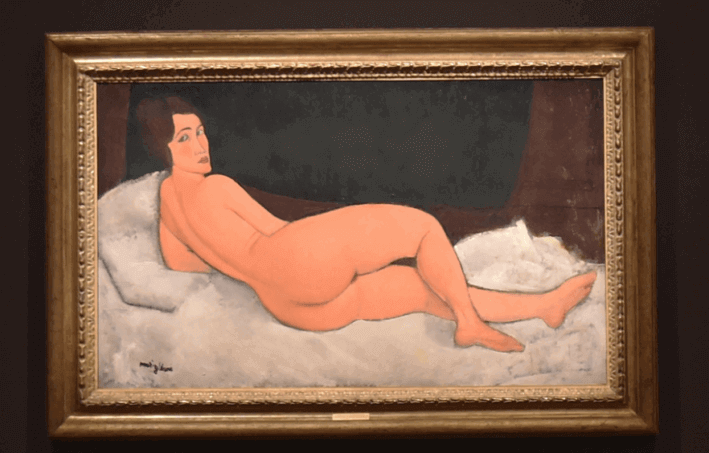 It is a painting by Amedeo Modigliani, and the painting was included in a 2017/2018 Tate Modern exhibition of Modigliani’s works. The painting was sold at auction by Sotheby’s in April 2018. In the Guardian, British arts journalist Jonathan Jones compared it to Ingre’s 1814 work Grande Odalisque. Nu Couché, aka the Red Nude or the Reclining Nude, the painter’s magnum opus, the Nu Couché is a seamless fusion of classical idealism and modern-day sensuality. The picture of the naked woman lying on the couch looks erotically realistic yet has a surreal, almost sublime beauty that catches the viewer off-guard. There is nothing crass or vulgar about this “column of tenderness.”

Dating back to the known period, art has always been an appreciated field, and many renowned artists have found their uniquely stating identity through their artworks. Hence these above mentioned were the most expensive paintings sold to date.