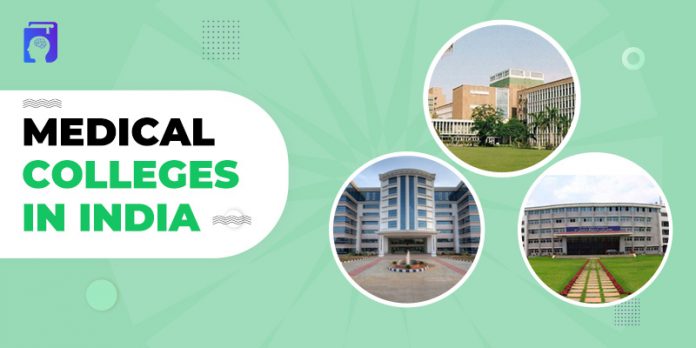 The medical field is developing rapidly, so proper education is required to become good doctors in the future. There are many medical colleges available in India, and the admission process is based on NEET. So, if you are preparing for NEET, then read our blog because it will give you brief information about the top 10 medical colleges in India, and this list is based on an “India Today Group” survey.

1. All India Institute of Medical Sciences 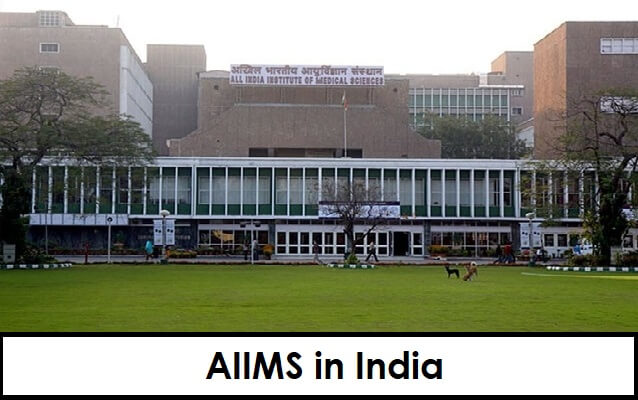 All India Institute of Medical Sciences Delhi always has been at the top of the list due to its outstanding facilities and academic specialties. Hence, as per the numbers, IIMS got 289.6 out of 300 in academic excellence, 172.2 out of 180 for career progress & placement by government bodies, and 1912.6 out of 2000 for overall ratings. 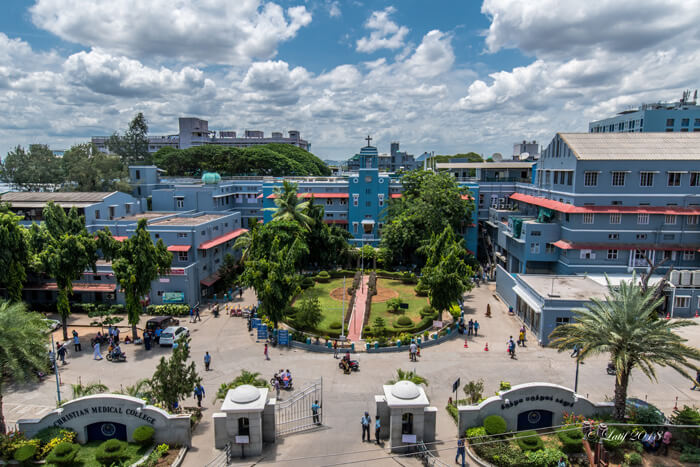 Christian Medical College & Hospital Tamil Nadu has managed to be in the second position on the list due to its tremendous academic performance. As per the score, its academic excellence is 266.4 out of 300, and career progression & placement are 171.2 out of 180, and the overall rating of this college is 1832.4 out of 2000. 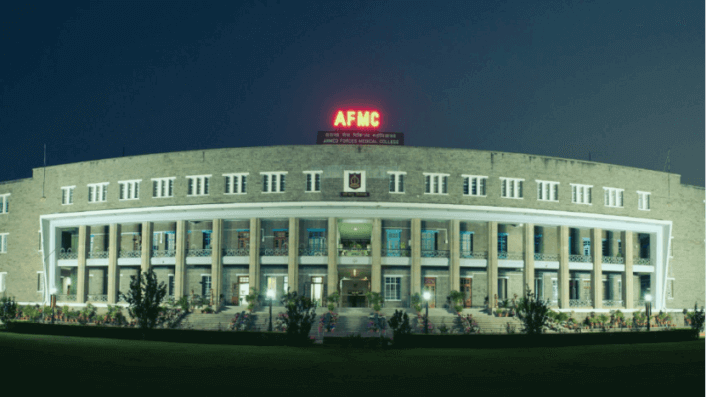 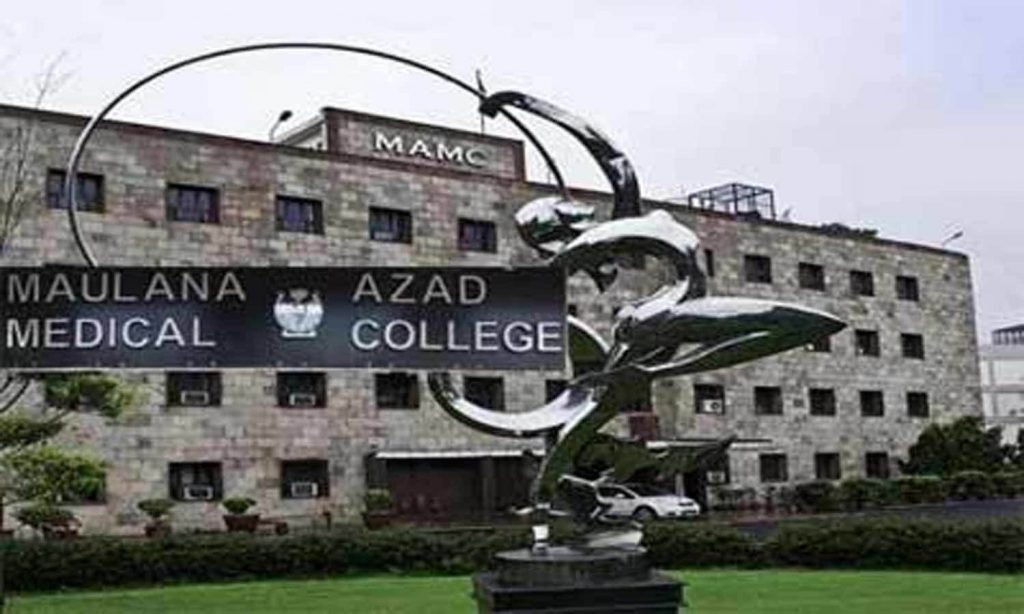 This college used to be on the top of the list from NEET’s point of view when there were no AIIMS and JIPMER in NEET, but now it is the 4th number located in Delhi as MAMC. This college’s academic excellence is 238.9 when it comes to career progression & placement from 300 to 150.3. This college has an overall rating of 1769.0 out of 2000. 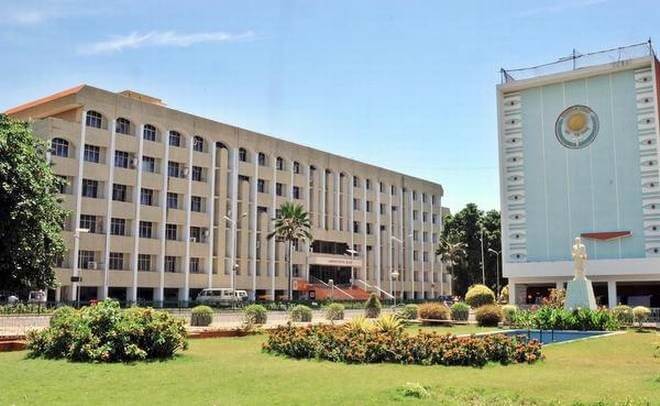 This college is located in Puducherry, which is the capital of the Union Territory of India. Admission to this college was earlier through JIMBER, but now the admission process is also through NEET. Talking about this college academic excellence, it is 215.2 out of 300, and according to career progression & placement, this college is 132.4 out of 180. The overall rating of this college is 1703.8 out of 2000. 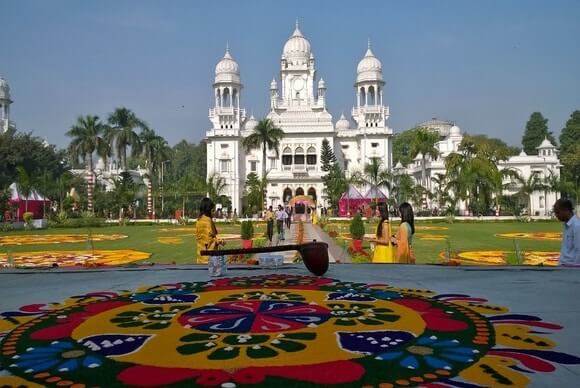 King George’s Medical University is located in Lucknow, and this college is 220.7 out of 300 when it comes to academic excellence and according to career progression & placement, this college is 119.3 out of 180. The overall rating of this college is 1679.5 out of 2000. 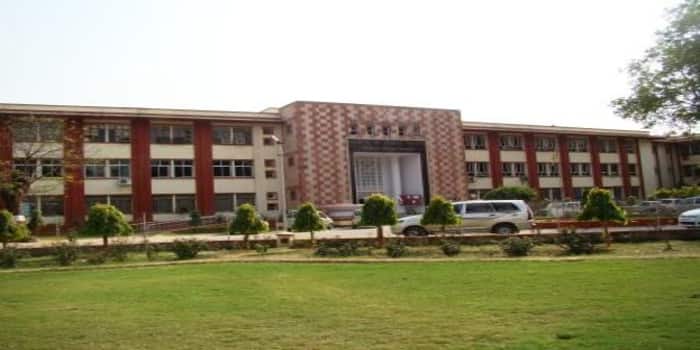 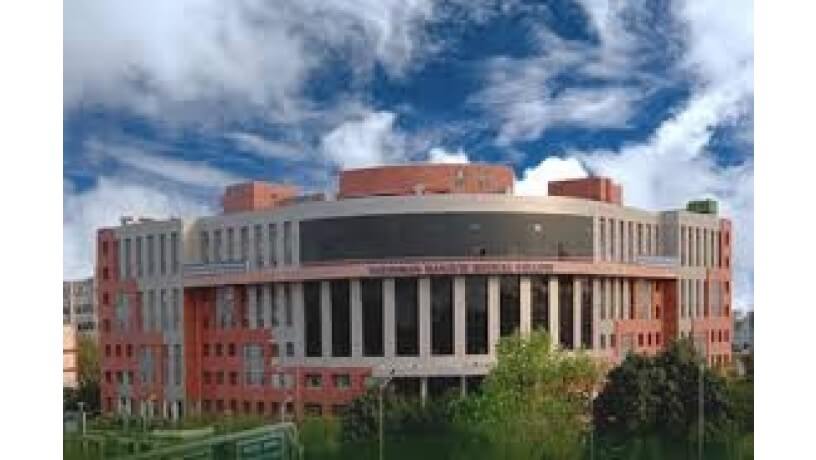 Lady Hardinge Medical College is located in Delhi and has academic excellence of 206.4 out of 300. Apart from this, if we talk about career progression & placement, it is 137.3 out of 180, which is very impressive. The overall rating of this college is 1626.0 out of 2000.

So, here’s the list of Top 10 Medical Colleges in India with their complete description and details. We have tried to cover the best medical colleges in India but if you have any doubt and queries, let us know in our comment section.

Yoga Trapeze: Definition, How to Choose and Use & Top Options (Nov 2022)

Yoga Trapeze: Definition, How to Choose and Use & Top Options (Nov 2022)