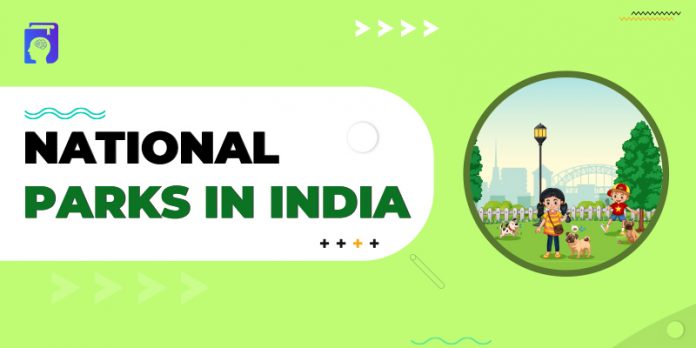 India is located at a varied topography. India is blessed to have innumerable flora and fauna. The nation is home to a large variety of species of both animals and birds. India has got a large number of national parks, wildlife sanctuaries, and tiger reserves. So, if you are a wildlife-enthusiast and you are obsessed to cover it all, today we have brought to you a list of the 10 best National Parks that you must visit. 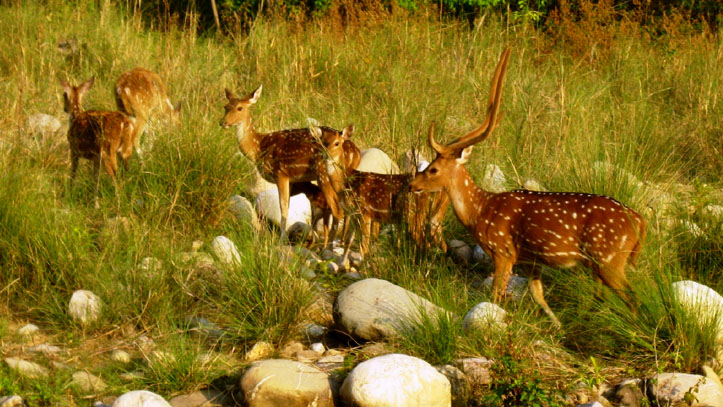 Jim Corbett National Park is one of the oldest and most prestigious National Park of India. Established in the year 1936, it also has the honor of the place where Project Tiger was launched first in 1973. Spanning over the large area of 520 square kilometers, you will find hills, grasslands, marshy depressions, and large lakes all around. It is the most popular place among wildlife lovers. It is the only national park that allows a night to stay inside its jungle. You can go for Jungle-Safari here. It is home to a large population of tigers, otters, fish-eating crocodiles, etc. 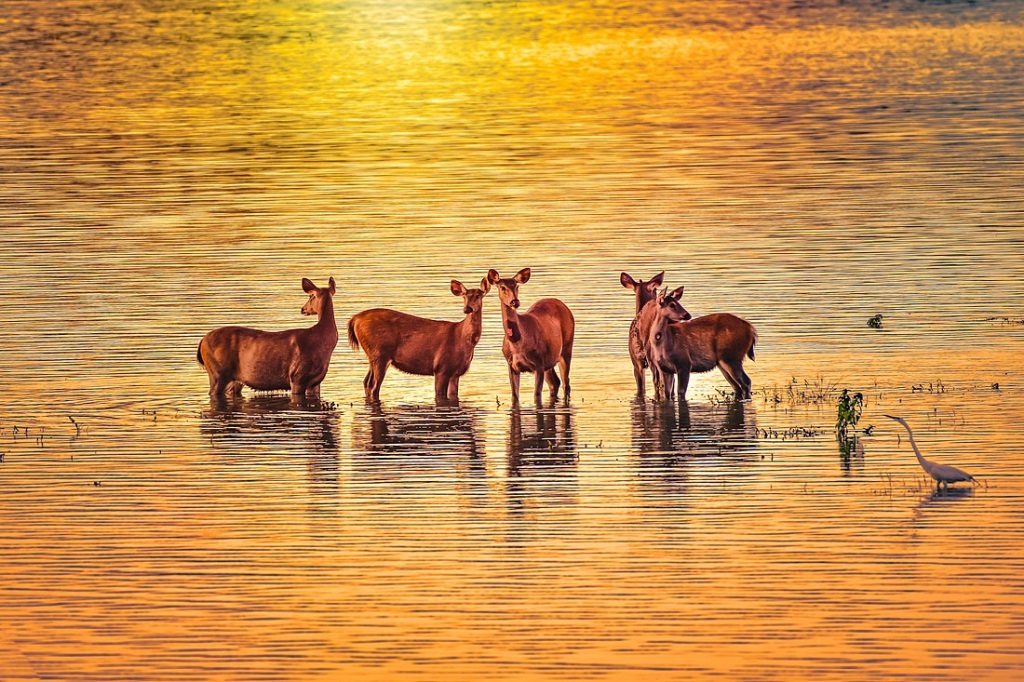 Kaziranga National Park has the glory to be a World’s heritage site with two-thirds of the World’s great one-horned rhinoceros. It also has the honor of having the highest density of tigers in the World and it was declared a tiger reserve in the year 2006. You can spot elephants, tigers, Wild Buffalo, bird species, and Swamp deer here. Elephant safaris in addition to Jeep Safaris are offered here. It is one of the most diverse and vibrant national parks. 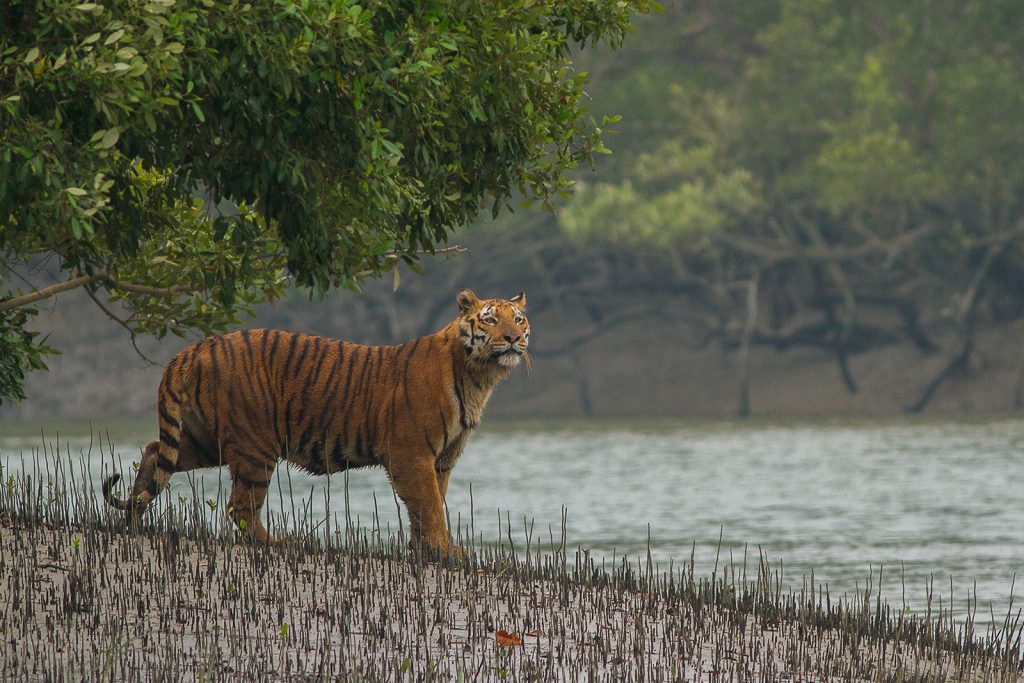 Sundarban National Park has got a plethora of natural beauties. It has the glory to be a national park, tiger reserve, and biosphere reserve. Named after Sundari trees which are found profusely in the area, Sunderban is a World Heritage site. It is a place of wondrous beauty and a mangrove habitat. The Royal Bengal Tiger is a major attraction here. Other animals living here are Indian Grey Mongoose, Leopard Cat, Wild Boar, Fox, Pangolin, Jungle cats, etc. 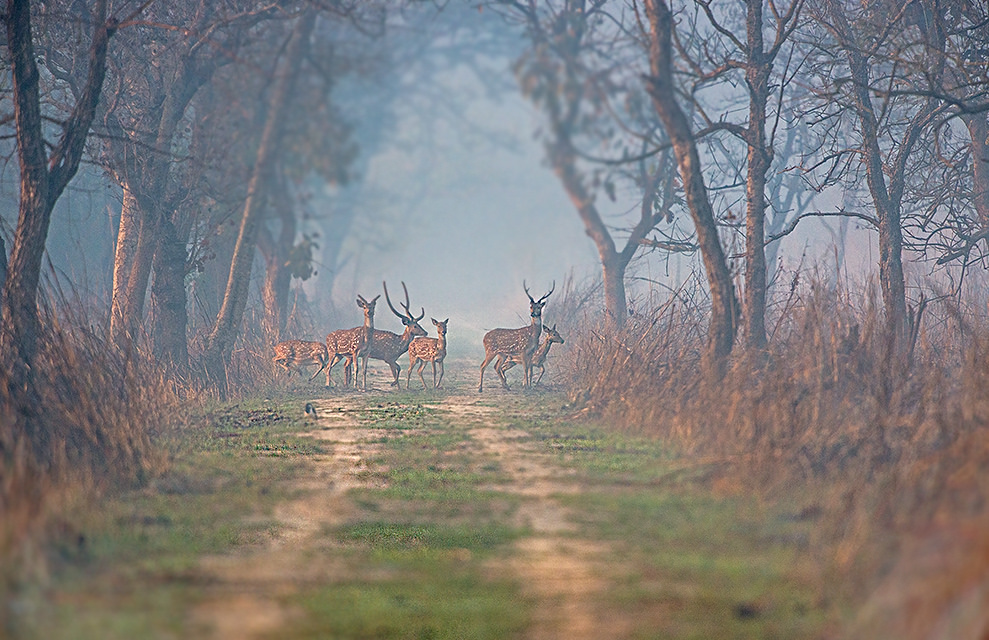 Lying adjacent to the India-Nepal border and spreading over a vast area, Dudhwa National Park is a safe and ideal home for 38 species of mammals, 16 species of reptiles, and innumerable bird species. Dudhwa got the honor of becoming a tiger reserve in 1979. You get an opportunity to see tigers, rhinoceros, swamp deer, elephants, Porcupines, turtles, Python, Gharial, and many more animals. Elephant safari is a must thing to do here. 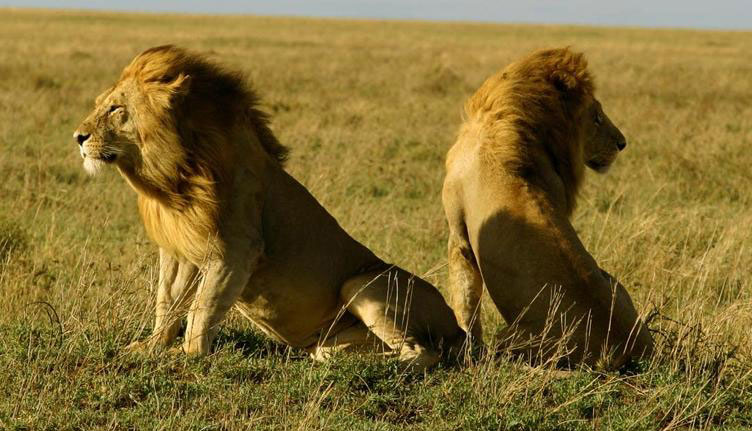 Established in the year 1965, Gir Forest National Park is one of the best places to locate Wild Asiatic lions. Started with a mere number of 12 lions, today it has around 600 lions. It is closed from 16th June to 15th October annually. This is one of the most popular national parks in India that you must consider visiting. You can spot Chital, Porcupine, Black Buck, Sambar etc. in it. 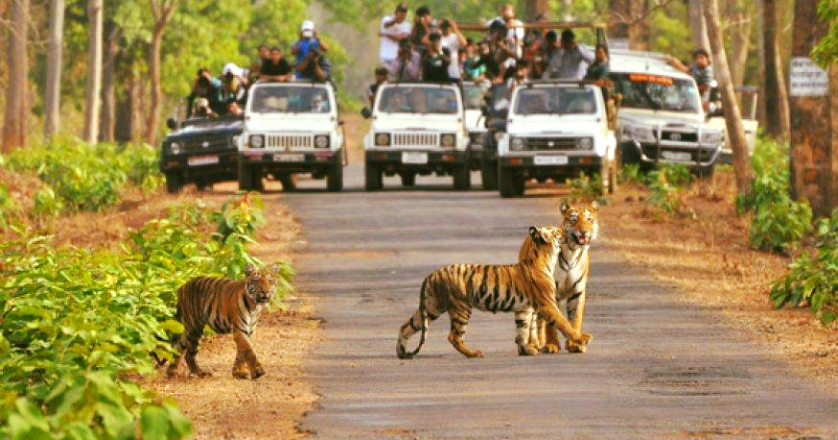 Ranthambore National Park is one of the largest and most prominent National Parks in Northern India that draws thousands of photographers, wildlife-lovers, and tourists every year. If you’re planning a wildlife holiday, don’t miss out on the Ranthambore National Park. In addition to wildlife, it has magnificent historical structures too. It has 10 zones. You can say hello to Nilgai, leopards, jackals, bison, herons, mongoose, woodpeckers, Indian grey Hornbill, etc. in here.

It is one of the largest National parks in Southern India and home. Tigers, Elephants, Leopard, Chetal, Sloth bears and numerous animals & birds can be spotted here. It is home to wild elephants in Southern Asia. Traffic is banned from 9 pm to 6 am to bring down the death rate of fauna. It supports a vast range of timber trees. 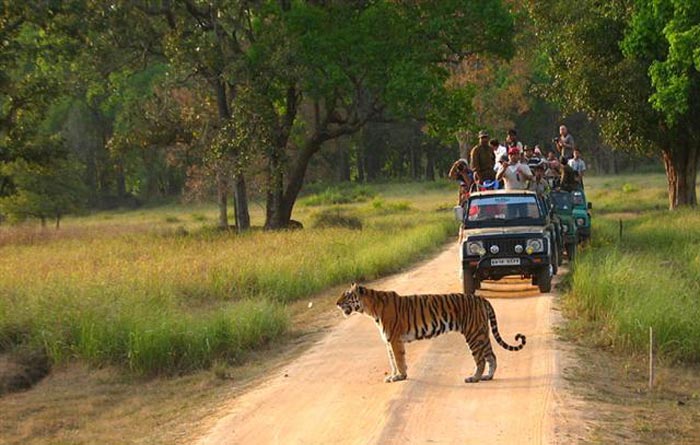 It is one of the first National Parks in the country to work on Project tiger. People come here to see the Barasingha. It is divided into two different parts called Banjar and Hallon. Jeep Safaris are available here to give you a tour of the internals. You can find many animals here such as elephants, jackals, leopards, chital, sambar deer, hyenas, monkeys, etc. 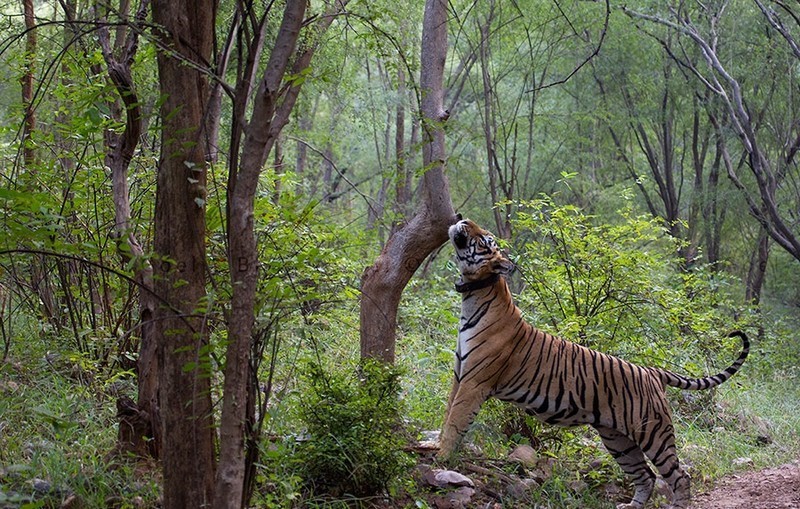 You can avail the opportunity of Camel Safaris here. Most of the region is covered with Dhok trees. Sprawled across over an area of 800 square kilometers, in Sariska National park, you can spot four-horned antelope, wild boar, langur, jungle cat, hyenas, peafowl, golden-backed woodpeckers, in addition to numerous varieties of deer. 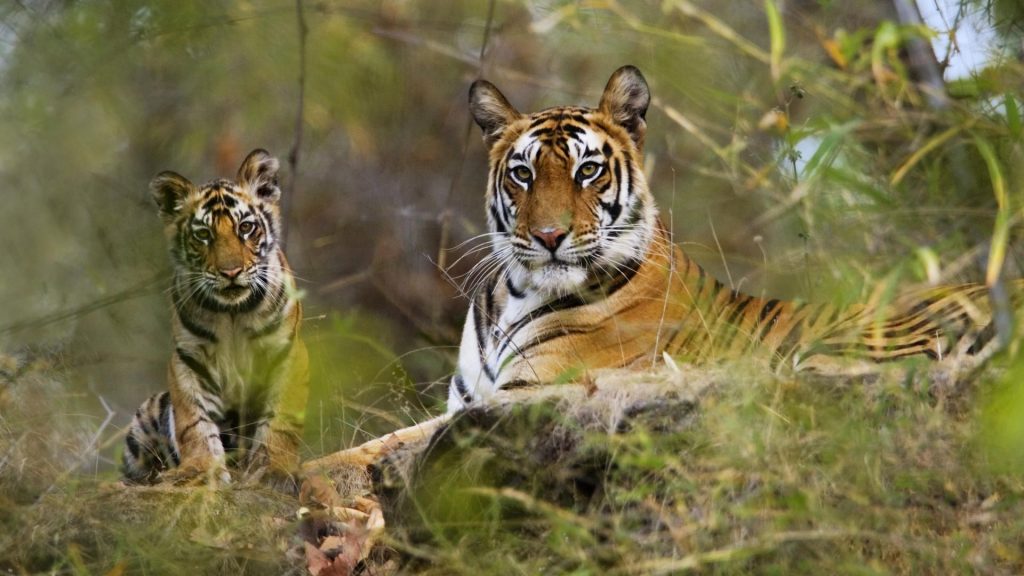 It always makes it to the list of best national parks in the Indian subcontinent. It is one of the marvelous places to spot a tiger in the country. It has one of the highest densities of Bengal tigers around the globe. It is a magnificent natural abode to a large number of animal species. You can find jungle cats, Asiatic Jackals, gray mongoose, deers, wild boar, nilgai, hyenas, etc. here.

You can visit any of the above 10 or 105 National Parks located in India for exploring the world of wildlife and observing beautiful nature closely. India is home to a large number of Wildlife, owing to its geographical factors and the efforts that we make to protect our flora and fauna. But, even then, many species of animals are getting extinct at a high rate. It is the need of the hour to protect the precious wildlife around us as it maintains a balance in nature and is a crucial part of the planet.