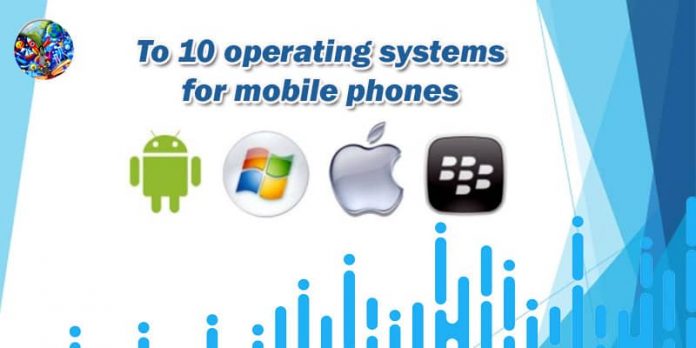 So in this article, we are going to discuss the top 10 operating systems which are the best for mobile phones.

Apple makes this mobile operating system. It is found in all the mobile devices associated with Apple, whether it is iPhone or iPad. Apple’s operating system is very different, i.e., not everyone understands it. It has its support. It shows little difficulty in partnering with other operating systems. 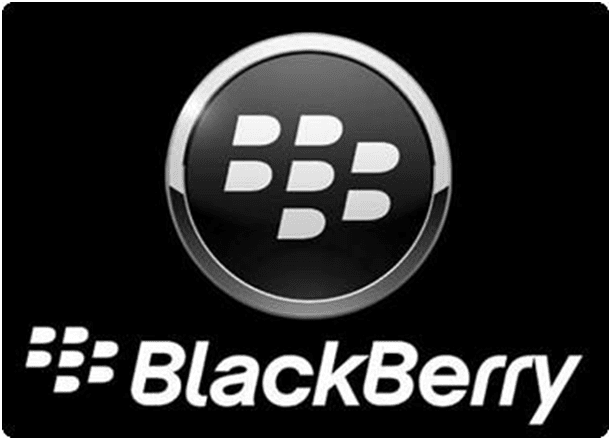 BlackBerry has designed its operating system primarily to protect apps and facilitate the movement of emails. In this system, our data is safe. This is a very popular mobile OS. Its phones are a bit expensive, but its features are worth its value. 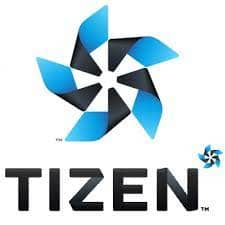 This operating system is found not only in mobiles and computers but also in smart TVs and tablets. This system has been made with the help of Samsung. A project was created to build this OS called Linux Foundation. Because of this, this system has been made and is doing so much. It is very similar to Samsung’s operating system; except a few differences. 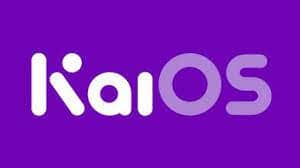 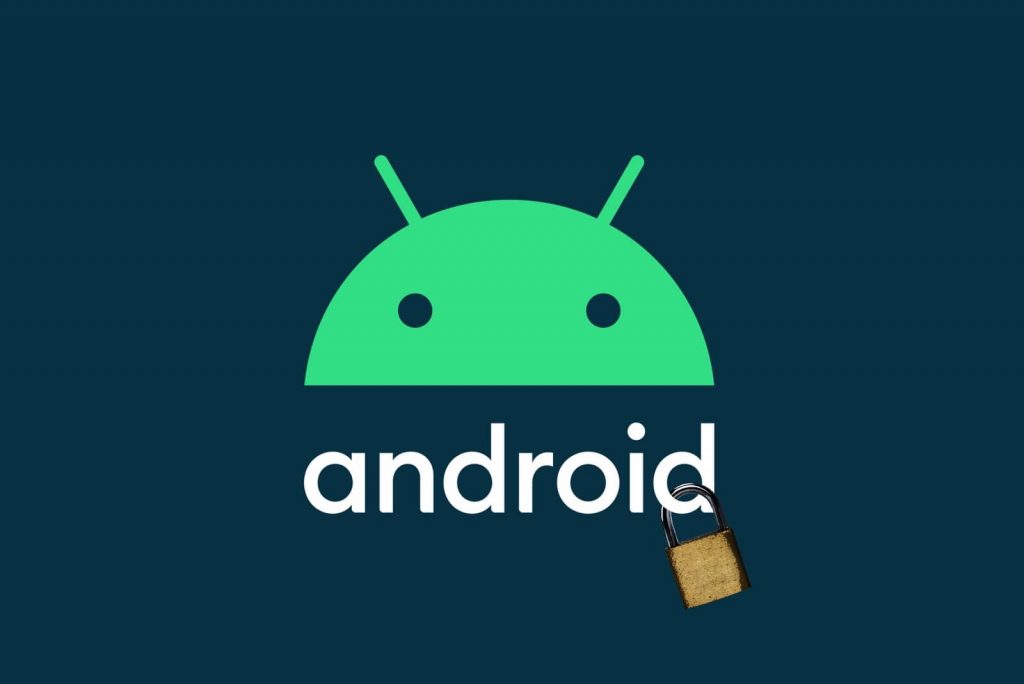 This operating system is the most popular  mobile OS as well as the most trending one currently. More than 1 billion people use this system because of its user-friendly interface. It was launched in 2007. Its new form is claimed to be launched in 2020. 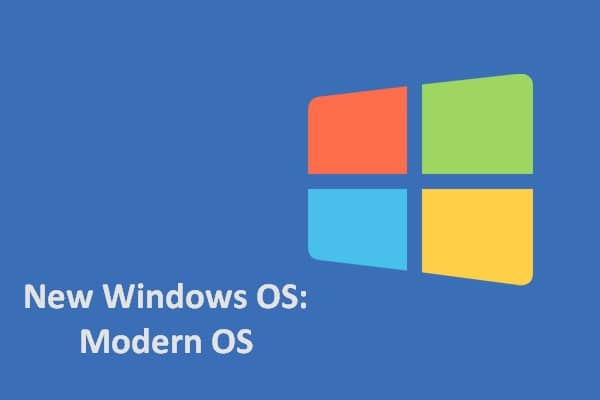 This operating system is very famous and is found on mobile phones as well as computers. It is very easy to run, and many versions of it have come; running them is easy, and the company is still working on improving it. This OS has made a home in people’s minds because of its Graphical User Interface. However, the Windows mobile OS failed because of lack of customization and lack of support devices. 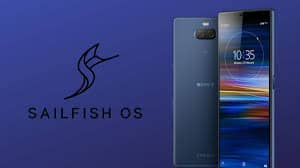 This operating system is a Linux-based open-source mobile operating system found on tablets on mobiles. The OS is an improvised version of the Linux MeeGo OS that was previously developed by alliance of Nokia and Intel which itself relies on combined Maemo and Moblin. The Sailfish operating system is making progress so far. The special thing is that it has been made in many languages ​​to run it easily. 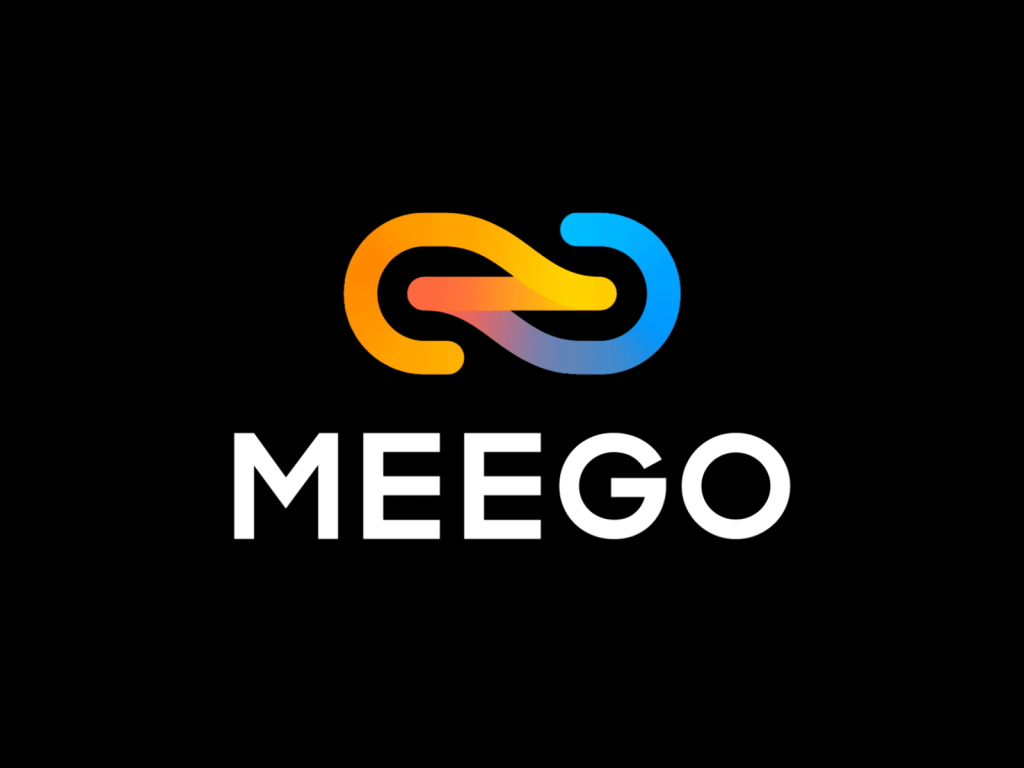 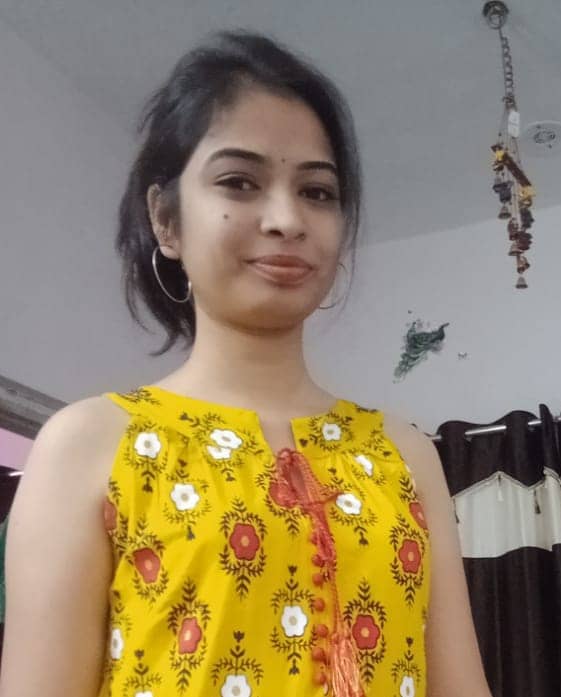