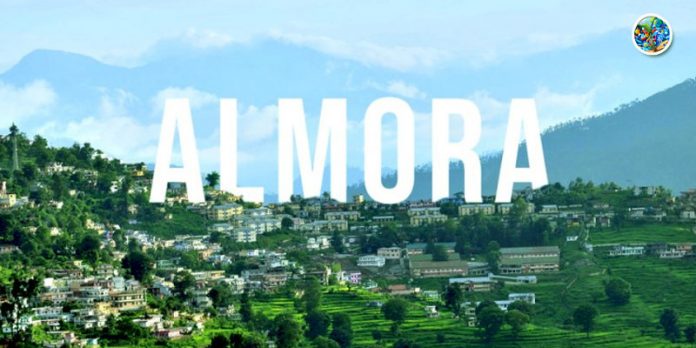 Almora, the crown seat of the Chand dynasty of Kumaon succeeded by Katyuri kings. The beautiful hill-station powerful enough to force foreigners’ to leave behind altogether. Sunset and Sunrise are the most dominating jewels of the arena. Almora on the north-east of the Asian-Indian subcontinent unlocks the Himalayas’ beauty, River Saraswati, Kedarnath – the Hindu sacred shrine and the utmost peace. The place itself is a symbol of unending beauty, making it the heart of the tourism industry. The places mentioned below you will find on everyone’s head. 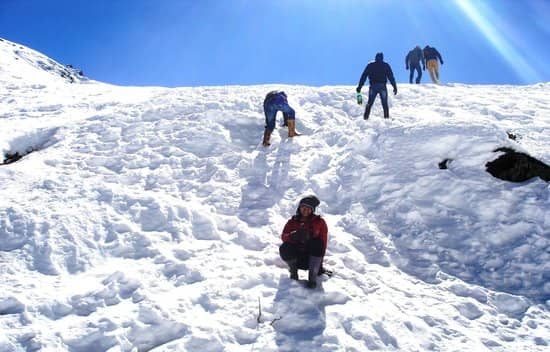 At a distance of 9 km from the National park and somewhat 45 minutes of walk, you will find a Zero point- the highest vantage of the Binsar Wildlife. The point allows visitors to evidence the beauty of Kedarnath, Badrinath, Trishul, Shivling, and The Nanda Devi peaks. A place can be well described as a short trek from Binsar Wildlife Sanctuary Resthouse. The hilltop is enveloped with green lush, and birds chirping gives a person a rejuvenating feel. An after coming so long, one must not miss the man-made Watchtower, and if you want to appreciate the best glow of the hill-top, October- November is the best time to visit. 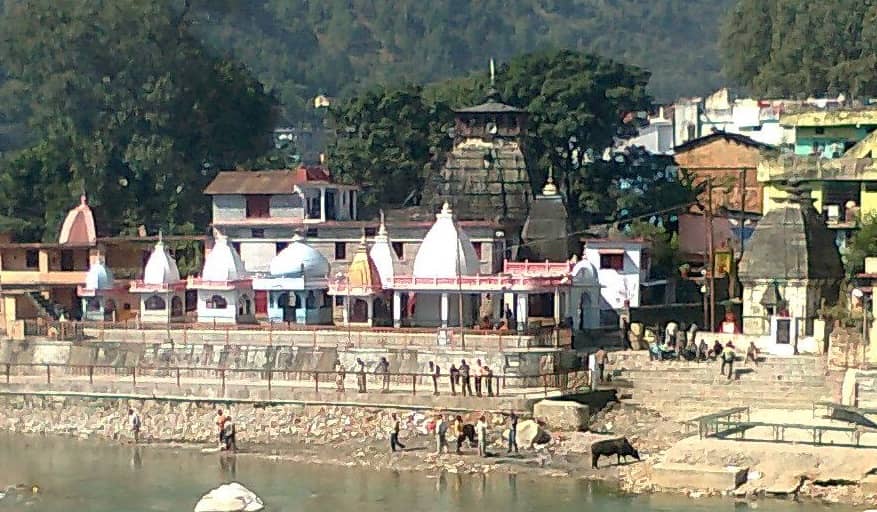 Bageshwar City is renowned for the “ Bageshwar Temple,” confluence of the Saray and Gomati rivers. The city is located high on a hill. In return, the temple gives adorable sights to devotees. The temple was built back in the 7 century in Nagara style by the Chand ruler named Laxmi Chand. At present, the archeology department of Uttarakhand state has the caretaker role of the temple. Several inscriptions and idols from the eighth to the tenth century were sealed inside the temples. These include Shiva, Ganesha, Vishnu, Chaturmukhi Shiva, Teen Mukhi Shiva’s incarnation as Bagha or tiger, Panch Mukhi Shiva, Mahishasura Mardini, Sahasra Shivalinga, Ganesh, Karthikeya, Shiva, Panchdev Path, Navagraha, etc. 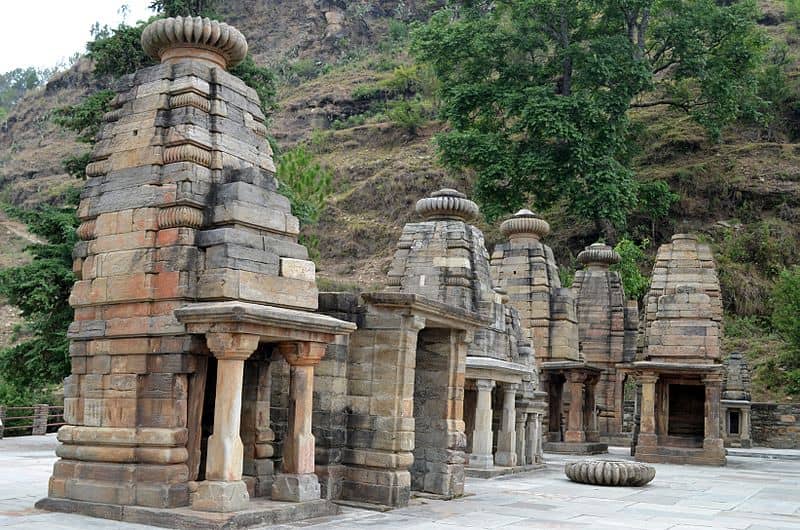 Among all the temples built by Katyuri King, the Katarmal Sun Temple was built in 9 th century in the Katarmal district, which is 19 km from Almora. Temple is located high at an elevation of 2116 km from sea level. What attracts most tourists here is the intricate carvings done on the wooden panels and doors of the sacred place, which makes the most beautiful shrine in India after Konark Temple. The temple is locally addressed as the “Badaditya” temple or “Baraditya” temple as well. The National Museum of Delhi is currently looking after preserving and conserving the temple’s idols since the theft of the 10th century. This 2kms from the Kosi village enlightens boldly when the sunrise as the rays falls on “Vraddhaditya idol.” 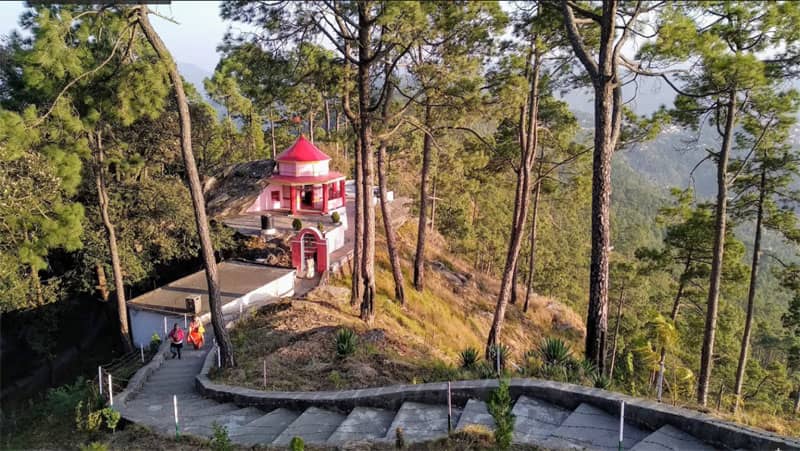 Kasar Devi Temple is at a distance of 8 km from Lala Bajar of Almora. It is bedded with Kumaon hills with the Kasar Devi as the main deity. The places’ great elevation offers small treks to visitors, rewarding a beautiful view of valleys, hamlets, and rivers surrounding the place. The place is calm and quiet makes it the perfect meditating spot. And adheres that Swami Vivekanda visited the temple in 1890 and was pleased by the peace and calmness of the place that he mentioned about Kasar Devi Temple in his writings. Birds watch, meditation, yoga, and village walks are some things notorious must-do things here. 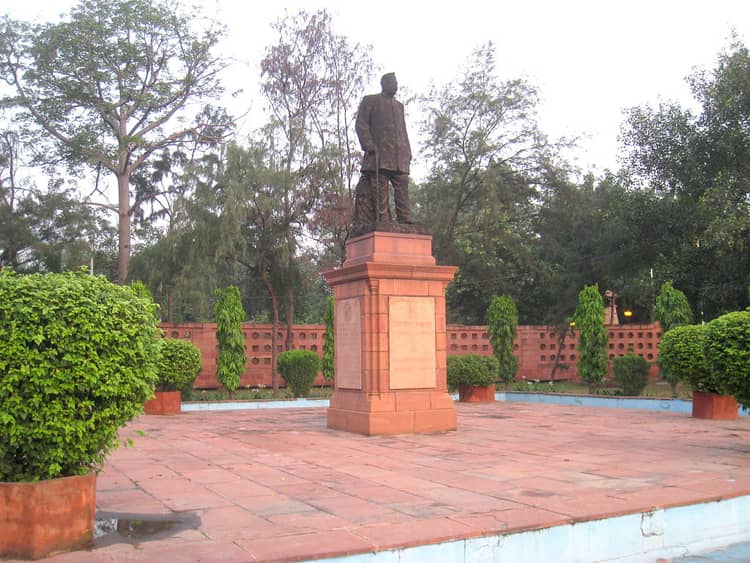 Govind Vallabh Pant Museum falls on Mall road of Almora city. It was established in the 1980s to preserve and glorify the sacrifice of the great Indian freedom fighter Govind Singh Vallabh Pant. The museum conserves and preserves the belongings excavated and found of the Kumaon region’s Chand and Katyuri dynasty. The museum is a treasure of historical belongings like ancient Kumaoni style paintings addressed as “Aipan,” Boshi Sena’s personal collection, textiles, art and crafts, miniature paintings, bronze items, coils, etc.. of historical origin. 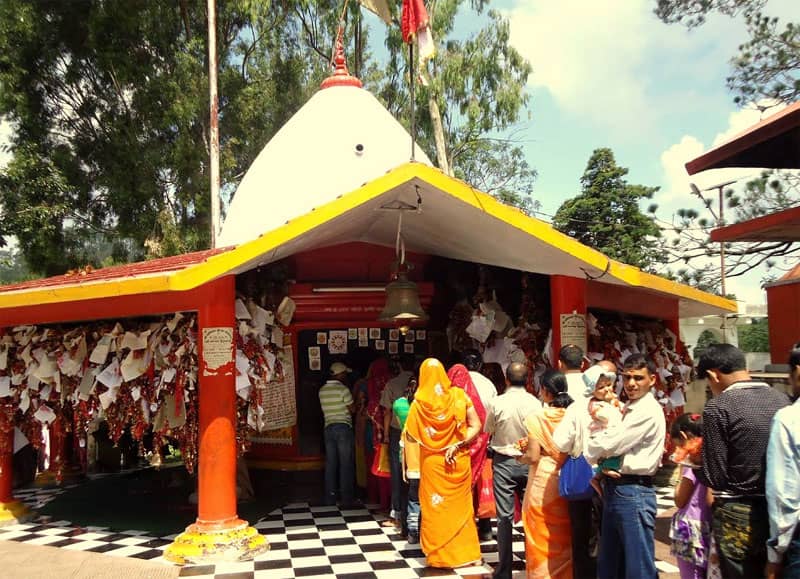 Chitai Almora is the parenting place of Chitai Temple dedicated to “Gaur Bhairav,” the incarnation of Lord Shiva. Chitai is considered the most sacred of all the temples in the region. This place around 9 km from Almora called Golu Chithai Temple, signifying the God of Justice, and devotees here offer White cloths, Pagri, and Shawl as means of worship. The Chitai temple traces the story of Golu as the son of the King of the zone,, who married Golu’s mother and was happy with her. Seeing this,, his rest of his wives got angry, and to get revenge after Golu was born, he was replaced by stone, and the child was thrown in water. Fortunately,, a fisherman was rescued who, after knowing all the truth in his teens, decides to claim back his identity. Ending up with the line, “ If a woman can give birth to stone, then why can’t a wooden horse drink water?” 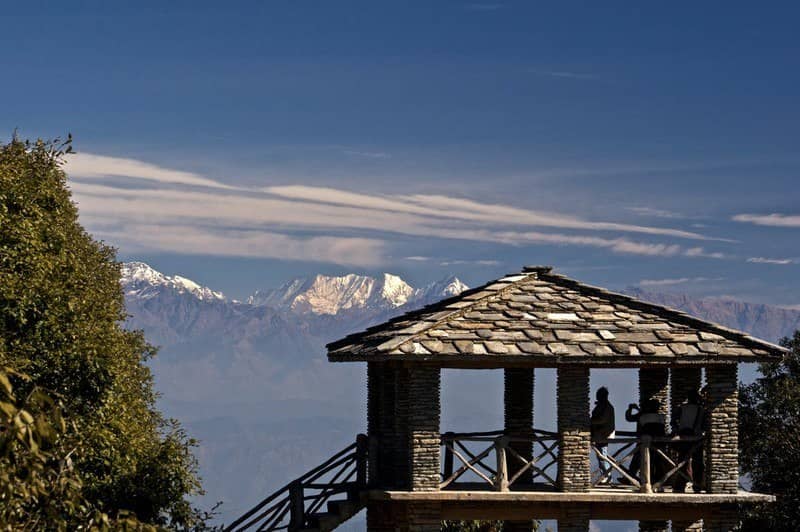 Binar, the summer capital of the Chand dynasty of Kumaon, established the wildlife sanctuary to conserve the oak and for its protection in 1988. The wildlife Sanctuary covers the Central Himalayan region with a rarest of 200+ bird species. The wildlife is located on top of Jhandi Dua hill. The sanctuary is enriched with 25 types of trees along with 24 bush and 7 grass varieties. Mammals here include leopard, Himalayan goral, chital, musk deer, Sumatran serow, jungle cat, wild boar, pine marten, red fox, etc. 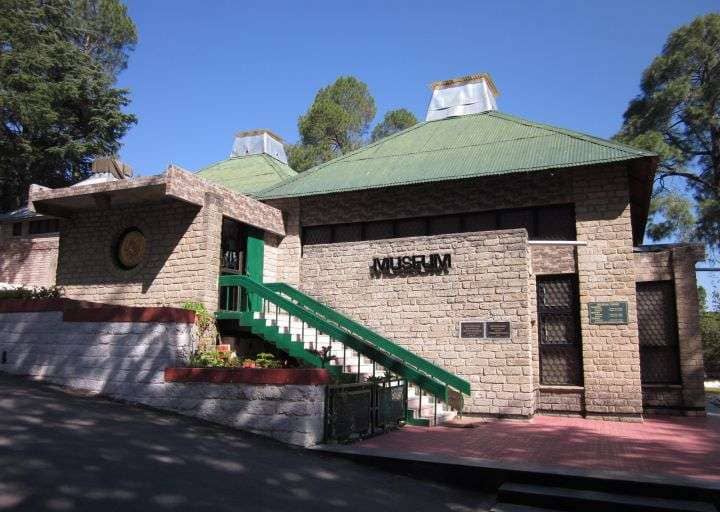 Kumaon war memorial closely at a distance of 1.5 km from Ranikhet Bus-stand straight wards. It was built in 1974 to set the symbol of bravery and sacrifice of our Indian soldiers. There is a museum there, sheltering the history of Kumaon and Garhwal regiments. Rani Jhansi’s argent scepter, Chinese rifles from the 1962 war, a World War-II Japanese wireless acreage blast, and abstracts accompanying the Kargil War. The museum has a visiting time of 0900 hrs to 1900hrs world clockwise. 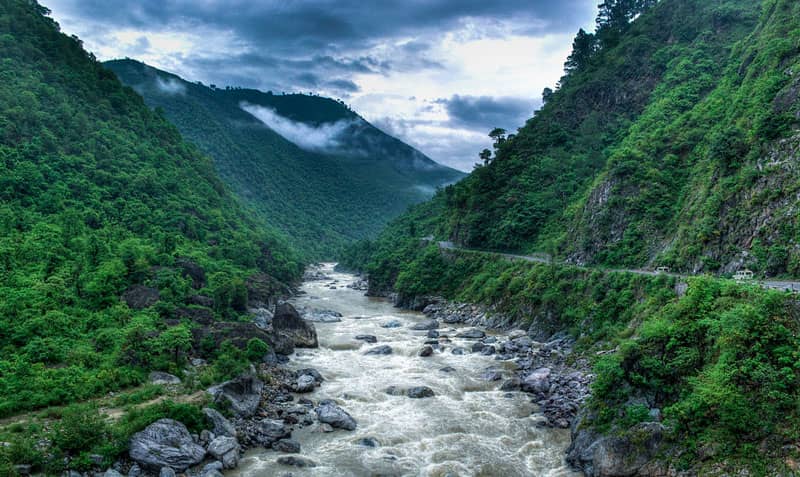 Martola is a picturesque place at a distance of around 10 kilometers from the Almora district. The place is fully covered with green lushy ambush, the thicket of woods, and well-manicured gardens. The place was throned by the Chand dynasty, the ruling clan of the Kumaon regiment. The Martella traces back the history to the constructions of ‘n’ a number of temples around in the village, which is why the place is so sacred. 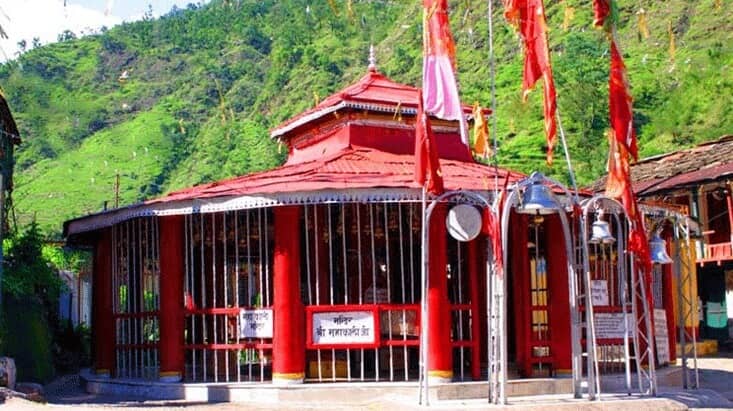 Kalimath of the Rudraprayag district close to Shaktipeeth lies on the bank of Saraswati. The place is circumference by the Kedarnath ranges. The place is one the prominent among all the shakti peethas. Navaratras is the time during which the cultural color comes down-to-street, spreading the deserts of sacred Kalimath. According to the Srimad Devi Bhagwat, the place plays a central role in all 108 shakti peethas in India, Place nurtures visitors, offering them the beauty of the ambush surrounding river peace, chirps of birds with a religious touch.

Vacation is what one needs to boost up the “chakra”; hence these above-mentioned places are the ones, will not only help you rejuvenate but also peace your mind and soul. And if you plan to visit these places,, don’t forget to ping us with the things you felt were eye-catching for you.