Top 10 Places to Visit in Mumbai 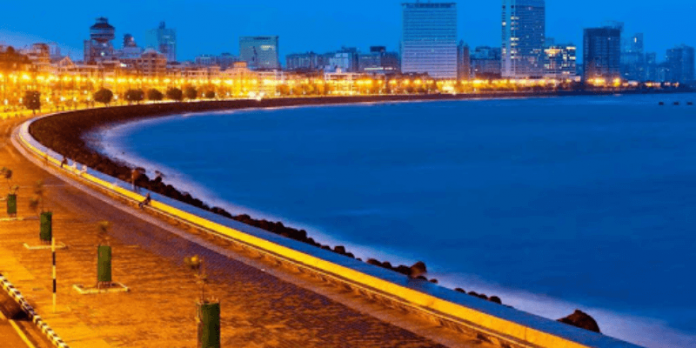 Mumbai, the city where dreams are made and fulfilled! From jam-packed railway platforms to the famous Dabbawalas, multi-millionaires to suburban slums, the dazzling Bollywood to the quintessential vada pav, bhel puri, and sev puri, the uniqueness of Mumbai is beyond words. If you are planning a trip to Mumbai, make sure you visit the right places to imbibe this city’s dynamic effervescence. To help you with that, we have listed some of the amazing places to visit in Mumbai, which will make you fall in love with this extravagant city over and over again.

Top 10 Places to Visit in Mumbai 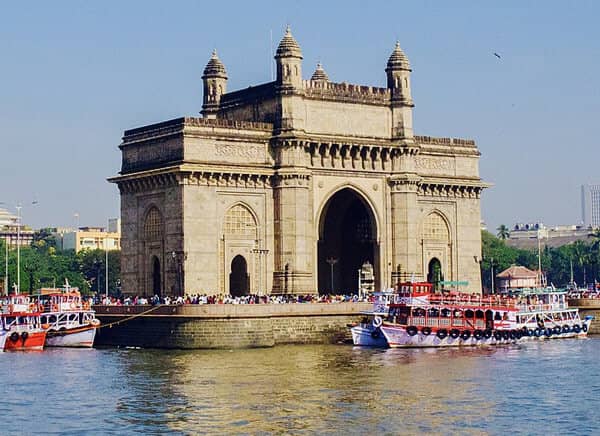 The Gateway of India is an arch-monument built in the early twentieth century in Mumbai, in the Indian state of Maharashtra. It was erected to commemorate the landing in December 1911 at Apollo Bunder, Mumbai (then Bombay) of King-Emperor George V and Queen-Empress Mary, the first British monarch to visit India. At the royal visit, the gateway was not yet built, and a cardboard structure greeted the monarch. The foundation stone was laid in March 1913 for a monument built in the Indo-Saracenic style, incorporating elements of 16th-century Gujarati architecture. The final design of the monument by architect George Wittet was sanctioned only in 1914, and construction was completed in 1924. The structure is a triumphal arch made of basalt, 26 meters (85 feet) high. 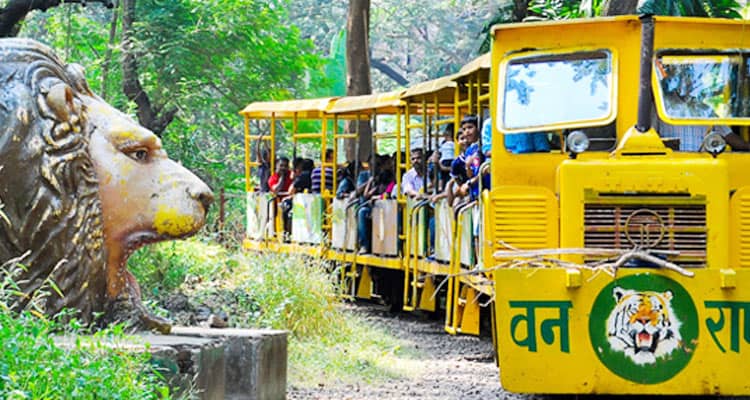 Sanjay Gandhi National Park is an 87 km2 (34 sq mi) protected area in Mumbai, Maharashtra State in India. It was established in 1996 with headquarters at Borivali. It is notable as one of the major national parks existing within a metropolis limit and is one of the most visited parks in the world. The rich flora and fauna of Sanjay Gandhi National Park attract more than 2 million visitors every year. Tourists also enjoy visiting the 2400-year-old Kanheri caves sculpted out of the rocky cliffs which lie within the park. 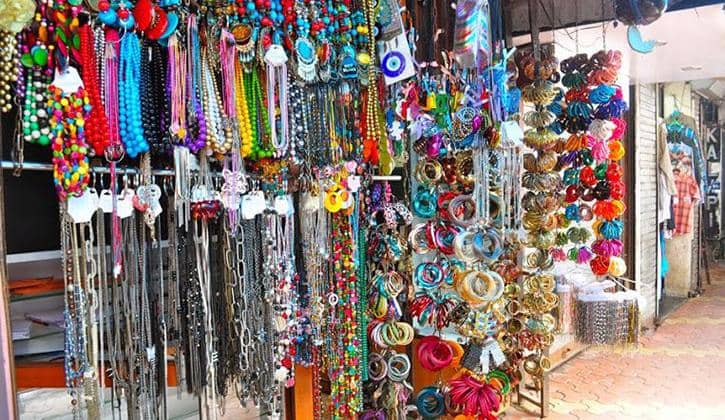 Colaba Causeway, officially known as Shahid Bhagat Singh Road, is a commercial street and a major causeway or land link between Colaba and the Old Woman’s Island in Mumbai, India. It lies close to the Fort area and to the east of Cuffe Parade, an upmarket neighborhood in South Mumbai, and close by are Mumbai’s famous landmarks, the Gateway of India and Taj Mahal Palace & Tower. 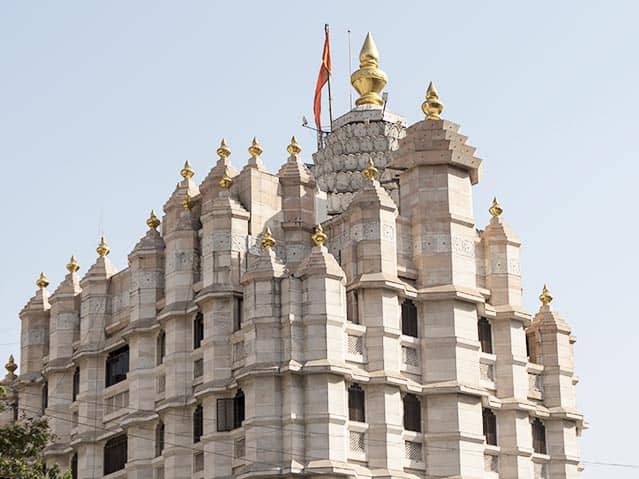 The Shree Siddhivinayak Ganapati Mandir is a Hindu temple dedicated to Lord Shri Ganesh. It is located in Prabhadevi, Mumbai, Maharashtra, India. It was originally built by Laxman Vithu and Dubai Patil on 19 November 1801. It is one of the richest temples in India. The temple has a small mandap with a shrine for Siddhi Vinayak (“Ganesha who grants your wish”). The sanctum’s wooden doors are carved with images of the Ashtavinayak (the eight manifestations of Ganesha in Maharashtra). The inner roof of the sanctum is plated with gold, and the central statue is of Ganesha. In the periphery, there is a Hanuman temple as well. The temple’s exterior consists of a dome that is lit up with multiple colors in the evenings and keeps changing every few hours. The statue of Shri Ganesha is located exactly under the dome. 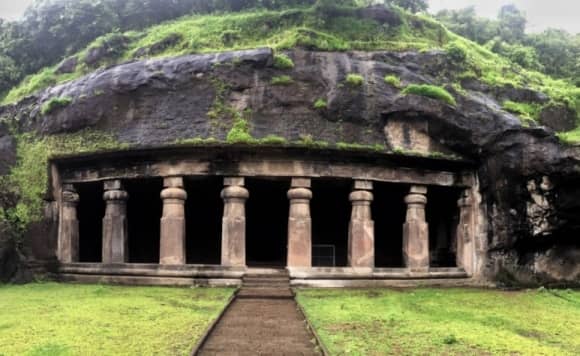 Elephanta Caves are a UNESCO World Heritage Site and a collection of cave temples predominantly dedicated to the Hindu god Shiva. They are on Elephanta Island, or Gharapuri (literally “the city of caves”), in Mumbai Harbour, 10 kilometers (6.2 mi) east of Mumbai in the Indian state of Mahārāshtra. About 2 kilometers (1.2 mi) west of the Jawaharlal Nehru Port, the island consists of five Hindu caves and a few Buddhist stupa mounds that date back to the 2nd century BCE as a group of two Buddhist caves with water tanks. 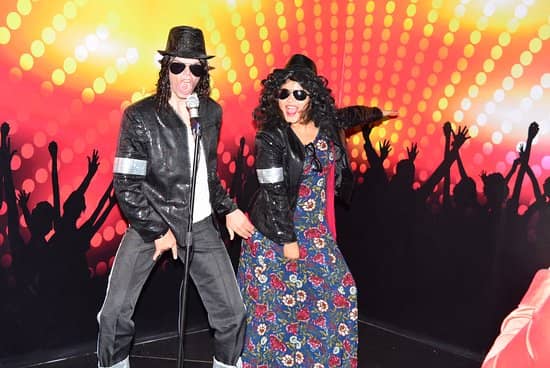 India’s first International and Interactive Wax Museum In City Mall Ghatkopar. The museum is made in a way that gives a feeling of a true Red Carpet Event. Also, tickets to the Snow Kingdom And Click Art 3D museum are available in the same place. Some wax museums have a special section dubbed the “Chamber of Horrors”, in which the more grisly exhibits are displayed. Some collections are more specialized, as, for example, collections of wax medical models once used for training medical professionals. Many museums or displays in historical houses that are not wax museums use wax figures as part of their displays. The origin of wax museums goes back to the early 18th century, and wax funeral effigies of royalty and some other figures exhibited by their tombs had essentially been tourist attractions well before that. 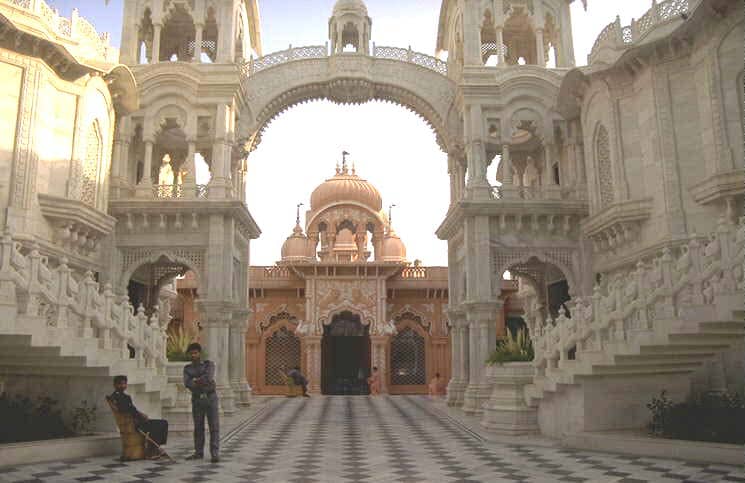 The International Society for Krishna Consciousness (ISKCON), known colloquially as the Hare Krishna movement or Hare Krishnas, is a Gaudiya Vaishnava religious organization.ISKCON was founded in 1966 in New York City by A. C. Bhaktivedanta Swami Prabhupada. Its core beliefs are based on Hindu scriptures, particularly the Bhagavad Gita and the Bhagavata Purana, and the Gaudiya Vaishnava tradition, which has had adherents in India since the late 15th century and American and European devotees since the early 1900s. ISKCON devotees follow Brahma Madhva Gaudiya Bhagavata Vaishnavas’s disciple line and are the largest branch of Gaudiya Vaishnavism.[4] Vaishnavism means ‘worship of Vishnu’, and Gauḍa refers to the area where this particular branch of Vaishnavism originated, in the Gauda region of West Bengal. Important saints in the parampara are Vedavyasa, Madhvacharya, Jayatirtha, Vyasatirtha, Lord Chaitanya, Narottama Dasa, Srila Prabhupada. 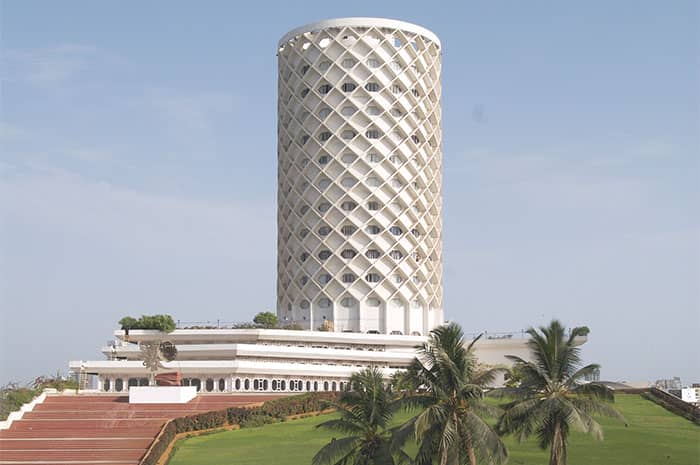 Nehru Centre is a center to promote the teachings and ideals of Nehru through educational and cultural programs in the city of Mumbai, India. The Centre organizes scientific, cultural, and educational activities. It is named after former Prime Minister Jawaharlal Nehru. Nehru Centre was conceived in 1972 in Bombay (now Mumbai), India, by the late Shri Rajni Patel (an eminent criminal lawyer). The late Indira Gandhi lThe late Indira Gandhi laid the foundation stone of this magnificent dreamer plot leased by Maharashtra’s Government. 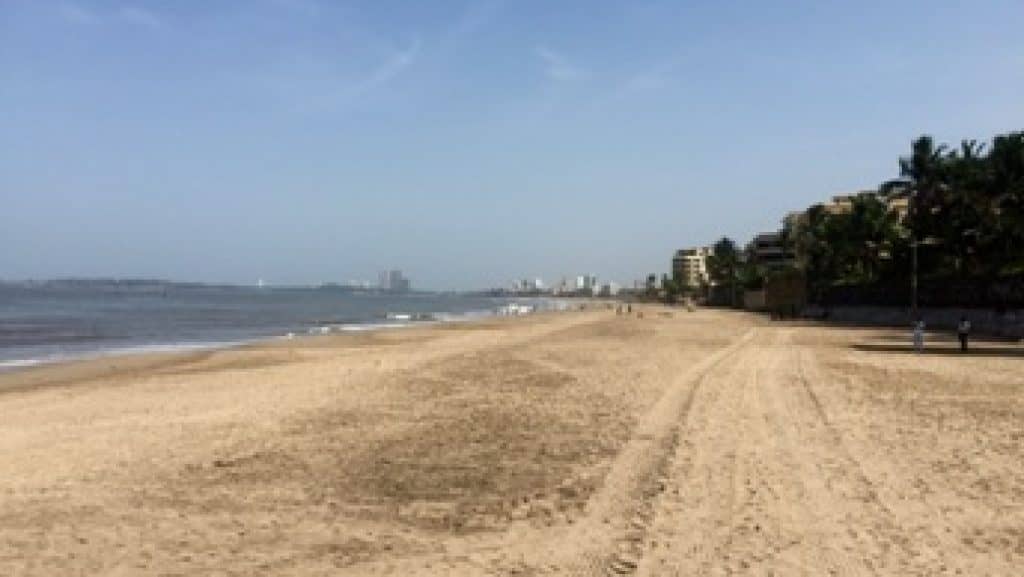 Juhu is an upmarket neighborhood in Mumbai. It is most famous for the sprawling Juhu Beach. The Arabian Sea surrounds it to the west, Versova to the north, Santacruz and Vile Parle to the east, and Khar to the south. Juhu is among the most affluent areas of the city and home to many Bollywood celebrities. The nearest railway stations are Santacruz, Andheri, and Vile Parle on the Western Line and Harbour Line of the Mumbai Suburban Railway. The nearest metro station is Versova. There are two minor B.E.S.T bus depots in Juhu.J. R. D. Tata, the father of civil aviation in India, made his maiden voyage to Juhu Airport from Drigh Road airstrip, Karachi, via Ahmedabad, on 15 October 1932 carrying mail in a Puss Moth aircraft. 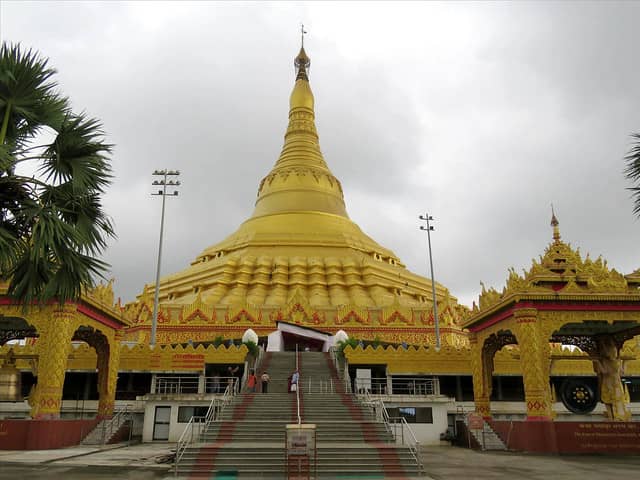 The Global Vipassana Pagoda is a Meditation dome hall with a capacity to seat around 8,000 Vipassana meditators (the largest such meditation hall in the world) near Gorai, north-west of Mumbai, Maharashtra, India. Pratibha Patil inaugurated the pagoda, then President of India, on 8 February 2009. It is built on donated land on a peninsula between Gorai creek and the Arabian Sea. The pagoda is to serve as a monument of peace and harmony. The Global Vipassana Pagoda has been built out of gratitude to Sayagyi U Ba Khin (1899 – 1971), Vipassana teacher and the first Accountant-General of Independent Burma, who was instrumental in Vipassana returning to India, the country of its origin.