Top 10 Product Designers in the World

“Design has the power to spark not only business transformation but social transformation, improving the way we all work and live.” ~ Piotrek Perez

We buy a product, and we use it. But what is it that we notice the most in a product while buying it, apart from how usable it is? The obvious answer is how catchy it looks. But who are the people behind these captivating appearances? They are Product Designers. With a growing demand for various products in every field, the world looks upon hiring the best people who can design something unique. Let’s take a look at a set of notable product designers that the world gave us to date.

Top 10 Product Designers in the World 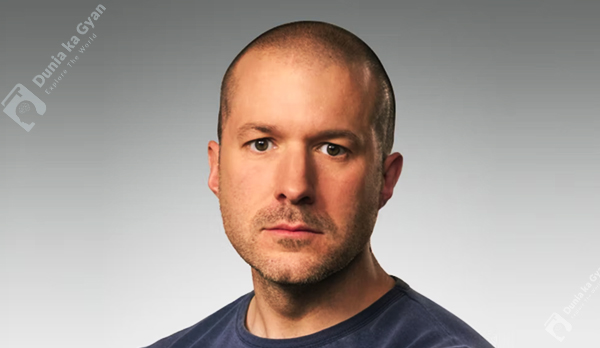 Respectably known as Sir Jonathan Paul Ive, a product, industrial, and architectural designer was born in England. An Apple fan certainly recognizes this talent as he was Chief Design Officer of Apple Inc. till July 2019. Ive started his career by designing a varied array of products such as toothbrushes, microwave ovens, toilets, and drills at a London startup design agency named Tangerine but left the job in 1992 as he was dejected to work with people who disliked his work and later in the year joined Apple Inc. where he produced the design for the world-class products like iPhones and iPads. 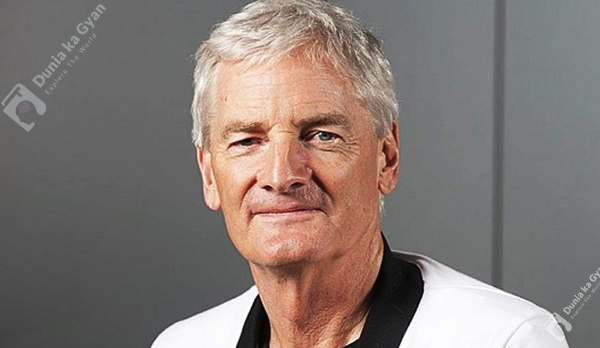 Best known for his invention of bagless vacuum cleaner, James Dyson is all in one- an industrial designer, an entrepreneur, and an inventor. This British Designer successfully manufactured innovative household appliances and became a determined campaigner to restore engineering and technical innovation to high esteem. The James Dyson foundation today works in introducing young people to the world of engineering.

Marc Newson, an Australian industrial designer, is known for his smooth geometric lines, strength, transparency, translucency, and an absence of sharp edges in his designs. This industrial designer works in aircraft cabin design, product design, furniture design, clothing, and jewelry. Marc Newson is the most influential product designer of the generation. One of his earliest designs was an embryo chair he describes as “one of the first pieces where I hit upon a discernible style.”

Pesce is known for his high standard, innovative and high-minded modern design with wit and style. Gaetano Pesce was born in Italy and is an architect, designer as well as and educator. Gaetano Pesce has had more careers in the design industry in his 50+ years as a part of it than most ever get. Mr. Pesce is perhaps best known for his work with molds, resin, and casting techniques used to create objects, including vases, chairs, lamps, and the two-dimensional reliefs that the designer calls “industrial skins.”

Karim Rashid is probably the youngest one in the generation of world-class designers. This industrial designer was born in Egypt and raised in Canada. His designs and work area include luxury goods, furniture, lighting, surface design, brand identity, and packaging. Karim Rashid has completed over 3,000 design projects and received over 300 awards for his work. He was the exclusive Designer for the Economy-Design Hotel brand and has also collaborated with Terence Koh.

Tom Dixon is an internationally renowned, self-taught British Designer specializing in Lighting, Furniture, and accessories. In the mid-1980s, he rose to fame as “the talented untrained designer with a line in welded salvage furniture.” 2002, he established his brand under the name “Tom Dixon,” and in 2007, he launched a Design Research Studio, an interior, and architectural design studio. His work is included in New York’s Museum of Modern Art and the Victoria and Albert Museum in London. 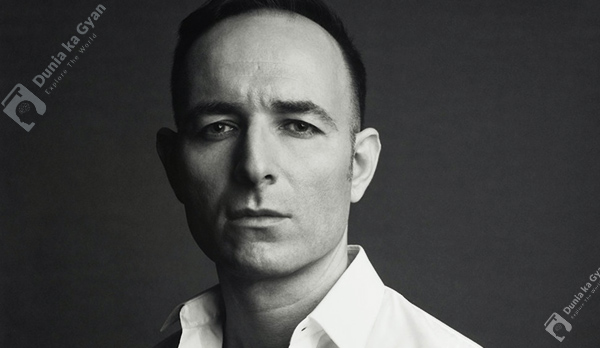 Marc Atlan is the conceptualizer and designer of perfume bottles and their packaging. He is currently based in Los Angeles, California, and is a French-born American Designer. He also designs ad campaigns & catalogs, logos & brand identities, magazine designs, store displays, events, installations & TV commercials. He has won no less than 40 awards for his work, and his clients include a wide range of famous brands such as Prada, Marc Jacobs, Cartier, Oliver Stone, and Christian Dior Couture. 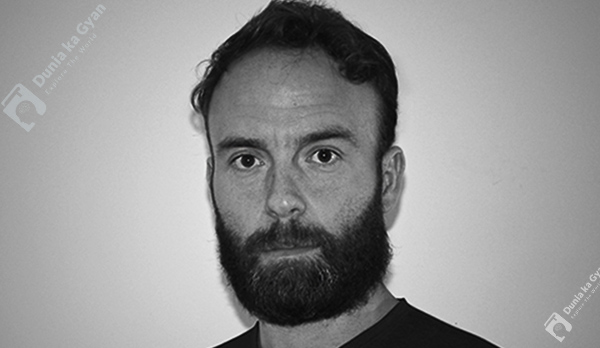 The world-class industrial and product designer hails from Spain and is currently a lecturer design at ESNE at Joma Sport, a leading company in Spain in sportswear and footwear. This multi-faceted personality is a publisher, Eco designer, and Branding and marketing designer as well. His work style focuses on highlighting the essential aspect and extracting the structural minimum of each product. 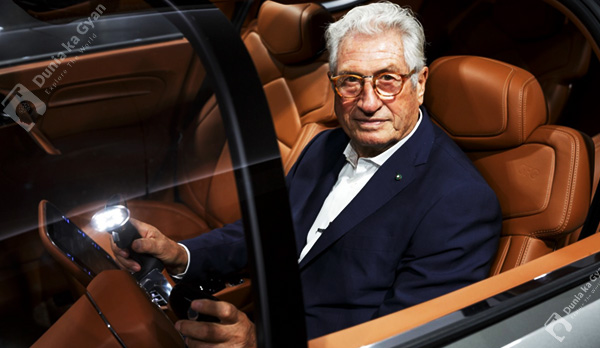 Giorgetto Giugiaro is an Italian Automobile (Car) designer. Giorgetto has designed 200 car models in his long-lasting career, some of them being the most influential and successful cars in history. Alfa Romeo’s 2000 sprint was his first car design in 1960, and in 1999, he was named as Car Designer of the Century. He has also designed a number of Cameras, Motorcycles, and Firearms as well.

The master of Industrial design, Sir Achille (1918-2002), was one of the most influential Italian designers. During his long-lasting career, Sir Castiglioni produced some 150 products that included lamps, ashtrays, stools, switches, cameras, telephones, bookshelves, and car seats. His works paved the way for most modern designs by focusing on designing practically. This legend continues to inspire the generation of designers with his remarkable work and philosophy.

“Design shouldn’t be trendy. Good Design should last over time until it wears out.” claimed Sir Achille Castiglioni, which is nothing but true. A good design never gets out of fashion and never fails to inspire new-age designers. Industrial Designers are the heartbeat of products. No product is successful without a phenomenal design. These designers have made their unforgettable mark in the industry and gave another designer so much to aspire for.