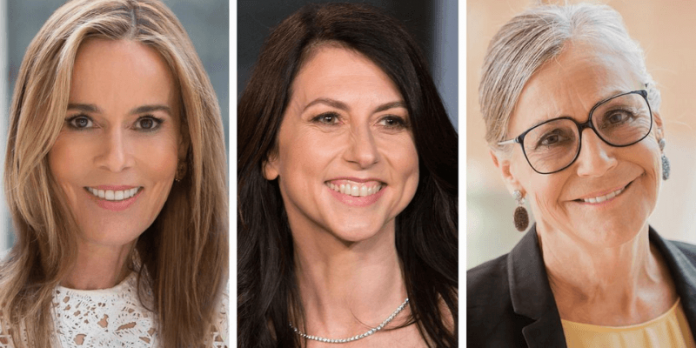 While women in business still face many challenges not typically shared by their male counterparts (including discrimination and unequal pay), the tables are slowly turning. In fact, only 6.6% of this year’s Fortune 500 companies are led by female CEOs instead of last year’s 4.8%. It’s a small growth, but a growth, nonetheless.

Here is a list of the top  wealthiest women in the world of business: 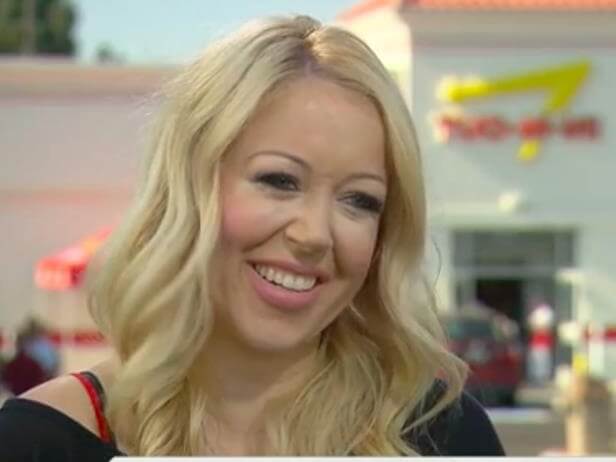 Lynsi Lavelle Snyder-Ellingson is an American billionaire businesswoman, the owner, and heiress of the In-N-Out Burger company. She is the only child of Lynda and H. Guy Snyder and the only grandchild of Harry and Esther Snyder, who founded In-N-Out in 1948. In February 2013, Snyder was ranked a billionaire for the first time by the Bloomberg Billionaires Index, based on an In-N-Out valuation of $1.1 billion. That same year, she ranked No. 93 on Maxim’s annual Hot 100 list. 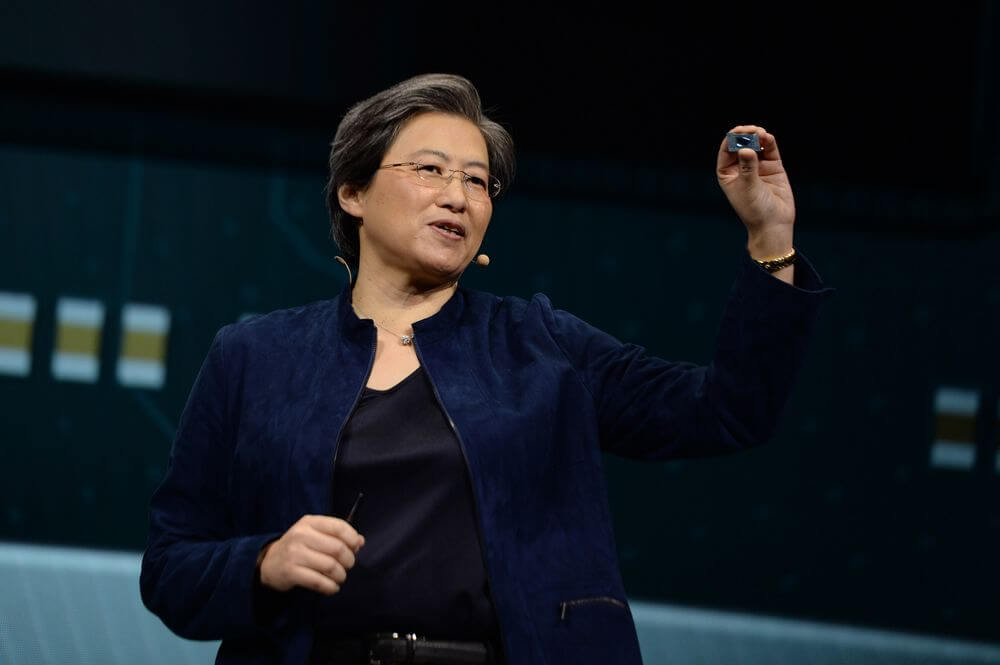 Lisa Su is a Taiwan-born American business executive and electrical engineer who is the president and chief executive officer of Advanced Micro Devices. Early in her career, Su worked at Texas Instruments, IBM, and Freescale Semiconductor in engineering and management positions. She is known for developing silicon-on-insulator semiconductor manufacturing technologies and more efficient semiconductor chips during her time as vice president of IBM’s Semiconductor Research and Development Center. 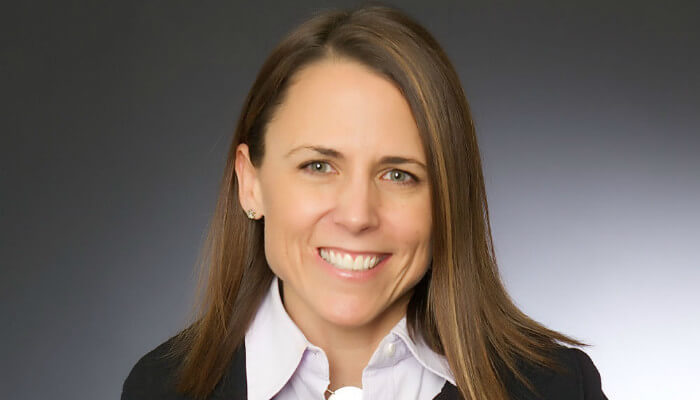 She is a CFO of Digital Prospectors and responsible for the company’s financial operations. Since joining Digital Prospectors in 2003, the annual revenues have grown from $4 million to more than $50 million. She has earned a Master’s in Business Administration (MBA) from the University of California at Berkeley (Haas) and a Bachelor’s of Science (BS) degree in Business Administration from the University of New Hampshire. 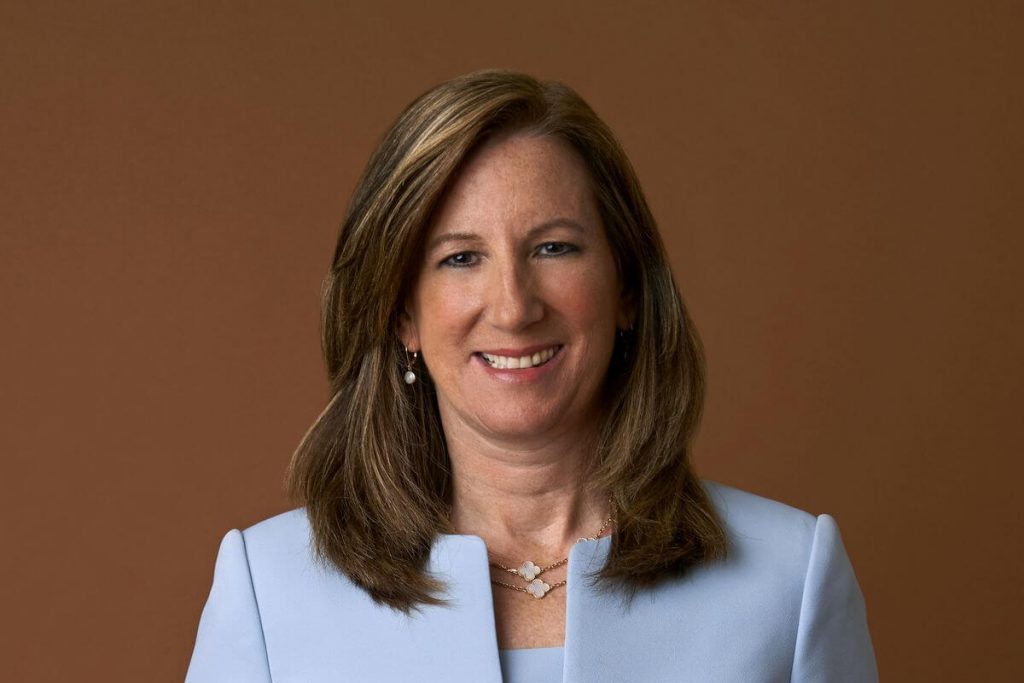 Catherine Engelbert is an American business executive and Commissioner of the Women’s National Basketball Association. Before joining the WNBA, she had been with Deloitte for 33 years, including its first female CEO from 2015 to 2019. Catherine Engelbert joined Deloitte in 1986 and worked with the company until retiring in 2019. Joining the WNBA later in 2019. In an interview, she credited the firm’s early focus on supporting women in the workplace as being necessary for her career. 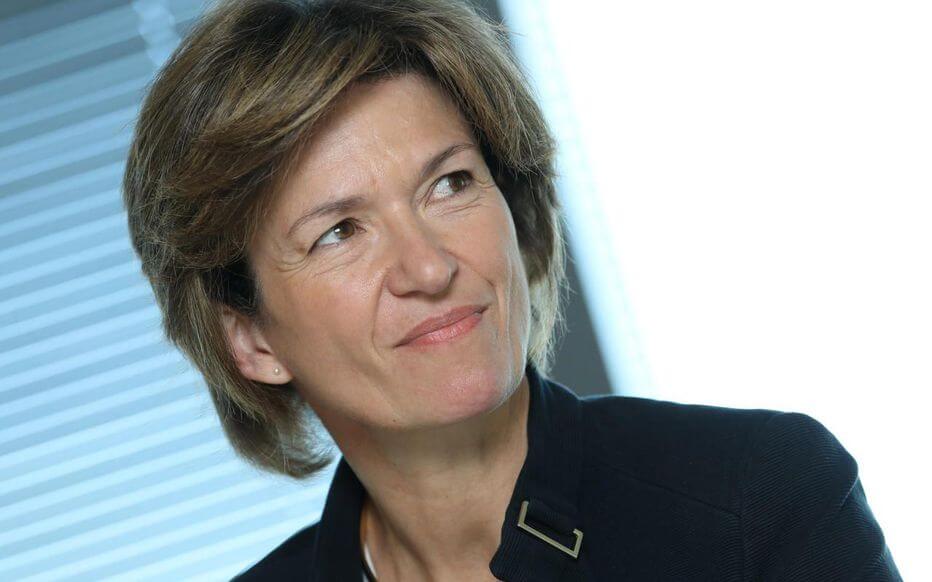 Isabelle Kocher is a French businesswoman. She is the chief executive officer of Engie. Isabelle Kocher graduated from the École normale supérieure in Paris in 1987 and Mines ParisTech engineering school. She also holds a master’s degree in quantum optics and a postgraduate certificate in physics. On 3 May 2016, Kocher was appointed CEO of Engie. She became the only woman CEO in the CAC 40 index. 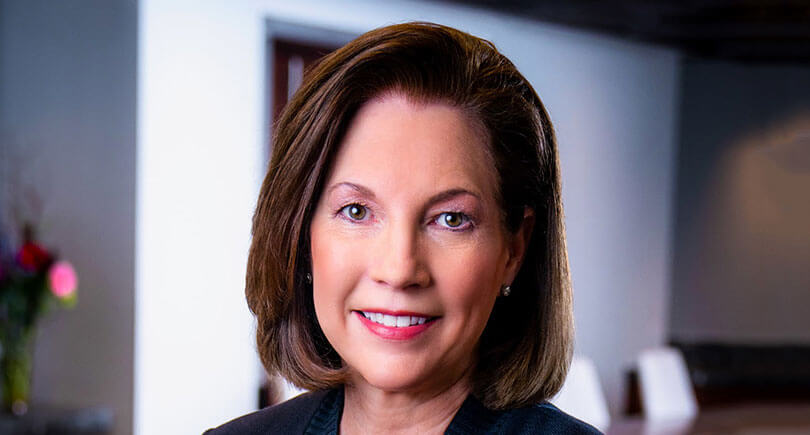 Lynne Doughtie is another female entrepreneur who worked her way up the career ladder. Not only is she the first female CEO of KPMG, but she is also the second woman to ever lead a Big Four accounting firm, after Deloitte’s very own Cathy Engelbert. Doughtie previously served as Vice-Chair of KPMG’s Advisory business (2011-2015), establishing it as the firm’s fastest-growing business. Also, she oversaw the expansion of KPMG’s capabilities in innovative services and solutions, including information security, strategy, digital/mobile, and transformation. 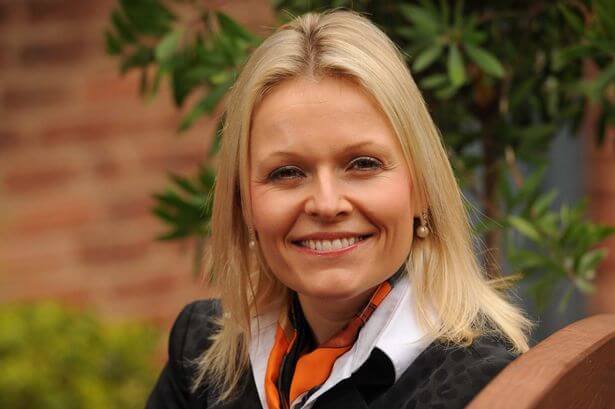 Liv Garfield worked her way up to the top of Severn Trent, a leading UK company responsible for supplying clean water to over 8 billion people. On her climb up the corporate ladder, Liv worked within different industry sectors (including her stint as BT’s Director of Strategy and Regulatory Affairs and later as chief executive for BT’s Openreach division). Indeed, since her appointment in 2014, Severn Trent has had a remarkably positive upturn and was recently named 1 of the top 50 companies to work for in the UK. 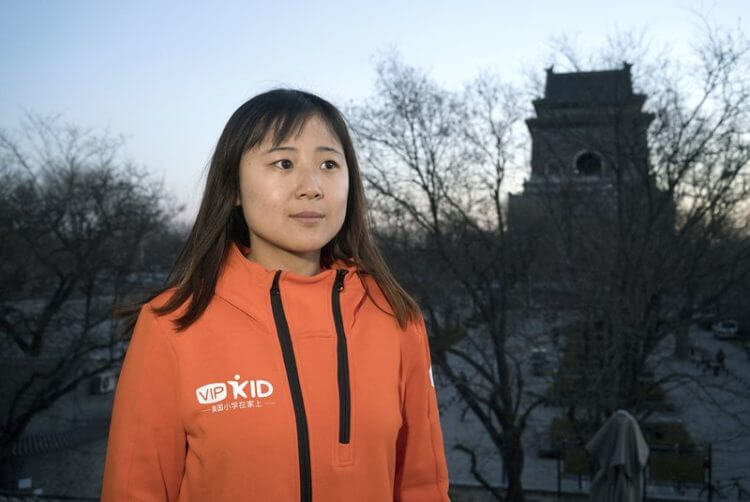 Cindy Mi is a prime example of a successful, self-made entrepreneur. Working as an English teacher in China, Mi knew there was an untapped demand for English language tutors. This English teacher-turned-entrepreneur was determined to create an accessible educational tool that could help students access helpful resources and learn the language. Her idea struck gold, and today VIPKid is the biggest K-12 online English language platform globally, giving over 200,000 students access to English instructors from across North America. 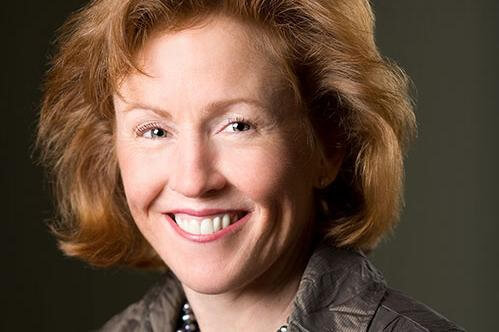 Despite Purdy’s Chocolatier is a family-owned business, Karen Flavelle had to work her way up to the CEO position; however, her passion for retail (and chocolate) led Flavelle back the family business. Since becoming Purdy’s CEO in 1997, the company has doubled its number of stores to 80 locations across Canada. Purdy’s infamous family culture has earned the company a never-ending list of awards. 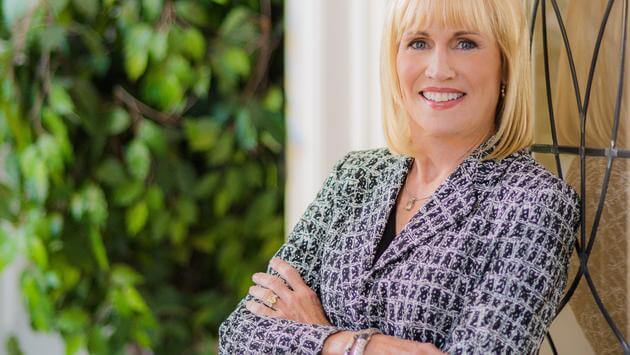 Pamela M. Nicholson is a U.S. businesswoman who served as President and Chief Executive Officer of Enterprise Holdings. Nicholson is not only the first female CEO in the company’s history but also the first that is not a member of the Taylor family of St. Louis. Nicholson is a global member of the World Travel and Tourism Council, The Business Council, and serves on the board of directors of Hyatt Hotels Corporation. A devoted dog lover, she is a major supporter of the Humane Society of Missouri and a generous benefactor to a number of social causes in the St. Louis area.