The revolution that we see today in the entertainment industry is brought out by the OTT platforms. These days be it movies or shows everything is content driven. Even we as viewers expect things to take us by surprise. On that note, if you were waiting for the next show to take your breath away we have something great in for you to binge watch on nowhere but MX Player. 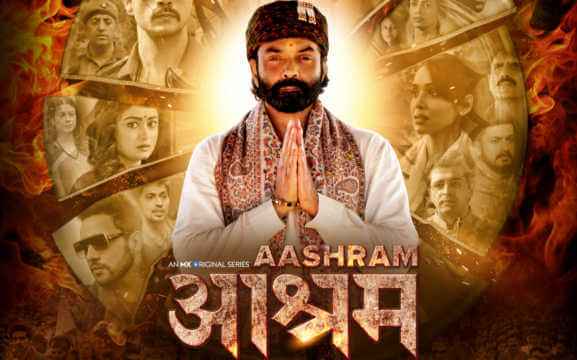 Ashram is a Hindi crime drama web series. It is directed by Prakash Jha, who is known for movies like Raajneeti, Gangaajal etc. Ashram remarks the solid comeback of Bobby Deol with yet another powerpact performance this time as a “Baba”. The plot reflects nothing but the utter reality behind people’s blind following in the so-called Spiritual Gurus. There are a lot more colours than we see, a lot more voices behind what we hear and a lot more angles to the truth we believe in and Ashram very smartly opens layer after layer unveiling the dirty games. 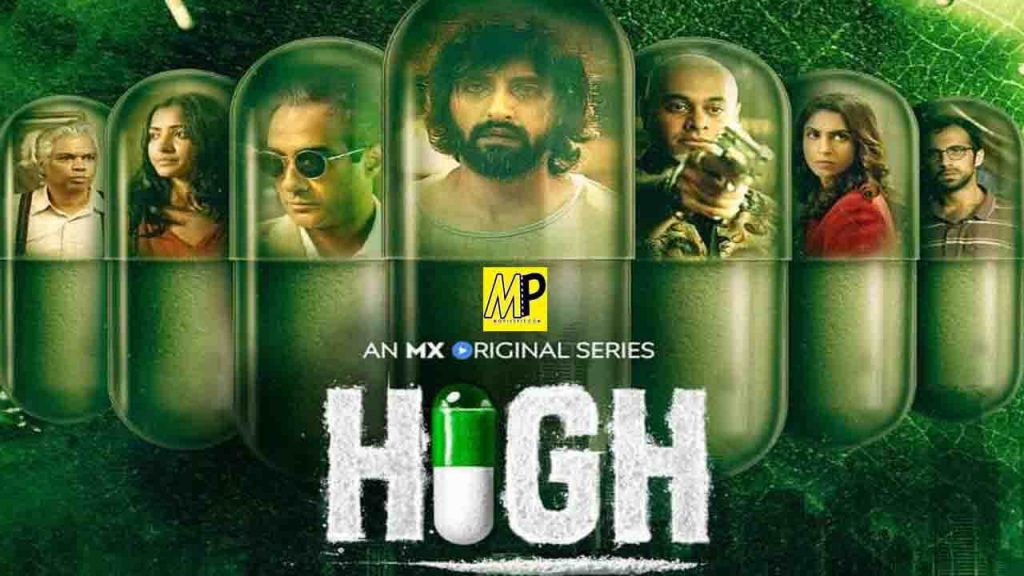 High is a crime thriller drama, directed by Nikhil Rao. Starring Akshay Oberoi, Ranvir Shorey and Mrunmayee Chauhan, this series is laden with intense drama.The plot revolves around a drug addict Shiv Mathur( Akshay) who later finds himself in a rehab facility. From there, the story escalates with a “magic pill” as the centre. To find out what’s with the pill here is your cue. 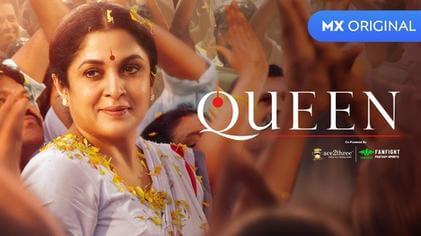 With 9.1 IMDb ratings Queen is doing every bit of justice to the life story of late Tamil Nadu Chief Minister J.Jayalalithaa. Directed by Gautham Menon and Prasath Murugesan, Ramya Krishna has done a seamless job at bringing J. Jayalalithaa to the big screen. Highly recommended to anyone who loves historic biographical drama. 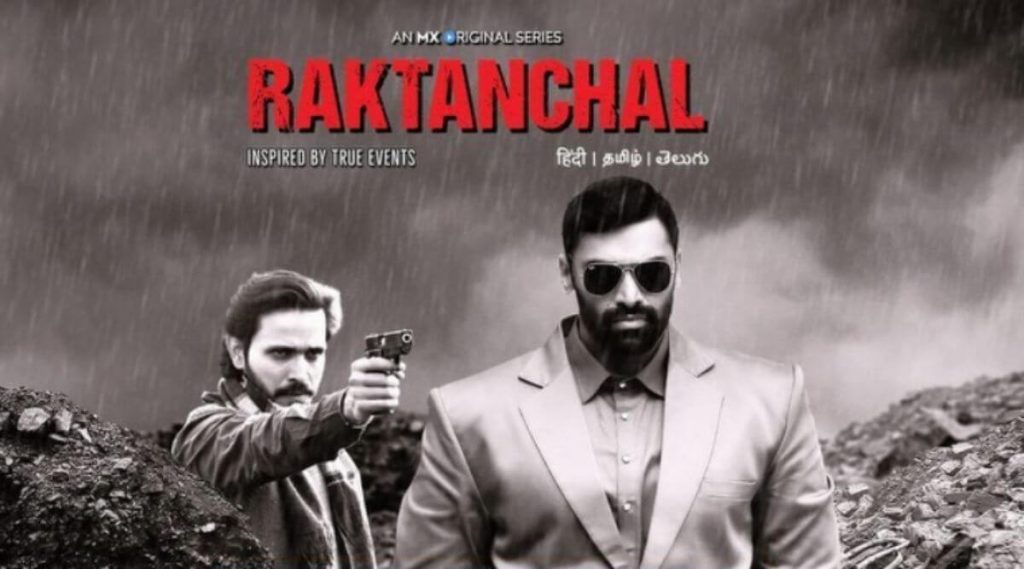 Raktanchal is yet another original crime drama series on MX Player. It is inspired by the real life events of Purvanchal in the 80s , Uttar Pradesh. It is a Hindi series with intense action sequences and strong language. 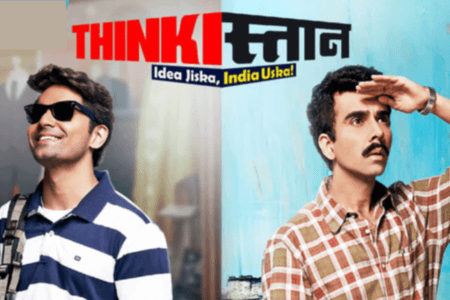 Thinkistan is a comedy drama web series. Set in the 90s, it’s a story of two recruits at an advertising company. The plot runs parodical stances subtly on solemn issues such as politics, north and south Indian differences, english versus hindi, so on and so forth. Out there it’s a light hearted show with small laughs. 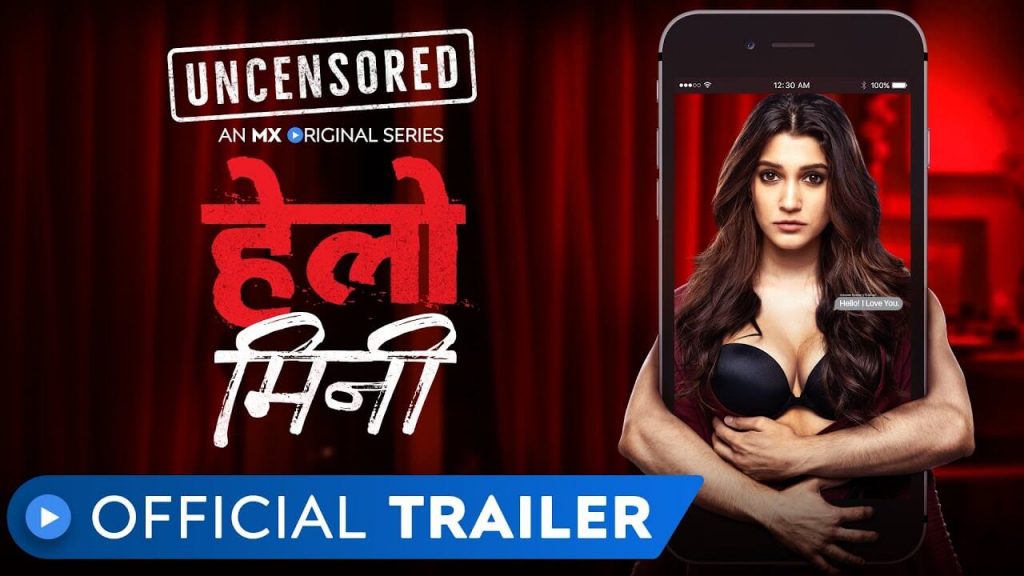 Hello Mini is a thriller drama based on the life of an independent girl who has a stalker. Sounds disturbing yet interesting at the same time? We get you, the game of hunches, ploys and unforeseen situations awaits for Mini. Will she find her way out ? Tune in Hello Mini to find out on your own. 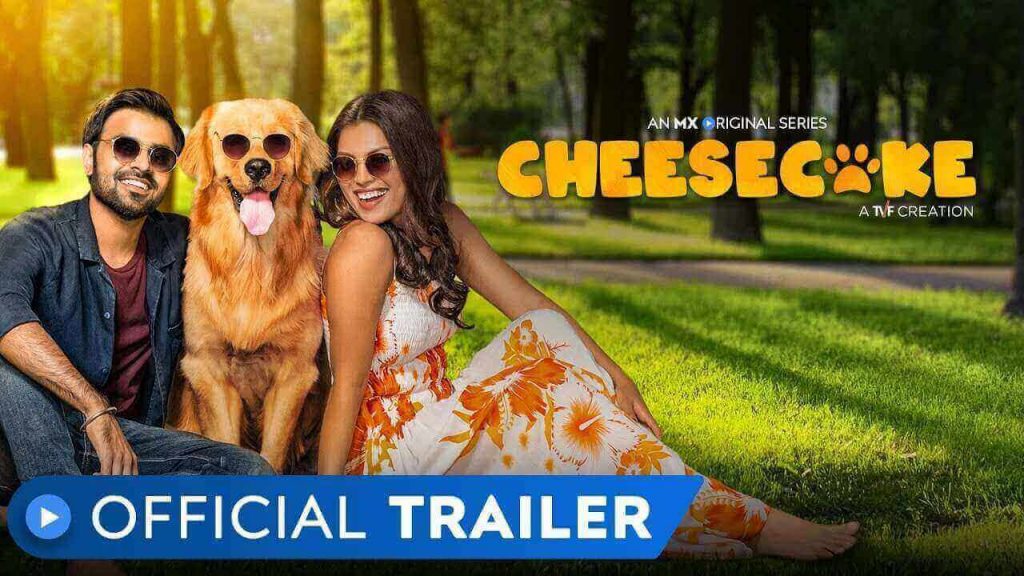 Cheesecake is a show that brings you nothing but ear to ear smiles. The plot revolves around a couple and an unwanted guest who knocks at their doorstep. Any guesses on who the guest is ? okay no more games, it’s a Golden Retriever. The plot takes a U turn and now it’s everything about the dog and good times. 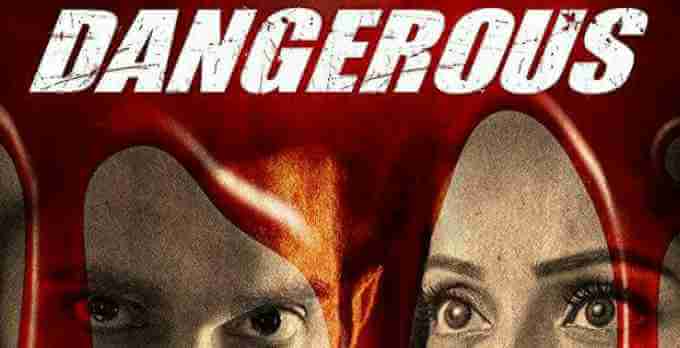 Dangerous stars a famous B’wood couple Karan Singh Grover and Bipasha Basu. It’s a story of a young entrepreneur who finds his wife missing. On the hunt to track the abductors he discovers many ugly truths and ‘dangerous’ hidden secrets. 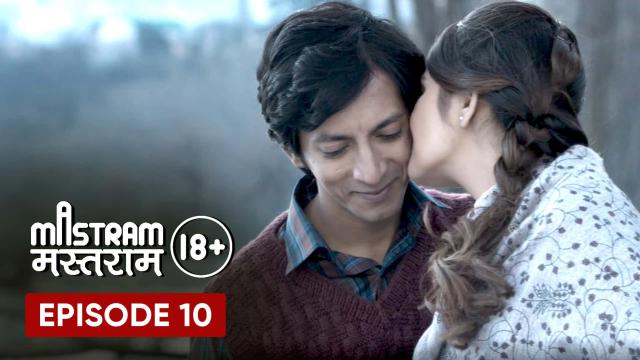 Matram is a fantasy genre drama series. Here, Mastram is an exemplary writer of the 80s. Starring Anshuman Jha, Tara-Alisha Berry and Jagat Rawat, the story revolves around the ups and downs in the life of Mastram. 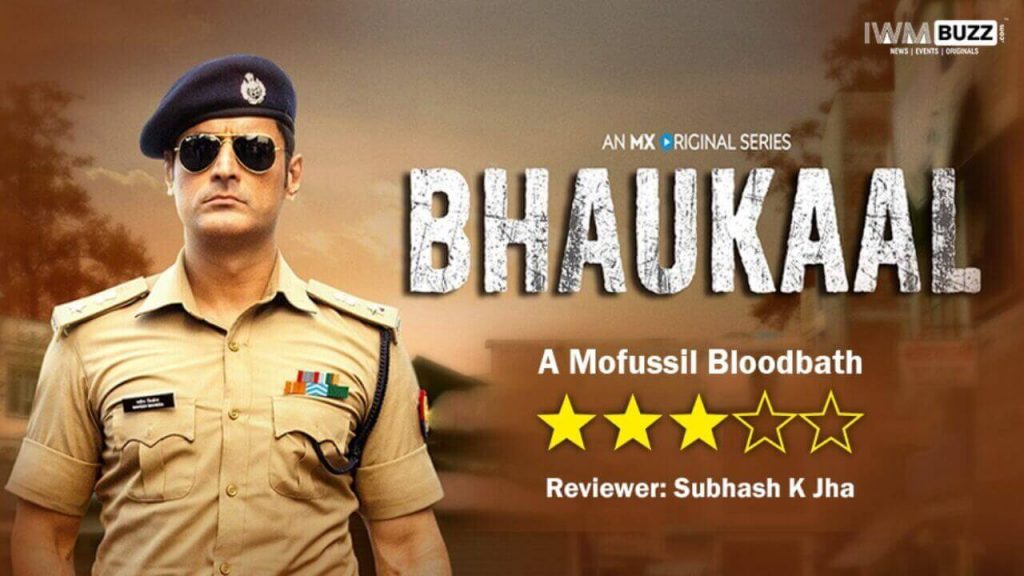 Bhaukaal is set in Muzaffarnagar. The plot is pivoted around an honest SSP, who strives hard to make his city crime free. He has many battles to win and a lot to put at stake. Join him in the journey and watch him handling everything that comes in his way to achieve his objectives.