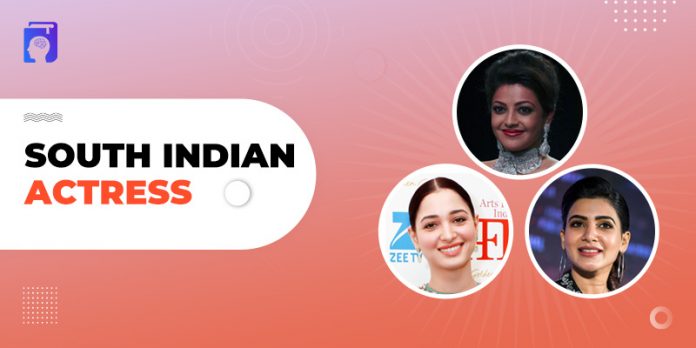 A few years ago, only Hollywood and Bollywood names actresses were famous in India, but now this landscape has completely changed. Today, most people like to watch South Indian movies inside India due to their tremendous storyline and screenplay. Hence, south Indian actors and actresses are becoming famous, so in this article, we will give you detailed information on the top 10 South Indian actresses. 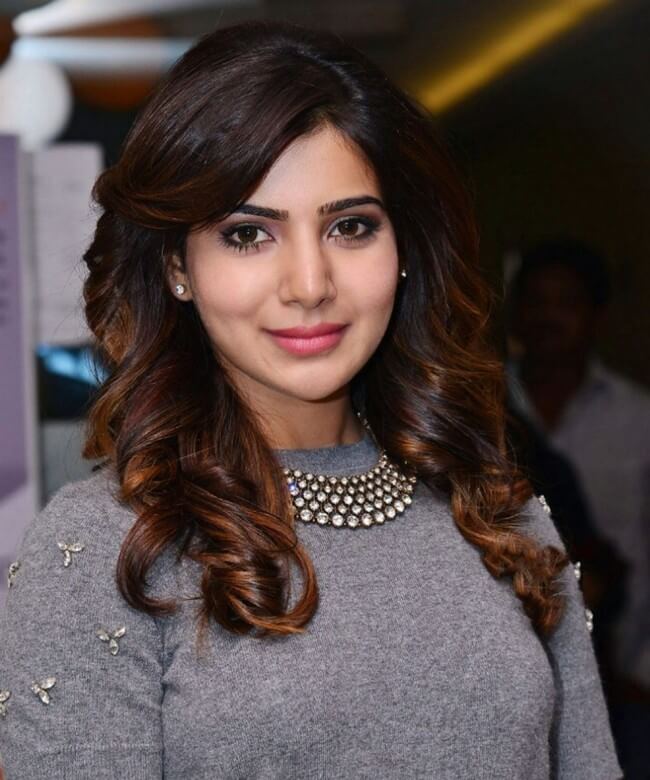 Samantha is currently one of the most famous and most successful actresses of South Indian films. She has shown her unmatched acting skills in many significant films. Many people do not know that Samantha is the wife of Naga Chaitanya, a well-known actor of South Indian, and both married in the year 2017. She was born in 1987 and started her acting career in a Telugu film in the year 2010, and she won the hearts of millions from her first film. 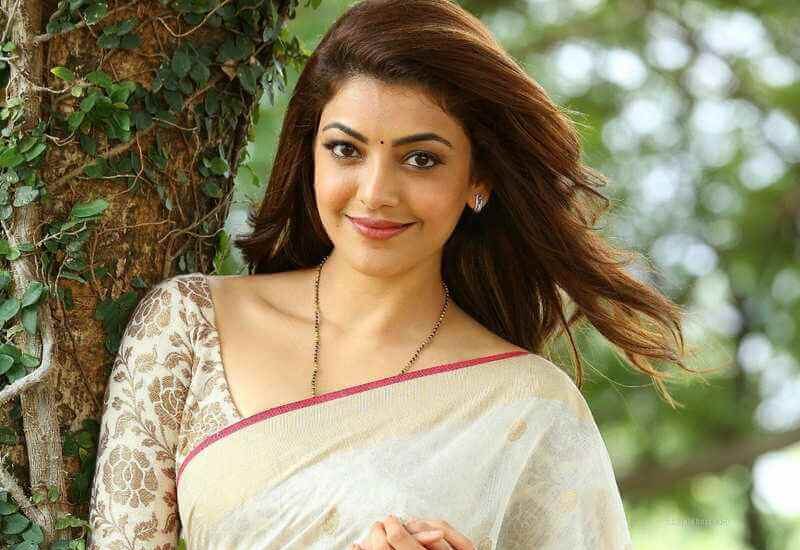 Kajal Agarwal is counted among the most famous actresses of South Indian films because of her beauty and acting. Kajal was born in Mumbai city of Maharashtra in 1985 and started her acting career in 2004, a Bollywood film “Kyun! She was from Ho Gaya Na …”, in which her character was tiny, so she turned her career to Telugu films. Her career in Telugu films started with a film named “Lakshmi Kalyanam,” and she never looked back since her first film became a hit. 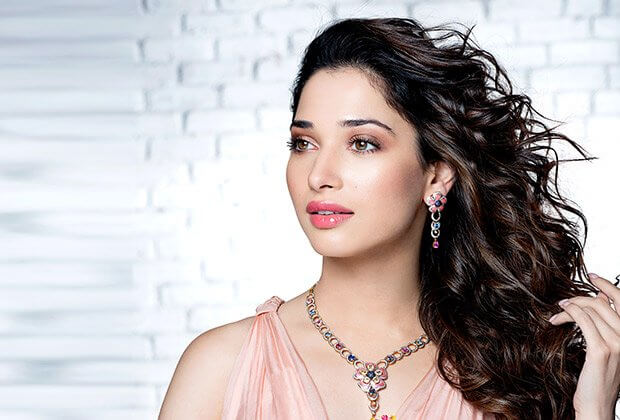 There is no doubt that Tamannaah is one of the beautiful and promising actresses of South Indian films. In her acting career, she has made many big films that include big movies like Bahubali. Born in 1989, she started her career in 2005 with a Bollywood film “Yeh Chand Sa Roshan Chehra,” and at this time she was just 15 years old and working hard in this way she made her mark in films like Hindi, Telugu, and Tamil. 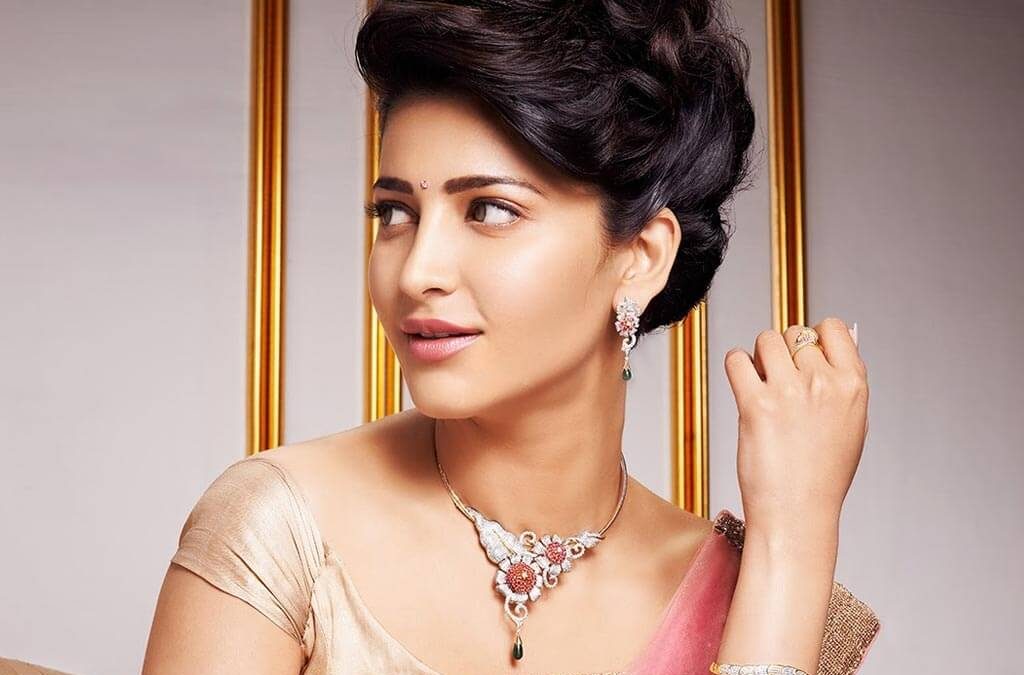 Shruti Hasan is the daughter of Indian cinema’s famous superstar Kamal Hasan, and besides being a brilliant actress, Shruti is also a playback singer. In 1986, she started her acting career in childhood as a child artist and then started her career with the film “Luck” in 2009 under the direction of a heroine. So far, due to her tremendous acting, she has left a deep impression in Hindi, Tamil, and Telugu films. 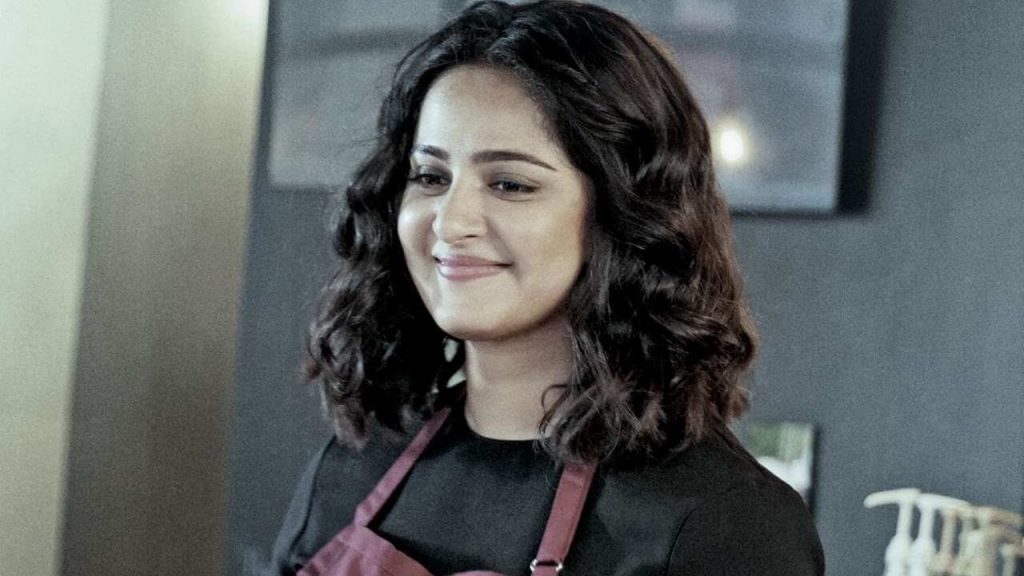 Anushka Shetty is one of the most beautiful and experienced actresses of South Indian films. She was born in 1981 and started her career with a Telugu film “Super” in 2005 and also won a Filmfare Award for her first film. Due to her brilliant acting, she worked in many Tamil and Telugu films in which Bahubali also included. Anushka has also been included in the most expensive actresses of Indian cinema, and people call her the lady superstar of South Indian films. 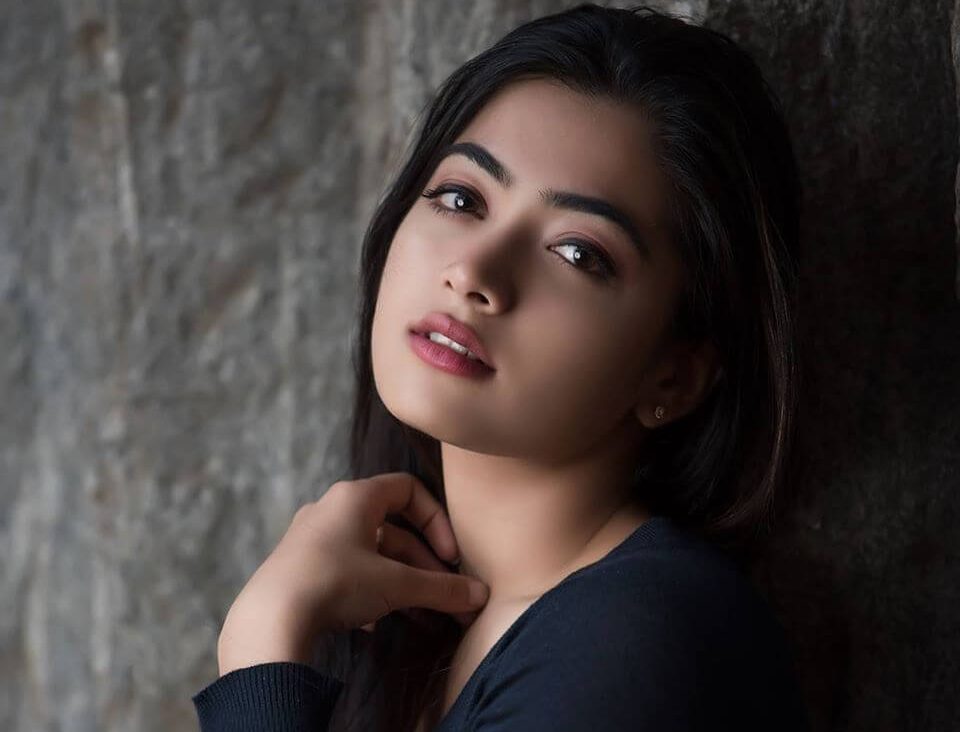 Rashmika Mandana is currently included in the most beautiful actresses of South Indian films, and she is an actress who has reached heights of success by working in very few films. Rashmika is currently one of the most expensive actresses working in Telugu and Canadian cinema. She was born in 1996 and started her acting career with a film named “Party” in 2016, through which she won many big awards. 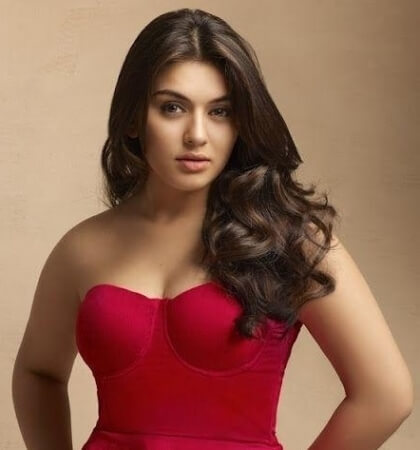 Hansika Motwani was born in 1991 and started her career with television’s famous show “Shaka Laka boom boom” in 2000, and after this, in 2003, she appeared as a child artist in Hrithik Roshan’s film “Koi Mil Gaya”. After this, Hansika started her film career with the film “Desamuduru,” for which she was also given a Filmfare award, and surprisingly, Hansika was just 15 years old at the time of this film. She has acted in Hindi, Telugu, Tamil & Malayalam films based on its better acting. 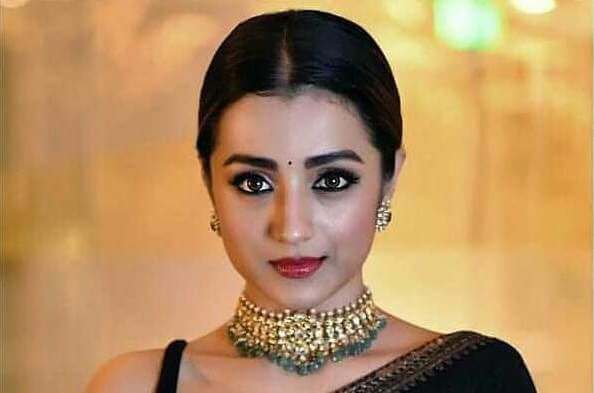 She is a well-known actress and model of South Indian Actress, and for her tremendous acting, she is not only known in the South Indian industry but is known all over India. She was born in 1983, and her first success is considered to be when he won the Miss Madras contest in the year 1999 and in the same year she started her film career. Apart from Tamil or Telugu, she has also worked in a Hindi film in 2010. She worked with Akshay Kumar in the film khatta Meetha and many outstanding awards for South Indian movies. 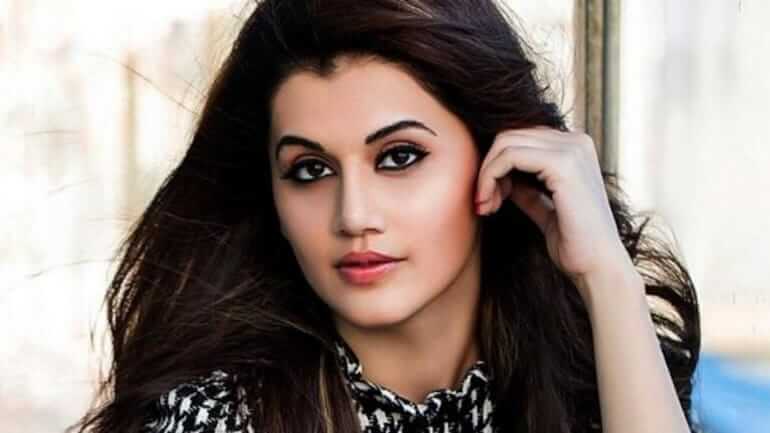 Taapsee is an actress who is very famous in Bollywood as well as the South Indian film industry. Born in 1987, Taapsee started her career starting with a Telugu movie in 2010. She has worked in Hindi and Telugu films as well as Malayalam and Tamil movies. For her unmatched acting, movie makers appreciated her in every film industry. Taapsee has won many big awards from all film industries. 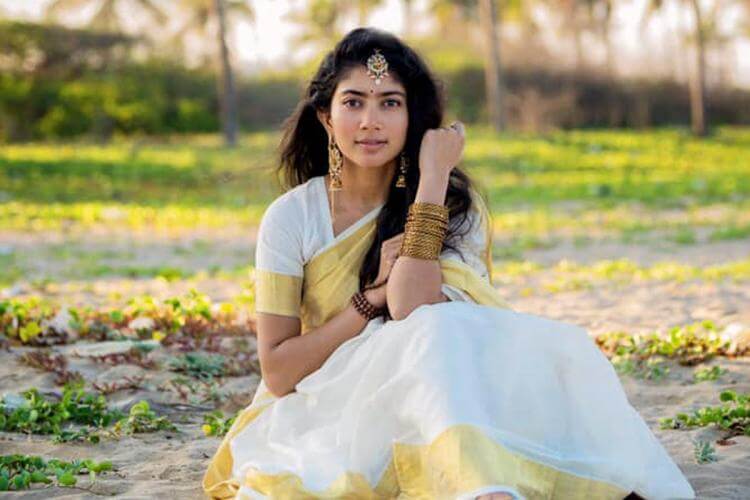 Sai Pallavi is one such South Indian actress who has shown her acting in many movies. Born in 1992, Pallavi may have made a different mark in every movie even though she is not in more movies. That’s why crores of fans of India are eagerly waiting for her movies to come out. Pallavi has worked in Tamil, Telugu, and Malayalam movies. She is a tremendous actress and a brilliant dancer and has participated in many famous television dancing shows. She has also won 2 film awards for outstanding acting.