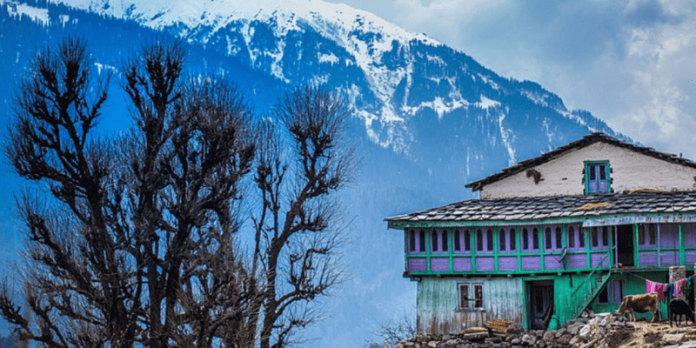 Himachal Pradesh is called Dev Bhoomi, or Land of the Gods. Every district and every town has its own temples with a colorful history and story behind them. Himachal Pradesh is the best destination with a rich mythological history. Pilgrims from around the world visit these heavenly places and seek blessings. 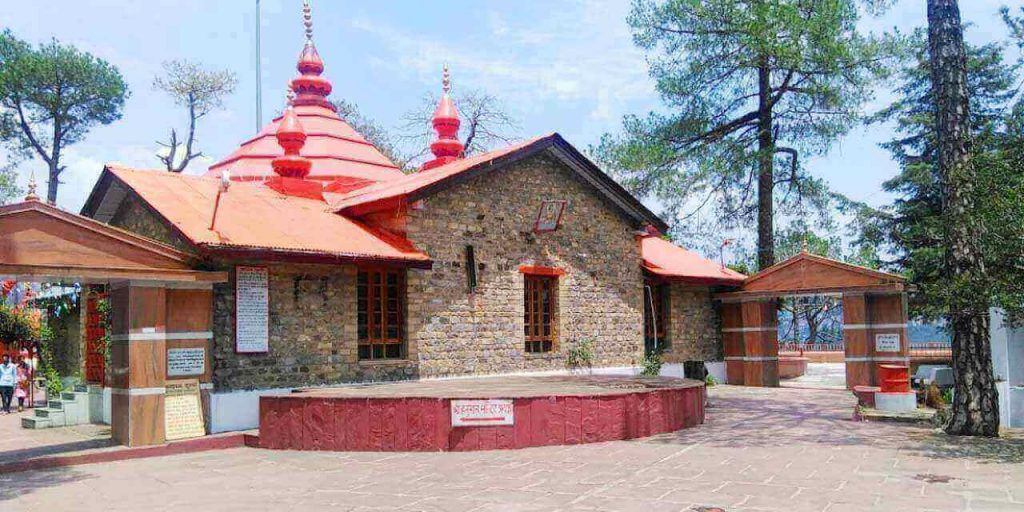 Located at Sankat mochan, Bagh, Shimla, Himachal Pradesh. The temple, which was established in the year 1950, resulted from an initiative taken by the noted religious figure-Baba Neeb Karori Ji Maharaj, who was amazed by the beauty of the place. He stayed in the deep dark woods for ten days and decided to establish a Hindu temple on the location. This spiritual destination is located approximately 5 kilometers away from Shimla. 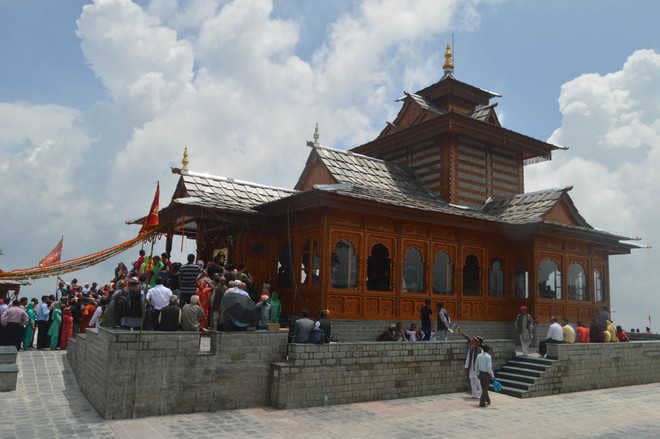 Tara Devi temple was built by Sen dynasty kings sometime around 1766 A.D. Tara Devi Temple is an ideal place for a person seeking peace and tranquility. It is installed at the height of 7200 feet above sea level and is situated around 11 km away from Shimla city. It is believed that Goddess Tara was brought to the lap of Himalayas in Himachal from West Bengal in the 18th century. 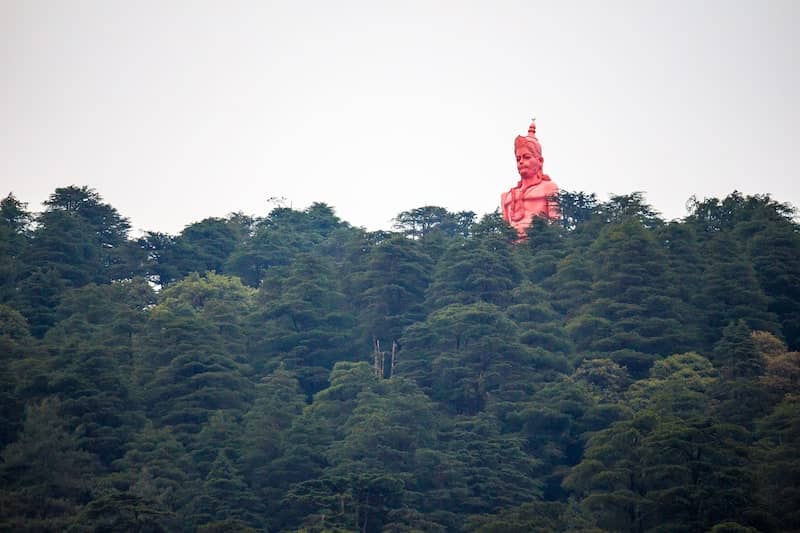 It is situated on Jakhu Hill, Shimla’s peak, 2.5 km east of the Ridge at the height of 2,455 m above sea level. This temple of Lord Hanuman, the most faithful aide to Lord Rama, is located in the thick forests of Jakhu hills. Every year a festival is held in Dussehra; before 1972, the festival used to be held at Annandale. The cost of construction was Rs 1.5 crores. 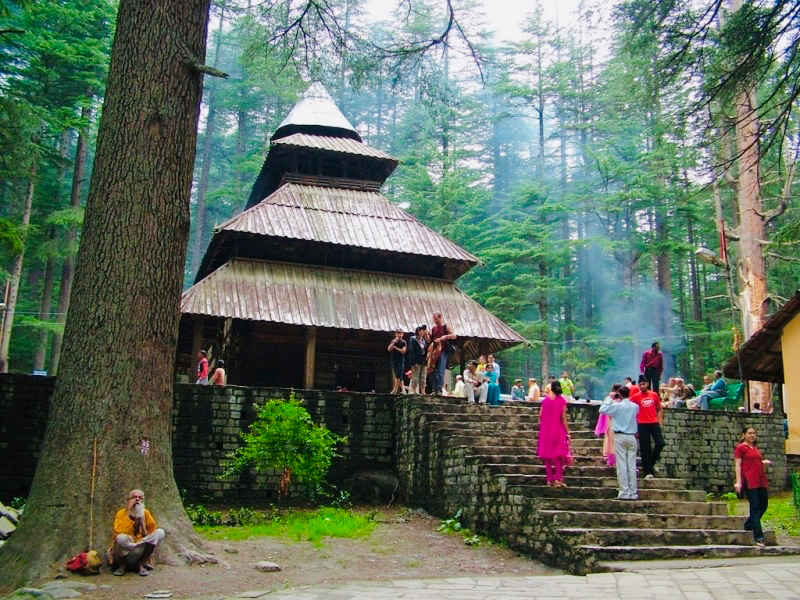 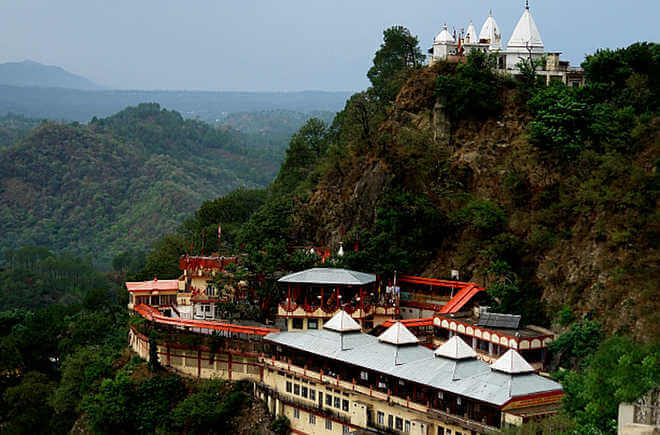 It is located at Deotsidh Rd, Sidh Baba Balaknath Mandir Complex, Deotsidh, Himachal Pradesh. Sidh Baba Balak Nath, also known as Paunahari or Dudhadhari. He is a Hindu deity worshiped prominently in the Northern Indian states of Himachal Pradesh, Punjab, Haryana, Chandigarh, J&K, etc. An Idol of Baba is placed in the cave. His temple is very big, and women cannot enter the main DARBAR, which is the cave. 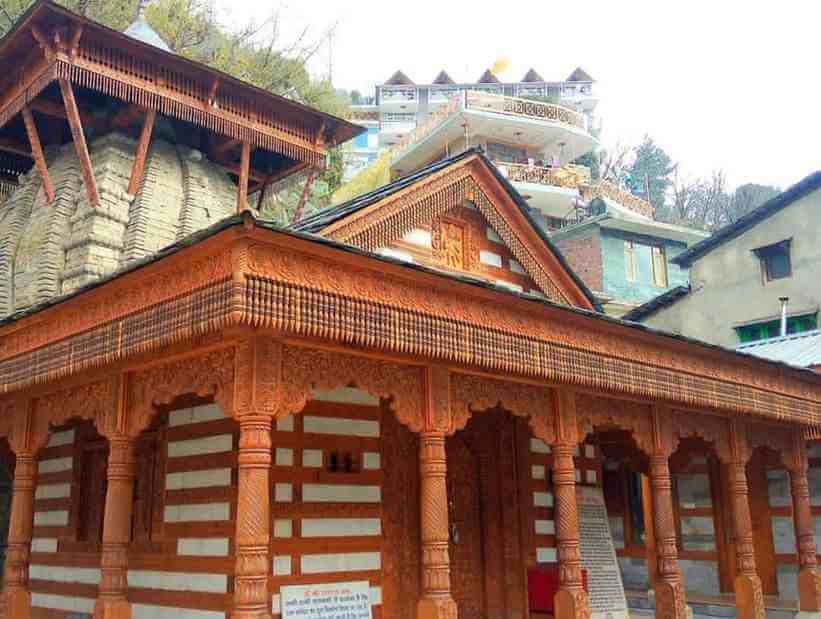 Vashisht is a small village located around 3 km from Manali across the River Beas. This temple is said to be dedicated to sage Vashisht, who came here to meditate. This place has a refreshing atmosphere that allows one to indulge in exotic baths while seeking blessing from the temple’s presiding deity. This temple provides separate bathing zones both for men and women. This temple is 400 years old. 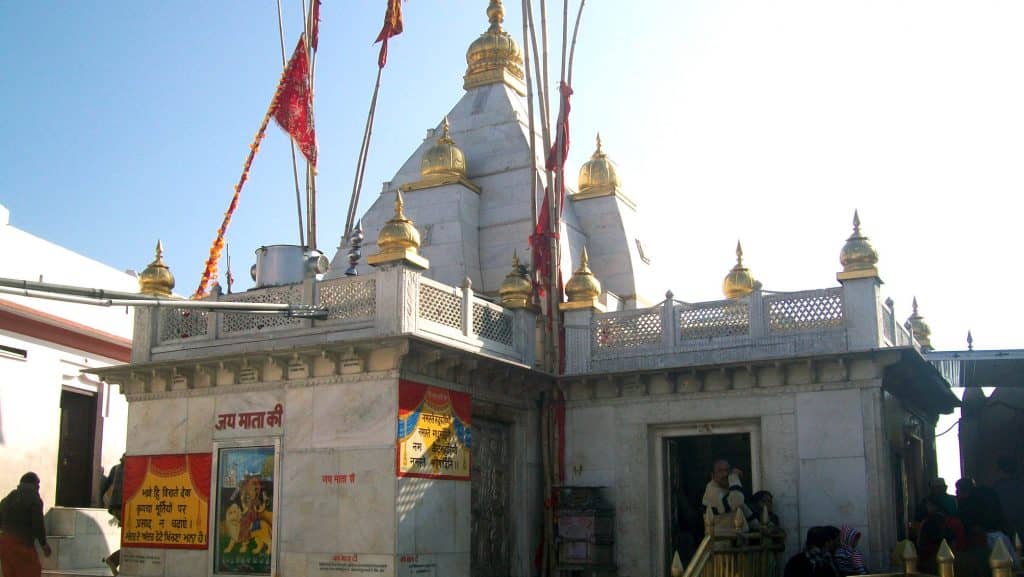 The Temple of Shri Naina Devi Ji is situated on a hilltop, which also has samadhi of bhagat Jatt Jeona Morh, in the Bilaspur District, Himachal Pradesh, India. The temple is 70 kilometers away from Bilaspur. The best time to visit this temple is from April to October. A special fair is organized during Chaitra, Shravan, and Ashwin Navrati, attracting millions of visitors. 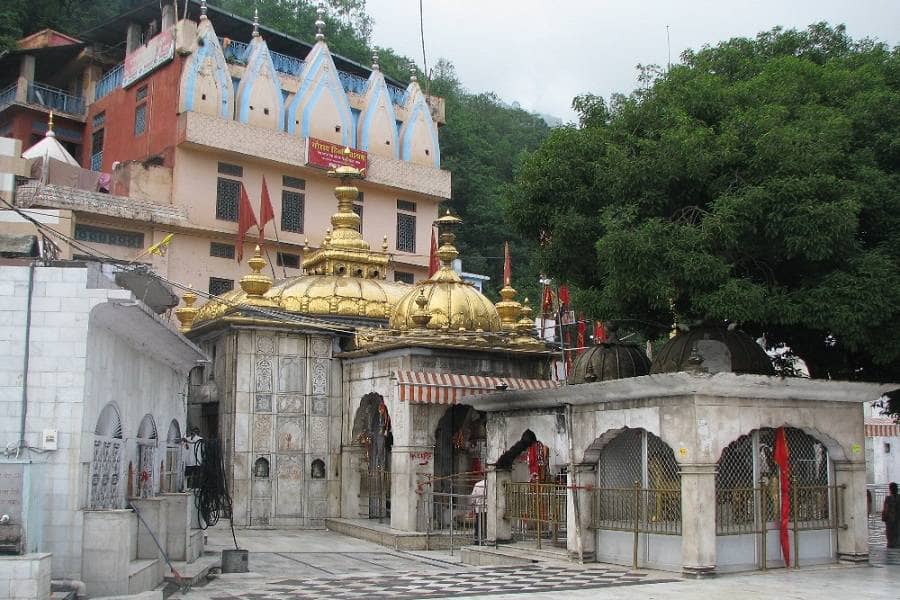 Jwala Ji Temple is around 32km South-West of Kangra and esteemed by the country’s devoted Hindus. Jwala Ji Temple’s main attraction is the eternal flames representing the image of a deity, Jwala Ji. The main flame of this temple keeps burning constantly. There are 51 Shakti Peethas in India. Jwalamukhi is the Kangra district, and the temple site is the place where the tongue of Sati is supposed to have fallen. 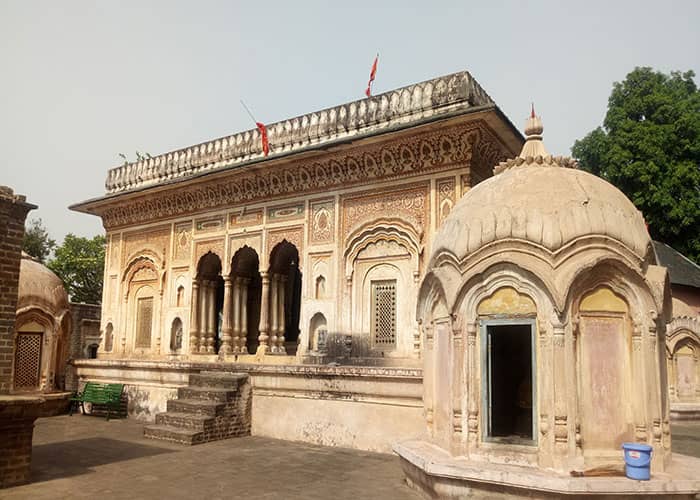 It is located at SH 39, Sujanpur Tira, Himachal Pradesh. Narvadeshwar Temple was built by a queen, who was popular as “Rani Prasanni Devi”. It was constructed in 1802 with the name- Narvadeshwar. Narvadeshwar temple embraces beautifully designed paintings and carvings on the walls that represent scenes from Ramayana and Mahabharata’s epics. 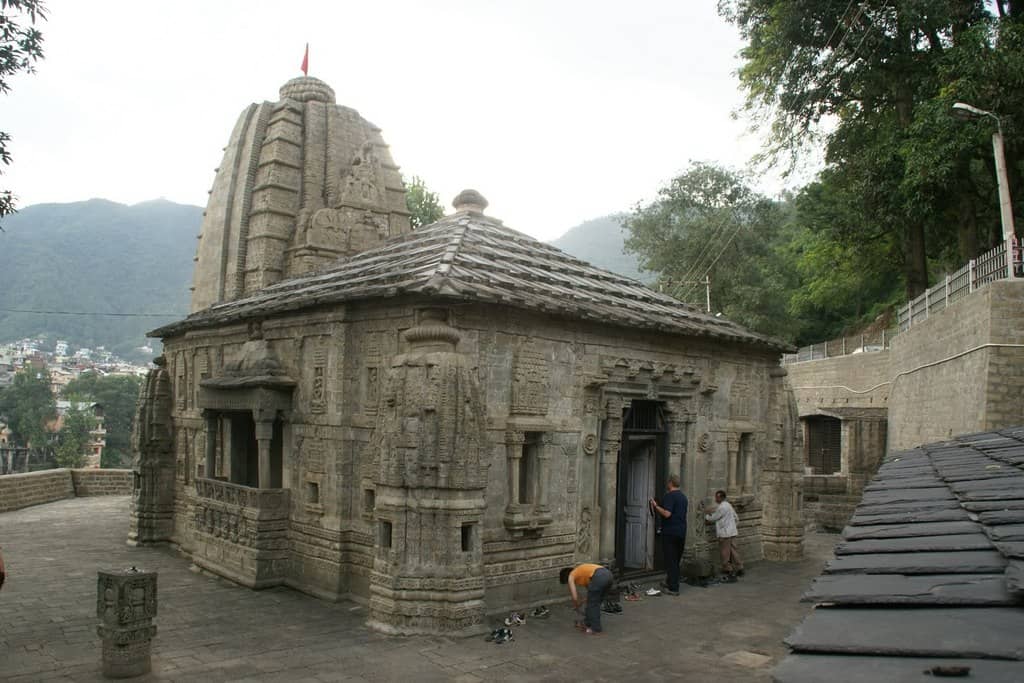 This temple was built in 1527 AD by Raja Ajber Sen. and Dedicated to the Hindu god of destruction, Shiva. This temple was constructed when the state capital was being shifted from Bhiuli to its current place. Visits the temple and offers prayers before beginning with a procession during the festival of Shivaratri. This festival is celebrated here in a grand manner for the duration of one whole week and is attended by thousands of devotees.