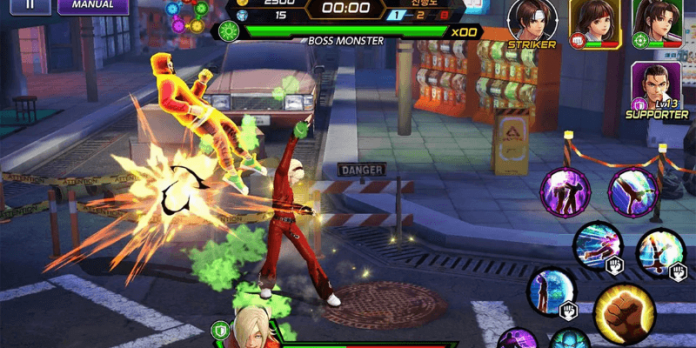 Wrestling is a game of strength and power, and not every common man can get into it for real. But has anyone stopped you from playing the game virtually? No! Here is a list of some of the best wrestling video games for those who are not yet ready to get into a real ring, which allows you to step down into the digital buzz.

WWF No mercy was launched in the year 2000 for Nintendo 64 and is a professional wrestling game. This is by far the most popular wrestling video game and competes with others on many grounds. It was, moreover, one of the most fully-featured video games in the trade. The “attitude” meter was a great feature where players build up their meter by attacking their opponents. AKI was at the top of its game here, framing a perfectly treaded and accessible game with a depth that fans are still mastering. 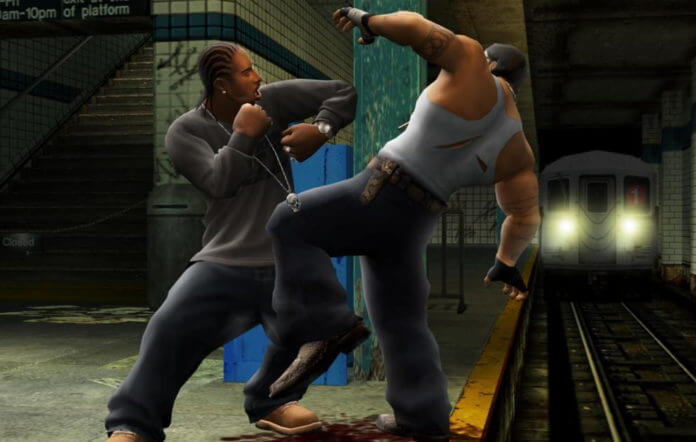 Def Jam: Fight for NY is a 3-D action video game influenced by hip-hop, published by EA Games and released in September 2004. The game features several rappers as well as voices and likeness of celebrities. Later in 2006, this game got spun off by the name Def Jam Fight for NY: The Takeover. As a matter of fact, New York’s fight was the second Def Jam wrestling game from AKI after Def Jam Vendetta. It perhaps represented the most significant departure from AKI’s bread and butter combat system. 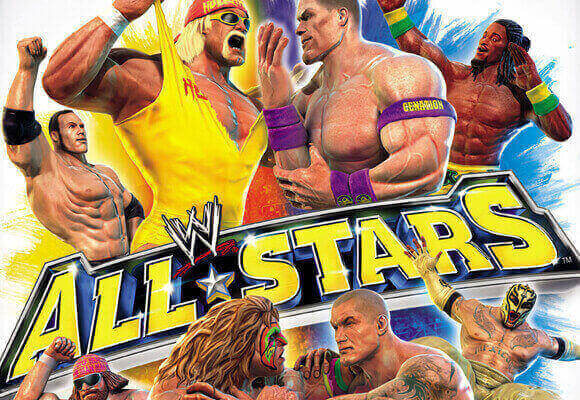 Published by THQ, WWE All-stars is one of the most underrated yet best arcade wrestling games. This professional wrestling video game was developed by THQ San Diego for the Playstation 3 and Xbox 360 systems and was released in 2011 in America and 2012 in Europe. All-Stars features a sublime roster of both modern wrestlers and greats of the ‘80s, duking it out in matches that regularly feature superstars jumping 20-30 feet in the air. WWE All Stars was nominated in 2011 for Best Fighting Game at the 2011 Sike Video game Awards. 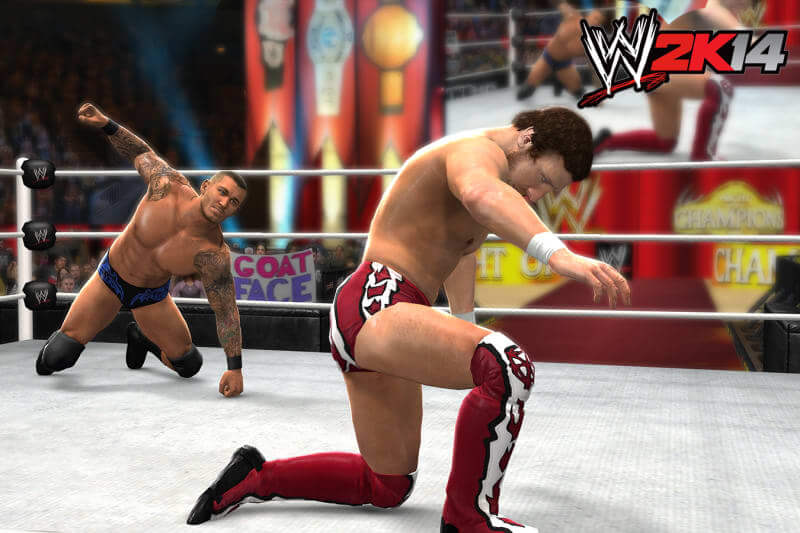 WWE 2K14 marked the zenith of the 2K series. It was the wrestling swan song of the PS3/Xbox 360 era and contained years of redevelopment and improvements to the formula, culminating in one of the best traditional wrestling games of all time. It was released in 2013 in North America, and Japan, Europe, and India. WWE 2k14 is the final WWE video game that featured the scratch logo. The game’s story mode featured more than 40 of the greatest Wrestle Mania matches of all time.

The game is a part of WWE smackdown! Series and is a sequel to WWE Smackdown! Shut your mouth, which was released in 2003. The game received a “Platinum” sales award from the Entertainment and Leisure Software Publishers Association (ELSPA). Here comes the pain, included stuff like inferno matches in which you could set your opponent on fire. Also, you could absolutely throw your rival off a building, pull a ride on a helicopter, and then perform an elbow drop off of the helicopter. 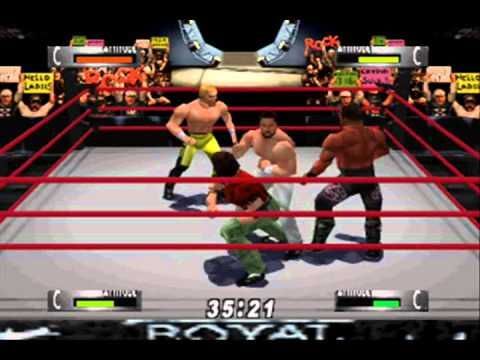 WWF wrestle mania 2000 was originally released in 1999 on the Nintendo 64. With this game, it was the first time the developer was able to show what they were able to do with the WWF roster during a time where Wrestling was at its top: The Attitude era. Wrestle Mania 2000 is more than just presentation, features, and animations; it boasts one of the best story modes ever made. 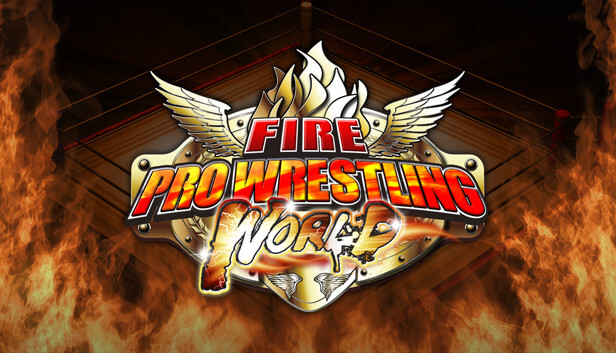 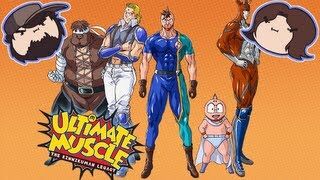 Maximum Muscle: Legends vs. New Generation is a wrestling video game based on anime and manga, maximum muscle. It was released in 2002 in Japan and 2003 in North America only on Nintendo GameCube. The game is developed by AKI corporation in Japan. Ultimate Muscle: Legends vs. New Generation is the perfect blend of wrestling and fantasy and features a combination of real-life wrestling and graphical moves and punches. 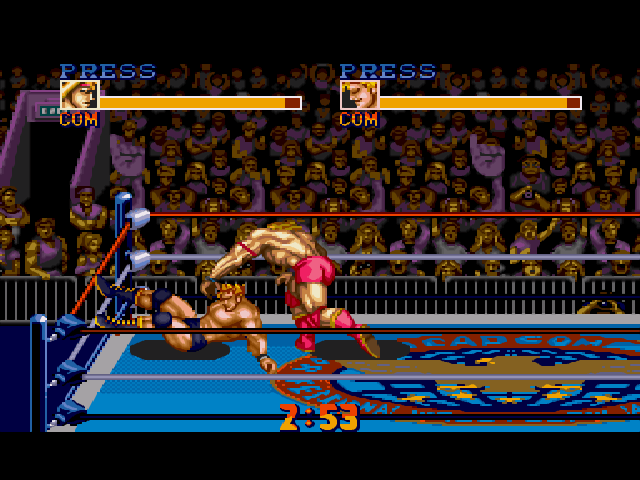 One of the oldest pro wrestling arcade games, Saturday night slam masters, was released in 1993 for the CP system by Capcom. The game features 10 players, where only 8 of them are selectable in a single match mode. It is believed that no game embraced the fighting game aspect quite as heavily as Saturday Night Slam Masters. Moreover, the character designs were provided by Fist of the North Star fame, Tetsuo Hara. 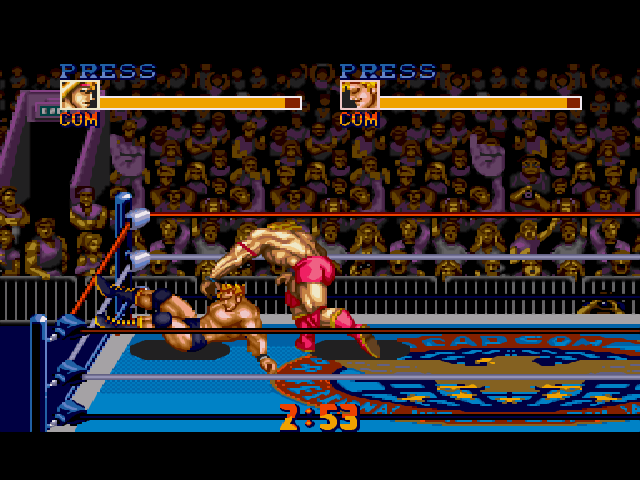 A remake of one of the best arcade professional wrestling games, WWF WrestleFest, WWE WrestleFest was released in 2012 for iOS. It was originally released in the year 1991 by Technos, featuring the WWF stars. The gameplay features 2 modes- Saturday Nights’ primary event mode and Royal rumble mode. WWE WrestleFest greatly complements our WWE videogames portfolio by delivering a unique and captivating way for fans to connect with the virtual WWE experience,” commented Danny Bilson, Executive Vice President, Core Games, THQ.