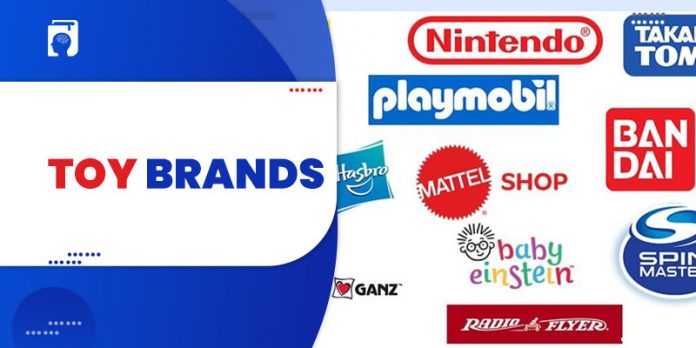 There are many ways for children to learn and develop, one of which is through playing with toys. Toys that encourage kids to use their imagination and creativity help them gain valuable knowledge. Playing with toys helps children develop the determination they need to achieve their goals and aspirations. In terms of types, sizes, models, and manufacturers, toys can be divided into a wide variety of categories.

In some cases, they are so small that you can carry them in your hand, while in others, they are so large that they can be ridden. In addition to toys that teach, there are toys that allow children to build. 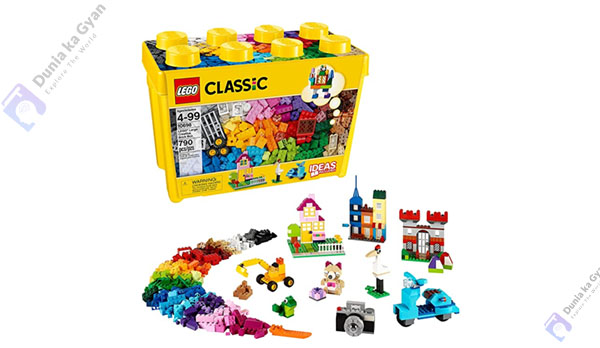 Lego is one of the world’s most popular toy brands. This Danish family-owned business was established in 1932. There are offices in numerous countries, including the United States, the United Kingdom, and Japan.

Lego produces interlocking bricks that promote children’s construction abilities. Through the production of imaginative learning and play toys, the firm aspires to shape youngsters into the future’s greatest builders.

They offer high-quality toys that are subjected to rigorous durability tests to ensure they meet the required quality and safety requirements. When integrating and constructing organised systems, Lego blocks help youngsters utilise logic. This accelerates learning via play. 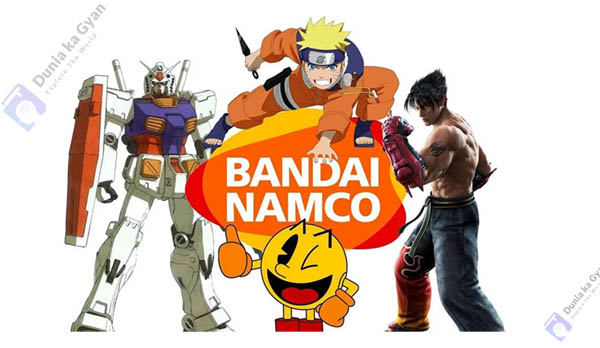 Games such as Dark Pictures, Little Nightmares, Pac-Man, Tekken, Twin Mirror, and Soulcalibur are all products of Bandai Namco Entertainment, which is known for creating games that are both popular and entertaining.

They decided to make the phrase “More fun for everyone” their company motto because they want to make people happy by incorporating more fun into their day-to-day lives and activities. 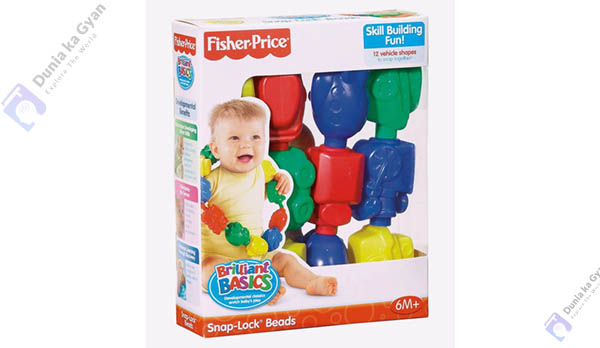 Fisher-Price is a well-known and respected toy maker, particularly in the field of producing educational playthings. It was established in 1930 in the United States of America and has its headquarters in New York City. They manufacture toys that capture the interests of children’s imaginations and help them develop their own personalities.

They put a lot of effort into studying and figuring out which toys are suitable for a youngster. They put hundreds of different plaything concepts to the test every year in their on-site play lab, which is frequented by tens of thousands of youngsters. In this manner, the designers are able to get insight into the manner in which they themselves learn. 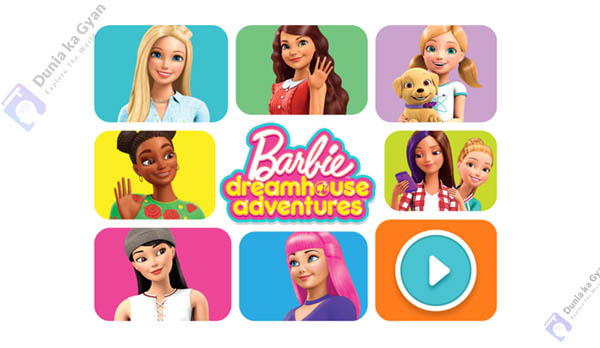 The purpose of the Barbie brand as a whole is to encourage young women to pursue their aspirations and become successful in whatever field they choose. The iconic fashion doll known as Barbie was first introduced to the world in the year 1959. Ruth Handler, an American entrepreneur, is credited as the creator of the product. She was inspired to create it by a doll made in Germany and given the name Bild Lilli.

The company was started by a woman who is both a mother and a successful entrepreneur, and her goal is to encourage young women to develop their potential and plan for successful futures.

Since it was first introduced in the 1950s, the Barbie doll has seen a significant amount of change and progression over the course of more than six decades. Barbie has taken on more than 200 different roles during her life, ranging from president to astronaut, naturalist, and princess. 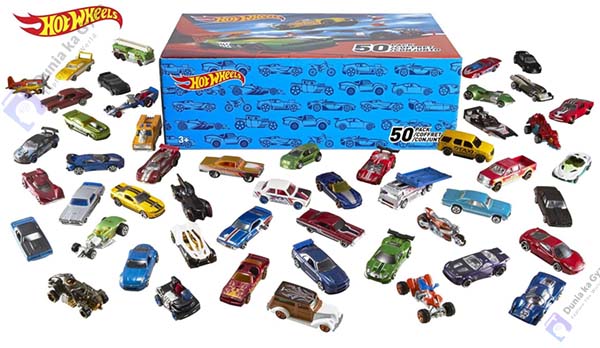 Toy automobiles are Hot Wheels’ area of expertise as a brand of toy, thus the name. They specialize in the production of die-cast models and have secured licenses from a number of automotive manufacturers so that they may build scale versions of those manufacturers’ vehicles. Toys were first designed for children by the firm, but now many adults like playing with them. In light of this information, the firm made the decision to produce a limited edition aimed specifically at adult collectors.

Their vehicles are designed for children whose ages range from three to five years old, six to seven years old, and eight years and beyond.

To mark the occasion of their forty-first year in business, Hot Wheels released in 2008 a model that was covered with diamonds. This particular model was valued at $140,000 and had 2700 chips. 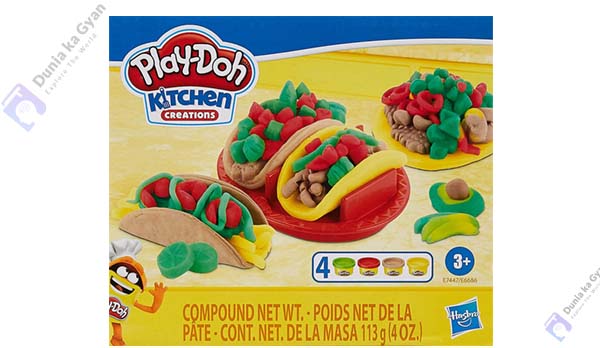 Play-Doh toys are produced with the intention of teaching children new skills and fostering their creativity and productivity. They were created especially to be used in artistic and creative endeavors. With these toys, kids may build anything they desire, including a turkey, a dolphin, an astronaut, a rose bouquet, Rainbow Dash, and many other things.

The creators enhance this experience by providing how-to videos that figuratively demonstrate how to create any of your favorite figures. This enhances the product’s all-around appeal.

Play-Doh creations may now be synchronised with mobile apps so that they “come to life” on the screen of the device, adding to the entertainment value. 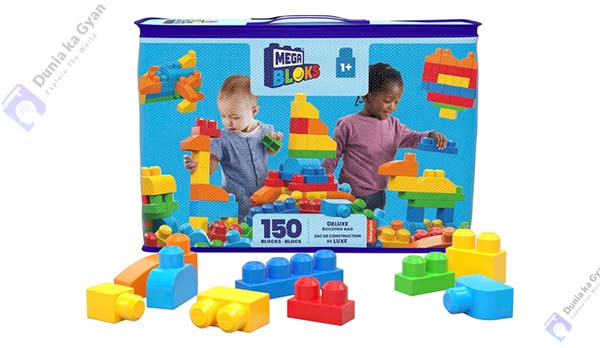 Mega Bloks is a brand name for toys that have been around for more than 30 years. These toys are instructive and are used in building. They provide a number of different models that are created specifically for toddlers to help their developing brains. They hope that by providing these building blocks, they can assist each youngster in achieving greatness.

Mega Bloks is a toy company that produces toys for both boys and girls. Additionally, the company makes playbooks accessible to children that teach them how to build with the blocks and develop their building abilities. Their playbooks are downloadable on their official website in PDF format, where they are also available for purchase.

Since it was first introduced to the market, the brand’s popularity has only increased. In 2016, it achieved the position of second place worldwide in sales of building and construction toys. 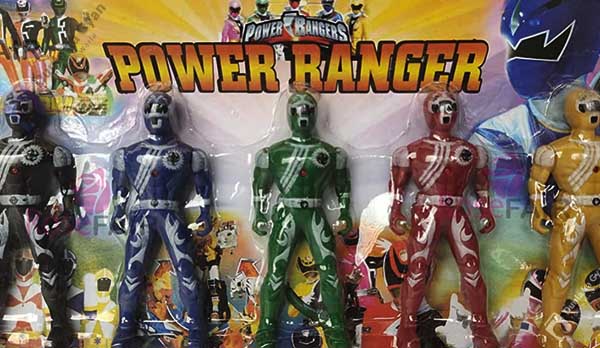 The toys were inspired by the superhero television series Power Rangers. Comic book movies are incredibly popular among children all over the world. With sales ranging from millions to billions of dollars, the toy line has seen meteoric growth since being introduced. 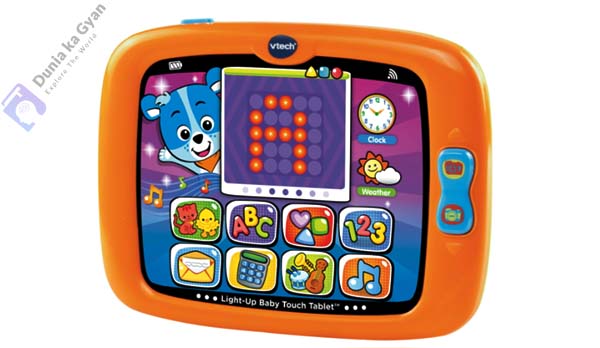 VTech is the undisputed industry leader when it comes to producing educational toys for children. They manufacture high-quality electronic toys that contribute to the growth of children and make studying an enjoyable experience for them. They have roughly 40 years of experience and have consistently produced toys that have won awards, which positions them as leaders in terms of creativity.

They come up with about a hundred new things each year. These toys are created for a variety of youngsters, including newborns and children in preschool, and are thus made accessible in 25 different languages throughout the world.

The toy manufacturer, headquartered in Hong Kong, exports its wares all over the globe. They designed the Go! Go! Smart Animals and Zoo Explorers Playset and are responsible for their creation. The firm maintains a staff of knowledgeable individuals who, while developing new goods, confer with specialists from a wide range of industries. 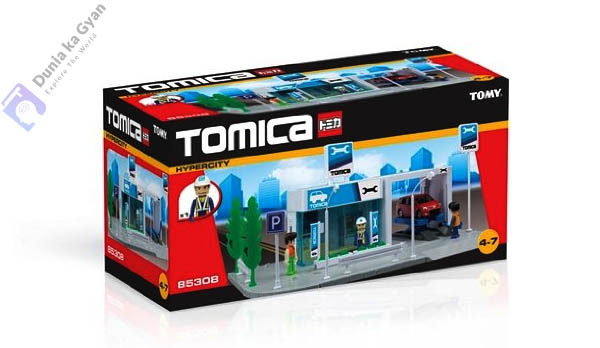 In 1970, Tomica began manufacturing die-cast toy automobiles in Japan. This occurred at a period when imported versions of toy automobiles were prominent among Japanese children. They felt it prudent to manufacture automobiles for Japanese-owned enterprises.

As of 2011, more than 800 types of Tomica die-cast toy cars have been manufactured, with over 554 million pieces sold worldwide. A 2000 poll conducted in Japan revealed that 92.6% of boys between the ages of 2 and 7 knew the Tomica brand.

Foreign versions of Tomica die-cast toys began manufacturing in 1974 and were first offered in Canada and the United States.

In the past few years, toys have become something that kids can’t live without. They are starting to show how different people are all over the world. In choosing toys for your children, make sure that they are age-appropriate and that they are not hazardous or choking hazards.

Q1. Which is the biggest toy company in the world?

Q2. What is the oldest toy company?

William Hamley opened “Noah’s Ark,” which is now known as Hamleys, in 1760. It is the oldest toy store in the world. It is now owned by a group of French people. Its 7-story flagship store on Regent’s Street has more than 50,000 toys for sale.

Q3. How many toy companies are there?

About 500 companies and units of companies with more than one location make toys and games in the US. Together, they make about $1.6 billion in sales each year.

Q4. What is the current toy trend?

There are light-up toys that let kids show how they feel, classic brands with new ways to fidget, and toys that help kids feel better about themselves socially and emotionally.