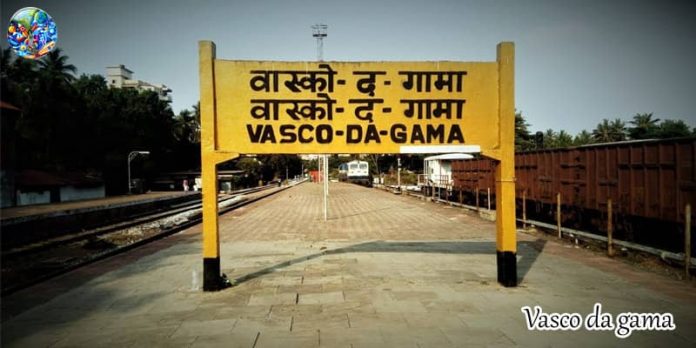 Vasco da Gama is a coastal city in Goa, which is located on the West coast. This city is also known as Vasco. It is named after Portuguese Traveller Vasco da Gama. He was the first explorer who came to India in 1498 for trading and business purposes, many travelers and traders came after him, for instances French East India Company, Dutch East India company, Danish East Indian Company, and others wanted to establish their companies in India because India was known for Huge resources for instances Gold and silver (Golden Bird). Meanwhile, the British East India company successfully established its rule all over India and ruled for Over 200 years. Many revolutions and the war was fought between Indian kings and britishers. Vasco city was founded in 1543, and this coastal plain is one of the busiest ports in India, where the government and other industries facilitate trade and commercial business. The city is also known as Sambhaji Nagar; Shivaji’s eldest son Sambhaji was the founder of the Martha empire.

In 1915 Goa Heritage action group and history lovers group decided to reconstruct the clock tower in the municipal market, situated in the heart of the city. It’s one of the tourist attractions in Vasco da Gama City. This city is connected to NH-17 A and B by Vasco da Gama Railway station. Moreover, Murmugao seaport and Dabolim airport are situated, which mainly helps tourists visit different Vasco places. 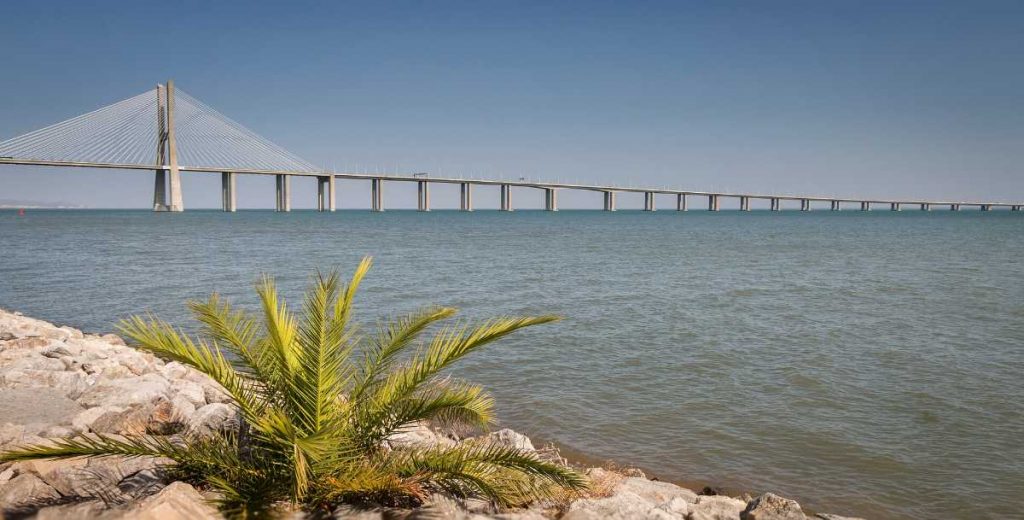 Bogmalo beach, which is 8 km from Vasco da Gama city and is a tourist attraction. The beach is quite risky due to Ocean currents and High waves or sea tides. Musical groups and diamond orchestra was formed in 1976; English Bands and notably lynx and kollectiv soul are the best musical bands merely found in Vasco da Gama town. Many religious and Historical sites are worth visiting in town. As I mentioned earlier, the city is full of British culture. You would get many monuments and buildings built by Britishers that have unique architectural designs and techniques. Apart from the trading center, this town is also known for its fishing market, and you’ll find a variety of aquariums and fish dishes. 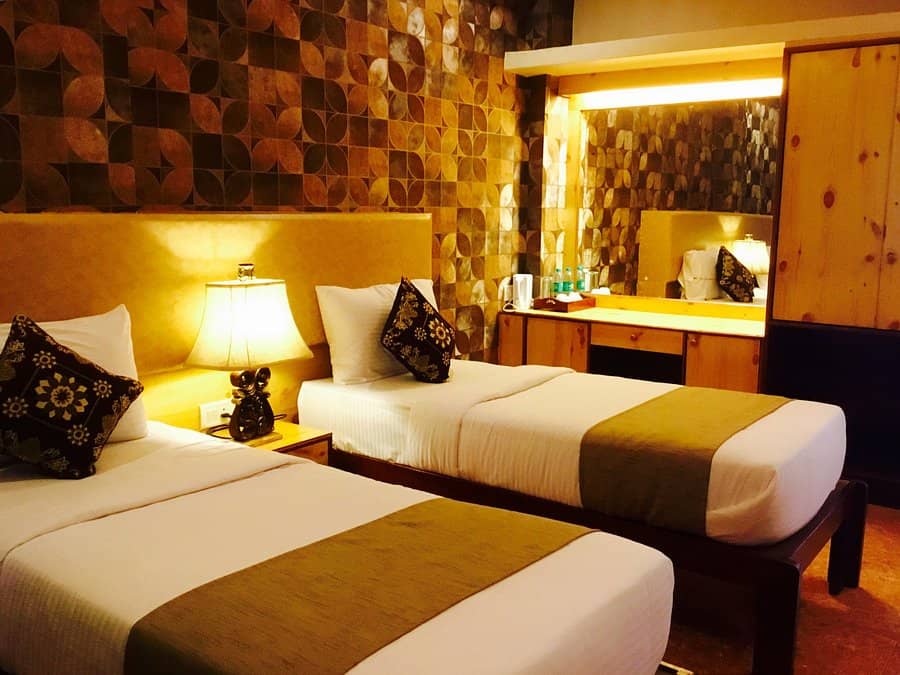 The HQ, Hotel La-Paz gardens, The flora grand, The Pereira’s Goan villa, Annapurna hotel are the best hotels in Vasco because these hotels known for their facilities and accommodation, you’ll get many more hotels at cheap rates or prices just Google Oyo hotels near me, you’ll get the result. Many resorts also provide world-class facilities. These hotels are situated near coastal plains and seaports. You can also enjoy sightseeing from your nearby hotels or visiting coastal plains or sea Ports. You can also enjoy boating and swimming. 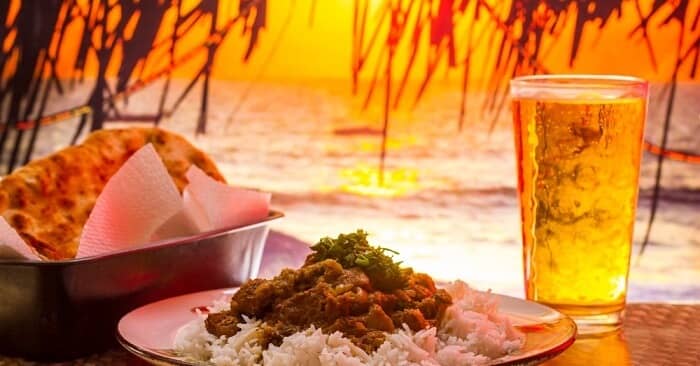 In Vasco, there are various foods items, and fast foods are on-street shops and Dhabas; many people prefer street shop or Dhaba because it’s tastier than hotel food, you’ll get shahi paneer, Fried Fish, fish varieties and other non-veg cousins, fast food includes Burger, Chawmin, Egg roll, paneer roll, tandoori chicken and biryani are the famous food items of Vasco da Gama city. So if you’re planning to visit this city, try fried Rice and chicken biryani. Cold drinks, beers, or strong drinks are also available at bars and beer shops. Try beer or wine with chicken or biryani, and you are going to love it. Traditional and regional foods are also available, which are mostly prepared in village areas in Vasco. Rice with fish is a fascinating food item; you’ll also get this cuisine in Dhaba or small stores.

Activities to do in Vasco 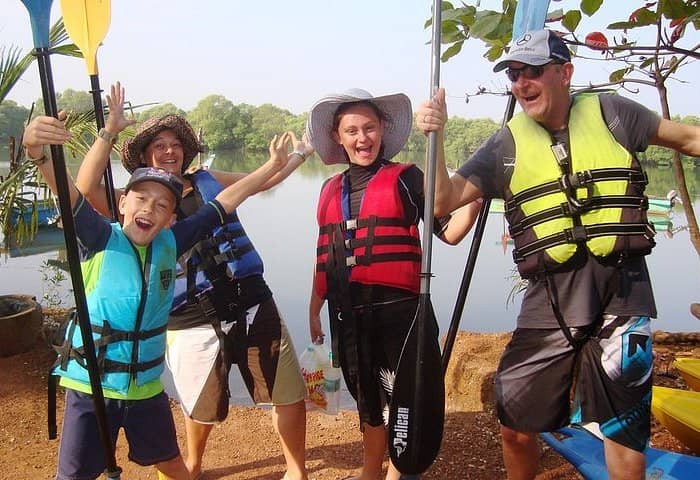 In Vasco, many religious places and heritage sites are exciting. Art galleries, museums, Indian heritage monuments with magnificent architectural techniques were used in ancient times when Britishers ruled India. Historical sites which show a medieval house, Trading ports, village structural pattern, and heritage sites are worth visiting. You’ll get lots of stuff to learn and to explore.

In Vasco, you’ll get to know cultural and traditional sites that Britishers built in medieval times around four hundred years ago. Architectural significance and Historical sites are very famous. Several food items are also available, so what are you waiting for?